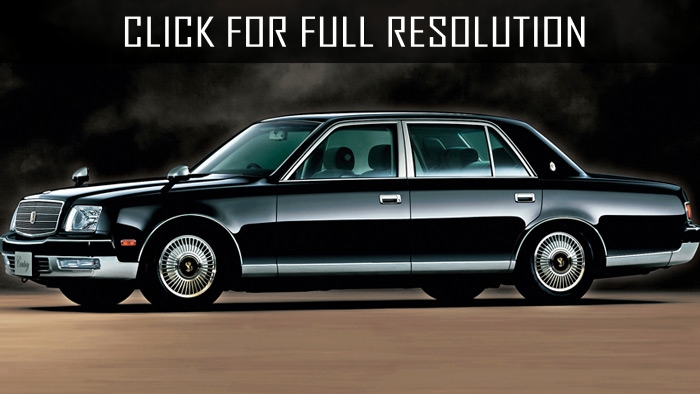 Luxury Toyota Century sedan exists since 1967 and is intended for the Emperor of Japan. Now, the car maker presented a new generation of the premium model which became the third generation in 50 years.

The premiere of the updated limousine - Toyota Century is dated for the 150 anniversary of the founder of the company - Sakichi Toyoda. The luxury Japanese sedan of the new generation was very conservative both in design and hardware. Body straight lines, laconic appearance — all these create an image of the car of the 1960s. Retro style gets its development in the interior, as well, which for finishing materials, designers chose velour and decorative inserts made of wood.

Under the hood of the updated Toyota Century, there is 5.0-liter petrol V8 engine which became a part of the hybrid Toyota Hybrid System II system. Power of the installation is taken from Lexus LS600h which is 394 hp at 520 Nm.

For the sake of achievement of the maximum comfort for the rear passenger, special silent tires were developed and the system of active noise reduction is installed. Huge attention was paid to optimum place for engine mount points. In addition, big LCD panel is available to rear passengers to the management of the different systems of Toyota Century 2018 together with an audio system with 20 loudspeakers and even a folding desk. 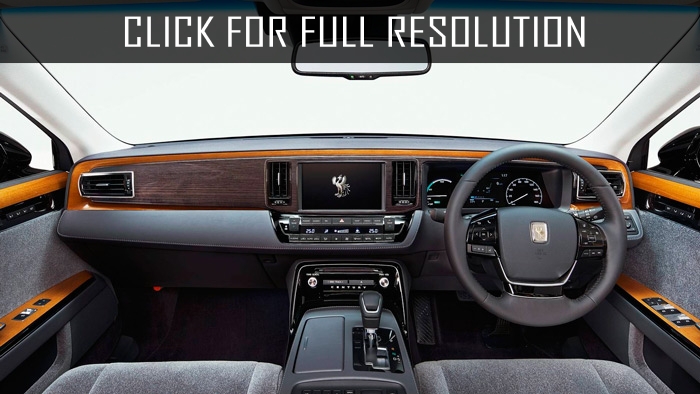 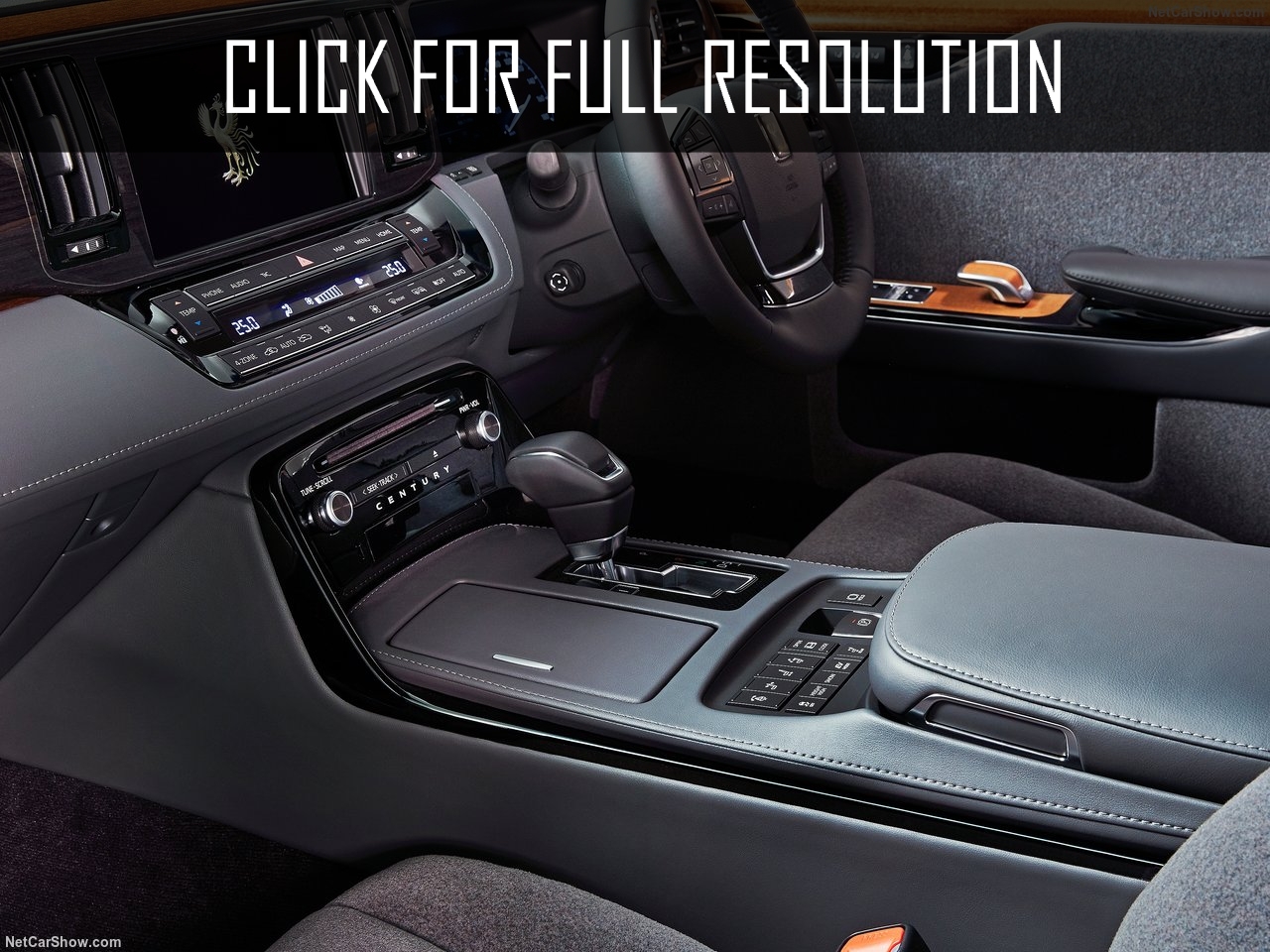 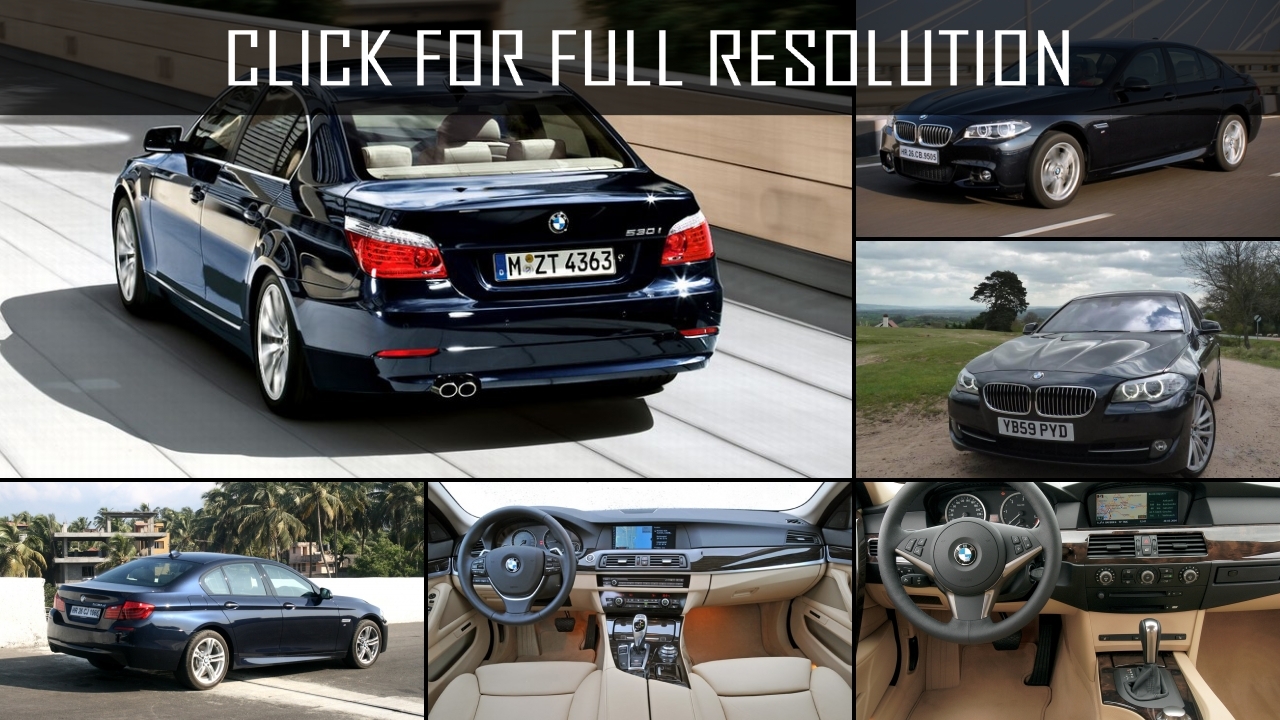