Maserati brand became unique since the birth – it had six founders and all with a surname of Maserati at once. So many children were in a family of the Italian farmer Rudolfo Maserati. Five his sons devoted all life to cars, the sixth – Mario became an artist, but also, he put his hand to the emergence of a brand: Mario Maserati drew well-known emblem of the company in the form of a trident.

The eldest son Carlo made the successful career as a racer but died of a disease at quite early age. After his death, the third son – Alfieri became the head of the family. Under its management in 1914 in Bologna, native for brothers, Officine Alfieri Maserati company was founded. She was engaged in the production of cars, engines and spark plugs. Bindo, Ettore and Ernesto Maserati helped the brother with business.

Before the war, the company was never able to find its niche and was interrupted by random orders; during the war, it produced only candles for military equipment. But in the mid-1920s, the company managed “shoot”. The catalyst for its activities was motor racing. In 1926, Alfieri Maserati managed to win several races on Gran Prix 1500, and a year later Ernesto Maserati became the champion of Italy on Tipo 26.

After these successes, information about Maserati became serious, and the company itself focused on the production of racing cars. Cars and Maserati engines for the whole decade became fashion-makers in many racing series. Particularly successful for the brothers was the 16-cylinder V5 engine, which was incredible for the early 1930s rated at 360 hp.

In 1932, the company suffered serious loss – Alfieri Maserati died. The leadership in production passed to the youngest brother – Ernesto. He was good as an engineer (several successful engines, and also an advanced system of hydraulic boost brakes under his supervision were developed), but the businessman was useless. As a result, in 1938, Maserati was forced to sell the business to the brothers of Orsi. On a term of the contract, founders remained as hired engineers in the company for 10 years. When the contract ended, Bindo, Ettore, and Ernesto Maserati founded the new company O.S.C.A., but this project turned out to be a failure.

Masbukti is an autonomous service provider that enhances the knowledge of purchasing a car through gathering evaluating and offering automobile data from various sources on the Internet. Even though Masbukti delivers new data about car prices and other information for the majority of vehicles in the industry, Masbukti remains independent and is not affiliated with, sponsored by, or endorsed by Maserati. All use of Maserati's trademarks, brands, and logos, including all Maserati models presented here, is purely referential, and such marks are the property of Maserati. Masbukti does not pretend proprietary rights in respect of such marks, and no claim of affiliation with Maserati. Masbukti gives information about Maserati car prices but does not sell cars, auto spare parts, or automobile repair services. 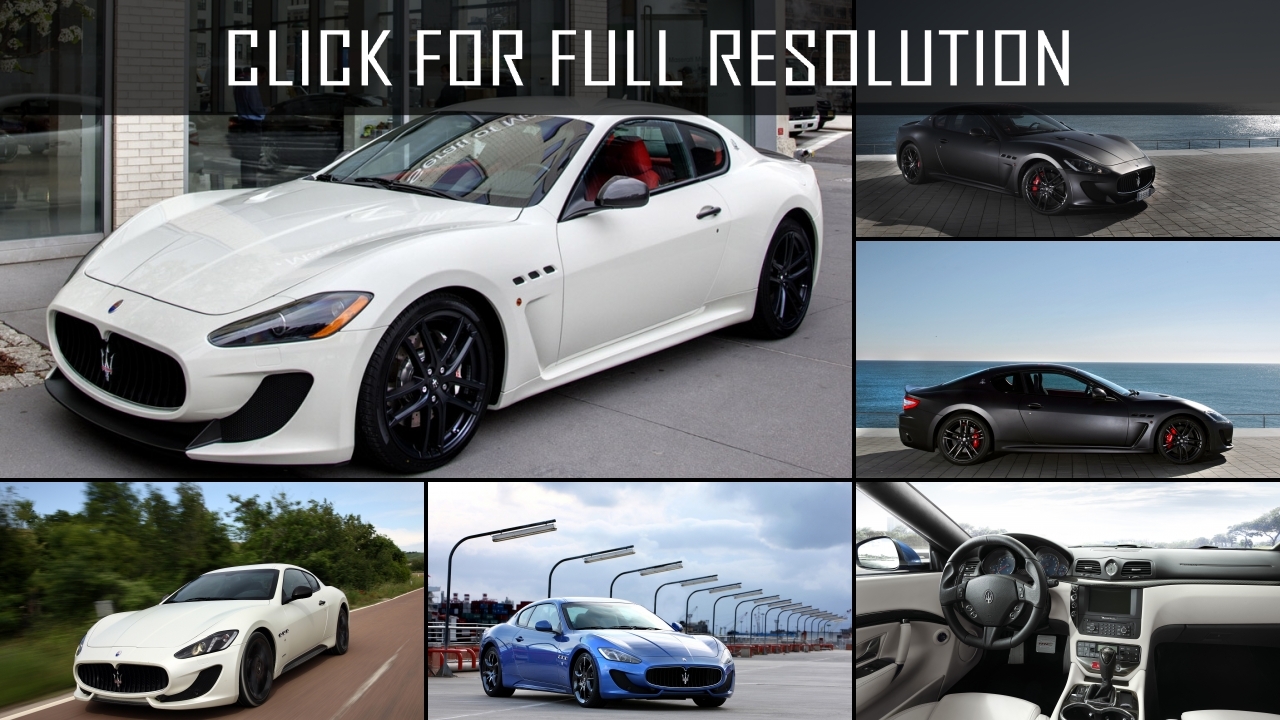 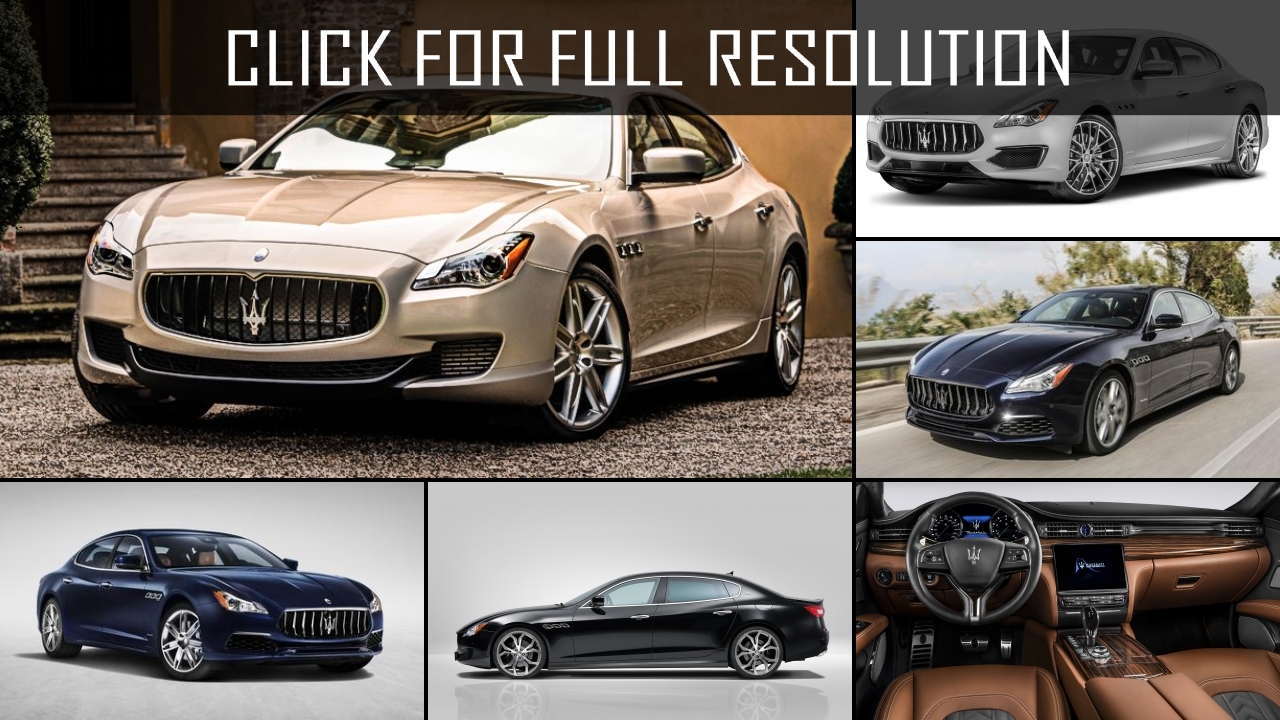 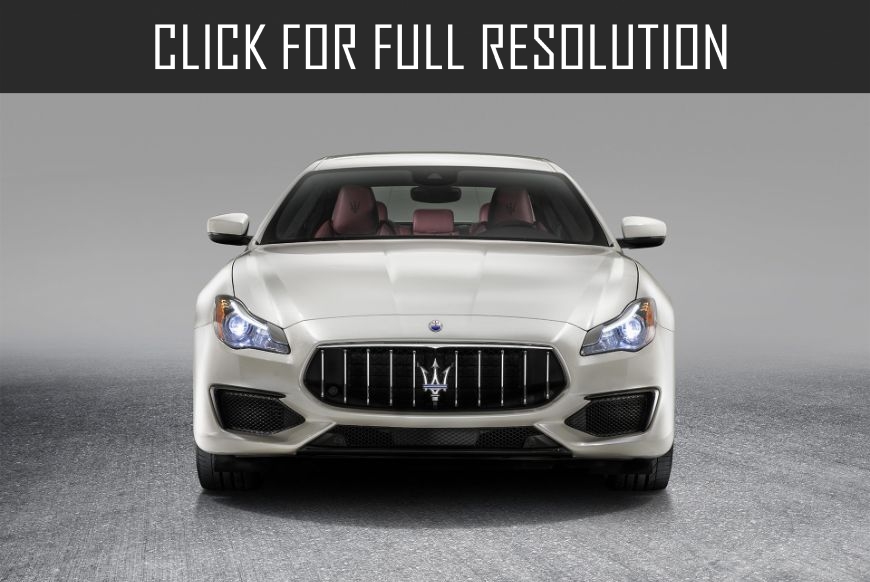 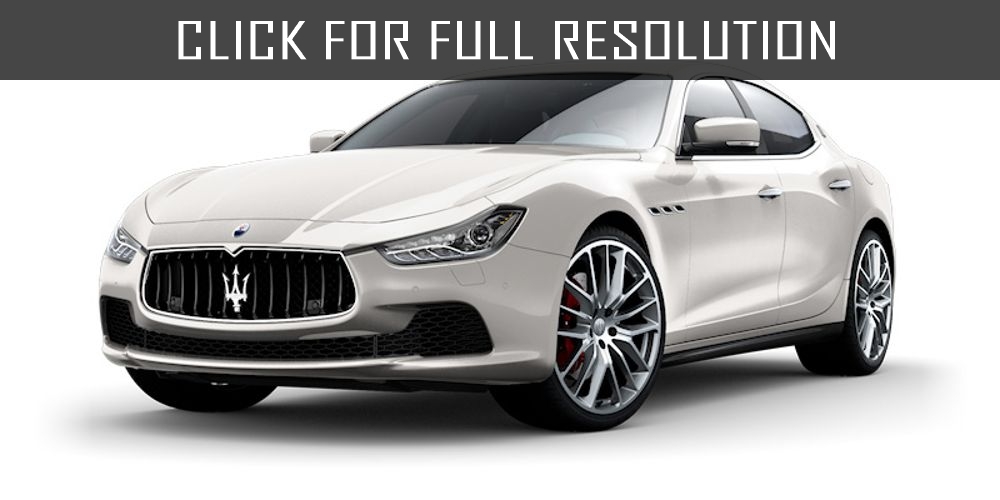 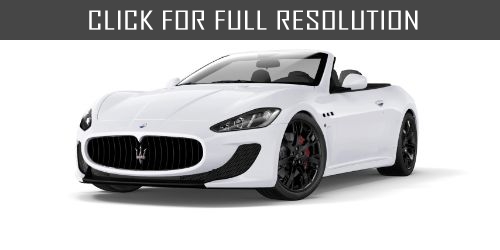 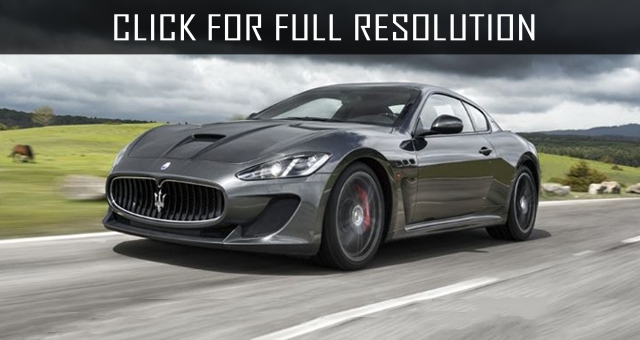 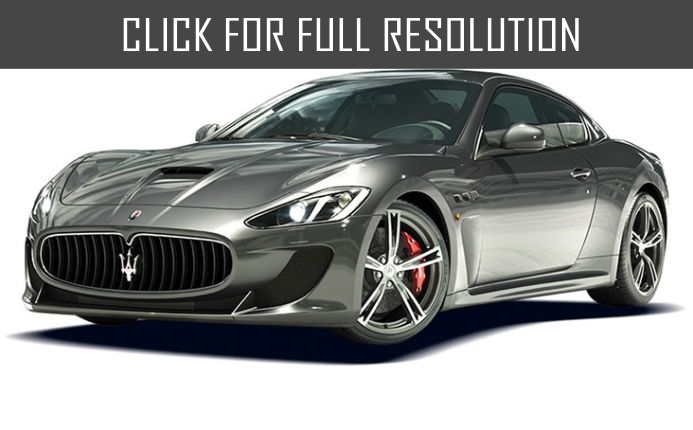 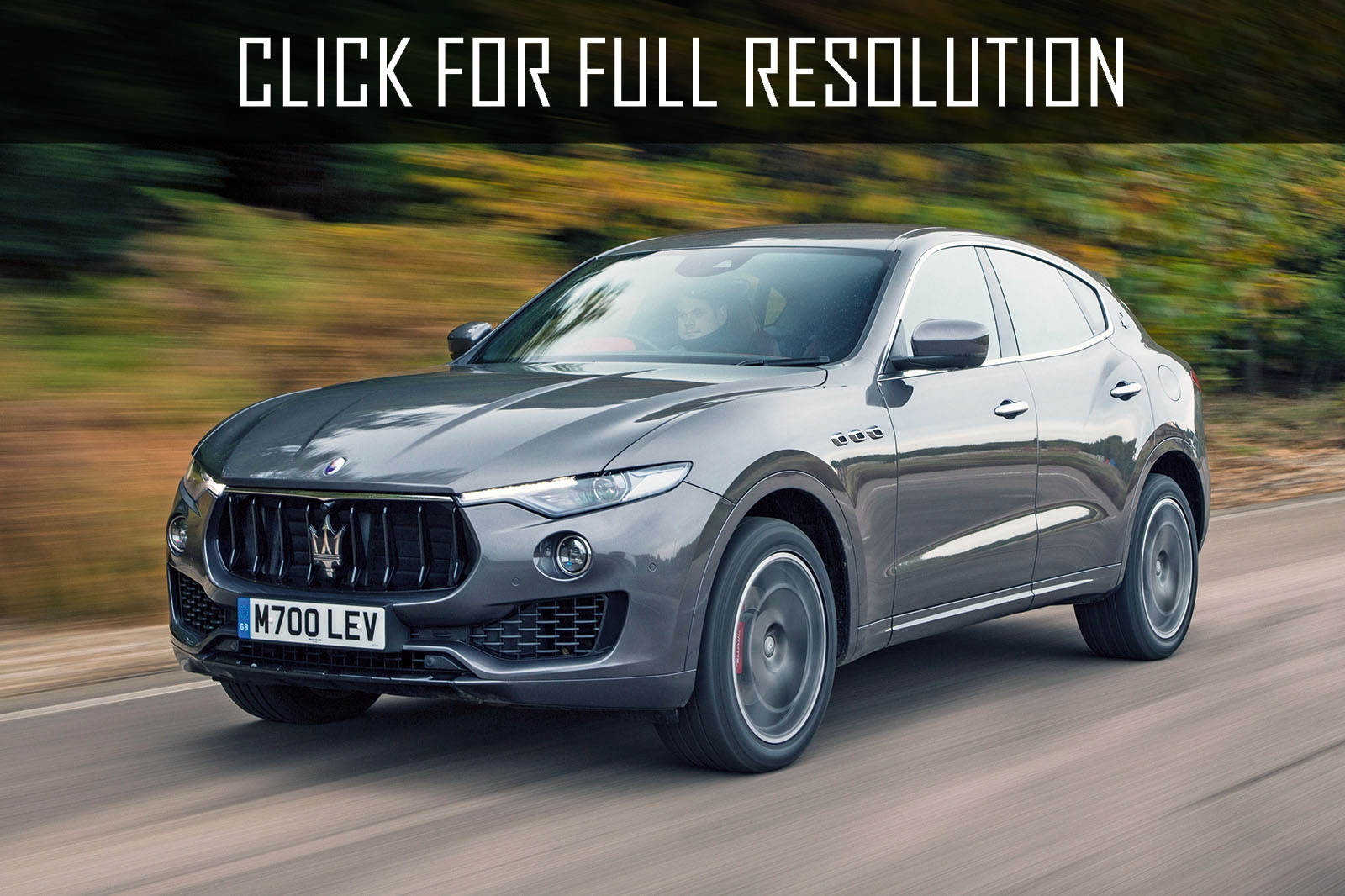 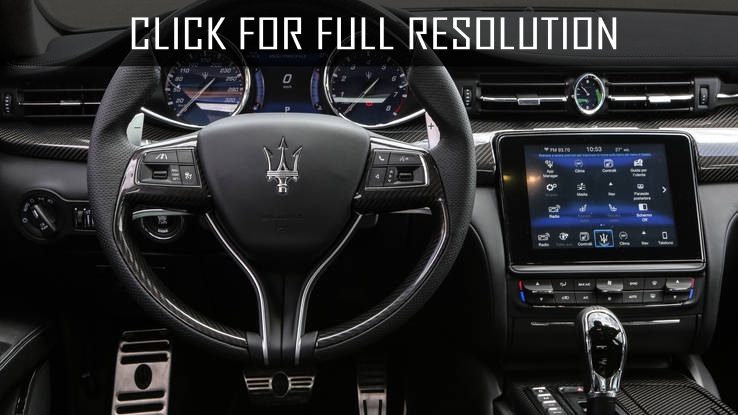 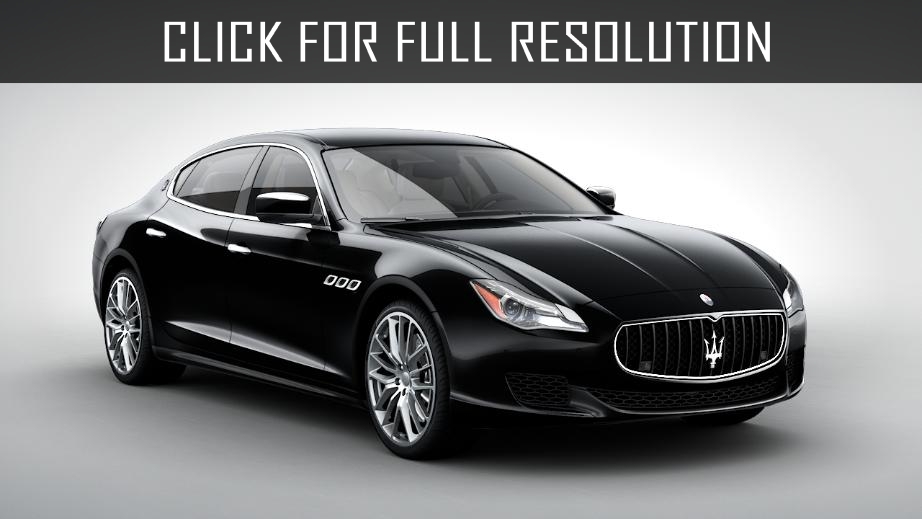 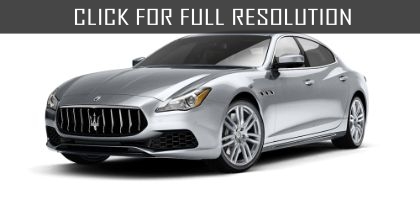 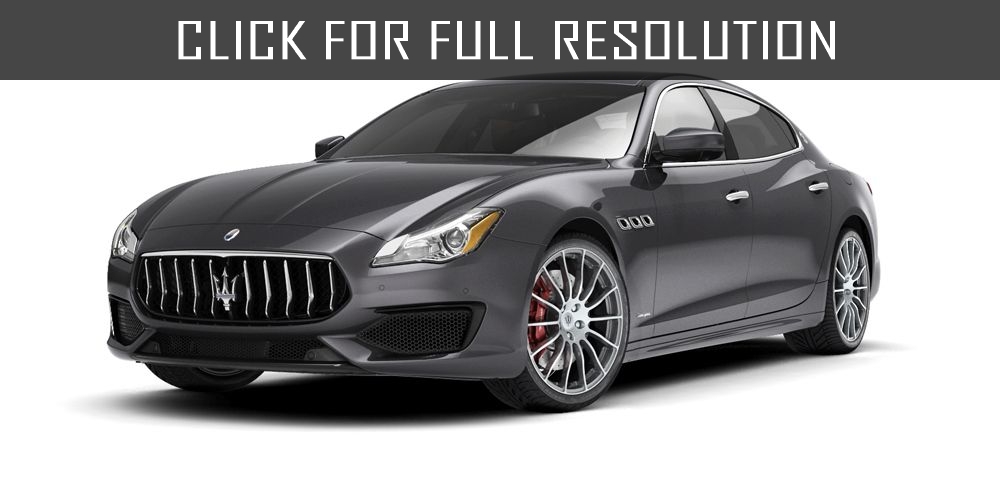 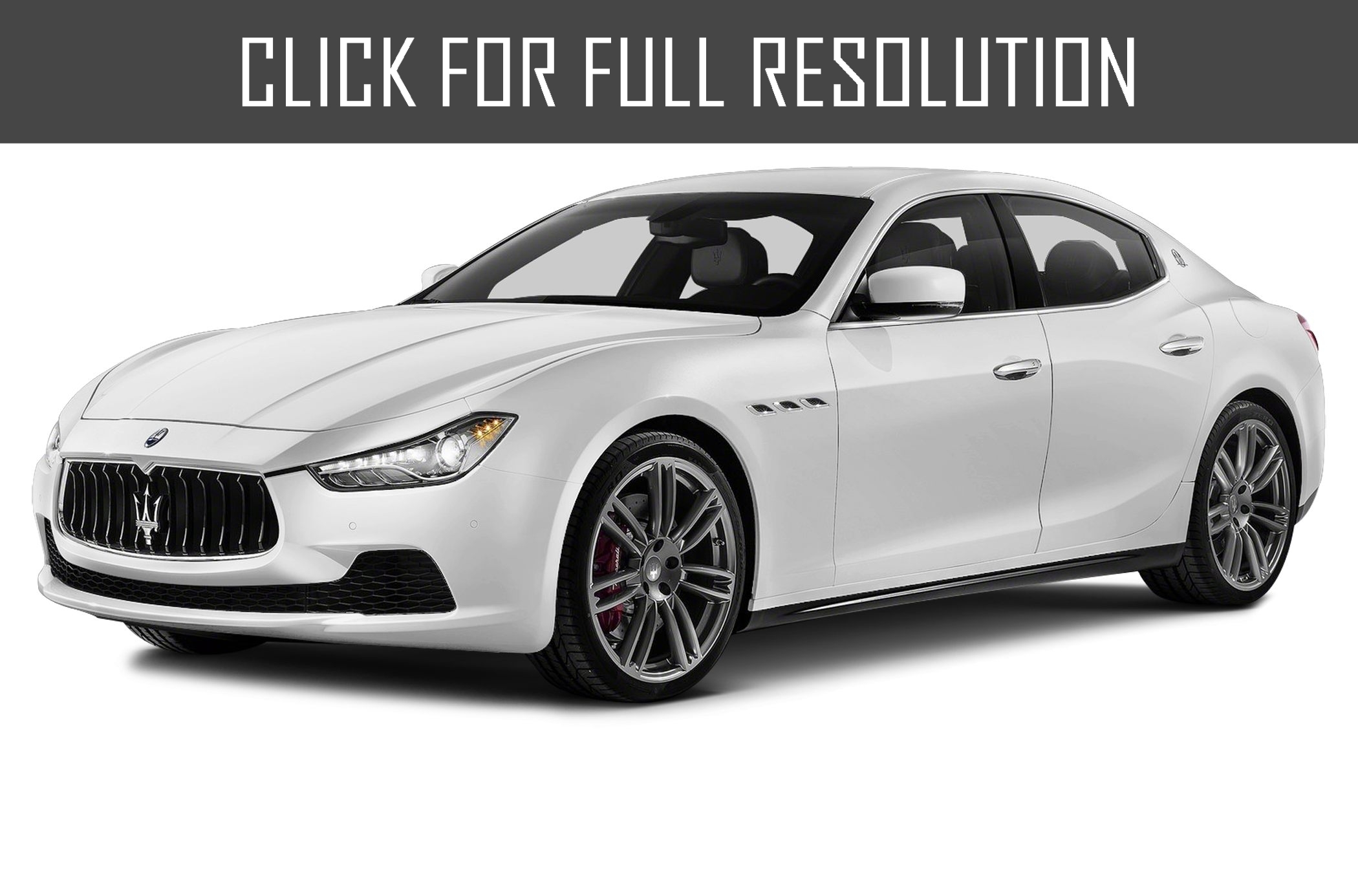 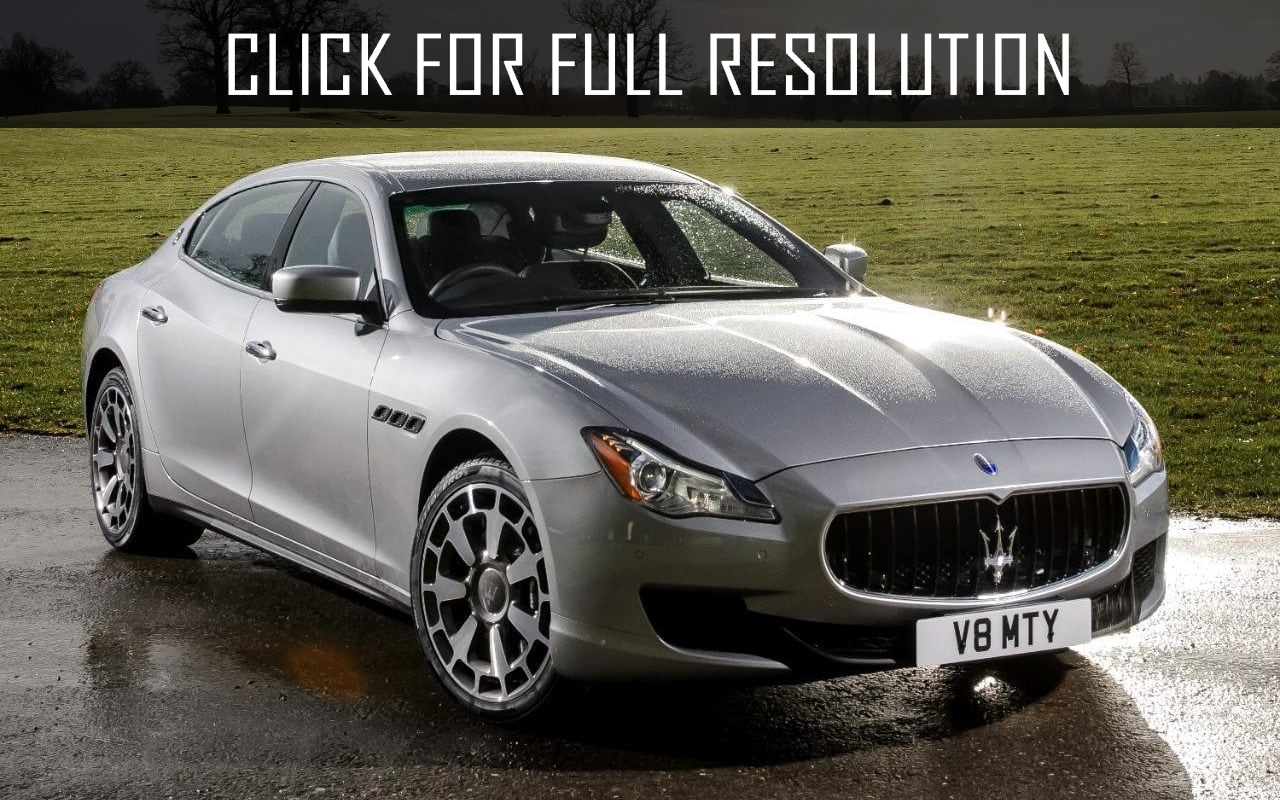 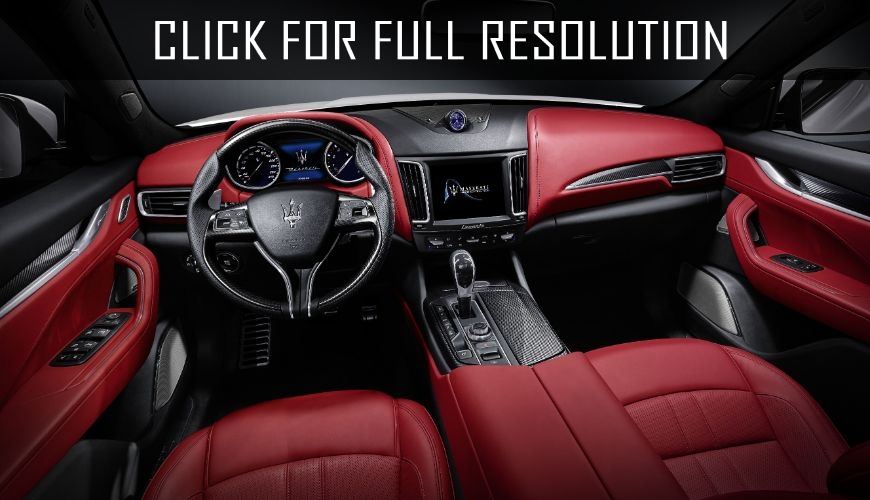 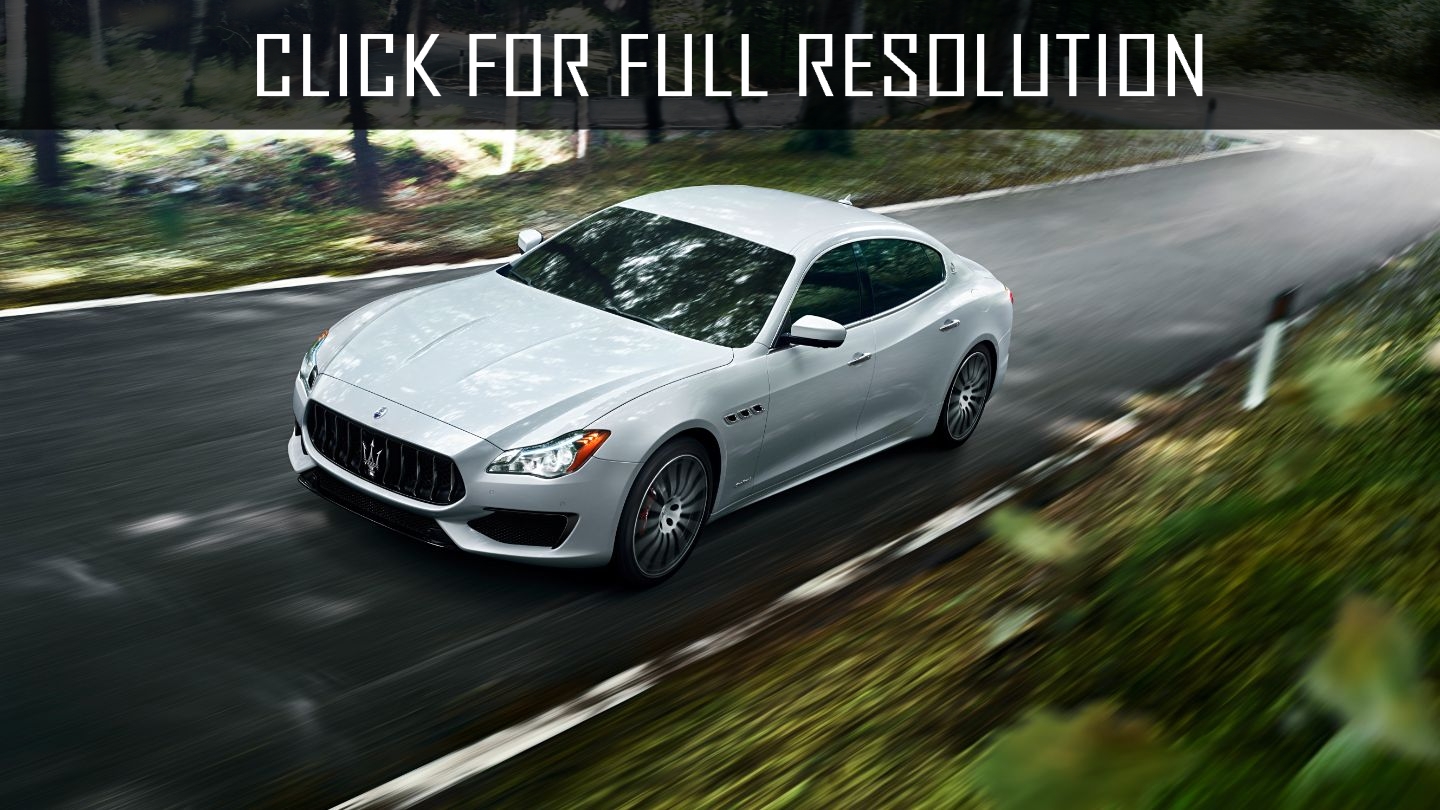 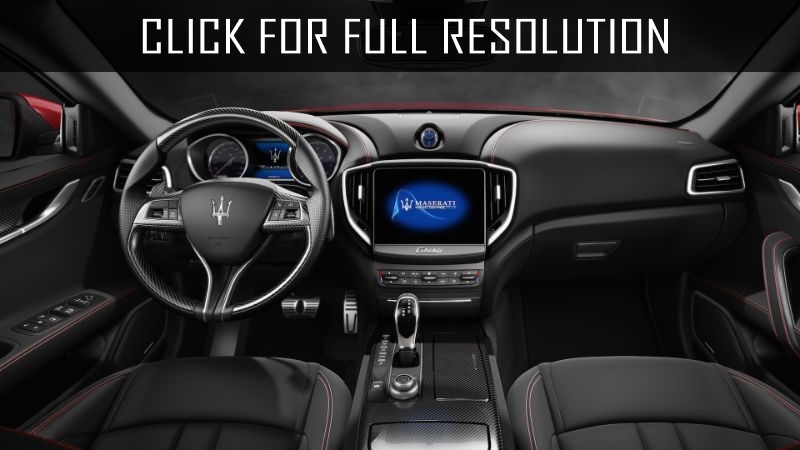 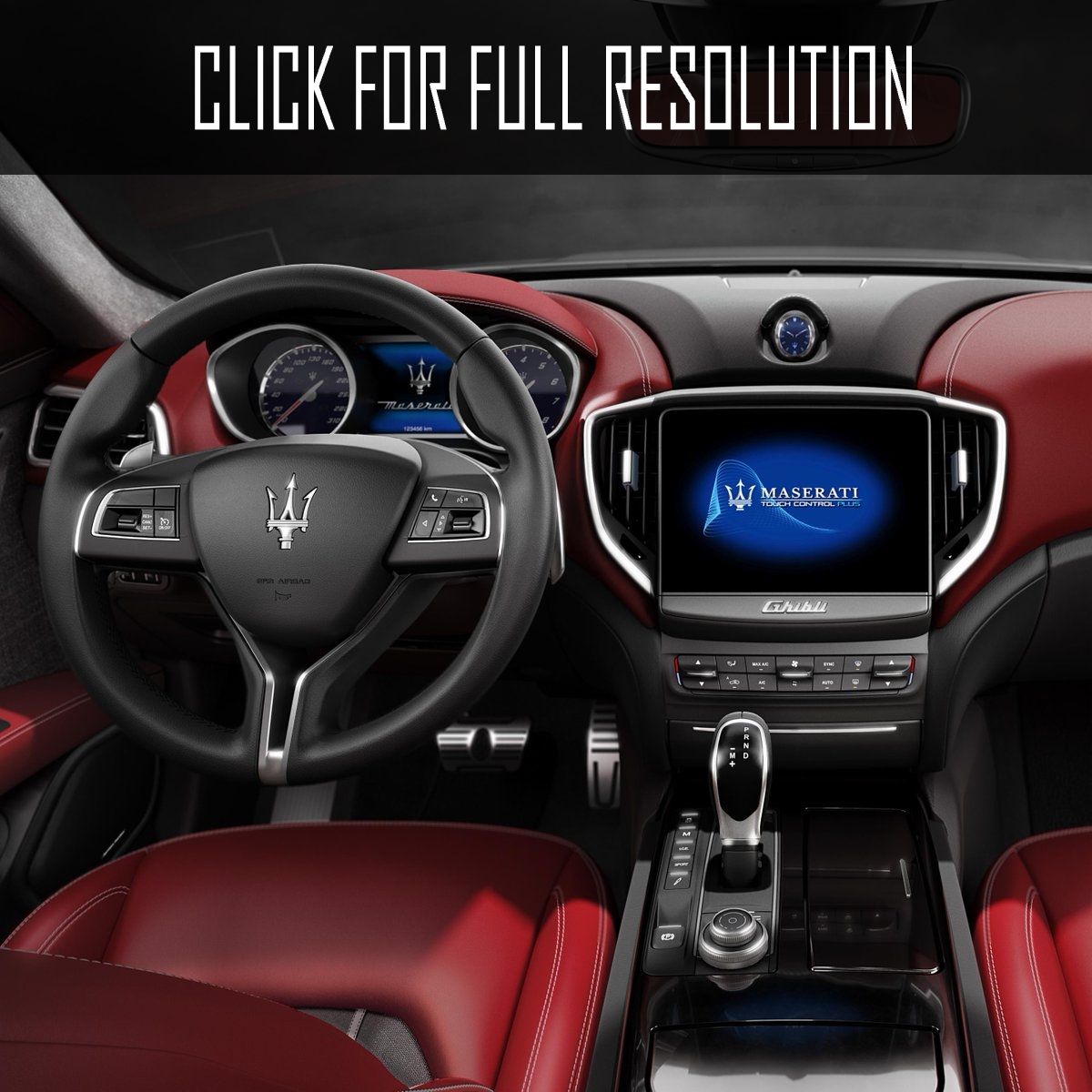