German company Opel (Adam Opel AG) - one of the largest giant automobile manufacturer in the world. It is a part of General Motors (GM). Opel produces passenger cars, microbuses, and minivans. The headquarters of the company is in Russelsheim, Germany.

On May 9, 1837, Adam was born in a family of farmer Tongues Opel. Since the childhood, Adam had a desire for mechanics. Then Tongues Opel decided for himself that agriculture was not the most suitable occupation for his son and sent him to study. He spent five years in wanderings across Europe and came back home in 1862 with dreams to make a sewing machine similar to the one that he saw at the Paris exhibition. In France, Adam at the same exhibition saw not only sewing machines but also bicycles. Adam decided to be popular in the country with his novelties, having organized production of bicycles.

In 1887, the factory of Opel began to make bicycles besides sewing machines. Thanks to the idea of Englishman Dunlop who suggested to use as wheels new tires filled with air, in 1890, the company released 2000 bicycles and became the largest in Germany. In 1899, brothers of the family Opel took the patent for the production of cars. The first single-cylinder car - Lutzman Opel was produced in Spring. The car was far from perfect. To start the motor located under a seat, it was necessary to untwist a huge flywheel manually – other devices for the start weren't available. All this design – the ancestor of the modern car was not sold as expected, however, the first failure did not stop brothers to go forward.

In 1928, Opel passed under the protection of giant American company General Motors, becoming its official branch in Germany. From this point, the rate of production of cars increased dramatically. From standard components and aggregate units, a huge number of new models were produced. In 1935, Opel manufactured first 100,000 cars in Germany. However, the premilitary life of the company was not stable. The Versailles convention significantly limited possibilities of a release of the modern equipment.

Since 1964, Opel company begins to pay more attention to the appearance of cars as up to this point, all attention was concentrated only on the improvement of technical parameters. To take, for example, Rekord model - it was constantly modernized due to increase in engine displacement. In the following years Kapitan, Diplomat, Commodore, Ascona and Manta models appeared.

In the 1970s, the company developed one more successful coupe, the following version of Kadett model - Kadett C. According to the decision of the management of General Motors corporation, Kadett C model was made the first international car - all firms of concern in America, Brazil, Great Britain and Germany had to carry out assembly at the same time. It was decided that the body of all Kadett C, regardless of a company emblem and the local name of the car, would have a number of standard complete sets, engines, and other components had to correspond to the local market. The car by Opel was developed and prepared for the production in August 1973 and was called Kadett C Coupe.

In the 1980s, three new models were produced: in 1982 – Opel Corsa as the most compact car ever made by Opel company; in 1986, there was a family car of classical configuration - Opel Omega, and in 1987, Senator model went on sale. Besides the release of new models of Opel company, the first water-based color was invented and used in Russelsheim.

In the 1990s, Opel considerably expands a model range. By 1997, the range of Opel already included eight families cars of various classes and types, namely: Opel Corsa and Tigra model with 3 and 5-door hatchback bodies, an extensive scale of Opel Astra cars with 3, 4 and 5-door on bodies of the hatchback, sedan and station wagon. Since 1996, the new generation of Opel Vectra with 4 and 5-door sedan, hatchback, and station wagon were made as well as in 1998, Opel Astra the second generation with an index G. Also, Opel Omega which since 1994, repeatedly underwent changes was produced having inherited from the predecessors all the best characteristics, both concerning appearance, and technical improvement. By the end of the decade, new Opel Frontera, Monterey, and Sintra models were introduced.

Masbukti is an autonomous service provider that enhances the knowledge of purchasing a car through gathering evaluating and offering automobile data from various sources on the Internet. Even though Masbukti delivers new data about car prices and other information for the majority of vehicles in the industry, Masbukti remains independent and is not affiliated with, sponsored by, or endorsed by Opel. All use of Opel's trademarks, brands, and logos, including all Opel models presented here, is purely referential, and such marks are the property of Opel. Masbukti does not pretend proprietary rights in respect of such marks, and no claim of affiliation with Opel. Masbukti gives information about Opel car prices but does not sell cars, auto spare parts, or automobile repair services. 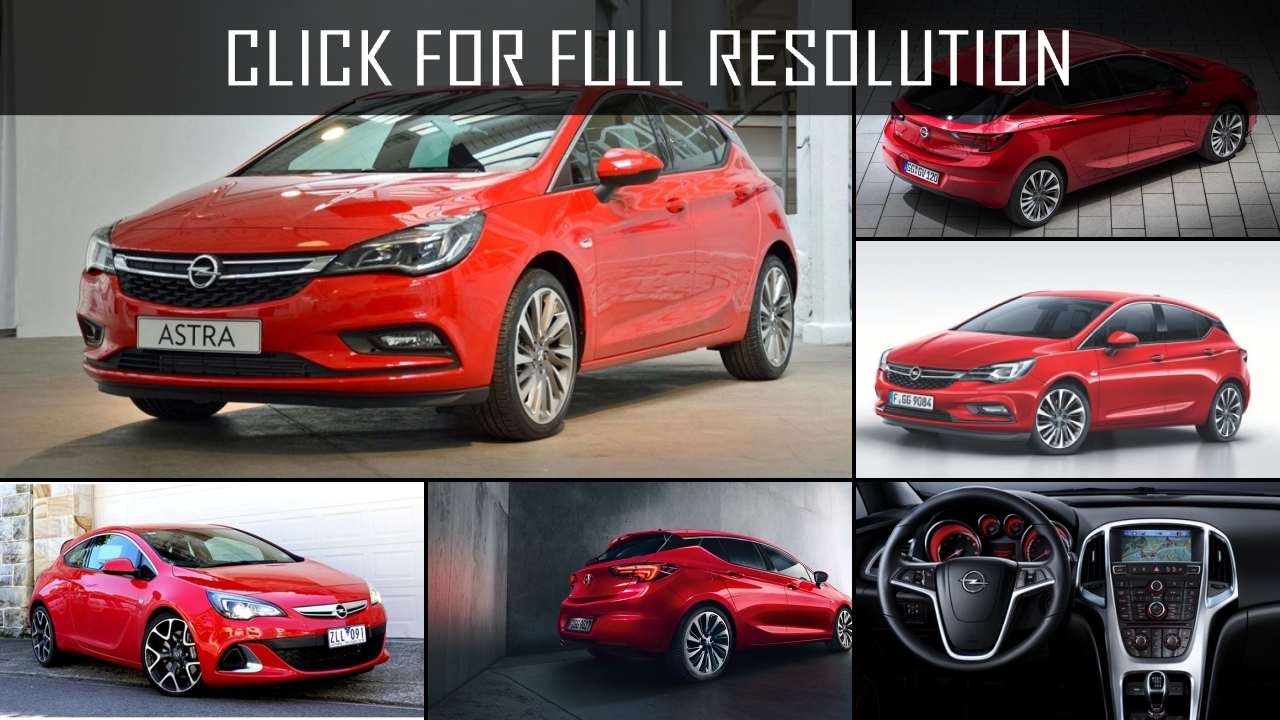 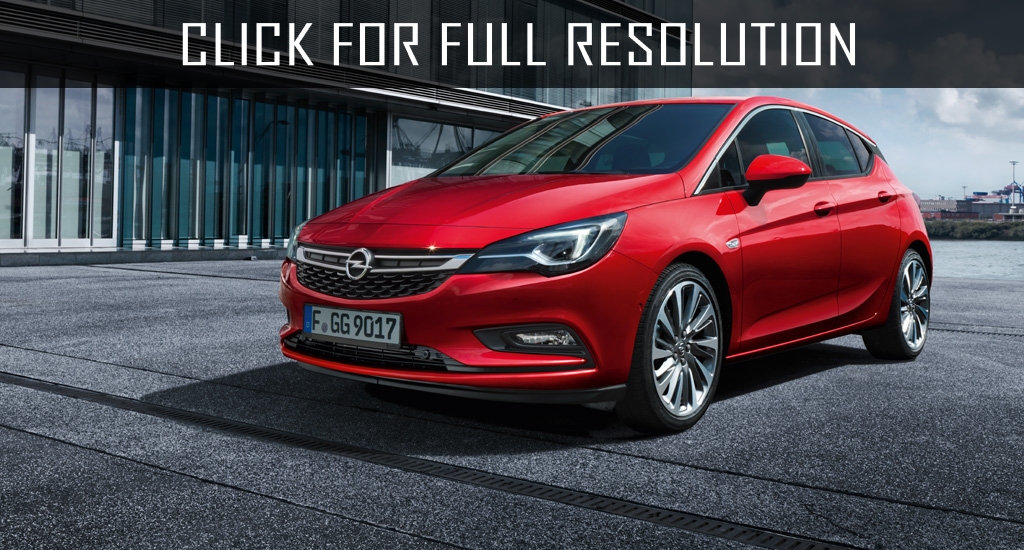 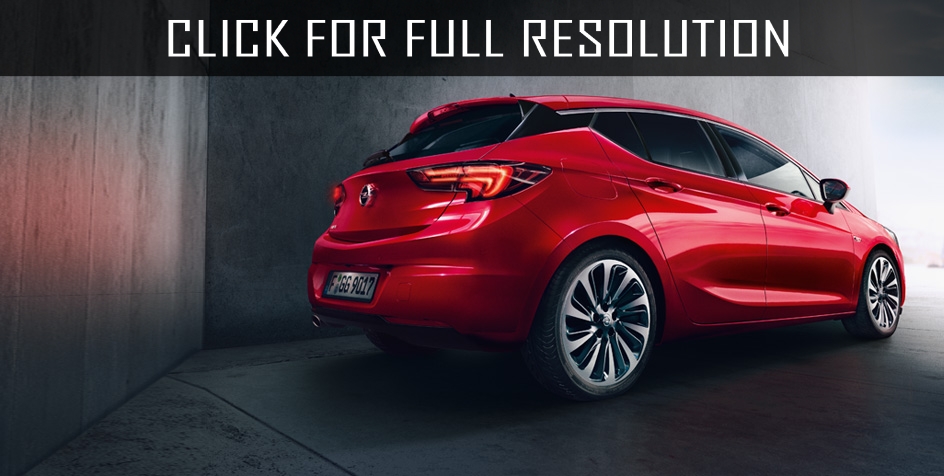 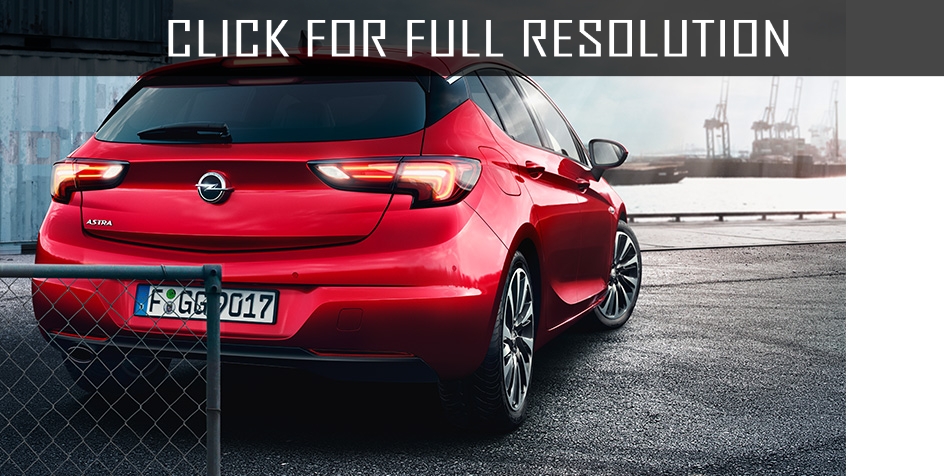 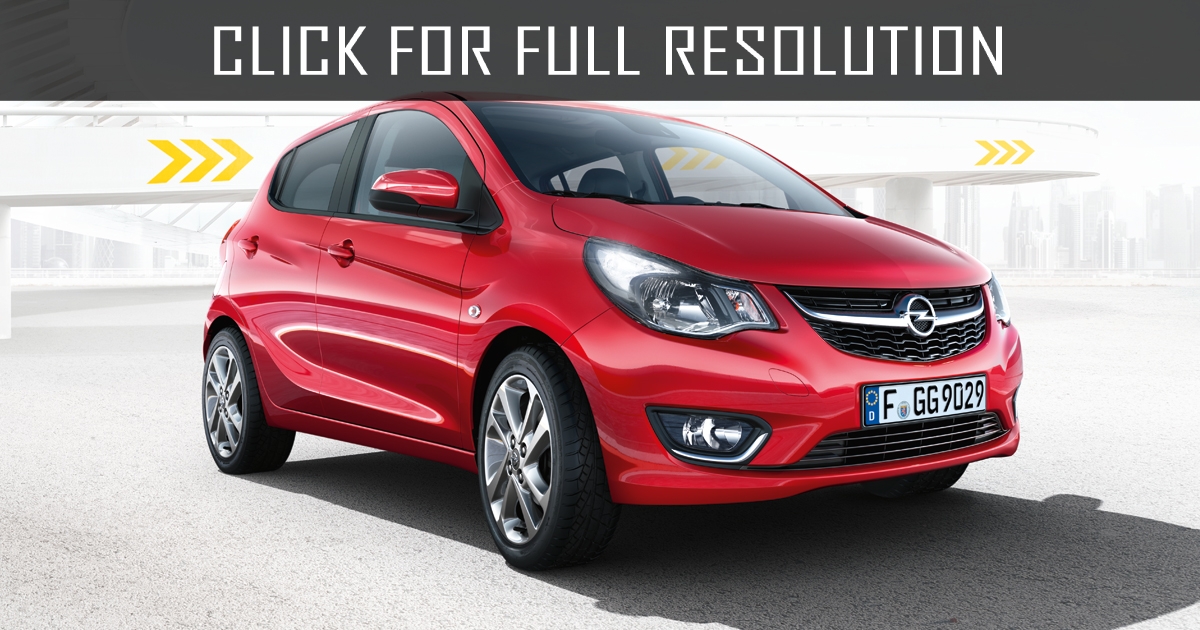 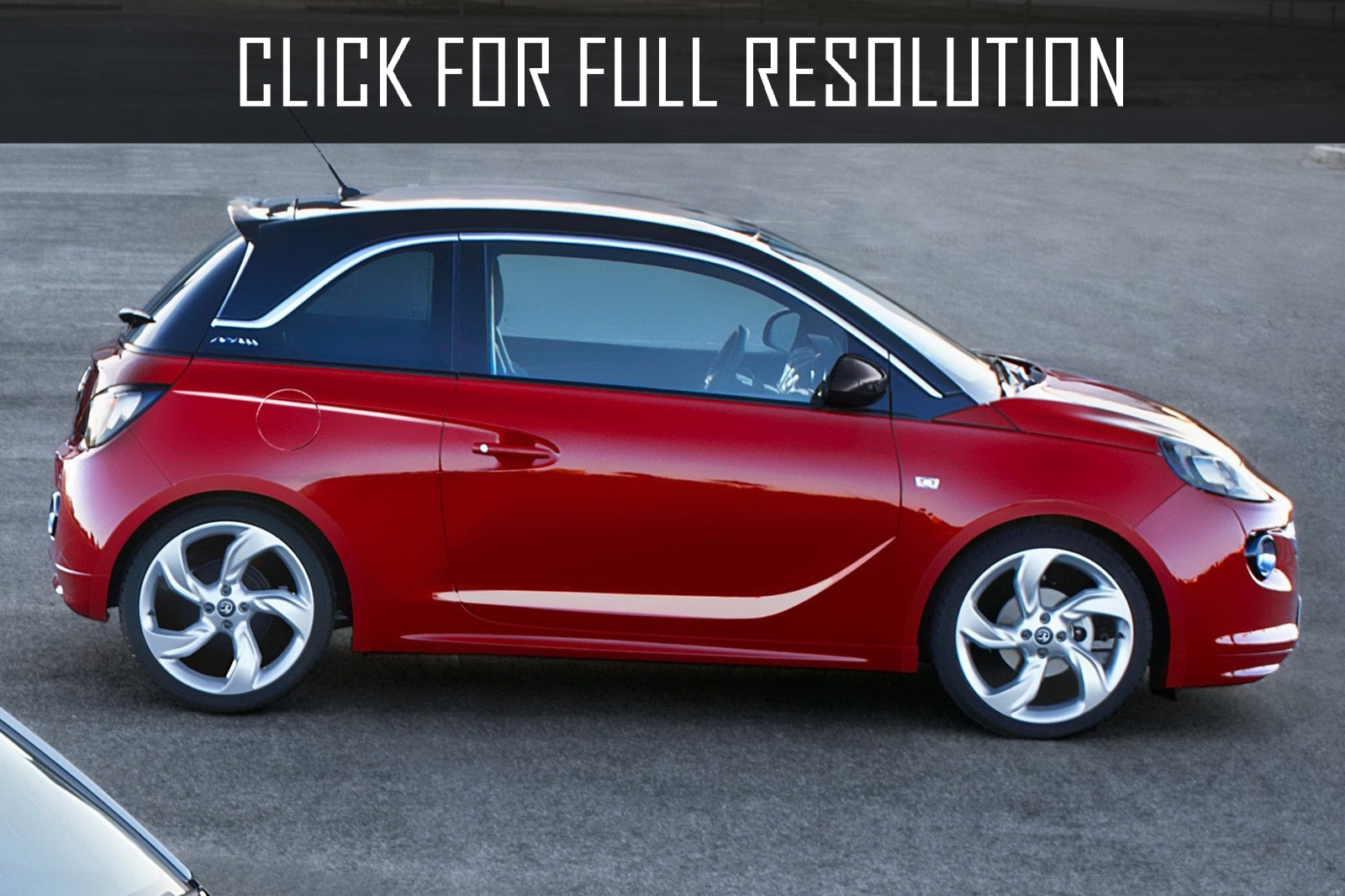 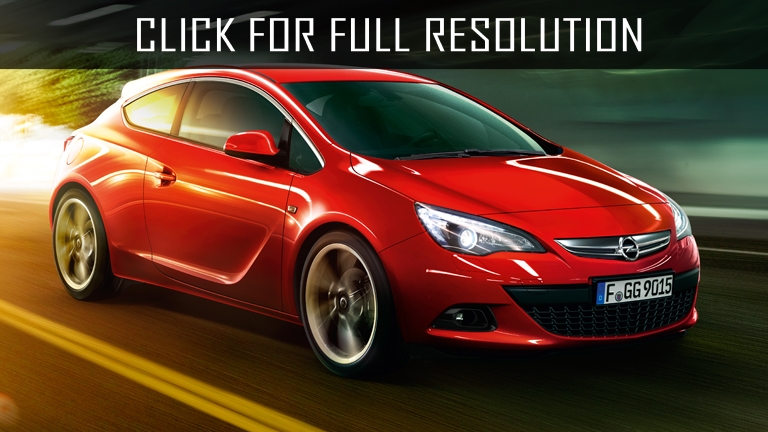 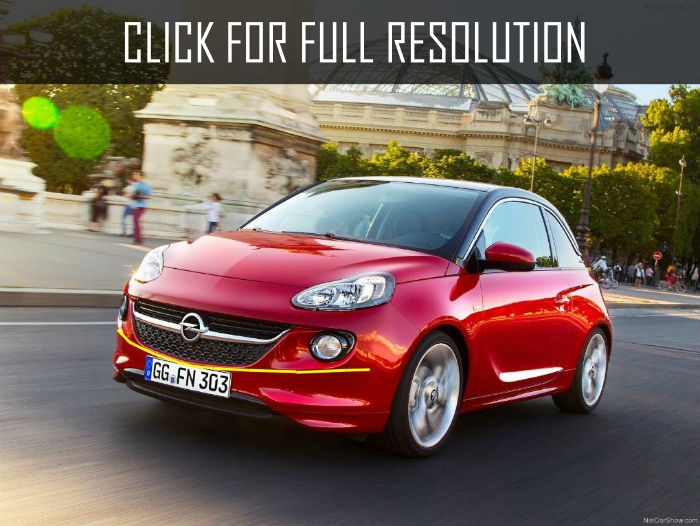 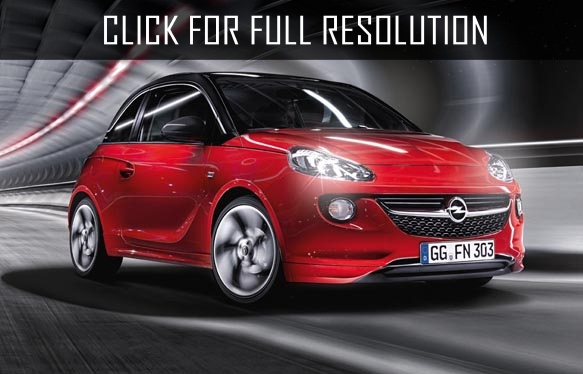 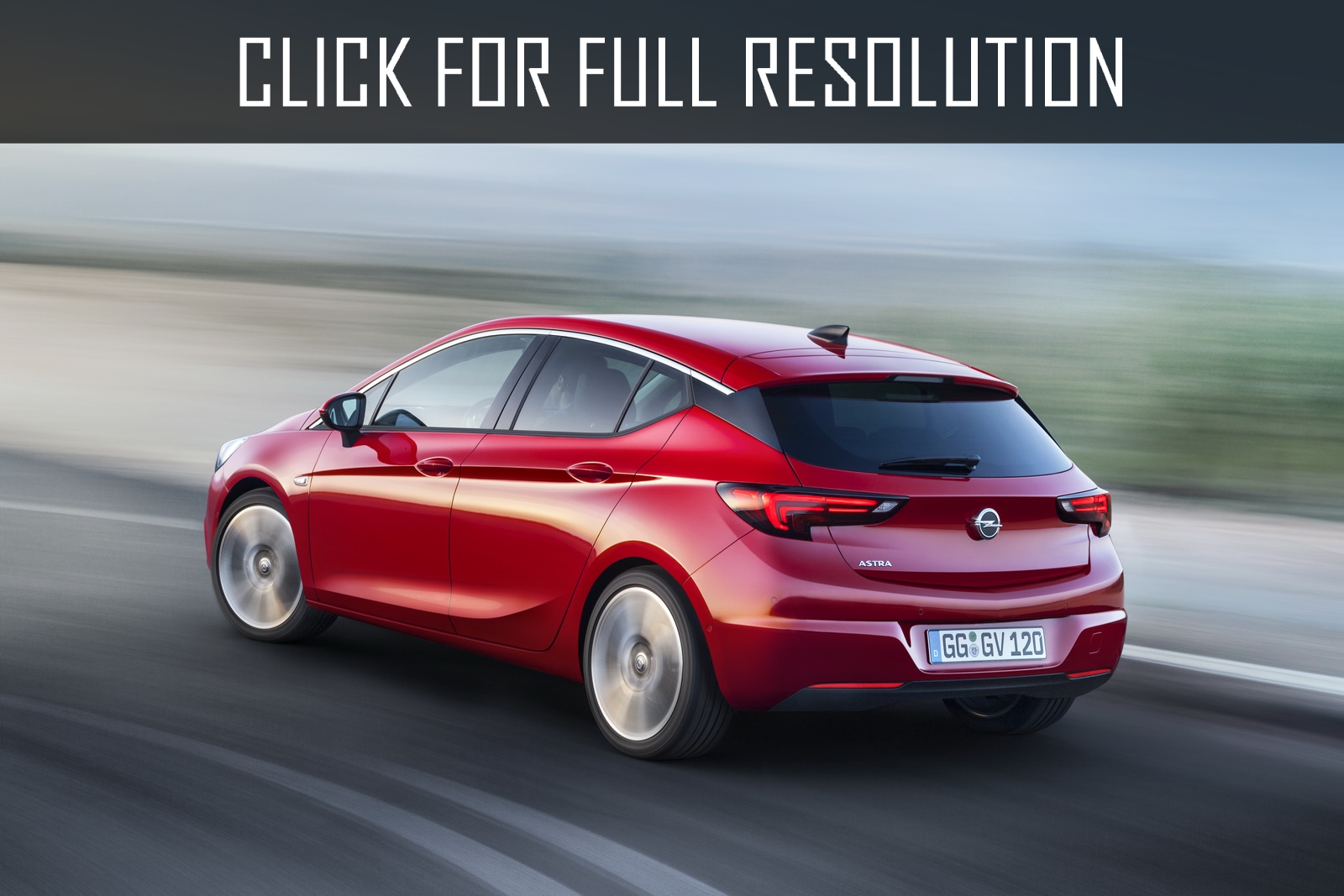 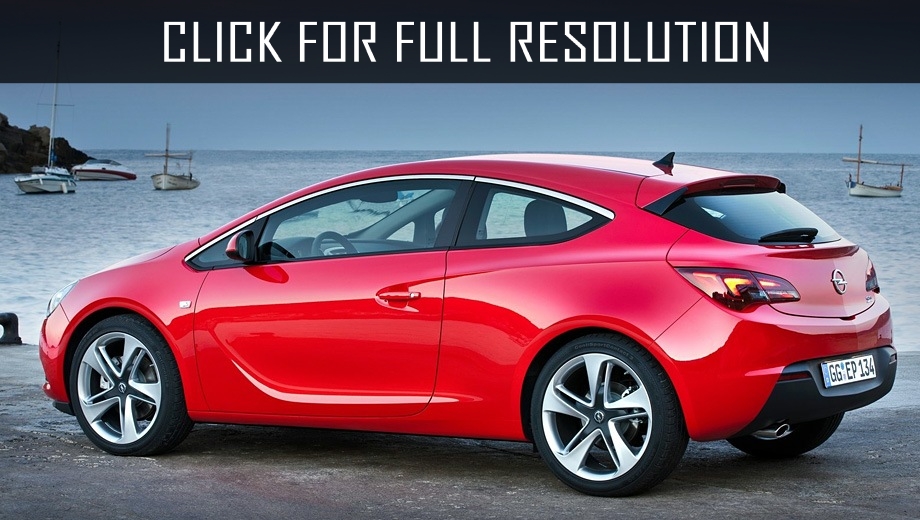 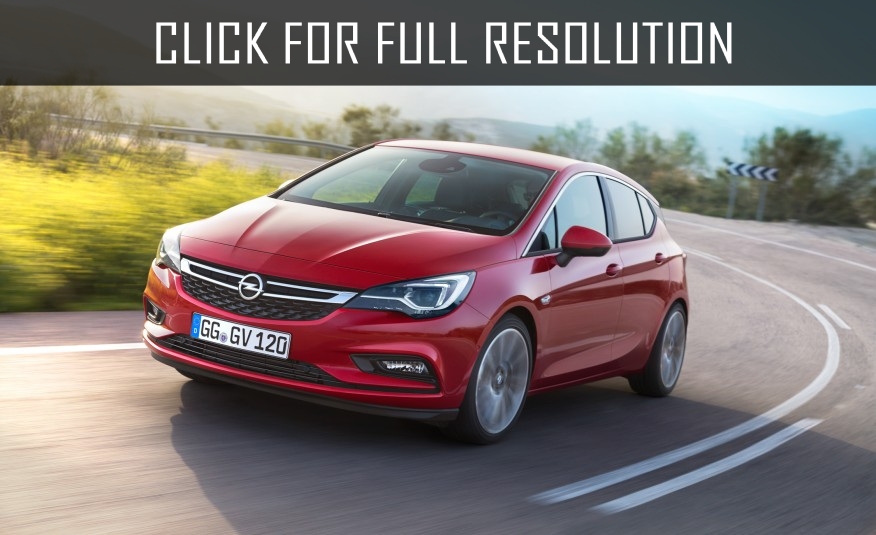 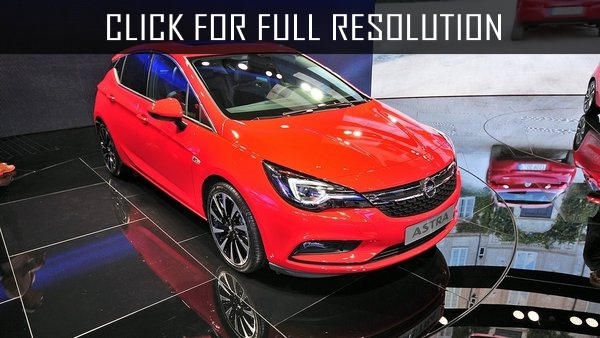 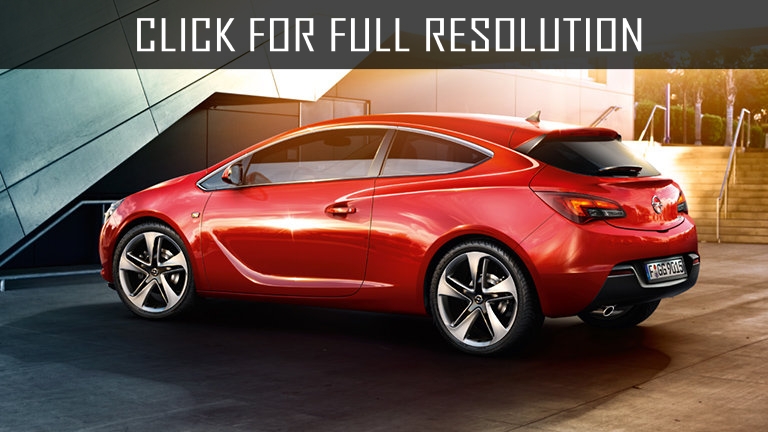 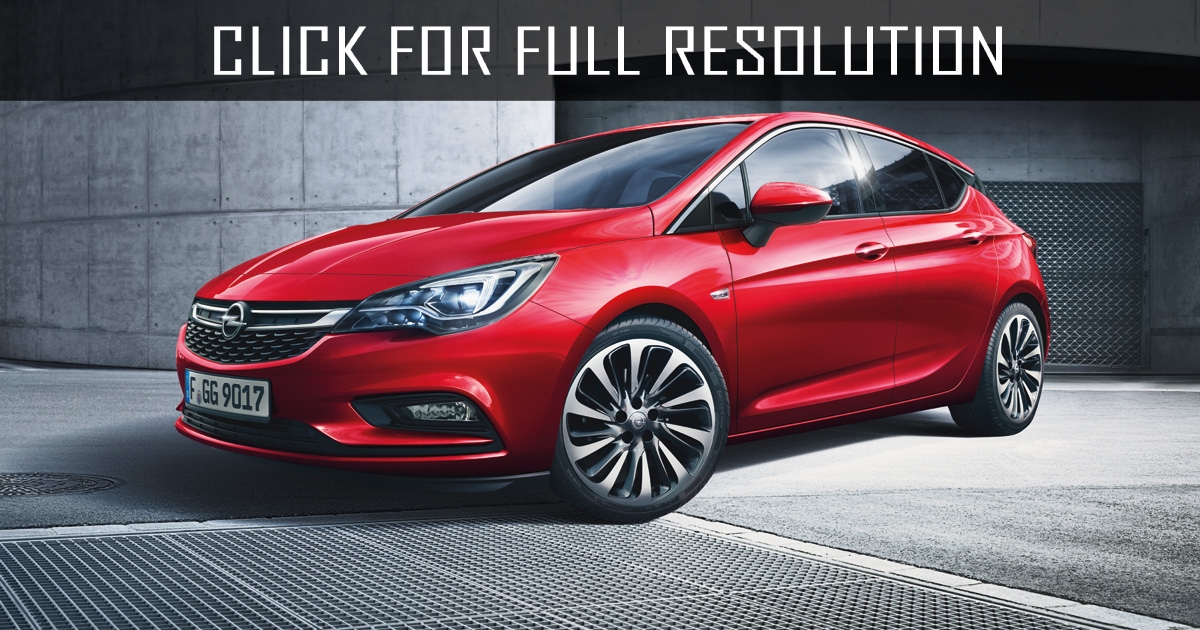