I doubt that famous the racing driver Louis Chevrolet at that time seriously thought of creation of own model in the automotive industry. Thus, he also remained one of the characters of early history of motorsport, try not to get it the fate of William Durant, the founder of General Motors company. He was offered the role of corporate drivers of one of the divisions of GM – Buick. Winning by these cars, Louis not only provided them excellent advertising but also earned himself more glory and money.

In 1911, Policy of buying competitors, as well as financial frauds of the founder of the company, nearly led General Motors to crash. The case reached at a point that Durant was just expelled from the head's post. He left the company, having taken away with himself the most interesting developments and projects. Left, but promised to return. The exclusively active person he just could not remain idle and without desponding began to create new companies.

Possessing more or less solid, Durant offered Louis an interesting cooperation again. This time in the creation of own car. The financial side of the case was provided by Durant, the technical aspect of a question laid down on Louis. It also gave to new brand the surname which by then, became this legend in motorsport. In this way, Chevrolet Motor Cars company was born.

Disputes on how much Louis's contribution to development of the new car was fundamental are still conducted. One claim that he developed it nearly completely, others consider that Louis's role came down only to test activities. In 1912, there was a Classic Six model — the car on the magnificent, but very expensive so special popularity was not achieved. Having understood the mistake, Durant offered also making cheap models. For the first time appears, become subsequently classical - Chevrolet logo. Where the cross come from is not clear, it is known only that Durant was the author of a logo. According to legend, he tore off a piece of wallpaper, living in Paris goodies, thinking pattern on them can be a great logo.

The idea was successful — cheap, but reliable Chevrolet cars literally flooded the market, having provided rapid growth to the company. So Durant's promise came true — having saved enough money, he bought a controlling stake in GM, making Chevrolet Motor Cars enter into its structure. This was happened in 1918. Even as a part of GM, Chevrolet brand kept the principle — simple and inexpensive models were available to everyone. By the beginning of the 1930s, it becomes the most popular brand of cars in the USA. The number of the sold cars is estimated already millions. The history of the company turns into history of its model range which models were exclusively successful.

In 1963, one of the most significant model in the history of Chevrolet — sports car Chevrolet Corvette appeared. The novelty had to become the real legend among sports cars. It was distinguished by magnificent design, excellent technical characteristics and affordable price. Having endured several reincarnations, existing and current Chevrolet Corvette itself became very known and respected brand. The similar destiny was expected for another sports model — Chevrolet Camaro. In 1979, the total of the issued Chevrolet cars reached hundred million. It was fated to Monza model to become anniversary.

Nowadays, under the name of Chevrolet cars, various model classes from absolutely inexpensive to a representative are issued. There are SUVs (such models as Blazer, Captiva, and Niva models are created at cooperation with AvtoVAZ), pickups and microbuses. Chevrolet is still a part of GM. Today, when the position of concern reeled, legendary Chevy still remains as one of its most popular brands. In 2002, Chevrolet DAT appears. It happened after South Korean Daewoo absorbed GM. As the result, many models developed initially by Koreans are issued under Chevrolet brand.

Masbukti is an autonomous service provider that enhances the knowledge of purchasing a car through gathering evaluating and offering automobile data from various sources on the Internet. Even though Masbukti delivers new data about car prices and other information for the majority of vehicles in the industry, Masbukti remains independent and is not affiliated with, sponsored by, or endorsed by Chevrolet. All use of Chevrolet's trademarks, brands, and logos, including all Chevrolet models presented here, is purely referential, and such marks are the property of Chevrolet. Masbukti does not pretend proprietary rights in respect of such marks, and no claim of affiliation with Chevrolet. Masbukti gives information about Chevrolet car prices but does not sell cars, auto spare parts, or automobile repair services. 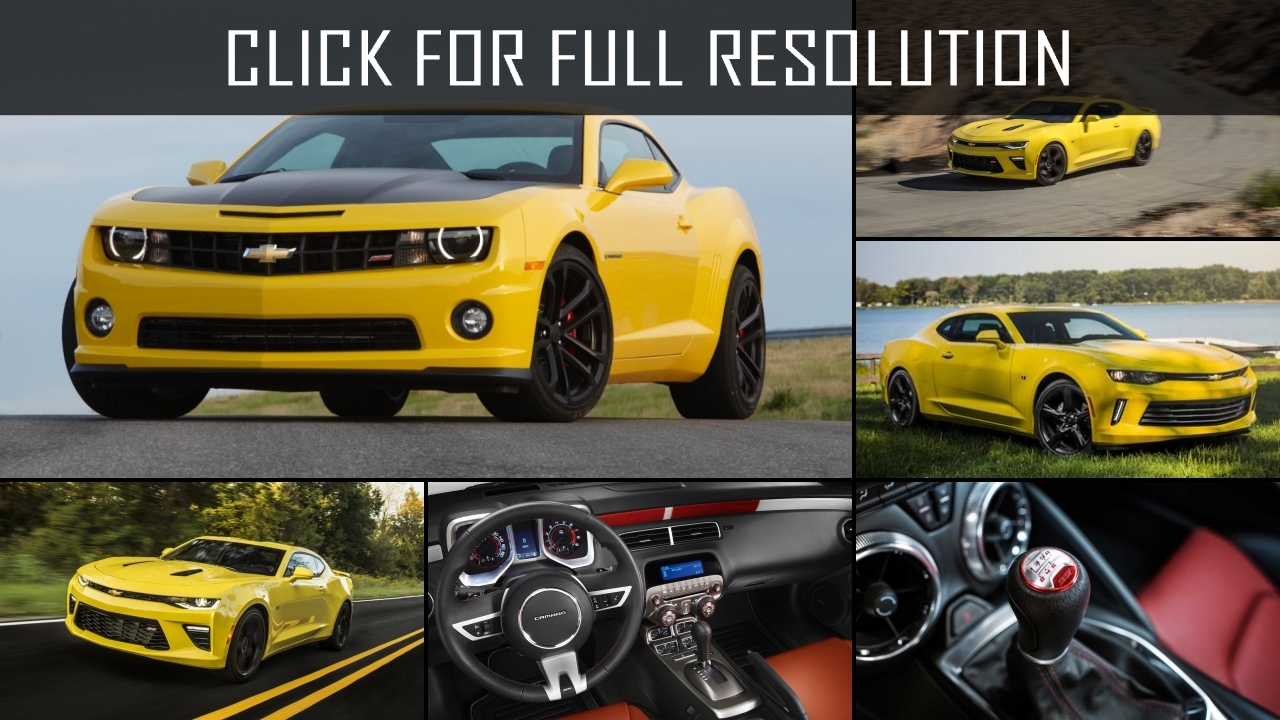 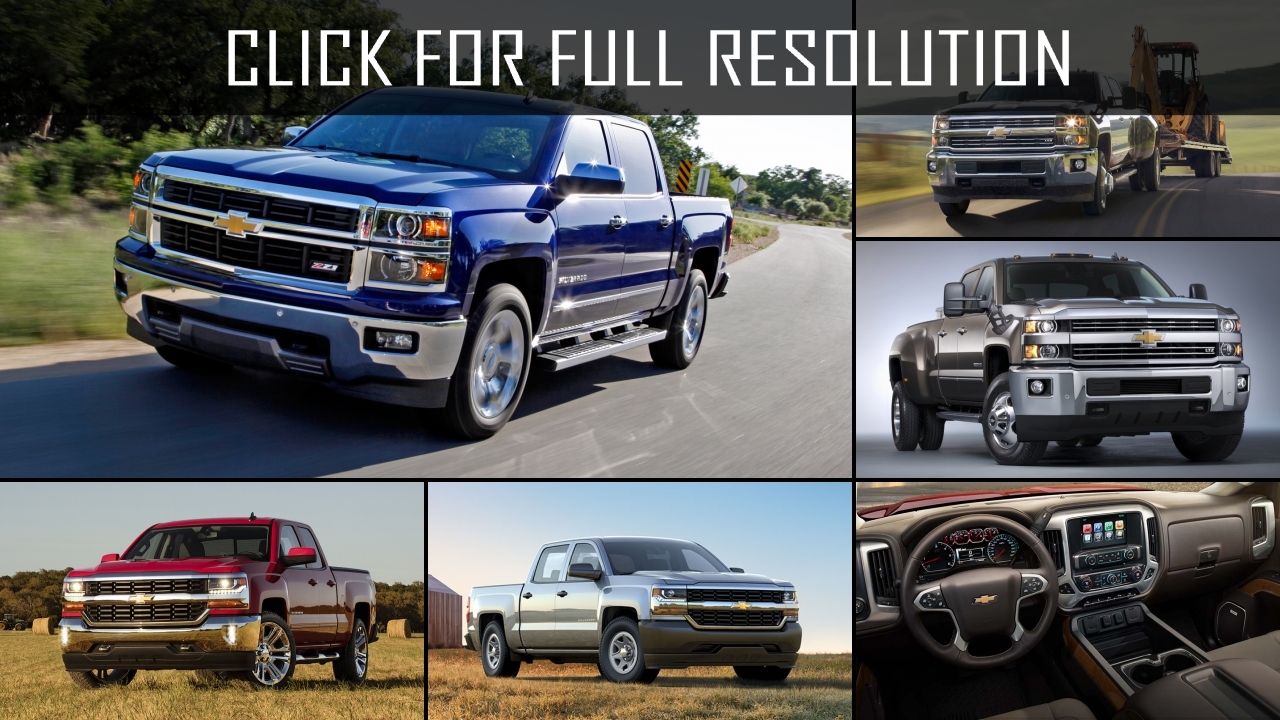 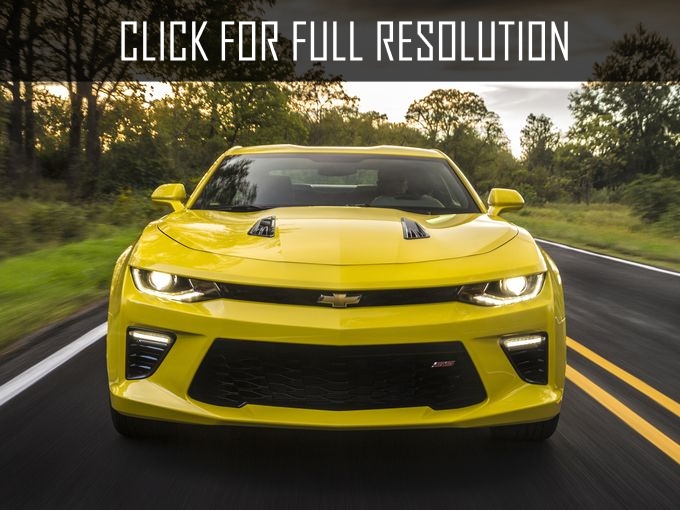 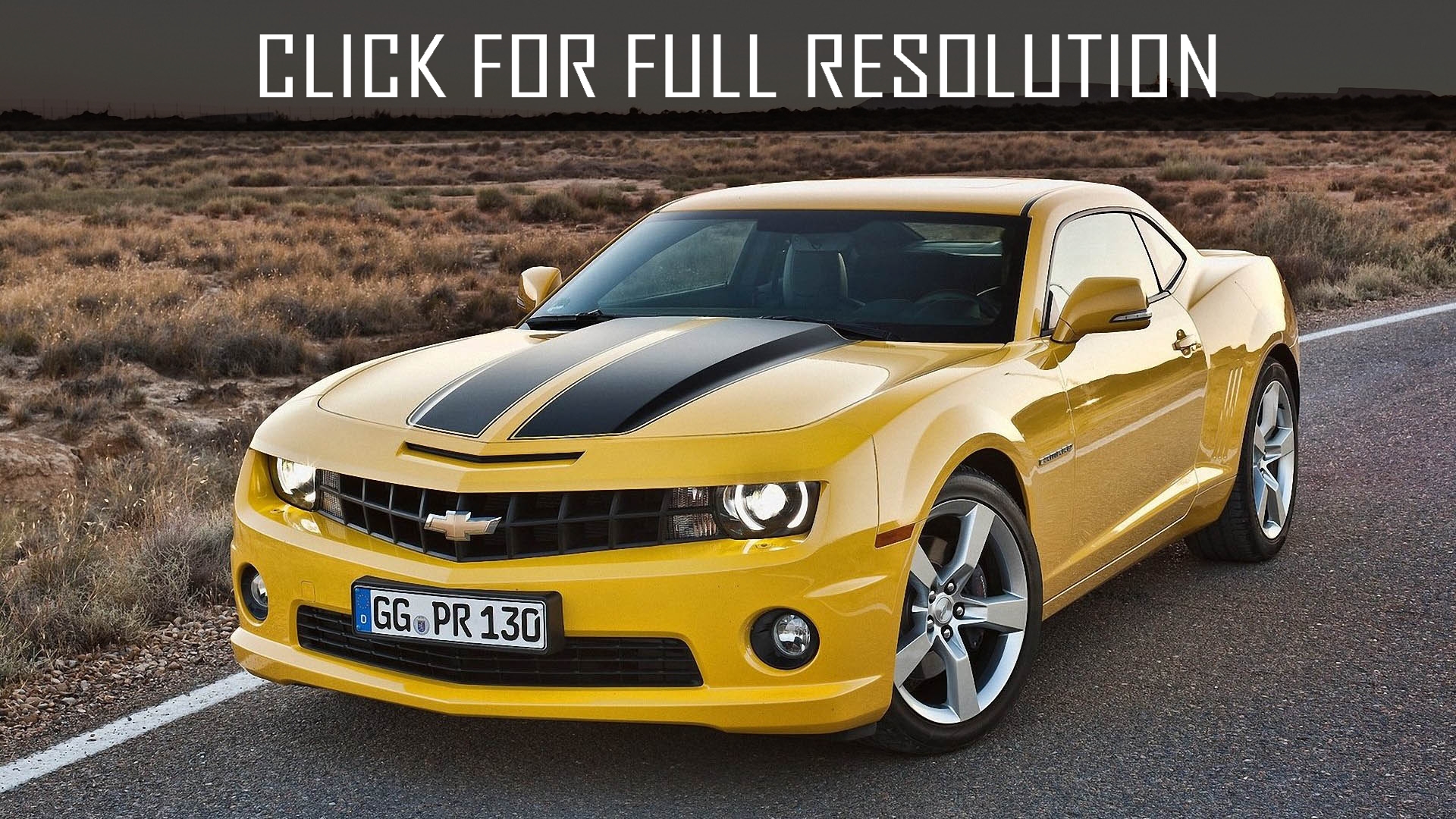 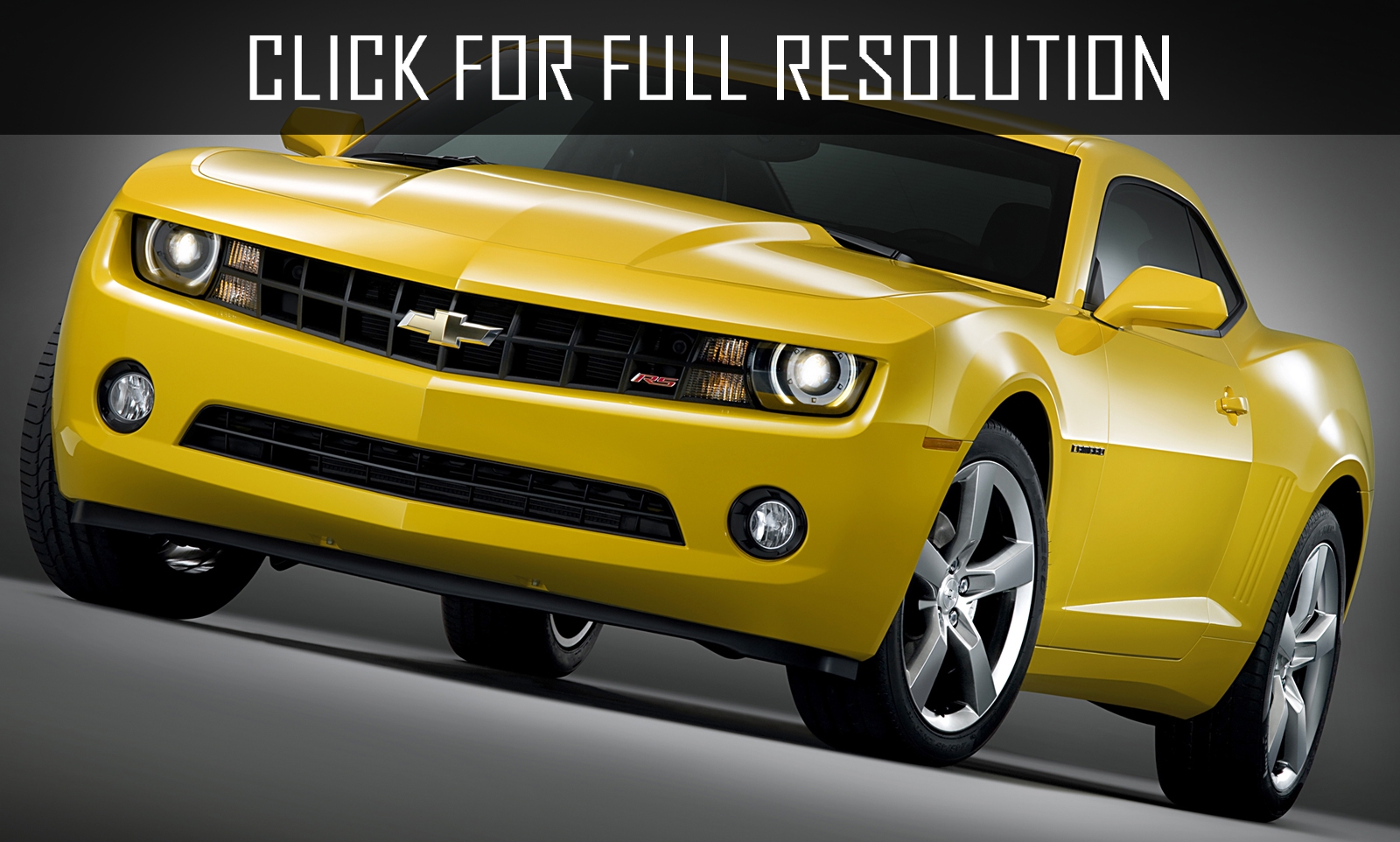 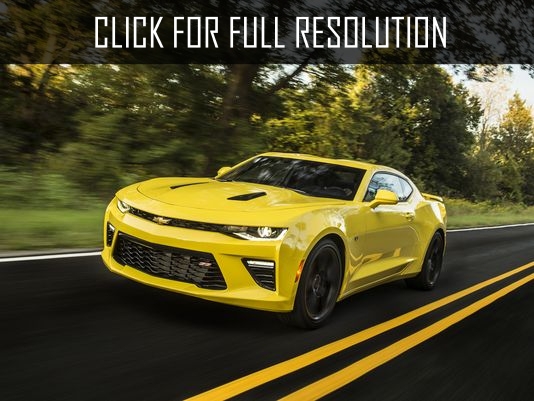 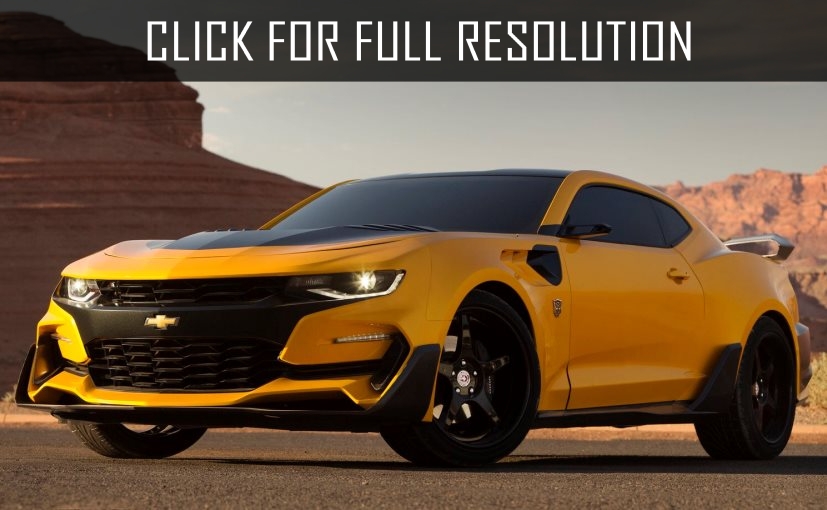 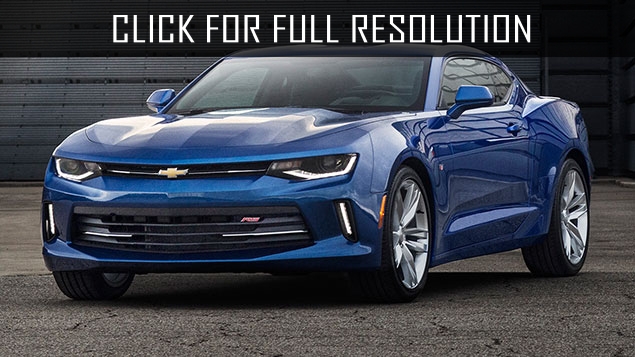 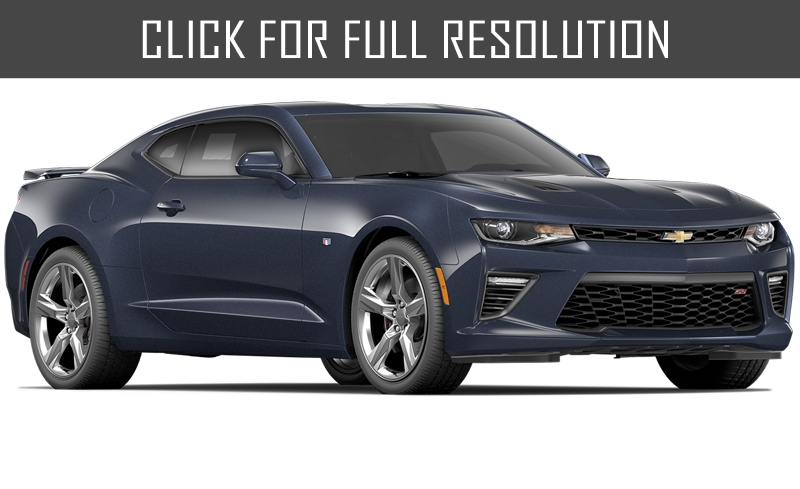 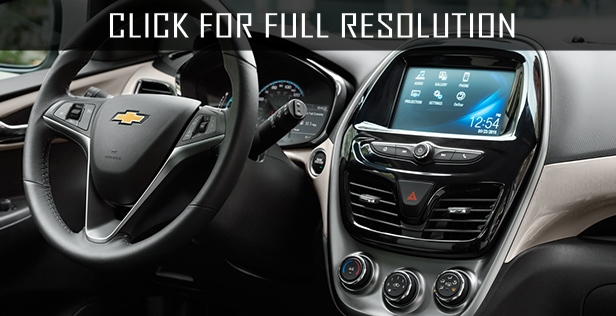 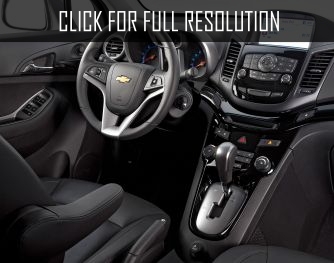 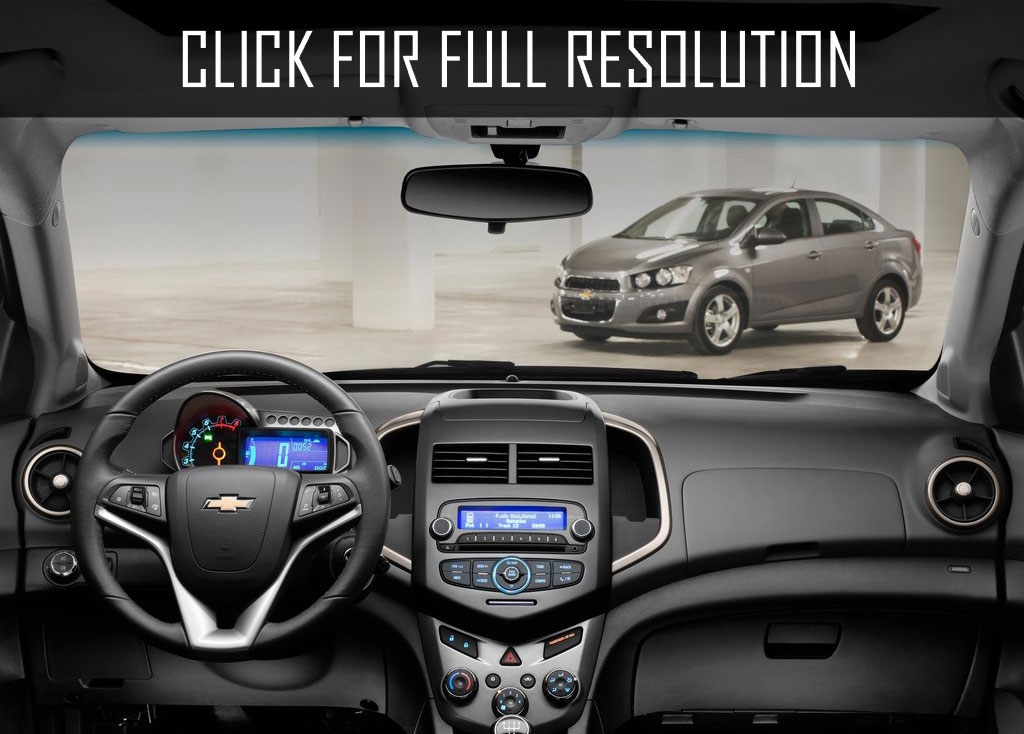 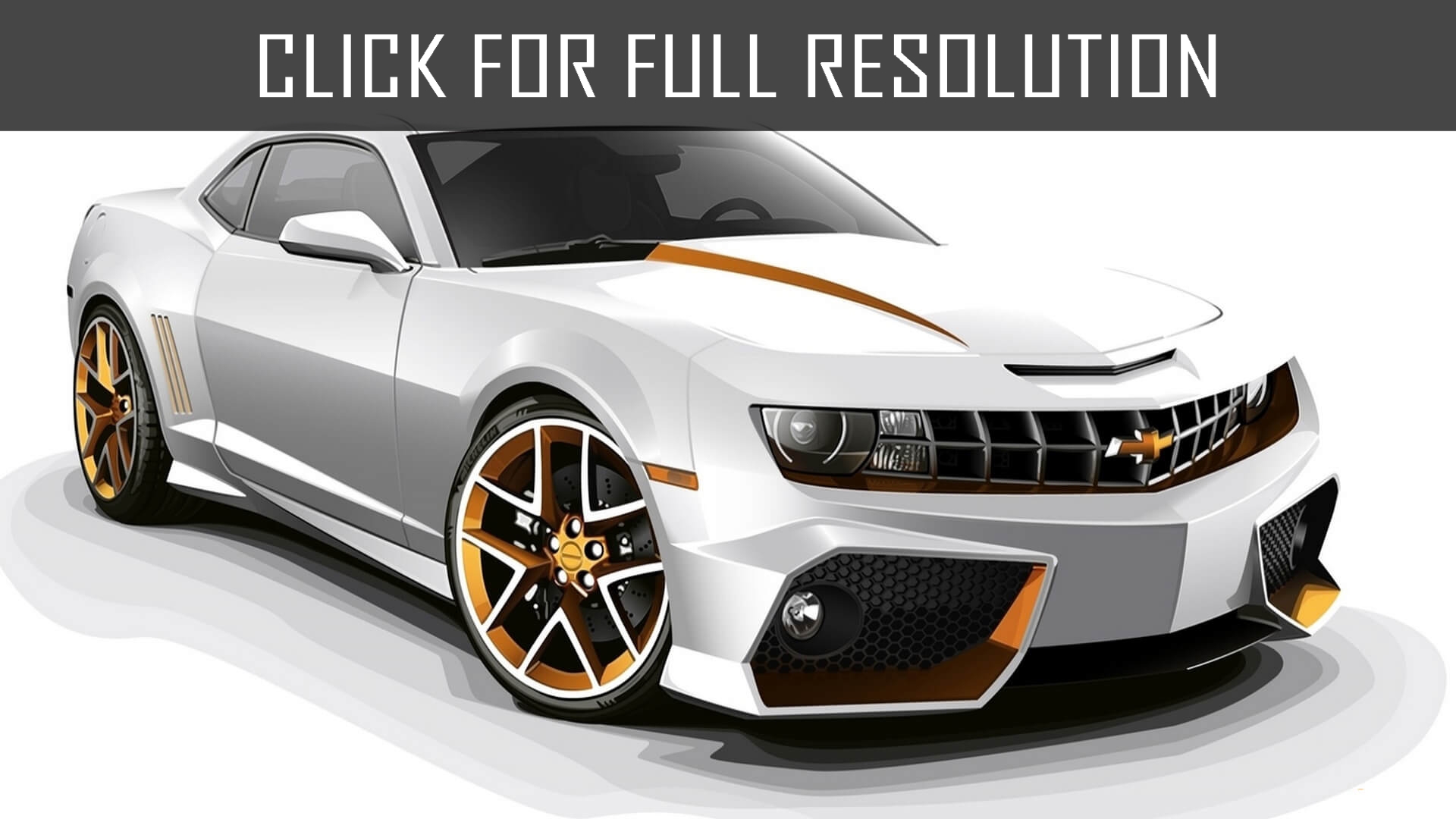 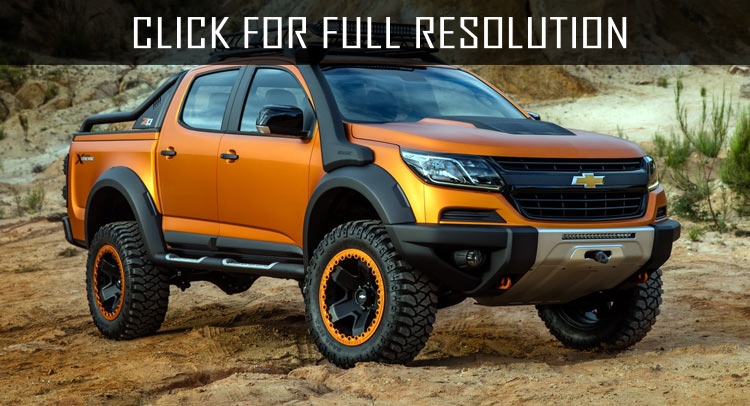 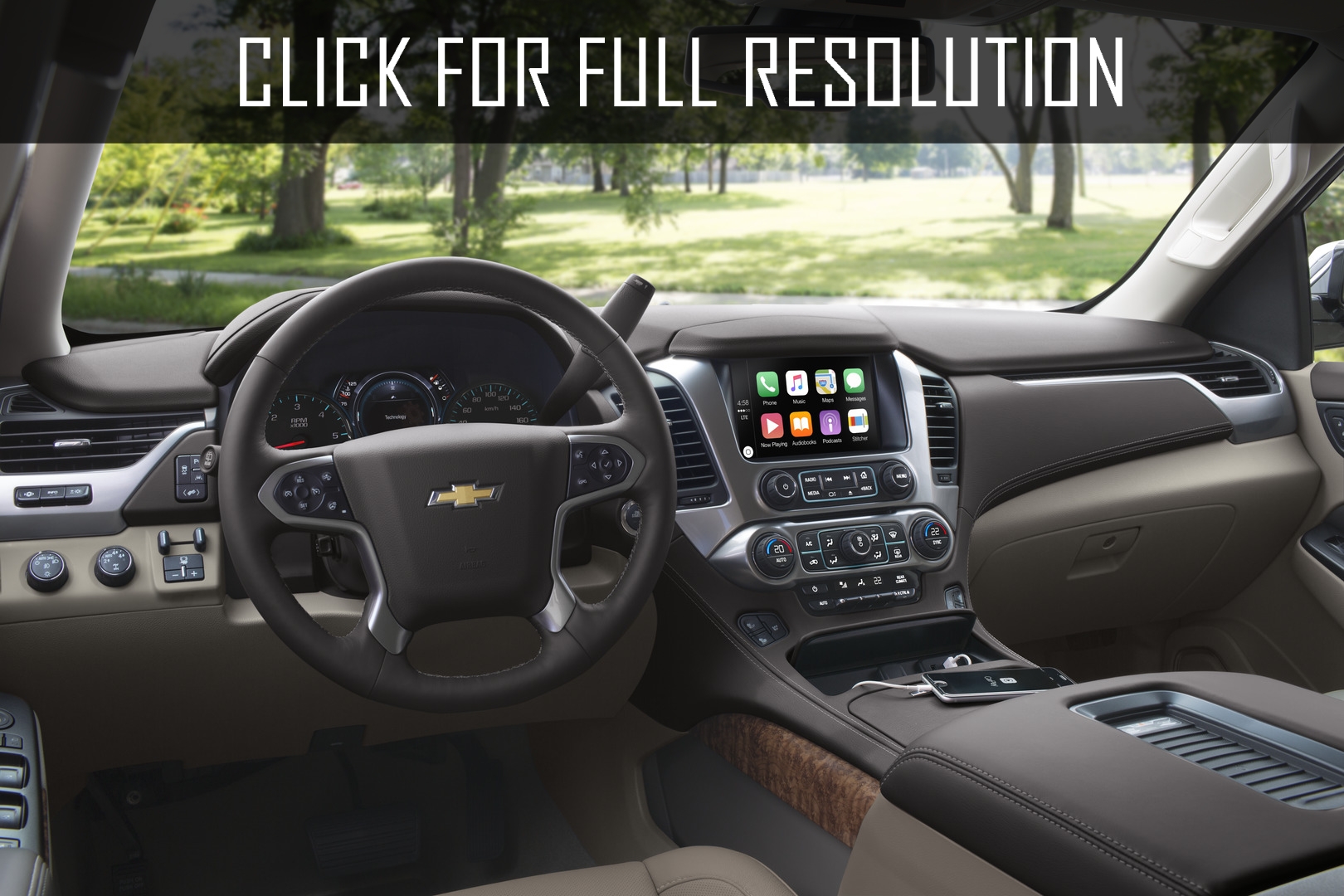 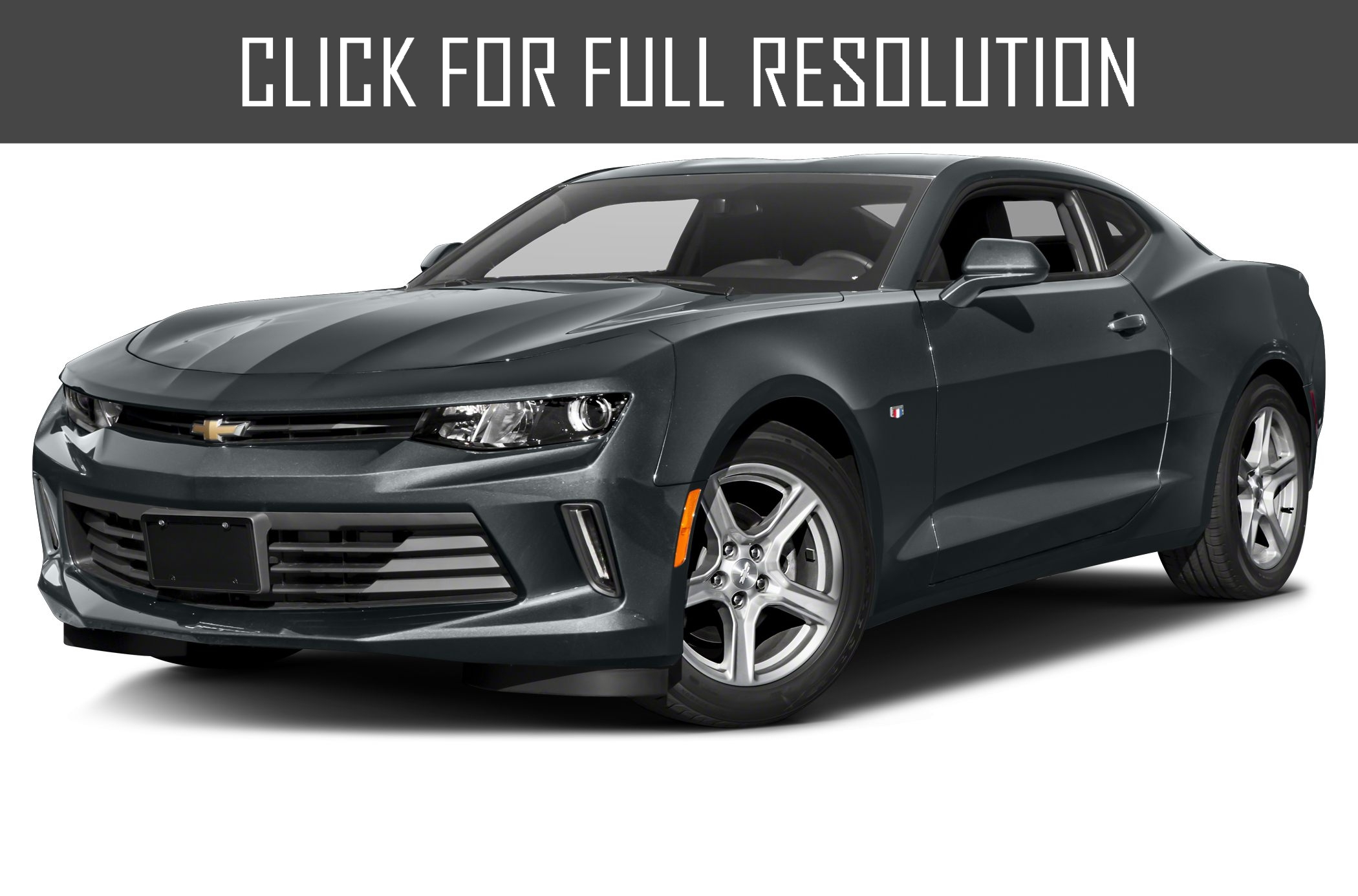