History of Renault company has more than a century. From the very first years to today the French producer remains at the forefront of the automotive industry, implementing advanced technologies and offering the clients high-quality and reliable cars for life. The company was founded in 1899 by three brothers of Renault family. The new firm relied on the release of high-quality inexpensive compact cars. World War I introduced amendments in its work, however, in the 1920s, Louis, Marcel and Fernand Renaults began to expand actively production of cars and other types of transports. In 1921, the first car was introduced in Boulogne-Billancourt. On the eve of World War II "Anonymous society of the Renault factories" grew into full-fledged corporation: the number of the entities in France increased, the plants in Great Britain and Belgium were constructed. Louis of Renault became the individual owner of the company.

Right after the war, in 1945, the Renault concern was transformed into the state entity (Louis Renault died in October 1944). Nationalization did not change the philosophy of the company: fixed upgrade of production and release of affordable and high-quality cars still remained as the main principles. The first "compact national car" Renault 4CV was issued within 15 years, and Dauphine model helped the French brand to gain world recognition. The concern continued to expand a model range actively: so, in 1965, production of the first-ever hatchback which received the name Renault 16 was started. It was that time when Renault came into use the expression voiture à vivre (car for life). Active growth of corporation continued prior to the beginning of the 1980s. The new plants in France were opened, and in other countries of Europe, Asia, Latin America and in Canada, there were assembly factories. By the end of the 1970s, Renault became the leader of the French car market and became the number one car exporter in Europe.

In the 1980s, Renault company brought a number of popular models at the market. One of the best examples can be Renault Espace, the first minivan of the European production. The next decade brought the major changes which helped the French concern to take a step forward: in July 1990, the entity became a joint-stock company and in 1996, privatization process came to the end. The company began to implement new, more progressive standards of production, including drawing a close attention to environmental issues. During this period, the release of the well-known Renault Clio model subsequently was called the car of 2006 in Europe.

Considerable Renault expansion in the late 1990s – the beginning of 2000s became the next milestone: the company created an alliance with the Japanese car maker Nissan, purchased Romanian entity of Dacia and South Korean Samsung Motors. It provided to corporation entry into the new markets of Asia, Eastern Europe, and the USA. Exactly during this period, there were most popular Renault Megane and Laguna models and then Logan – the car which Renault has set off to conquer emerging markets. Development of available models on alternative fuel became one of the key directions in recent years: in 2011-2013 Renault presented the first electro cars at the market. Besides, expansion of the French producer reached North Africa where today under Renault logo produced cars in Morocco and Algeria are already available.

Many modern achievements of Renault company are connected with Russia. At the moment Renault company – one of the leading suppliers and producers of cars in the domestic market. Today assembly of such Renault models as Logan, Sandero, Fluence, Duster and Megane with a high share of localization of components are performed in Moscow and Togliatti. In 2013, by results of the first half of 2014, Renault brand is recognized as number one foreign brand at the Russian market. During this period, the record number of Renault cars was issued, and general share of the French brand grew to 7,6% in 2013 and 7,8% by results of the first half of 2014, despite the general recession of activity of the market. The special technical center of Renault was engaged in the adaptation of technologies of concern for an operation of cars in the Russian conditions.

Masbukti is an autonomous service provider that enhances the knowledge of purchasing a car through gathering evaluating and offering automobile data from various sources on the Internet. Even though Masbukti delivers new data about car prices and other information for the majority of vehicles in the industry, Masbukti remains independent and is not affiliated with, sponsored by, or endorsed by Renault. All use of Renault's trademarks, brands, and logos, including all Renault models presented here, is purely referential, and such marks are the property of Renault. Masbukti does not pretend proprietary rights in respect of such marks, and no claim of affiliation with Renault. Masbukti gives information about Renault car prices but does not sell cars, auto spare parts, or automobile repair services. 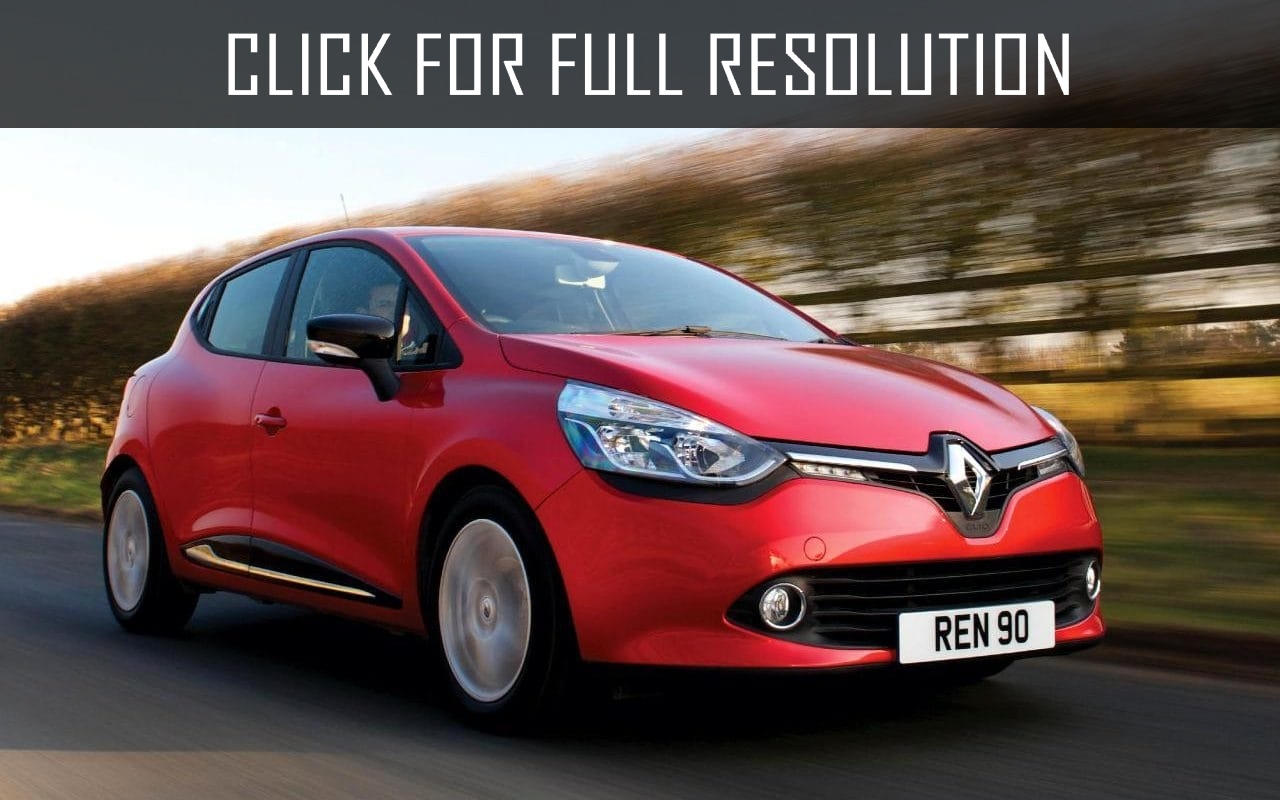 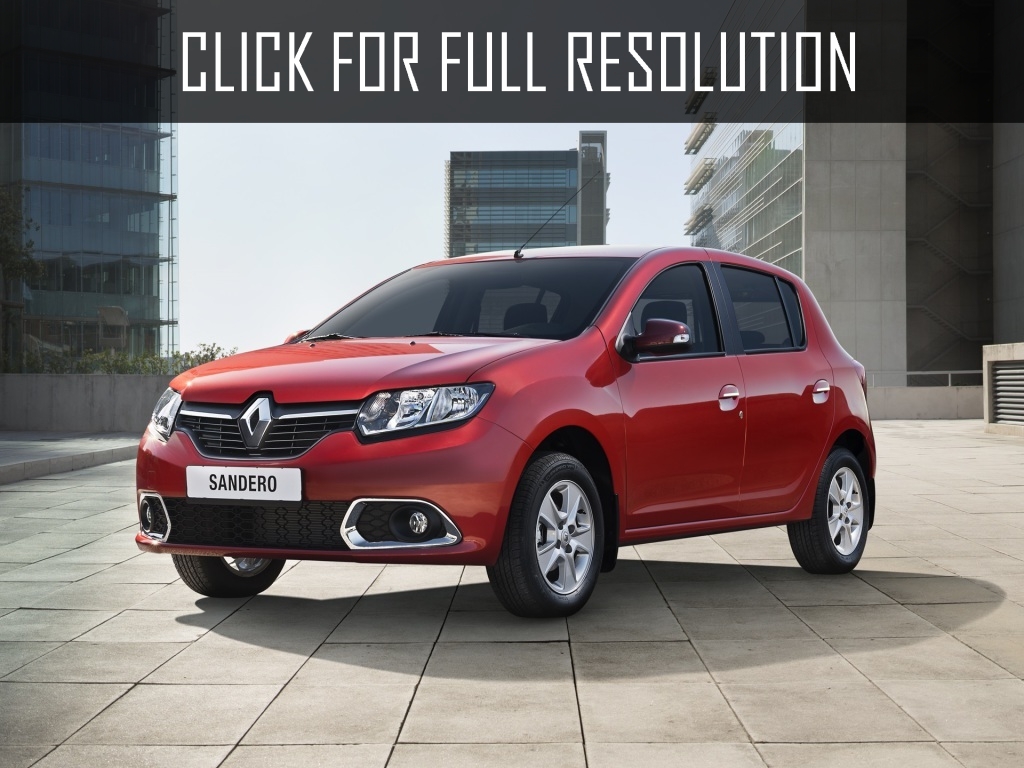 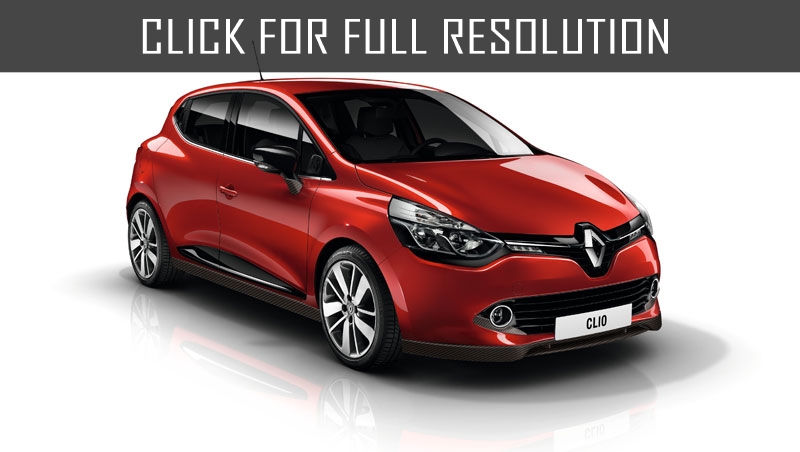 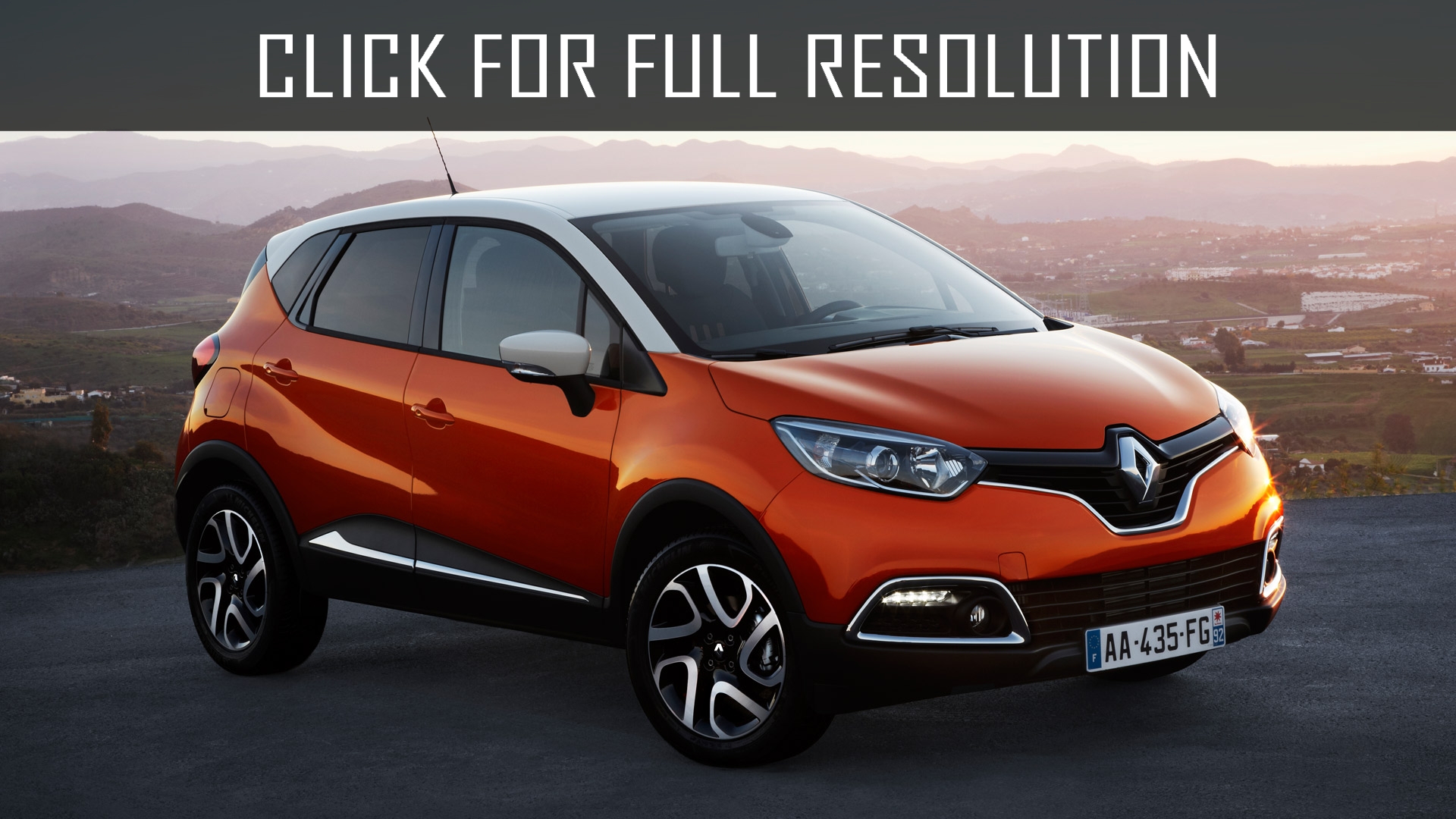 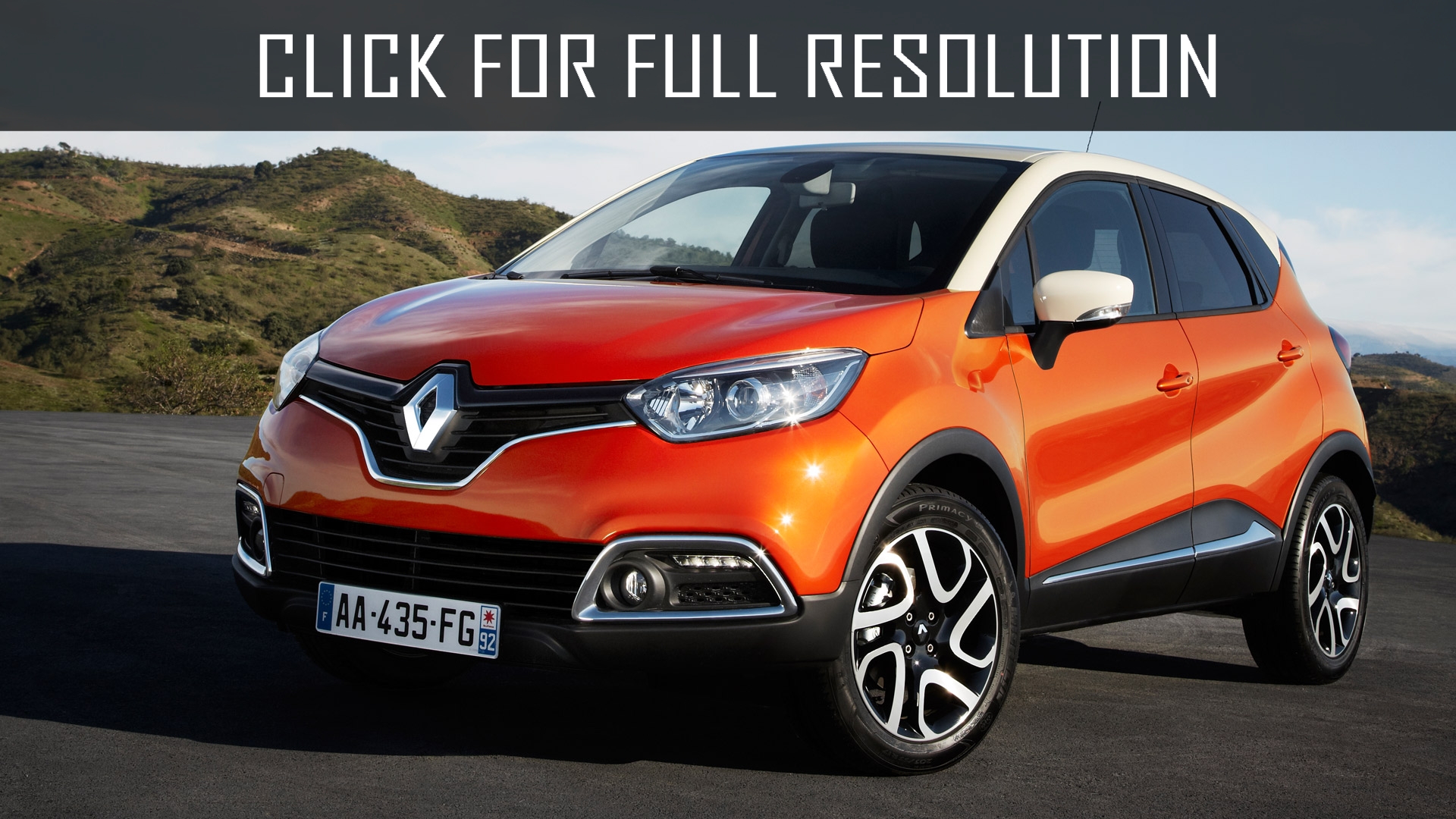 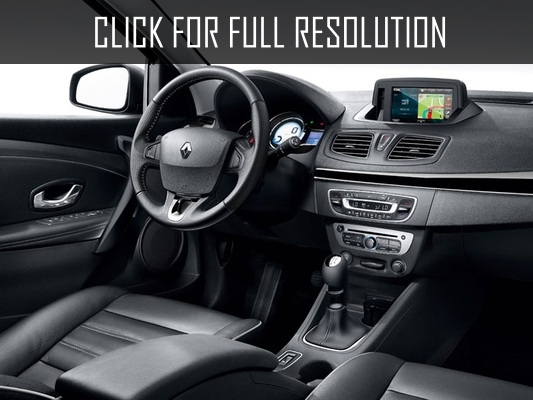 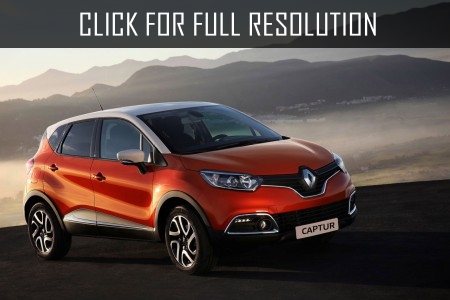 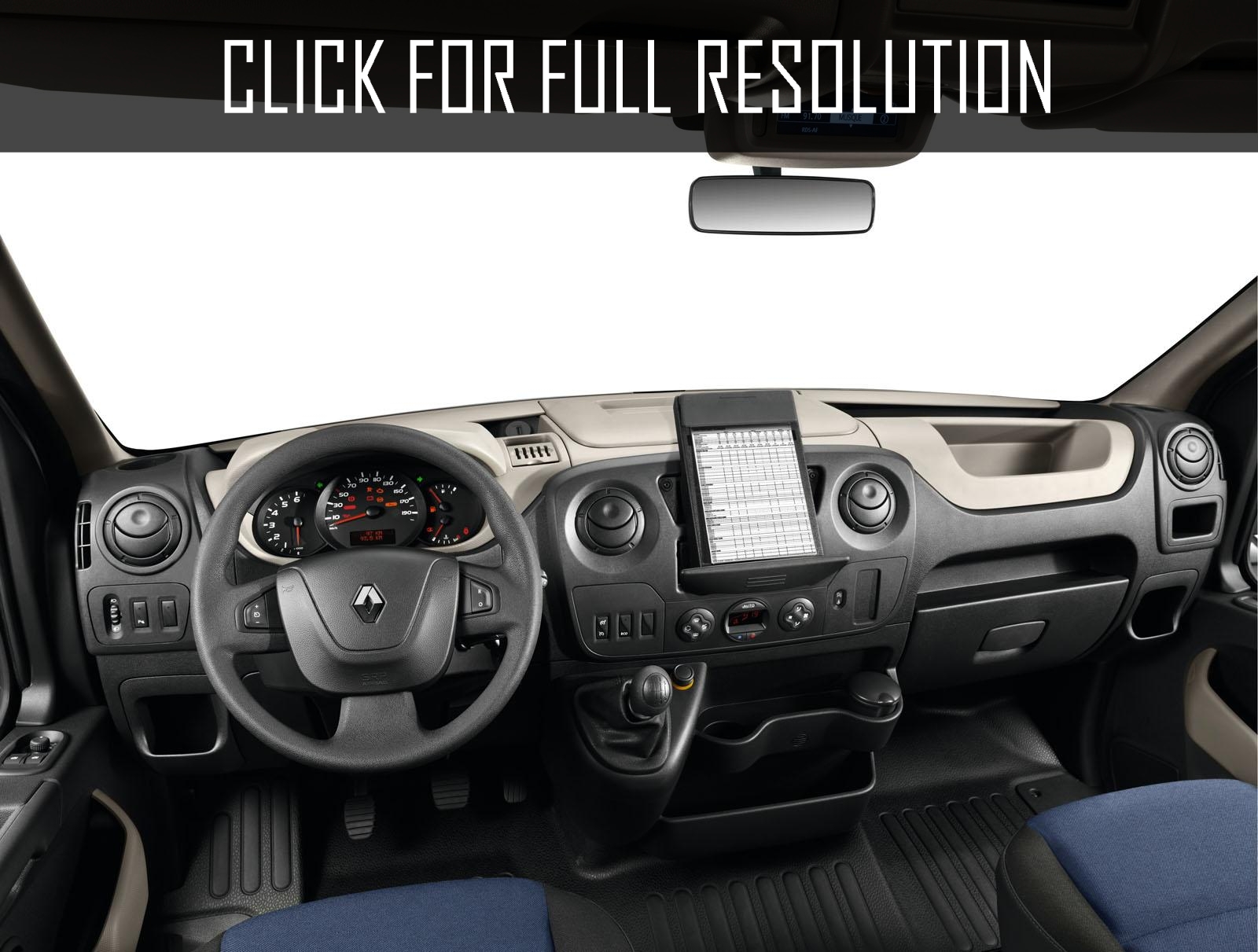 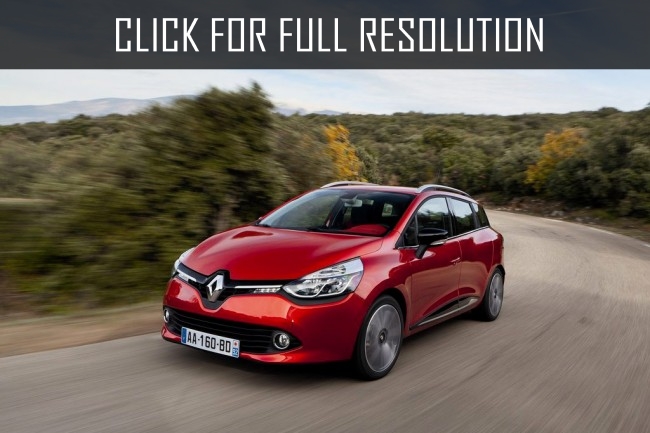 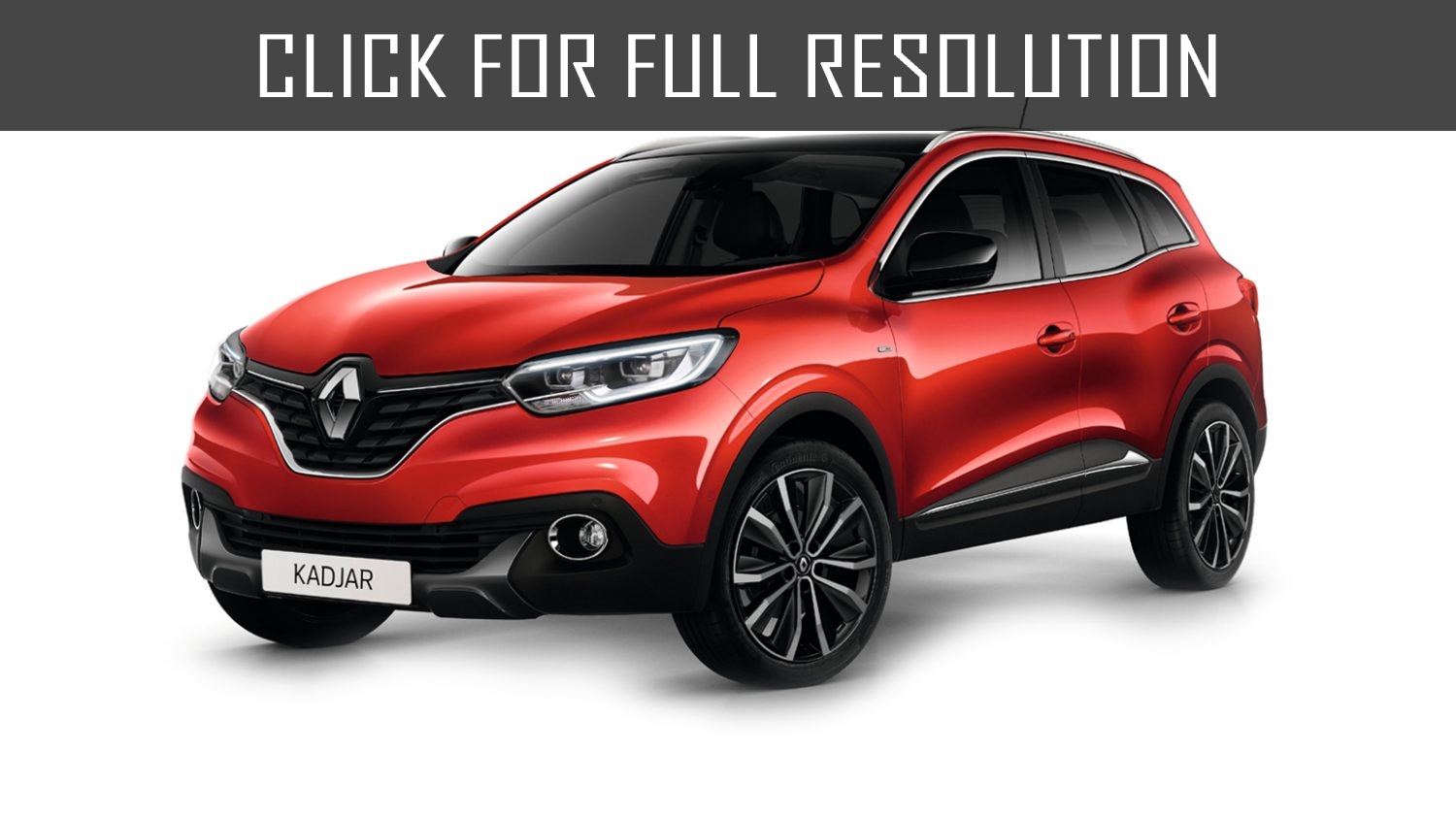 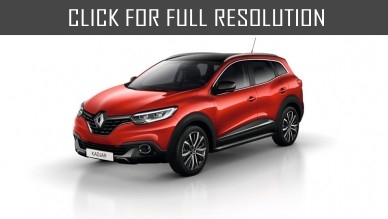 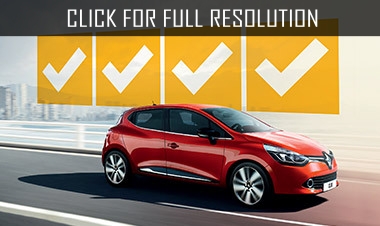 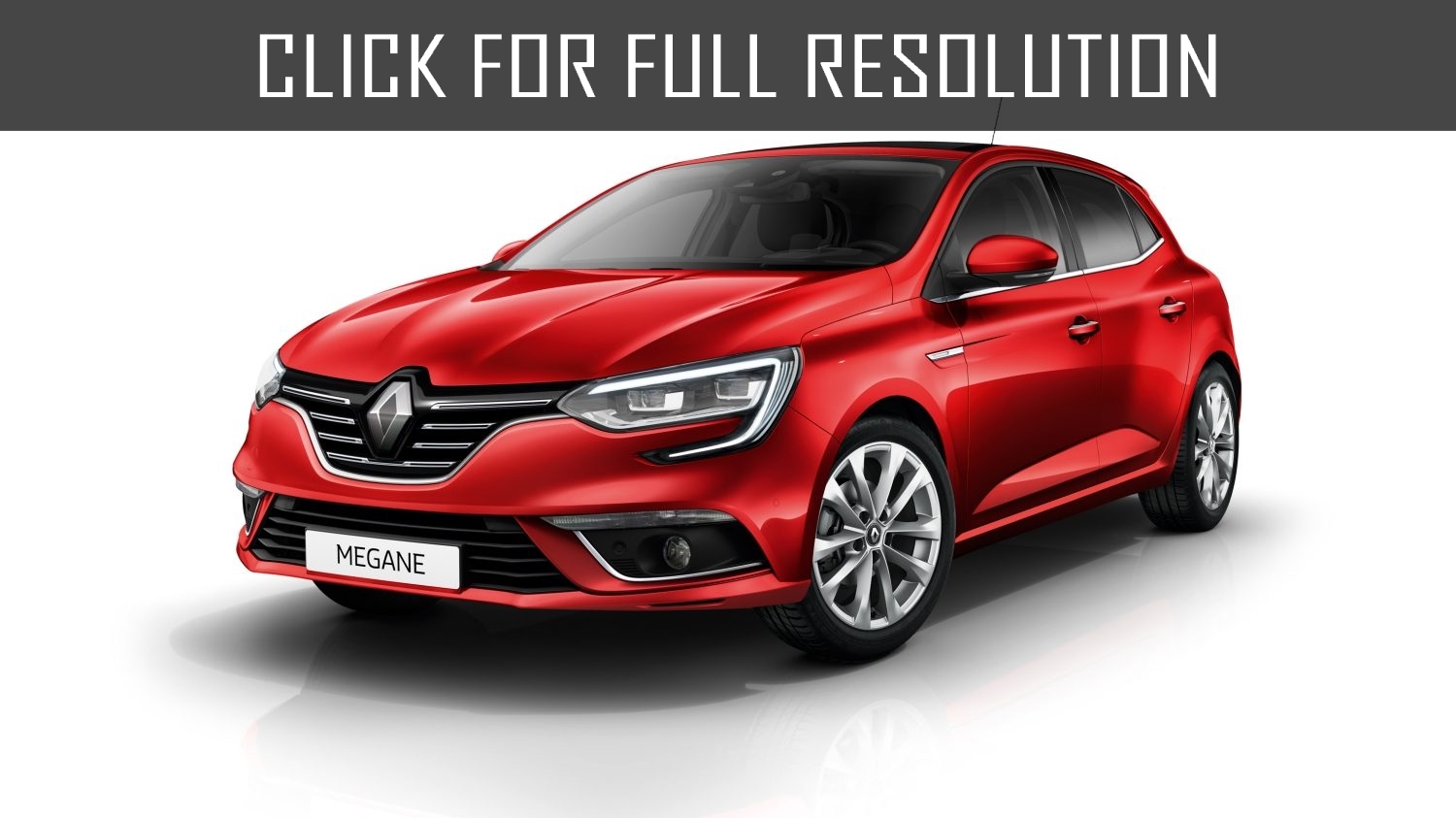 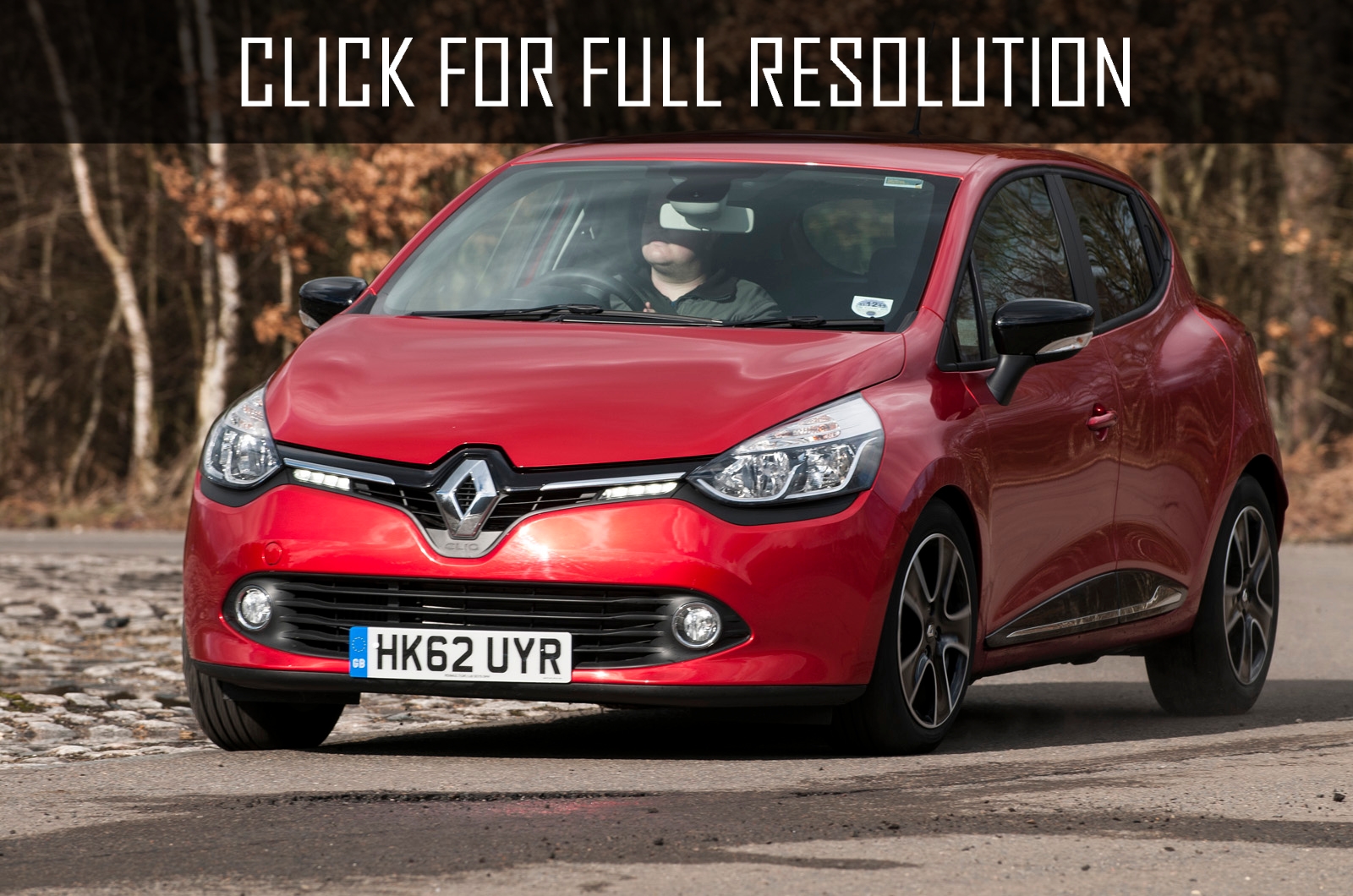 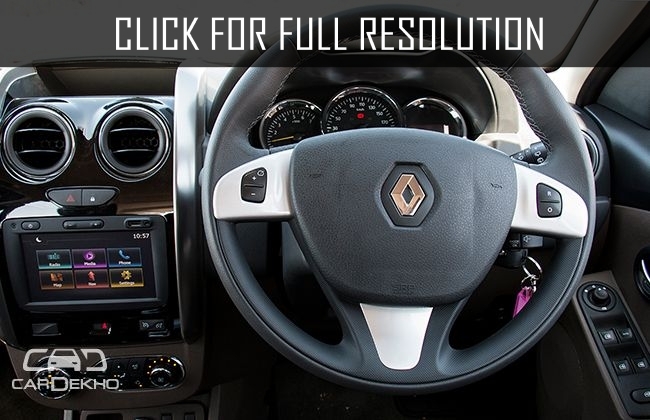 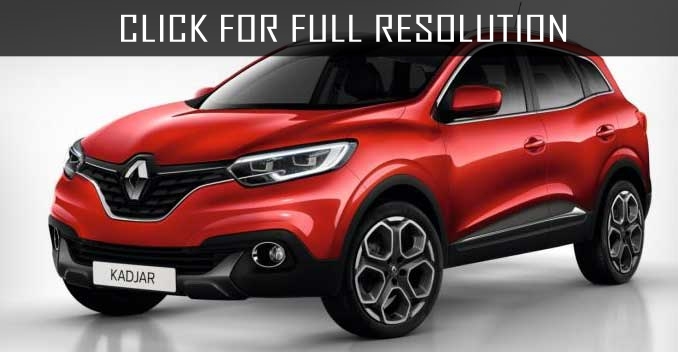 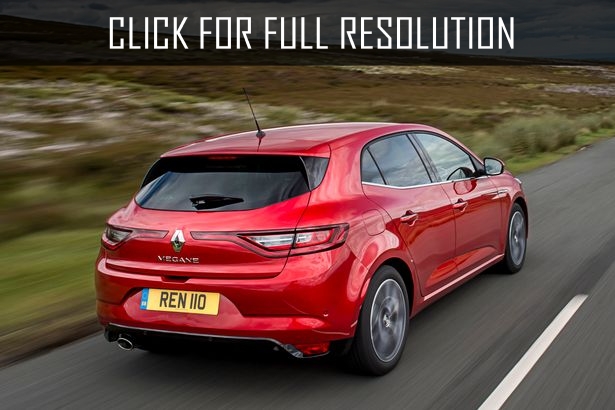 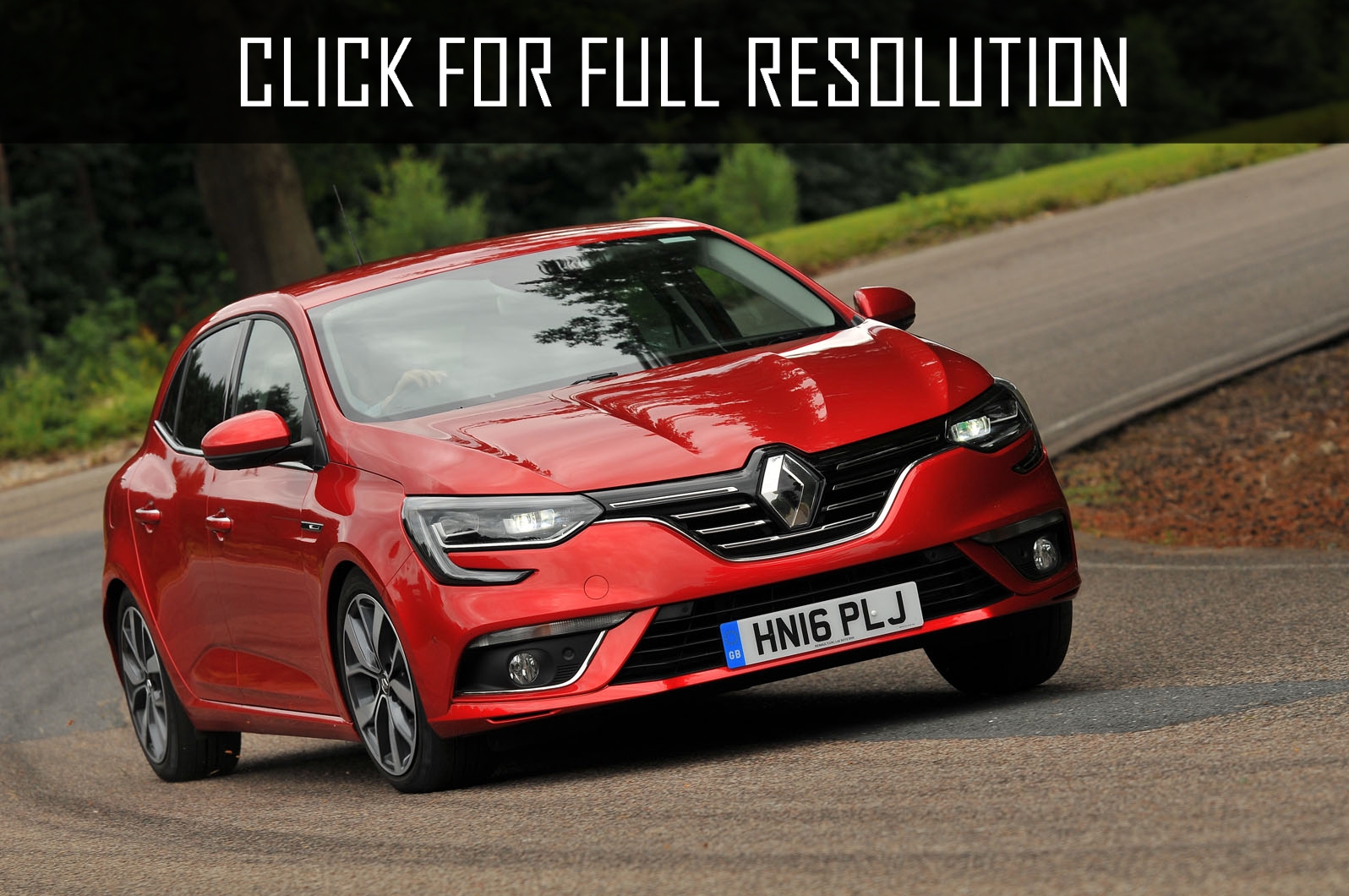 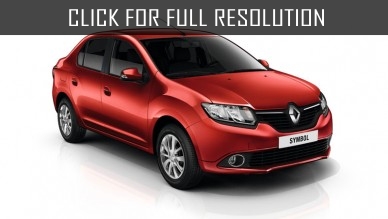 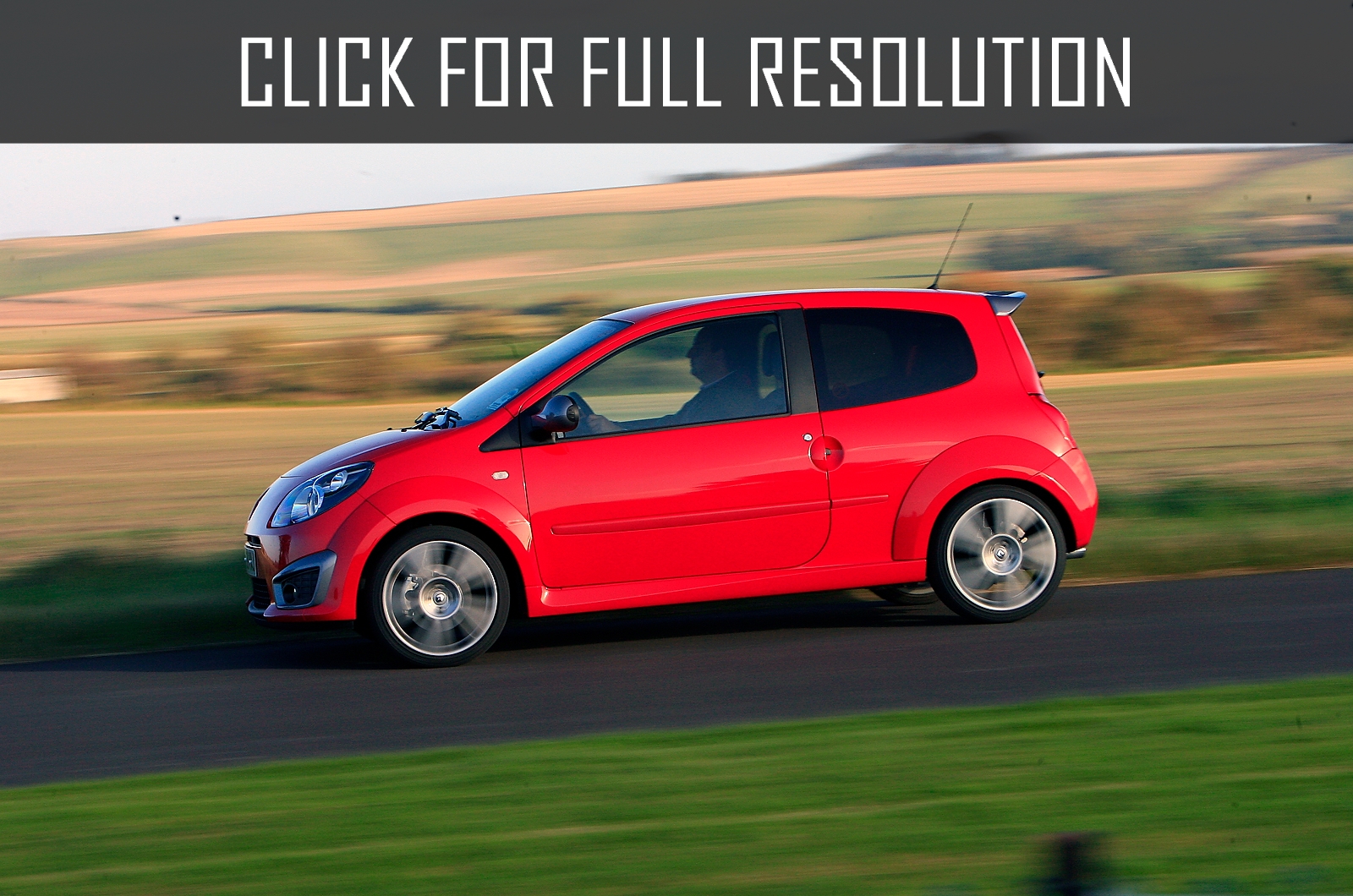