Mercedes-Benz is an automobile concern which already nearly 100 years makes cars and sells them worldwide. The Mercedes company is founded in 1871, then was called Daimler. And in 1926 took place merger of two large companies Mercedes and Benz. Since then, the name of the automaker is Mercedes-Benz.

During the Second World War, the factories of the company Daimler-Benz were destroyed by 85%. And the Board of Directors acknowledged that the company does not physically exist. On the recovery of plants had no money, but the founders did not want to give up. They were able to restore the model 1930. It was a sedan w-136. A few years later created three more advanced models. During 9 years, Mercedes was able to sell about 350 thousand cars, which served as a powerful foundation for the world's automotive industry.

Since 1954, Mercedes once again surprised the world by creating a new vehicle body - pontoon. But despite that Mercedes could not resist the rapidly developing US companies. They had to take fundamentally new solutions. Given that in the late 50's and early 60's America dictated their own rules on everything from the size of the car, comfort and finishing the design of the car.

1958 was marked by the introduction of serial production of new engines from the firm Robert Bosh, possessed of high-precision mechanical fuel injection system. This led to an essential increase in capacity of the car and became a distinctive feature of Mercedes throughout considerable time.

The nineties began an era of change for the brand as a fundamental restructuring of the program was implemented. Mercedes plans to spread to many not previously covered segments of the market, although the basis of production are still the series C and E. At the time in 1998 at the Mercedes, there were 12 separate series. In 2000, the updated lineup of series C, S, and CL.

Starting 90th was a key step in the development of Mercedes-Benz. They finally changed the classification of its models. Previously under one body could be up to 10 different engines, in 1993, Mercedes scattered their cars in classes.
Each class corresponds to the shape of the body and the engines were delivered, as an option.

At Mercedes, there are several other classes that somehow stem from the main areas. But the most amazing thing is that Mercedes creates a new direction, as always, breaking stereotypes and prejudices.

Speaking about the company - Mercedes-Benz, we can not remain silent about the other subsidiaries of the Daimler company (the founders and owners of the Mercedes). These are Maybach, Smart, and Brabus.
Smart - the company produces particularly small cars. Double for the urban mode.
Brabus - the tuning company, which became an independent brand car manufacturer. Brabus is different from other cars, increased power and comfort.
Maybach - luxury cars for the elite of society.
Daimler Board of Directors officially announced that in 2013, the company Maybach will cease to exist.

Masbukti is an autonomous service provider that enhances the knowledge of purchasing a car through gathering evaluating and offering automobile data from various sources on the Internet. Even though Masbukti delivers new data about car prices and other information for the majority of vehicles in the industry, Masbukti remains independent and is not affiliated with, sponsored by, or endorsed by Mercedes Benz. All use of Mercedes Benz's trademarks, brands, and logos, including all Mercedes Benz models presented here, is purely referential, and such marks are the property of Mercedes Benz. Masbukti does not pretend proprietary rights in respect of such marks, and no claim of affiliation with Mercedes Benz. Masbukti gives information about Mercedes Benz car prices but does not sell cars, auto spare parts, or automobile repair services. 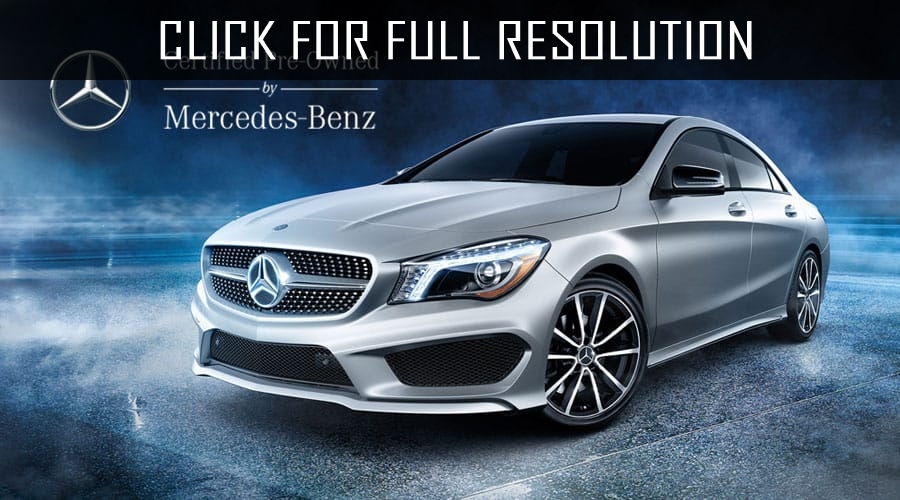 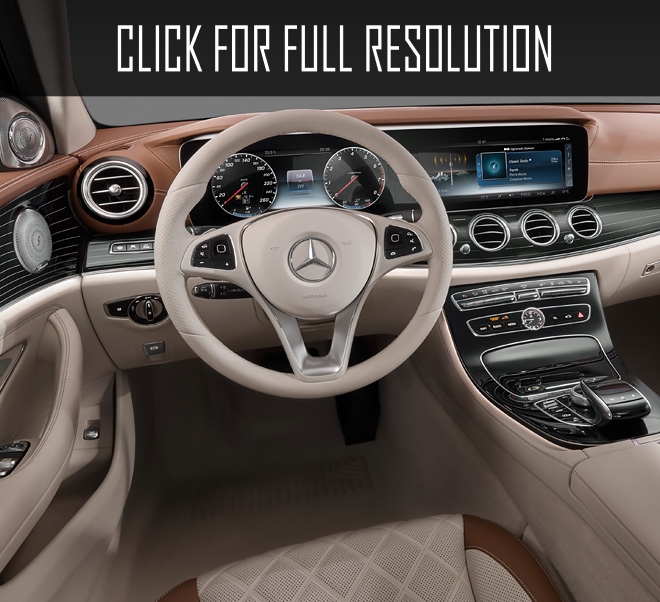 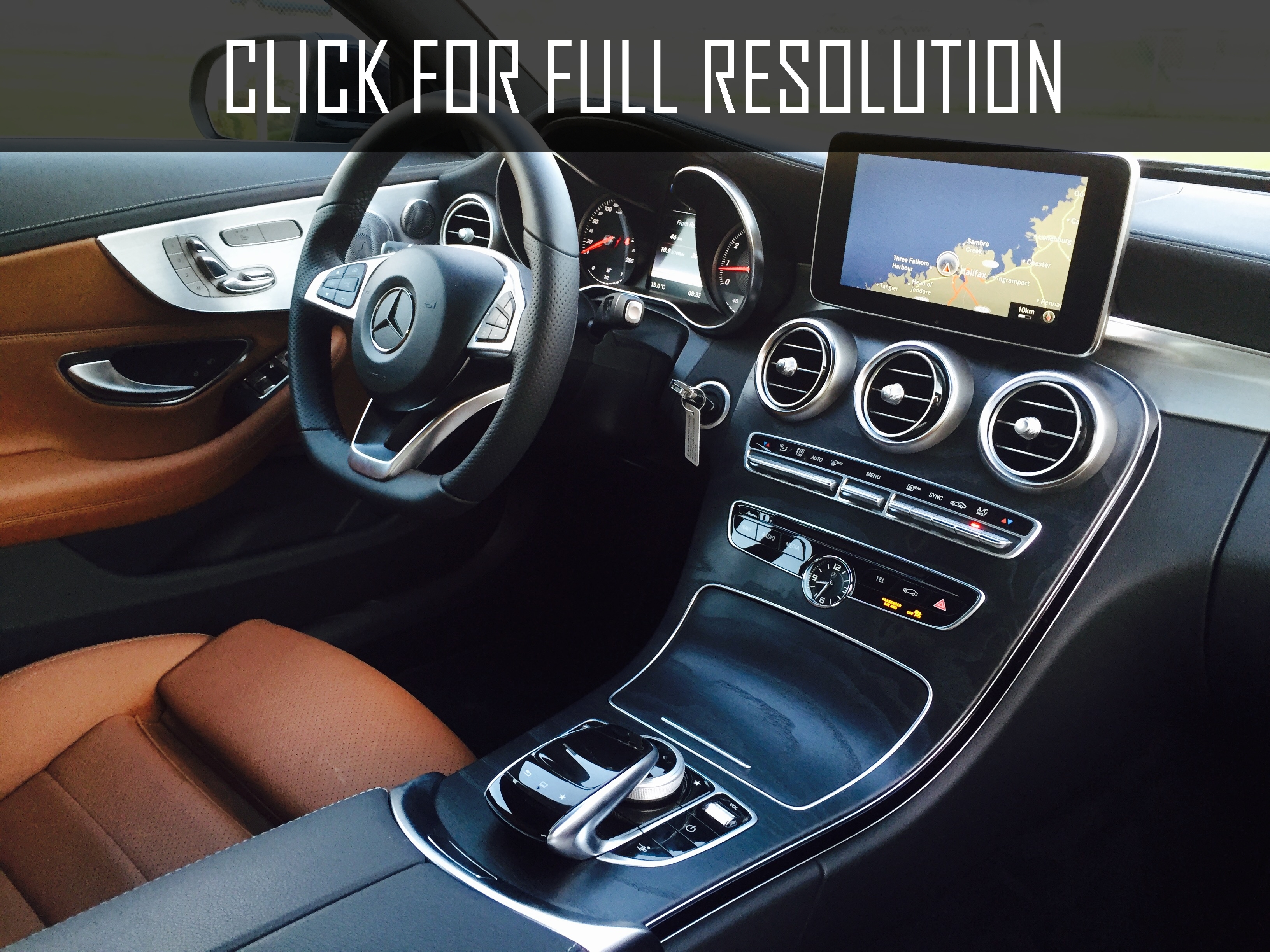 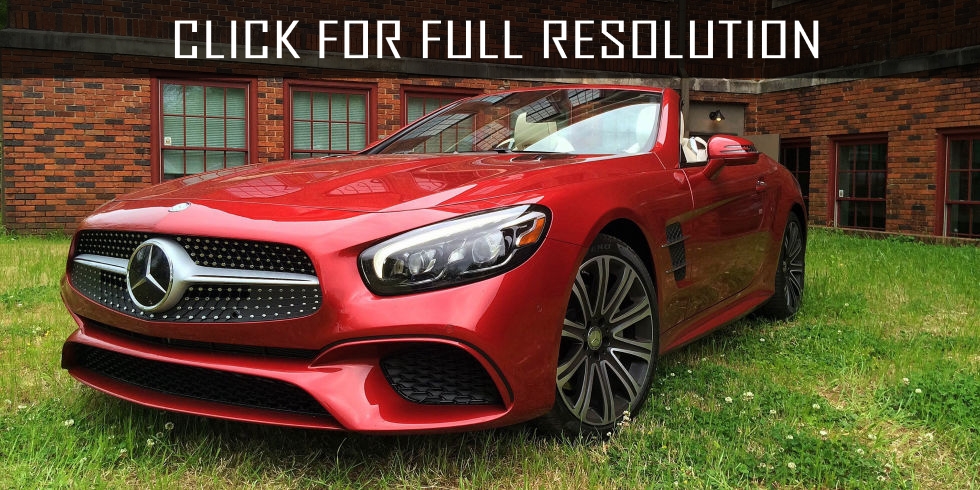 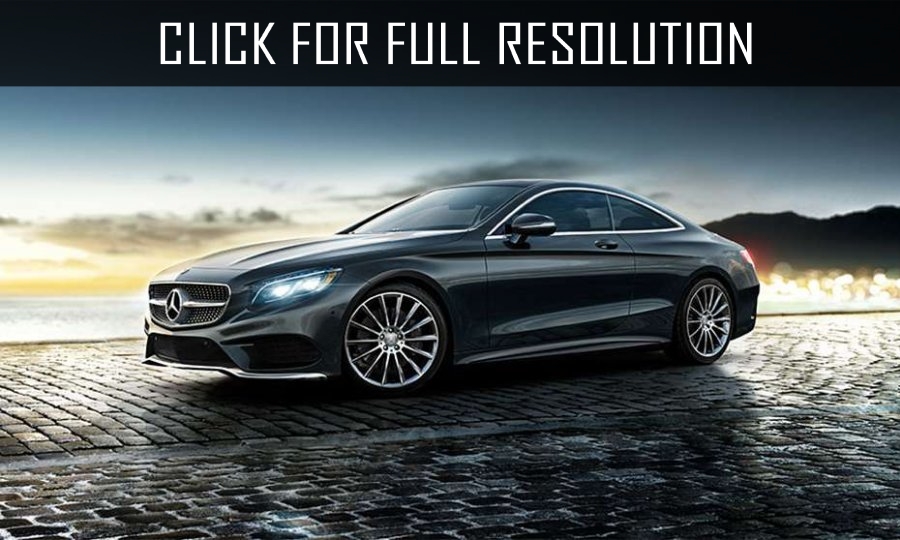 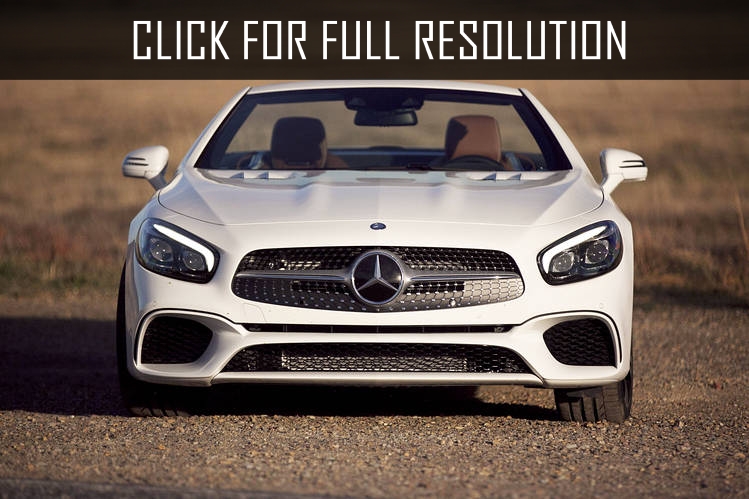