TOP-10 FACTS ABOUT THE LEGENDARY CADILLAC

1. Following the traditions which developed in the automobile world, Cadillac had to bear the name Leland, that is, the name of the creator of the company and its first manager. But Henry Leland was a humble man and did not immortalize himself in the brand name. He gave his firm the name of Antoine Lomé de La Motte-Cadillac, who in 1701 founded the town of Detroit in the American wilderness, which became the capital of American engineering at the beginning of the 20th century.

2. Earlier any detail needed to be "adjusted" with the hammer, smoothing the errors of the machine. Leland realized that the car should not be unique.

4. Once the friend of Leland started the decayed car. The engine started working, but the hand lever continued to rotate and put it fatal injuries. Depressed by the death of a friend, Henry Leland hired Charles Kettering, who invented a starter and a single system of electrifying cars that has survived to this day.

5. In Cadillac the first automobile air conditioner and a panoramic windshield appeared.

6. Leland who at the time of death was 89 years old has lived up to those times when Lincoln (also created by him) became a competitor to his first child, the Cadillac.

7. Unlike competitors, Cadillac has been assembled from expensive and qualitative materials that guaranteed reliability.

8. In the cartoon "Cars" the fictional town of Radiator Springs is located on the border of the "Cadillac area".

9. In one of versions of the Cadillac car - LaSalle - on the side was a small door to the office, where it was supposed to store golf supplies.

10. Cadillac - the oldest car manufacturer in the world. Except for Buick.

Masbukti is an autonomous service provider that enhances the knowledge of purchasing a car through gathering evaluating and offering automobile data from various sources on the Internet. Even though Masbukti delivers new data about car prices and other information for the majority of vehicles in the industry, Masbukti remains independent and is not affiliated with, sponsored by, or endorsed by Cadillac. All use of Cadillac's trademarks, brands, and logos, including all Cadillac models presented here, is purely referential, and such marks are the property of Cadillac. Masbukti does not pretend proprietary rights in respect of such marks, and no claim of affiliation with Cadillac. Masbukti gives information about Cadillac car prices but does not sell cars, auto spare parts, or automobile repair services. 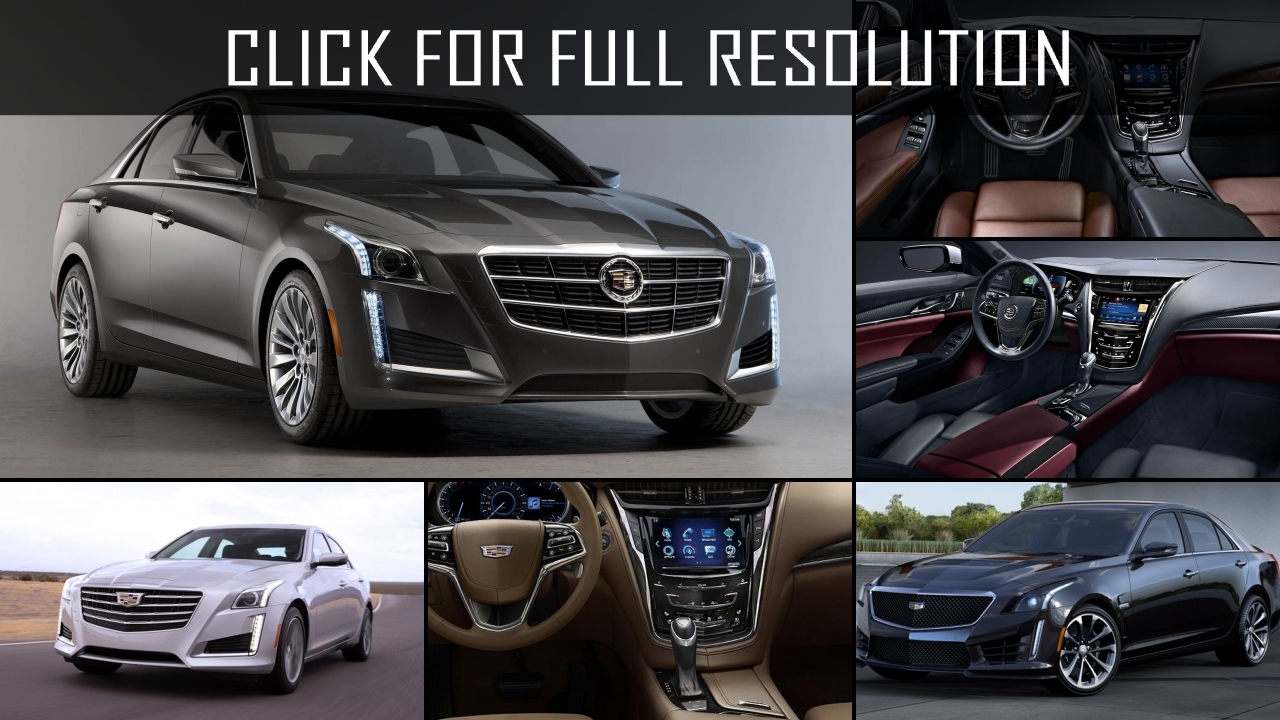 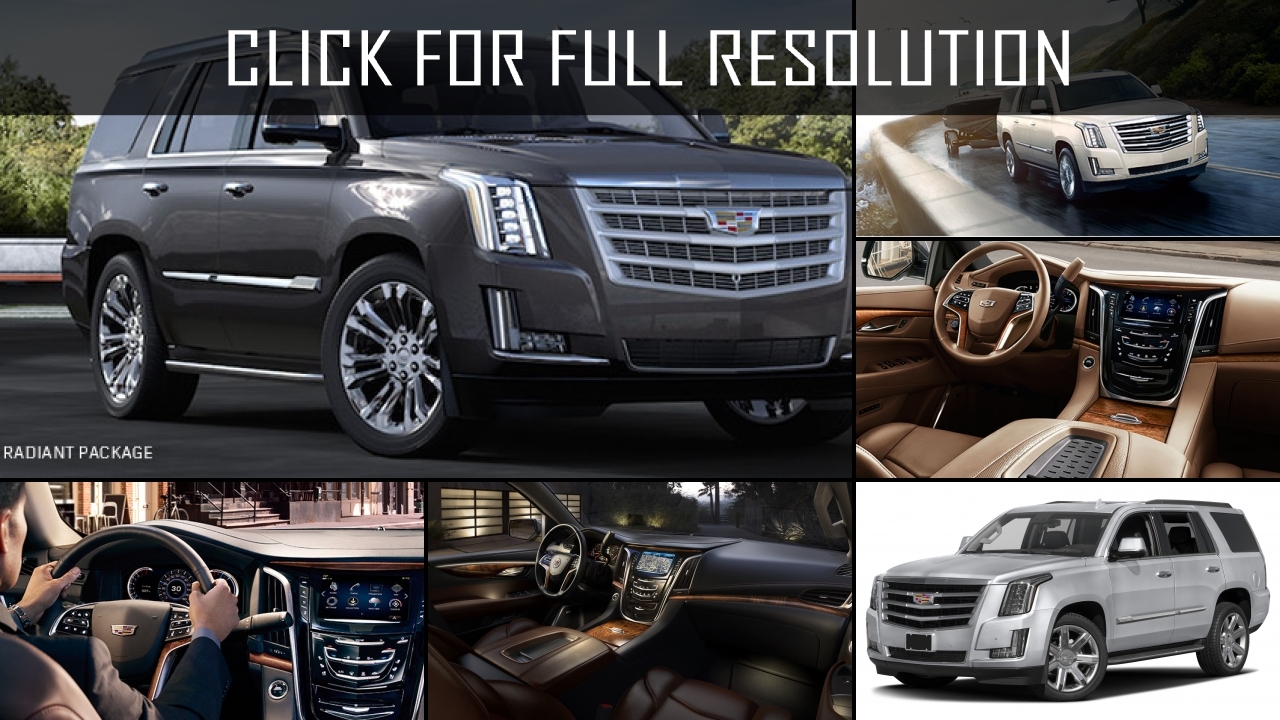 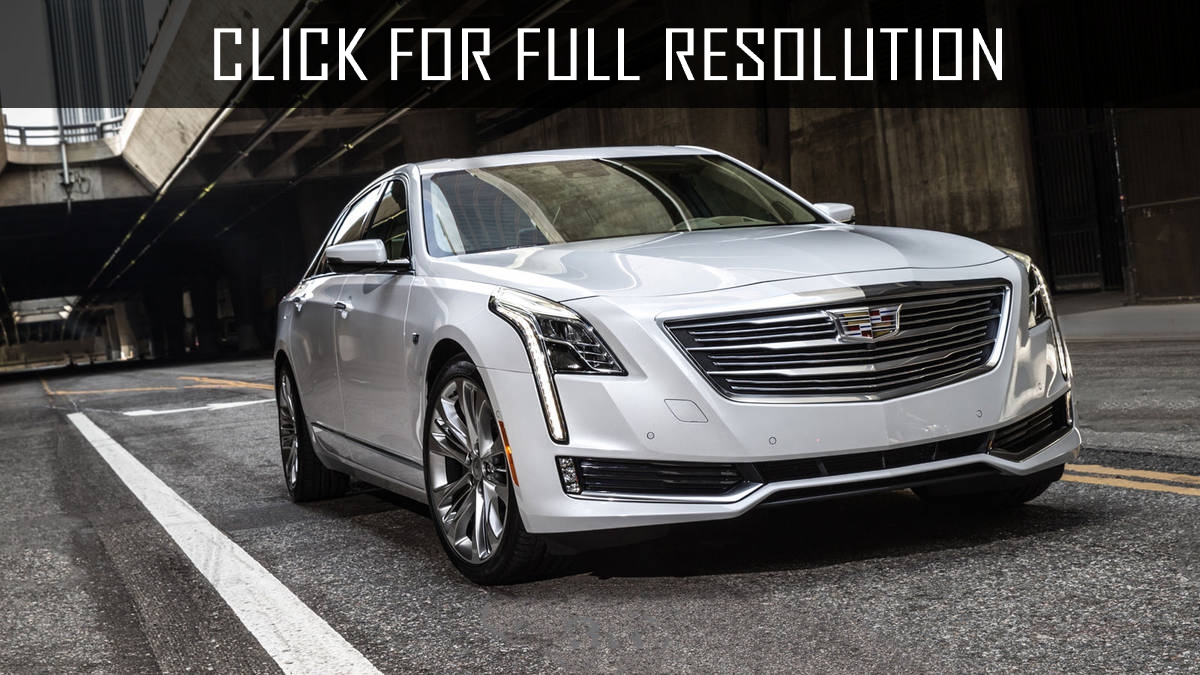 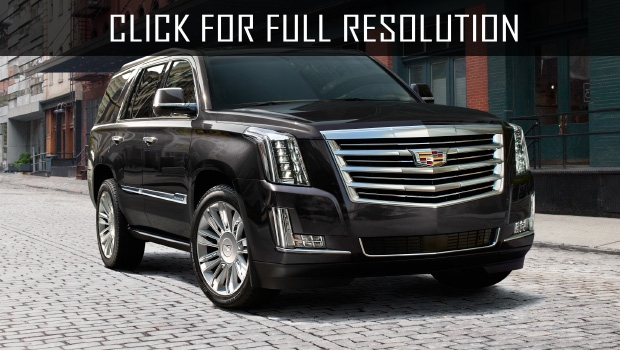 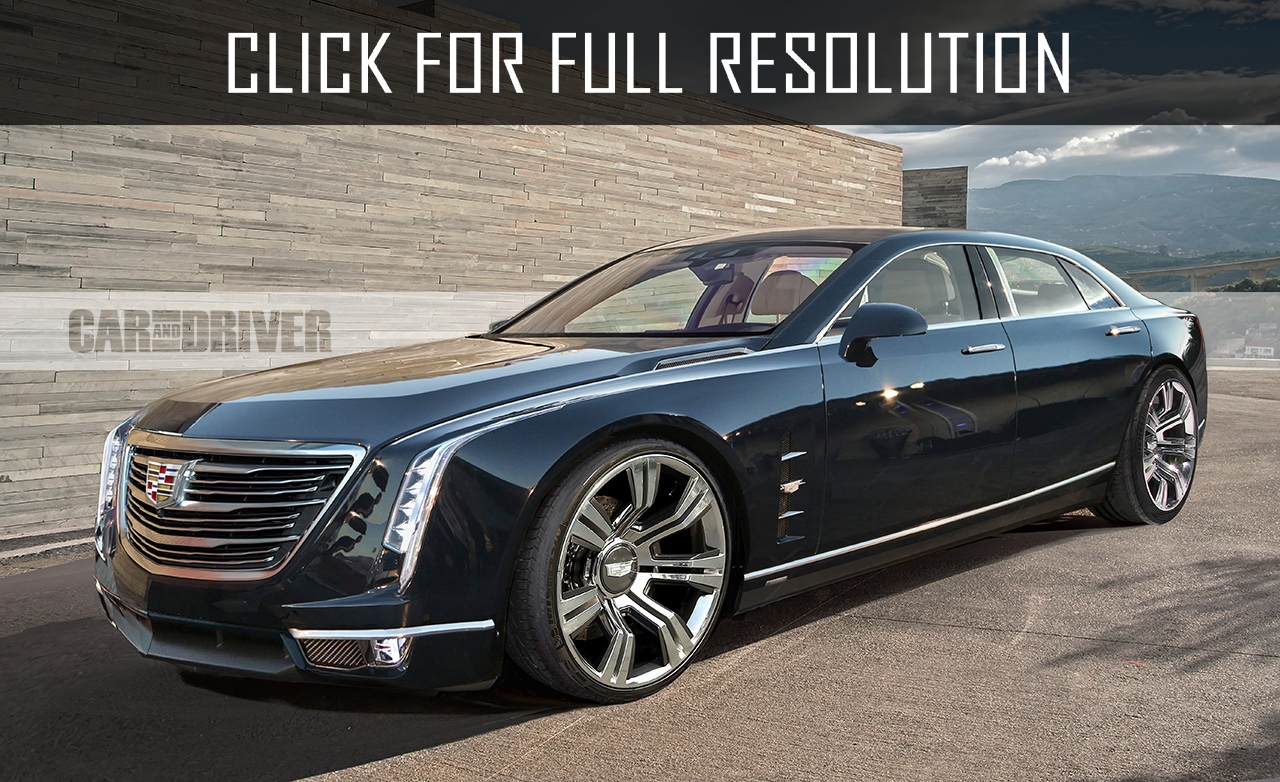 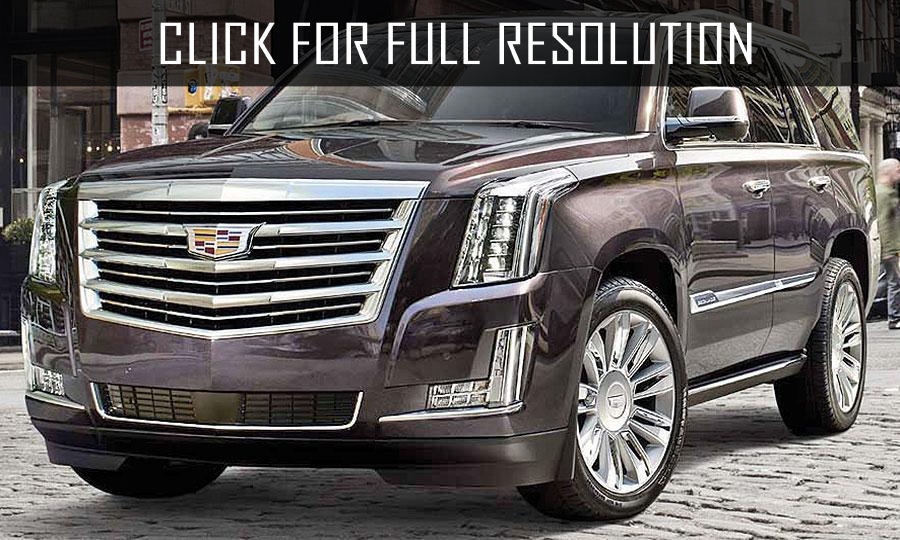 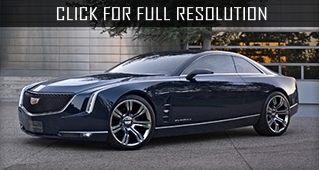 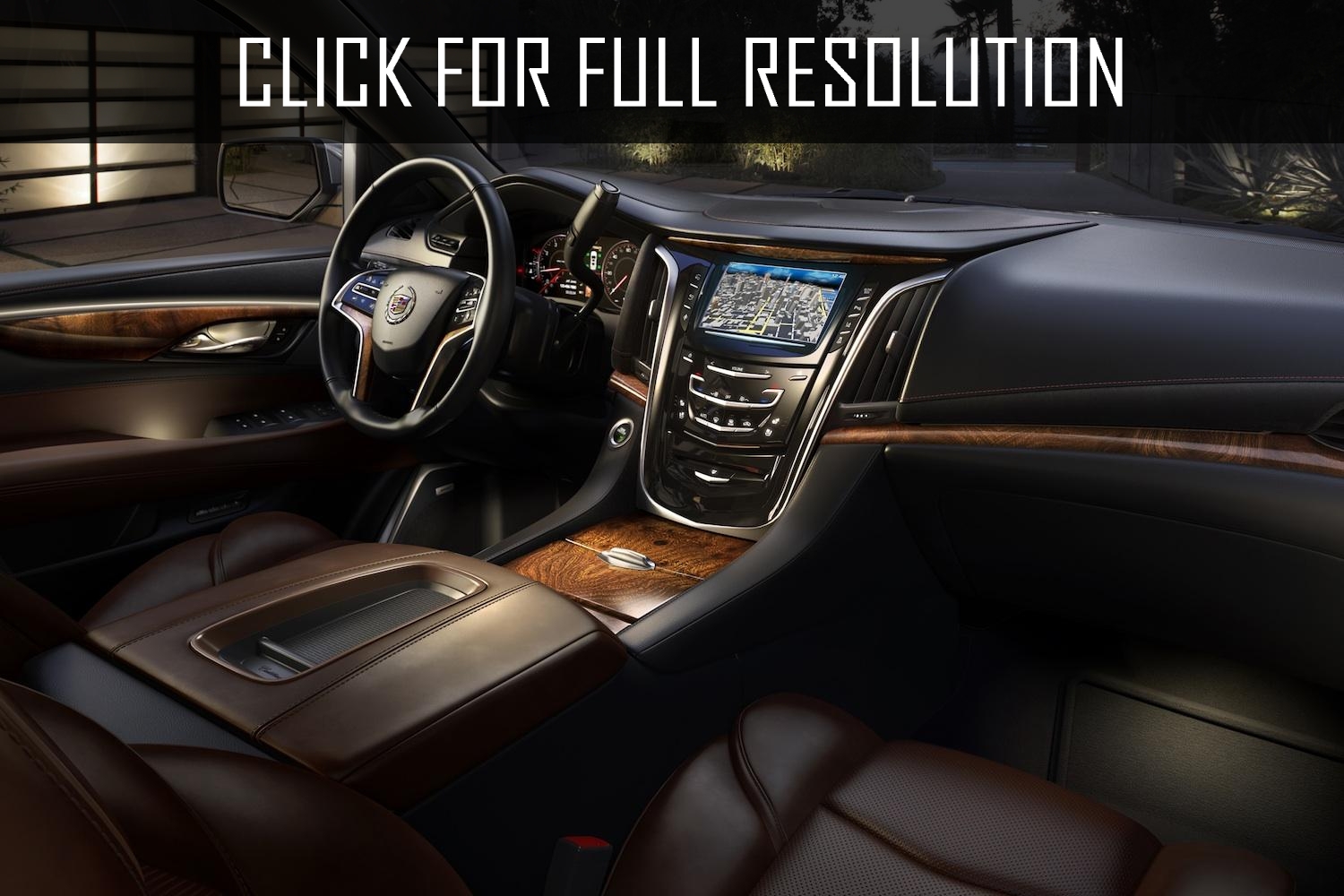 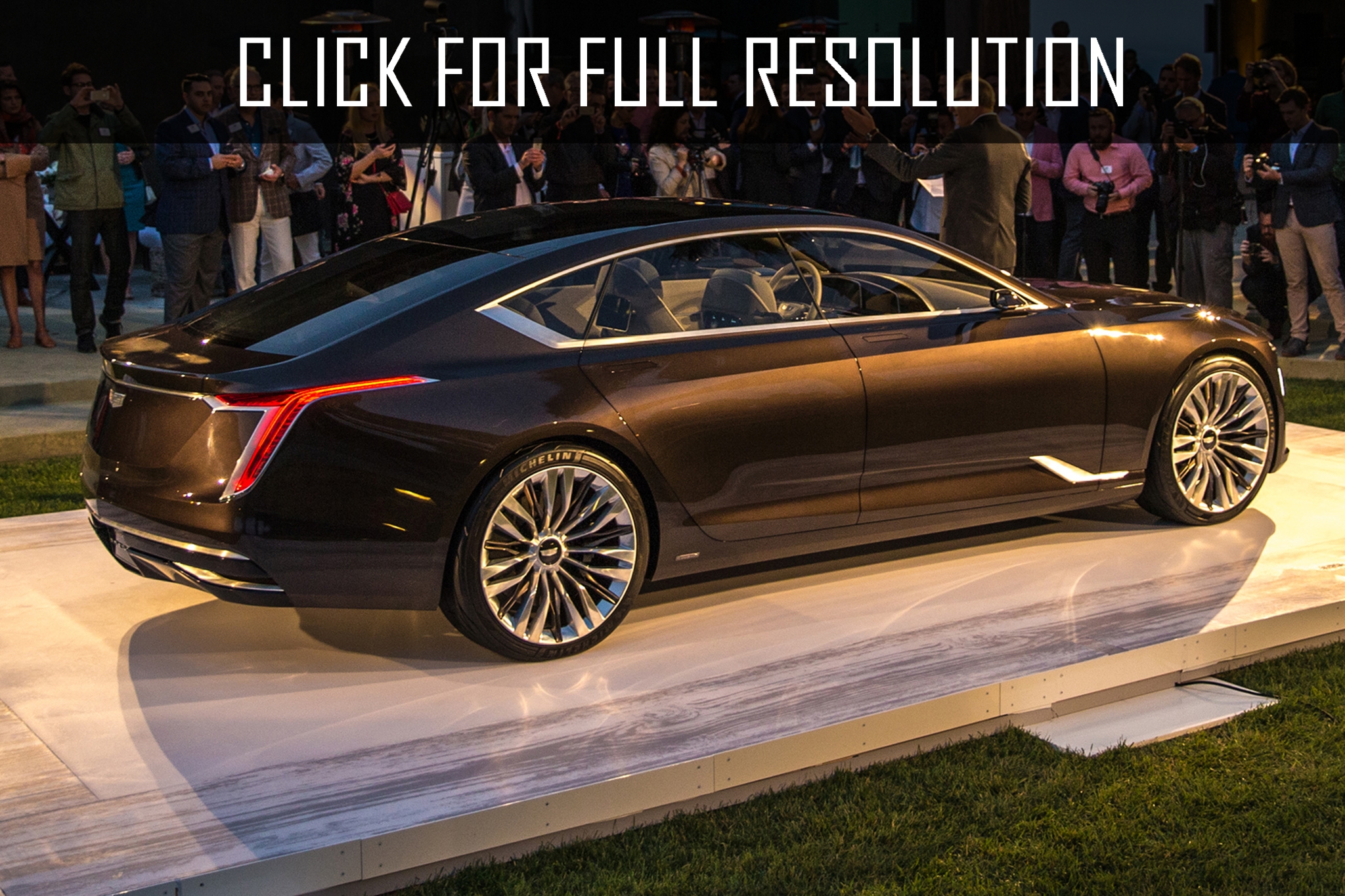 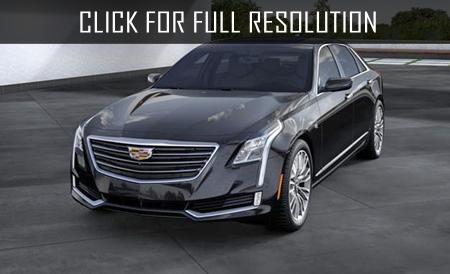 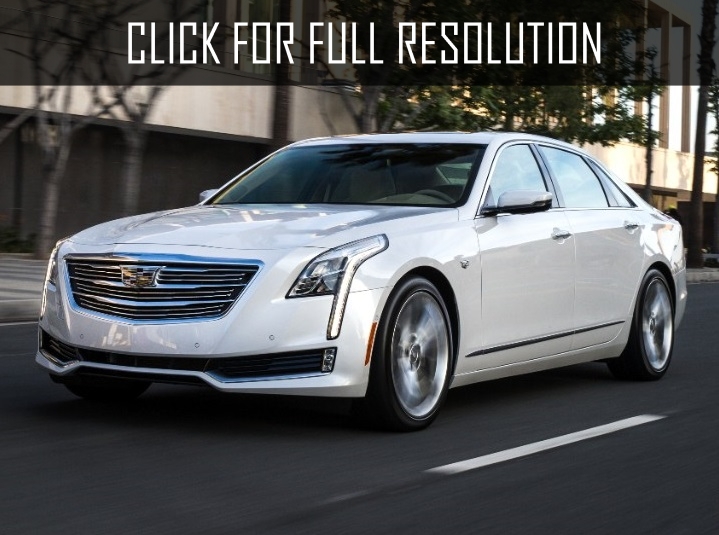 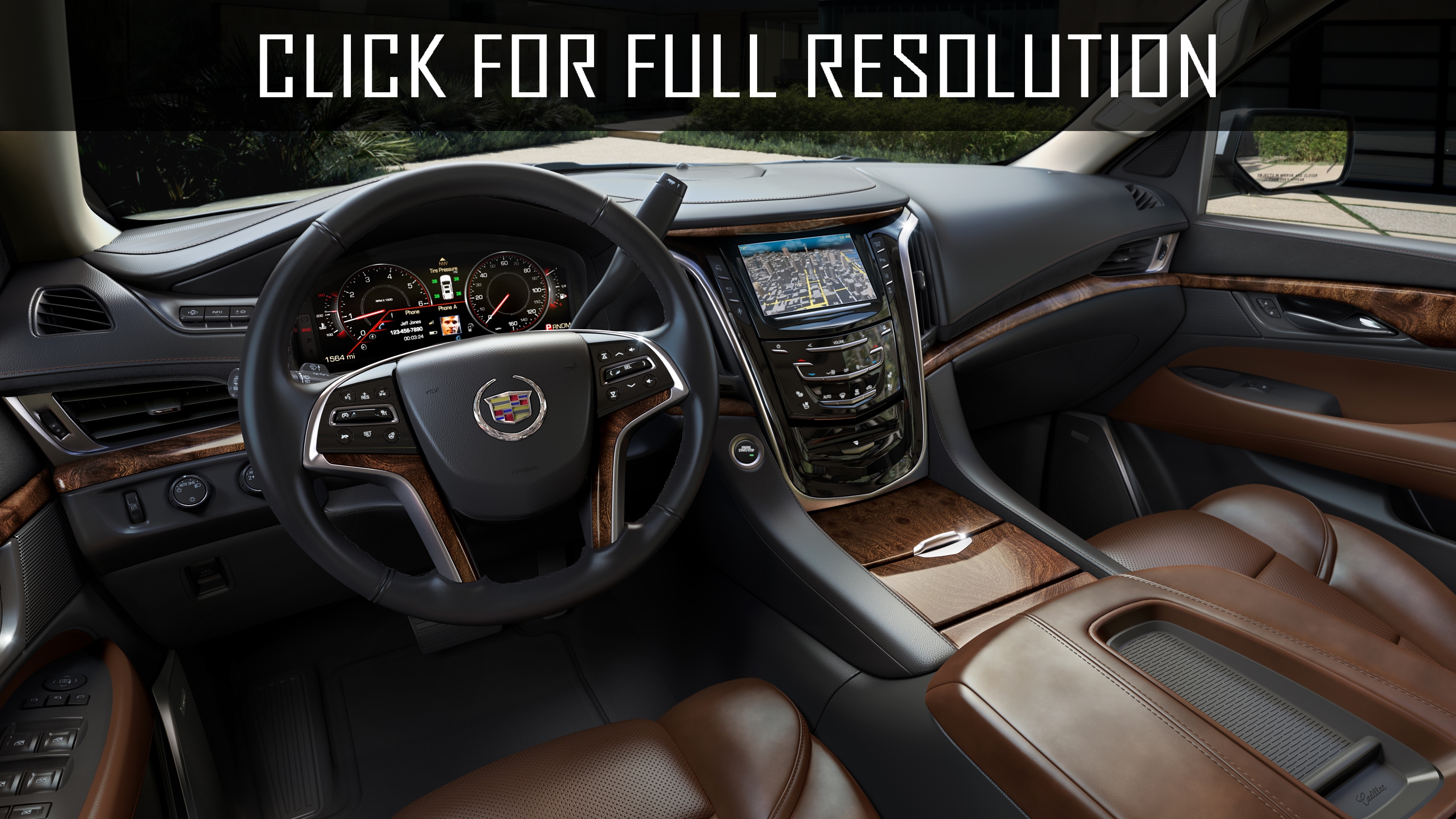