Volkswagen is an automobile concern with headquarters located in Germany in the city of Wolfsburg which parent company is Volkswagen Group. This giant auto concern, by the number of car sales, is in the first place among car makers in Europe and is in the second place in the world, having conceded superiority to the Japanese producer of the Toyota cars. This Group, which consists of many car companies, in addition to passenger cars, manufactures trucks and buses.

Volkswagen AG is one of the largest players in the market of car manufacturers,  it is one of the first places in terms of volume sales. The company owns car factories located in 15 countries around the world that produce the following car brands - Audi, Bugatti, Lamborghini, Skoda, SEAT, Volkswagen.

Volkswagen AG - is probably the only German brand, which with certainty can be called a cult. The model range of the brand includes both the budget automobiles and also premium class vehicles. But regardless of the price range, all Volkswagen cars differ in comfort, reliability, and safety. That's what they are valued and loved in every country and on every continent.

The Volkswagen carmaker continued to develop and further performed purchase of a number of producers of cargo vehicles and buses. In 2009 about 71% of the shares Scania AB, and in 2011 nearly 56% of MAN AG are acquired. Also, Volkswagen is also the partial owner (49.9% of shares) of Porsche AG, one of the owners of the Japanese company Suzuki.

One of the latest acquisitions of Volkswagen became the Italian motorcycle manufacturer Ducati Motor Holding S.p.A, the transaction was completed in April 2012. Volkswagen cars made at its own 48-car assembly factories of the company, located around the world.

Masbukti is an autonomous service provider that enhances the knowledge of purchasing a car through gathering evaluating and offering automobile data from various sources on the Internet. Even though Masbukti delivers new data about car prices and other information for the majority of vehicles in the industry, Masbukti remains independent and is not affiliated with, sponsored by, or endorsed by Volkswagen. All use of Volkswagen's trademarks, brands, and logos, including all Volkswagen models presented here, is purely referential, and such marks are the property of Volkswagen. Masbukti does not pretend proprietary rights in respect of such marks, and no claim of affiliation with Volkswagen. Masbukti gives information about Volkswagen car prices but does not sell cars, auto spare parts, or automobile repair services. 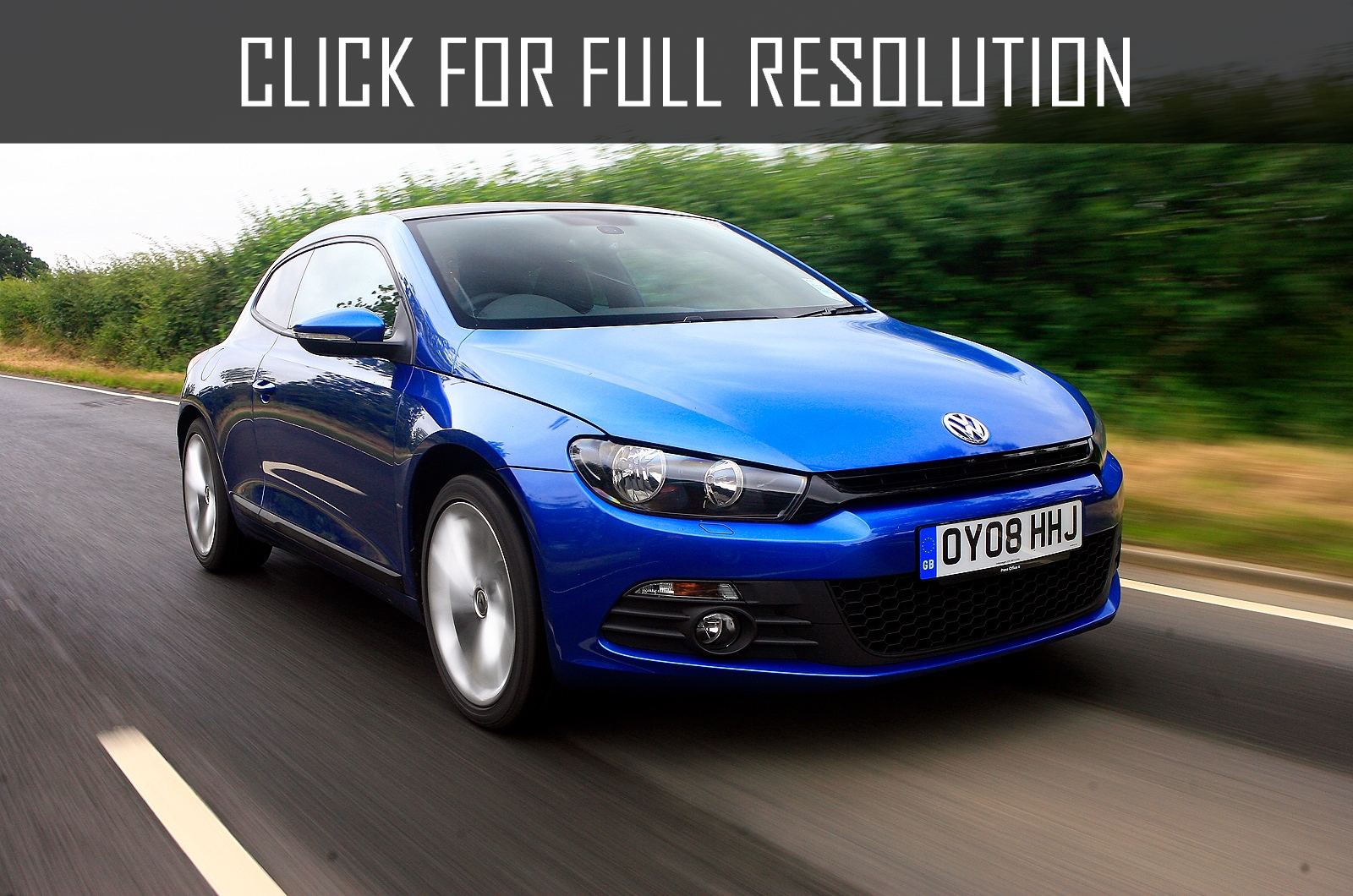 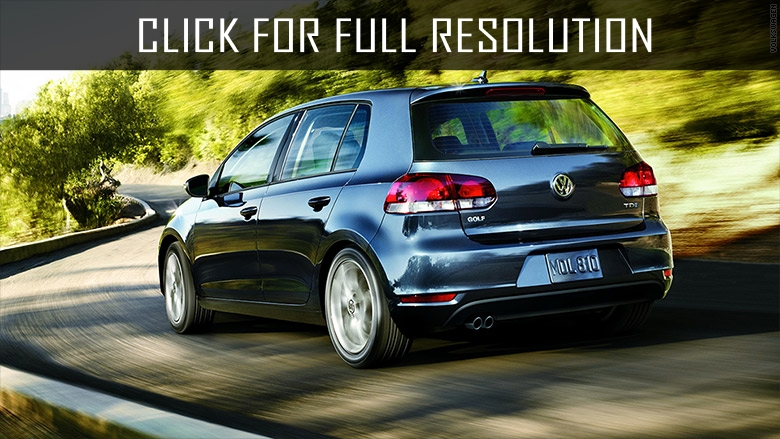 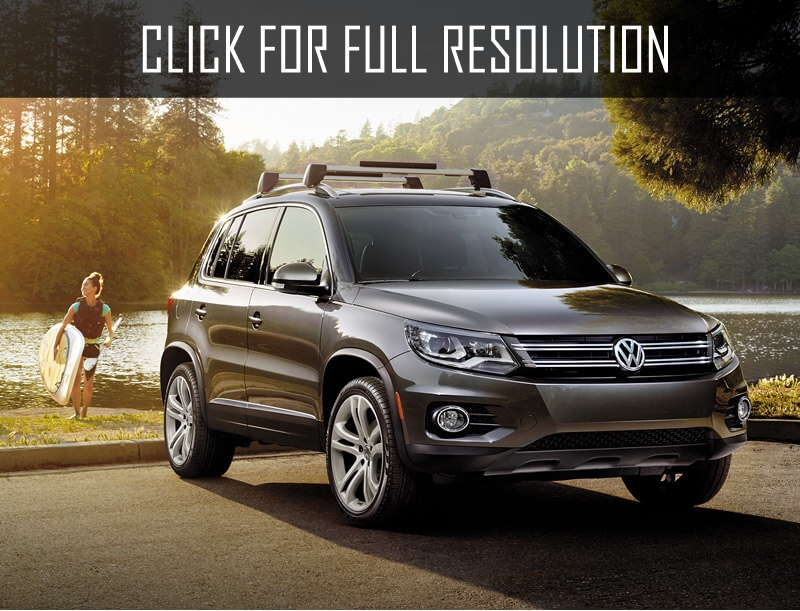 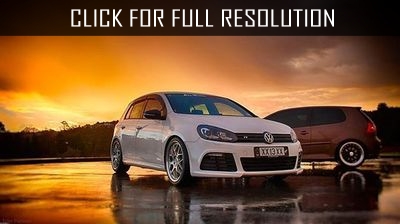 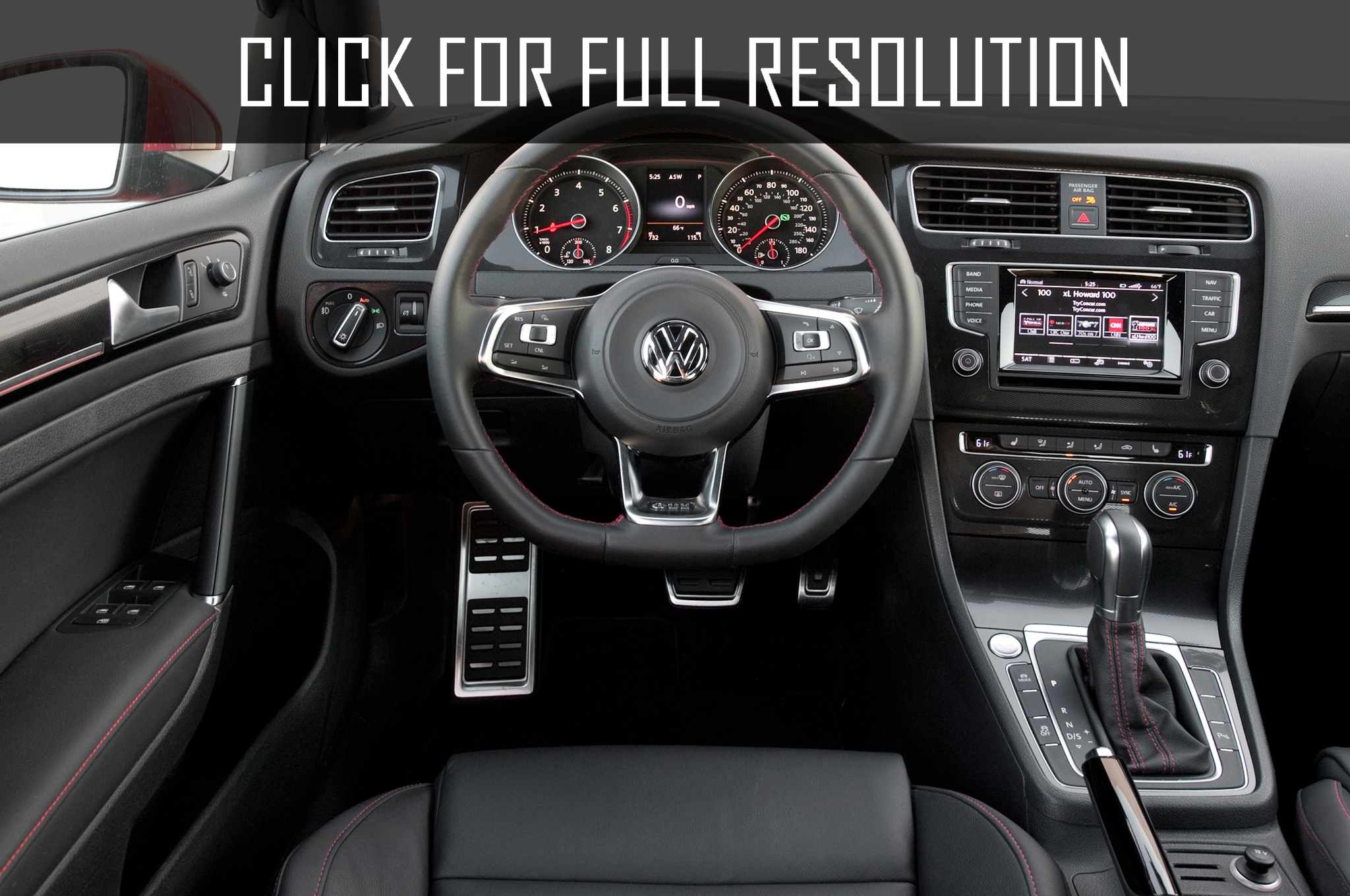 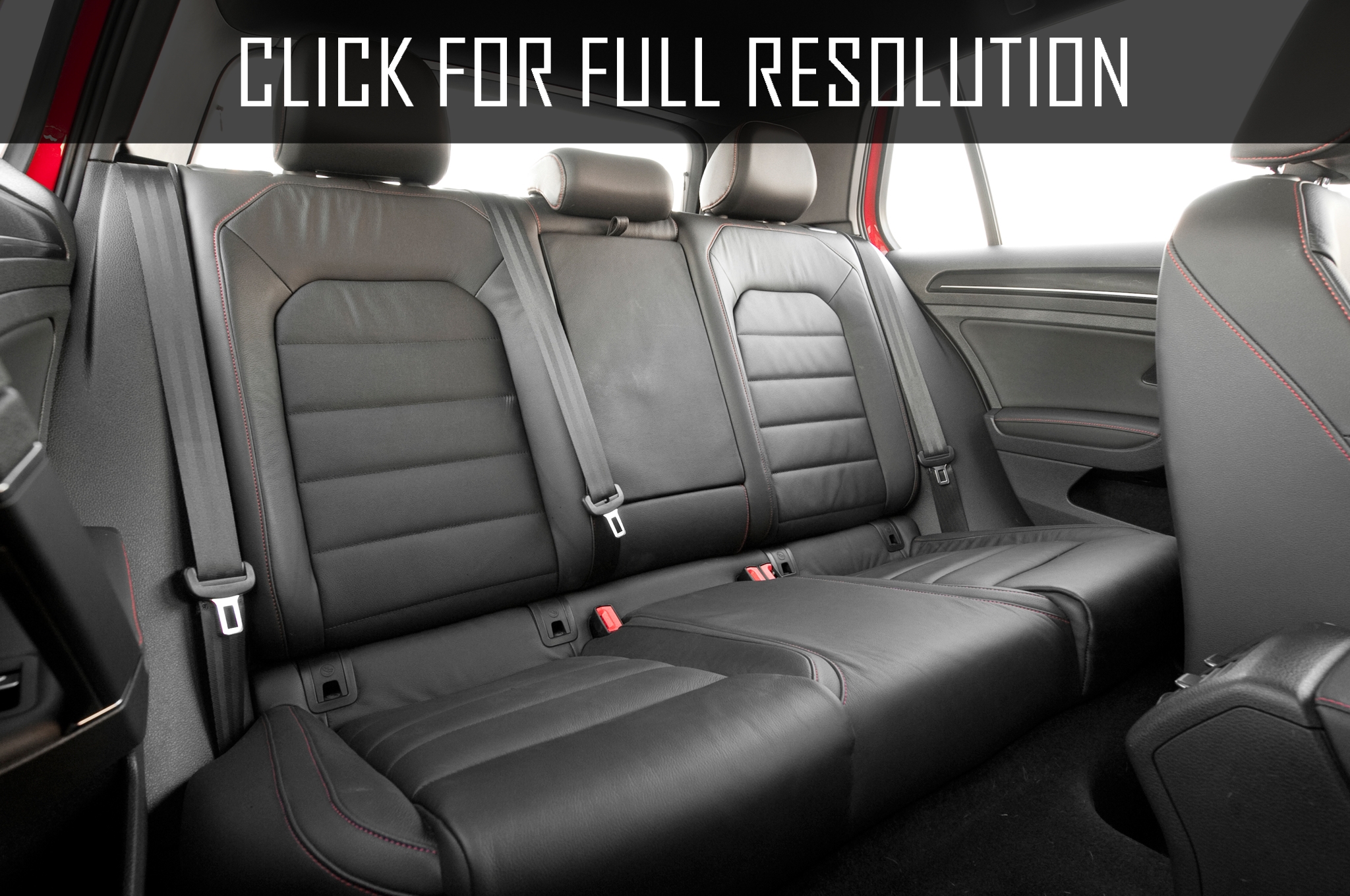 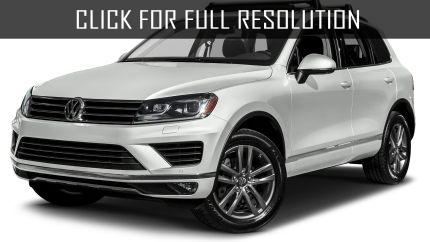 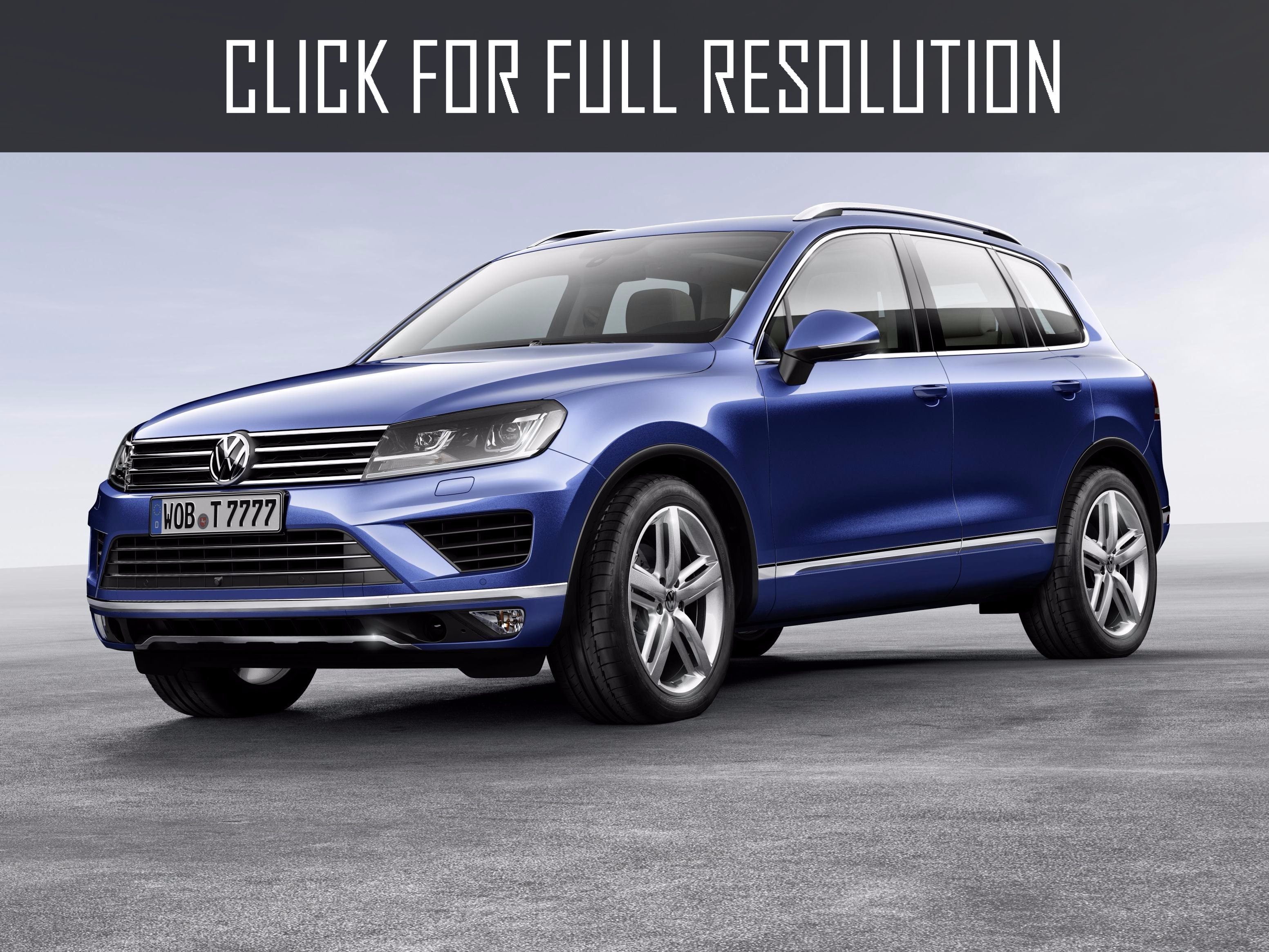 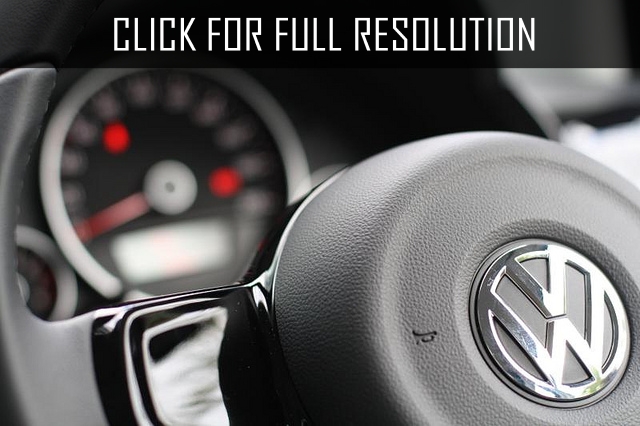 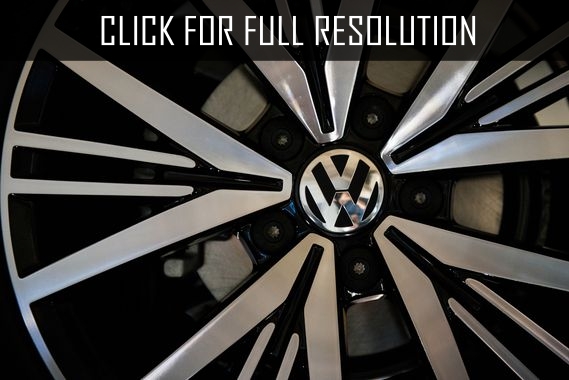 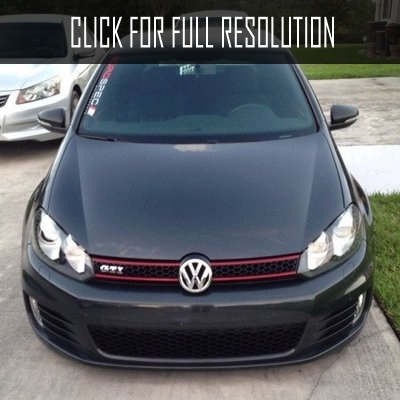 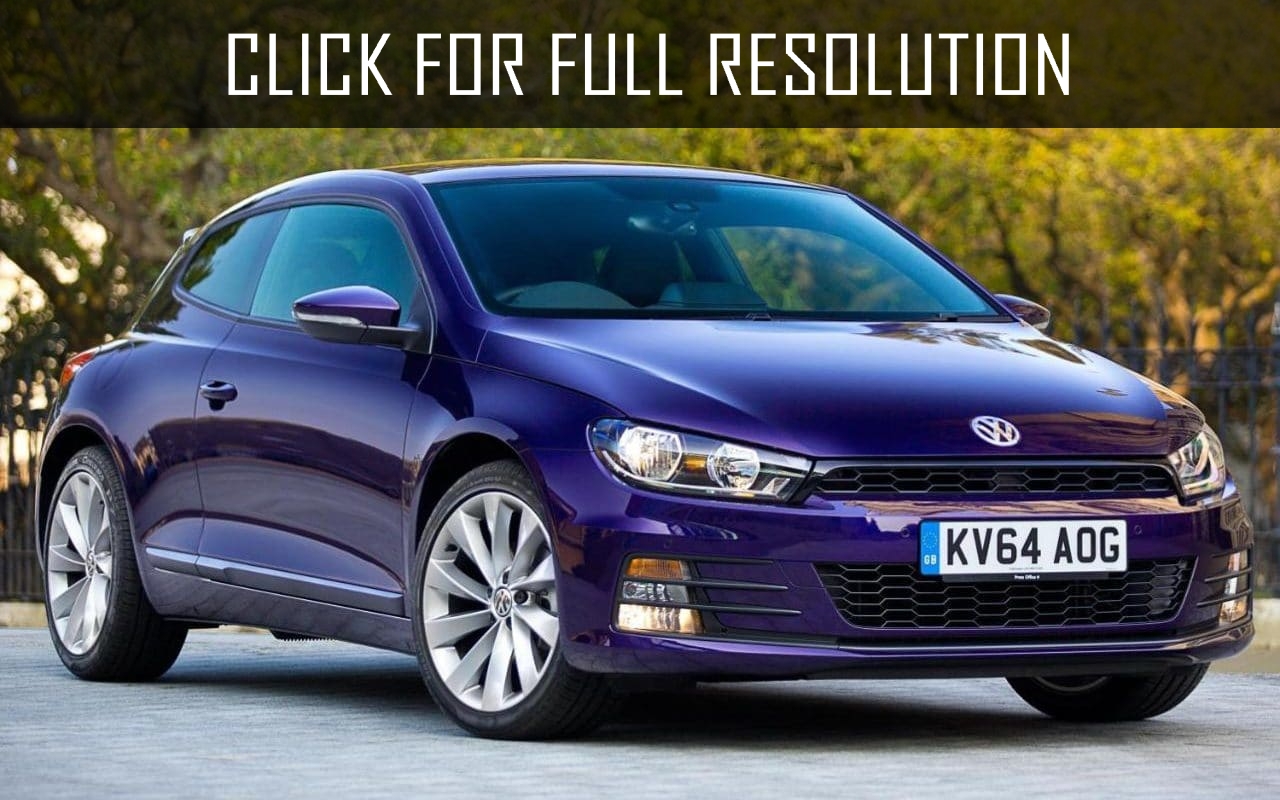 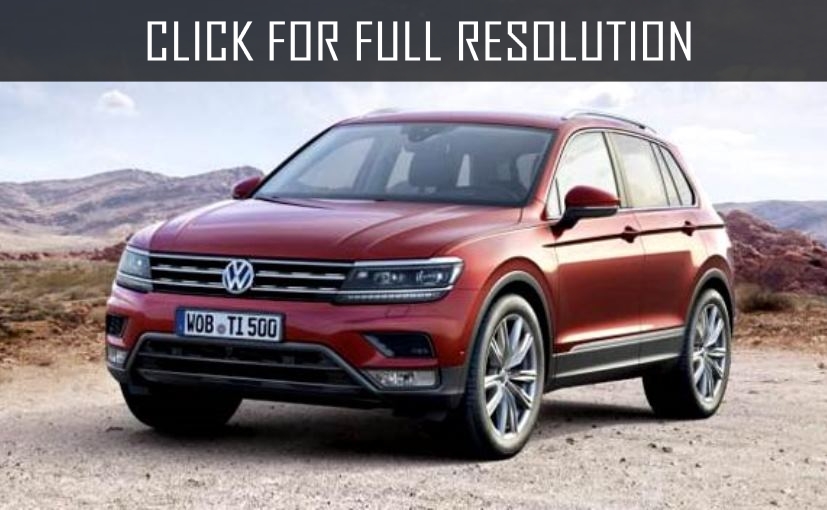