Suzuki company was founded in 1909 when nobody could think about cars in Japan. As other carmakers, Michio Suzuki began with another kind of activity, specifically – from looms. It turned out well for him, Michio even received an award from the government of Japan for innovative developments in this sphere, however, the entrepreneur saw the futility of the machine market, he was attracted to other areas of activity, for example, the automotive industry.

He quit everything and decided to switch to release of Suzuki cars in 1937. Time was chosen unsuccessfully. In two peace years, Michio Suzuki managed to prepare only a few prototype models and then the war started. After the war, Michio Suzuki returned to production of looms as the government of Japan encouraged the import of fabrics, there were too many orders. But, in 1951, there was a cotton crisis, all textile branch appeared on the verge of bankruptcy. In this way, Suzuki had to change a field of activity, he remembered about cars.

From this moment, his passion becomes motorcycles. In 1952, he started production of the first models, and in 1954, he already made 6000 motorcycles a year. High sales convinced Suzuki that it is possible to begin release of cars, and he prepared for Suzulight. Despite modest dimensions and frankly ugly appearance, it possessed some advanced technical solutions: forward control, independent suspension of all wheels and helm-type steering. In 1961, a truck released on the basis of Suzulight.

Masbukti is an autonomous service provider that enhances the knowledge of purchasing a car through gathering evaluating and offering automobile data from various sources on the Internet. Even though Masbukti delivers new data about car prices and other information for the majority of vehicles in the industry, Masbukti remains independent and is not affiliated with, sponsored by, or endorsed by Suzuki. All use of Suzuki's trademarks, brands, and logos, including all Suzuki models presented here, is purely referential, and such marks are the property of Suzuki. Masbukti does not pretend proprietary rights in respect of such marks, and no claim of affiliation with Suzuki. Masbukti gives information about Suzuki car prices but does not sell cars, auto spare parts, or automobile repair services. 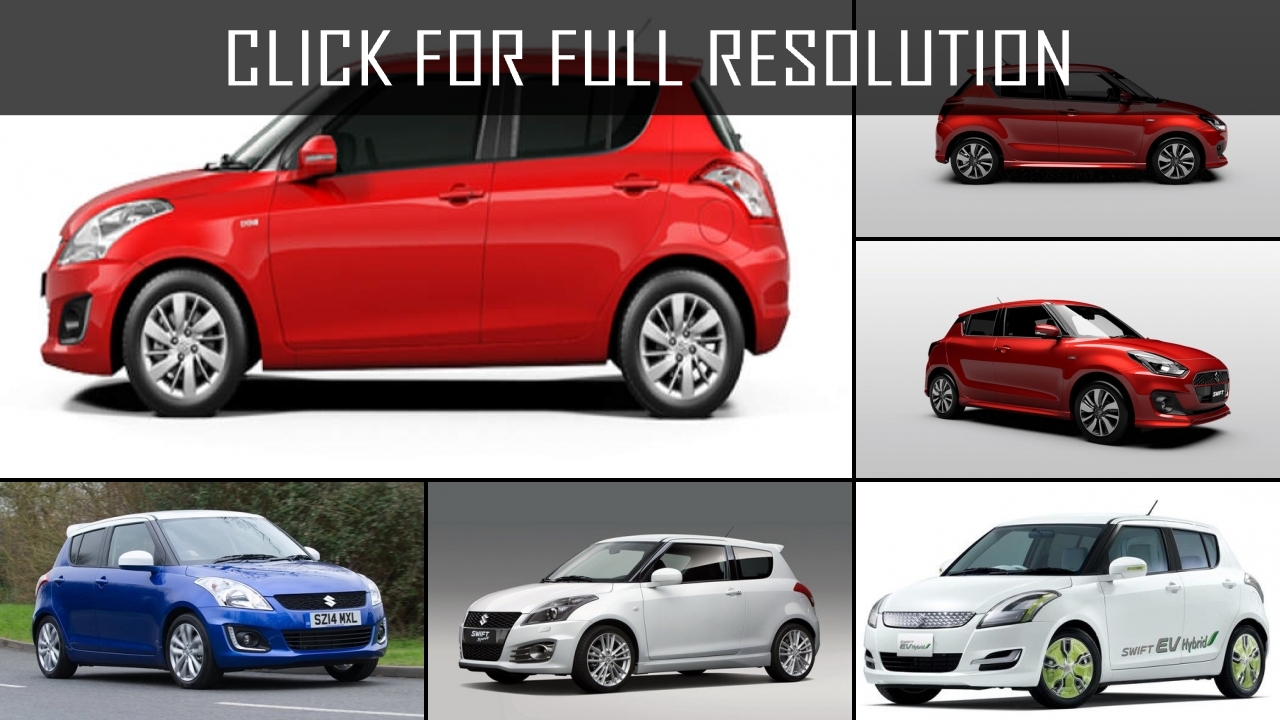 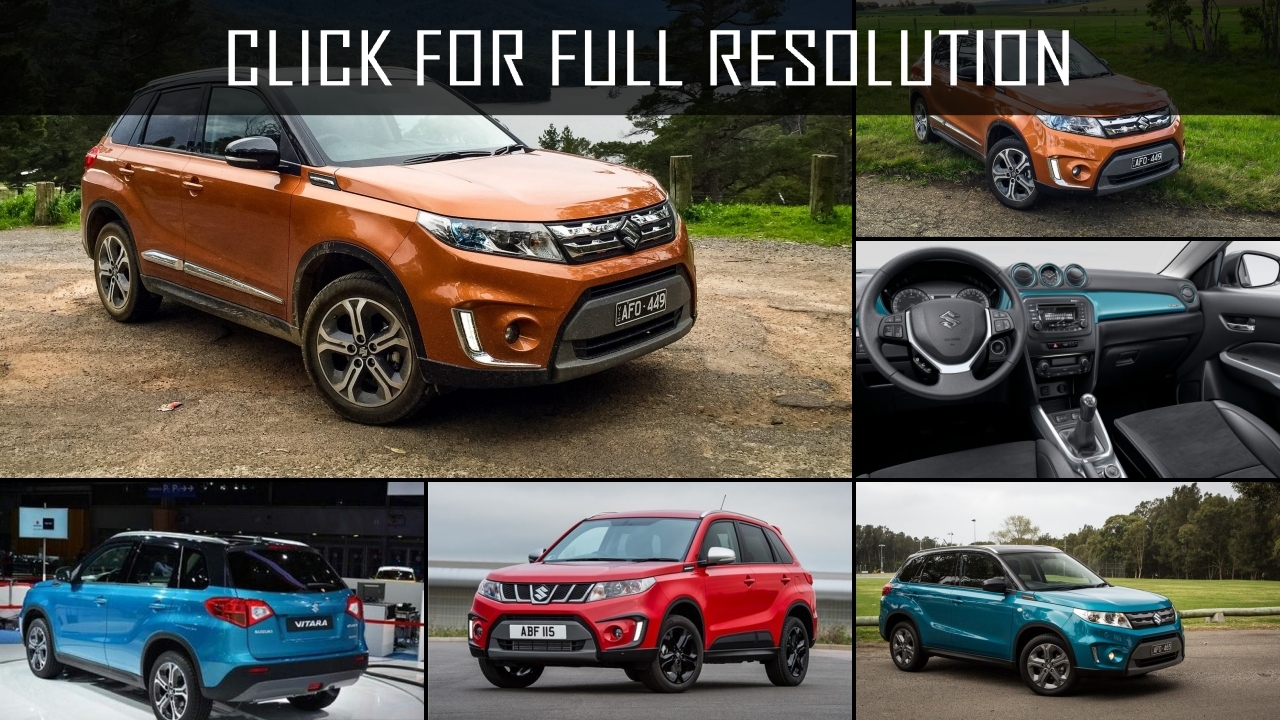 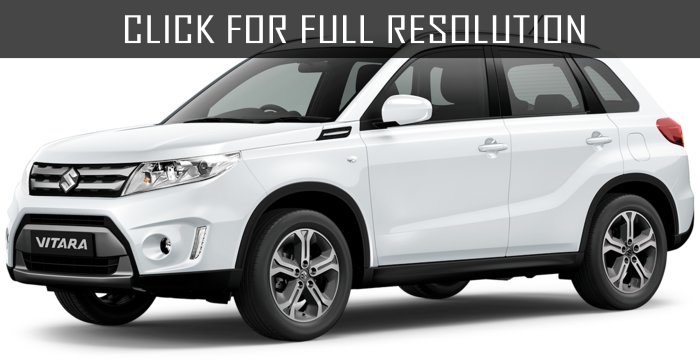 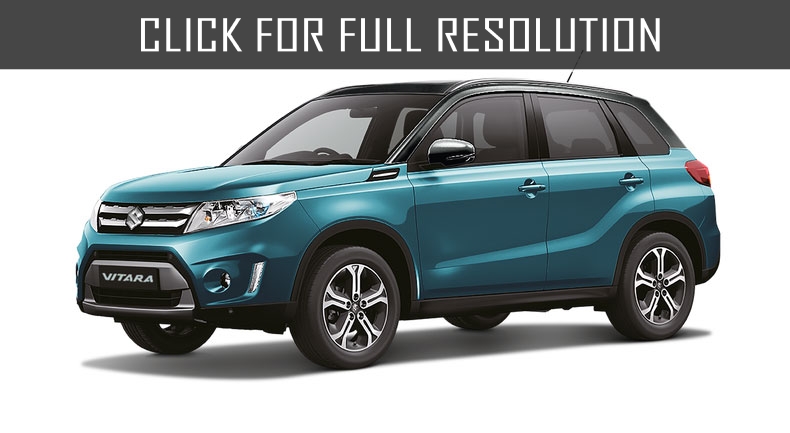 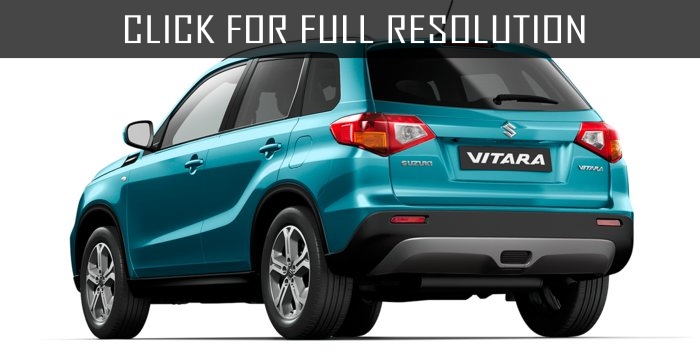 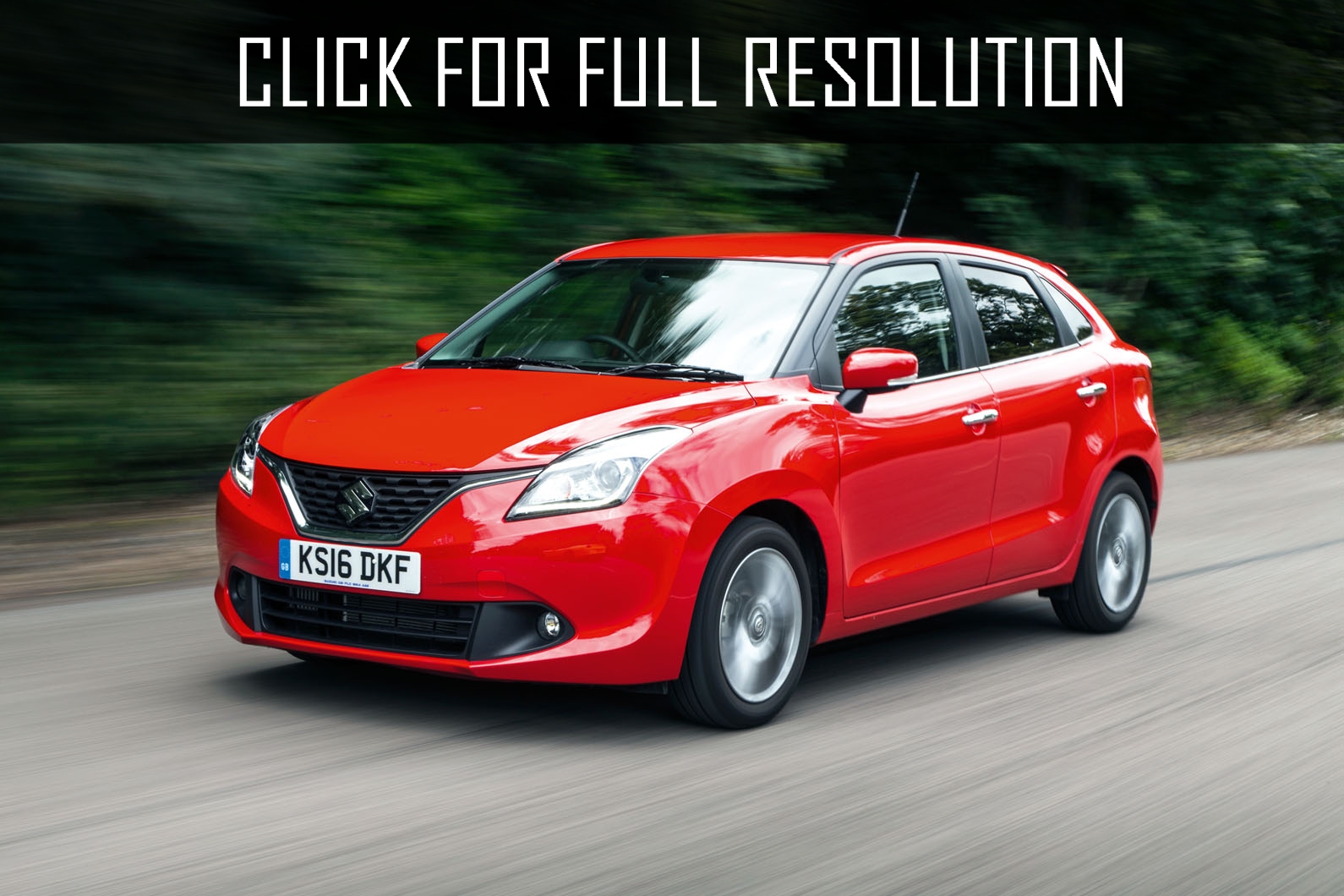 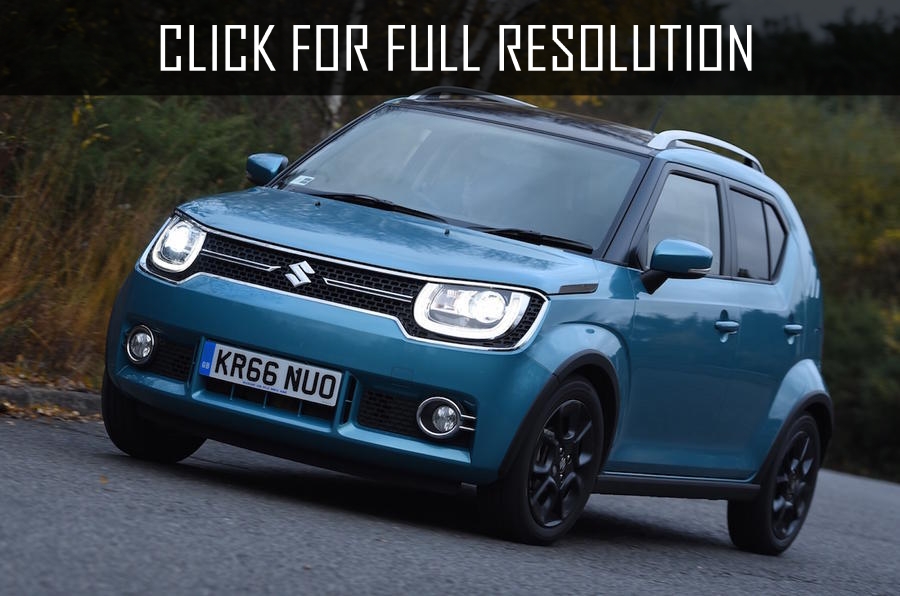 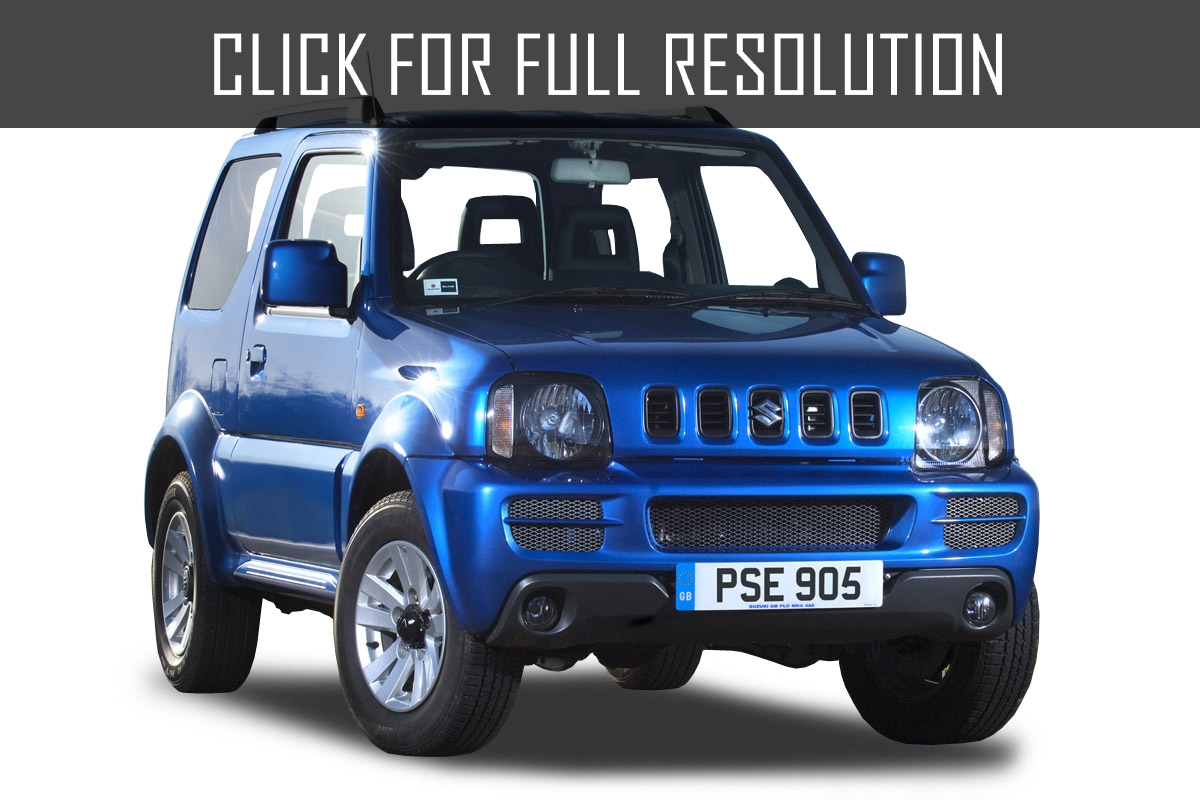 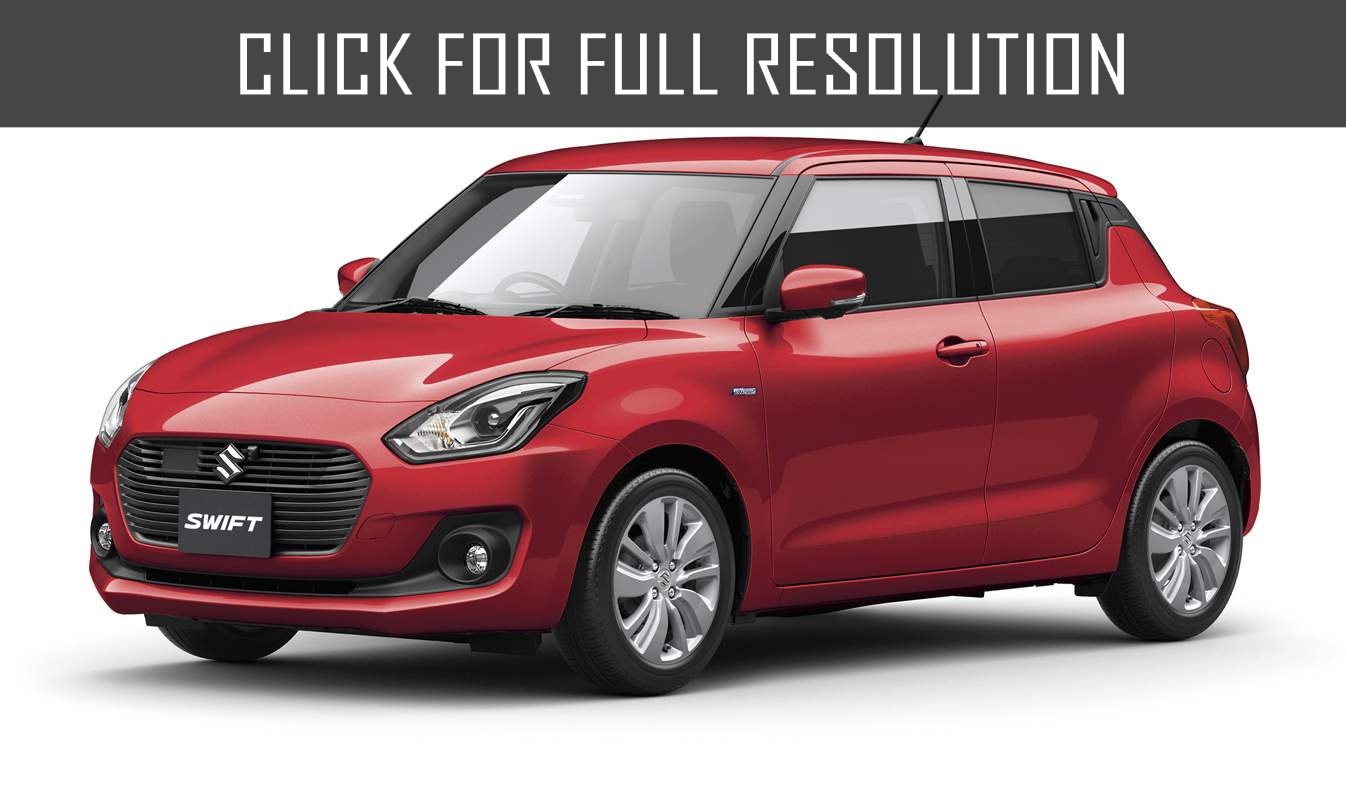 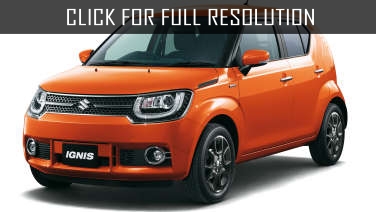 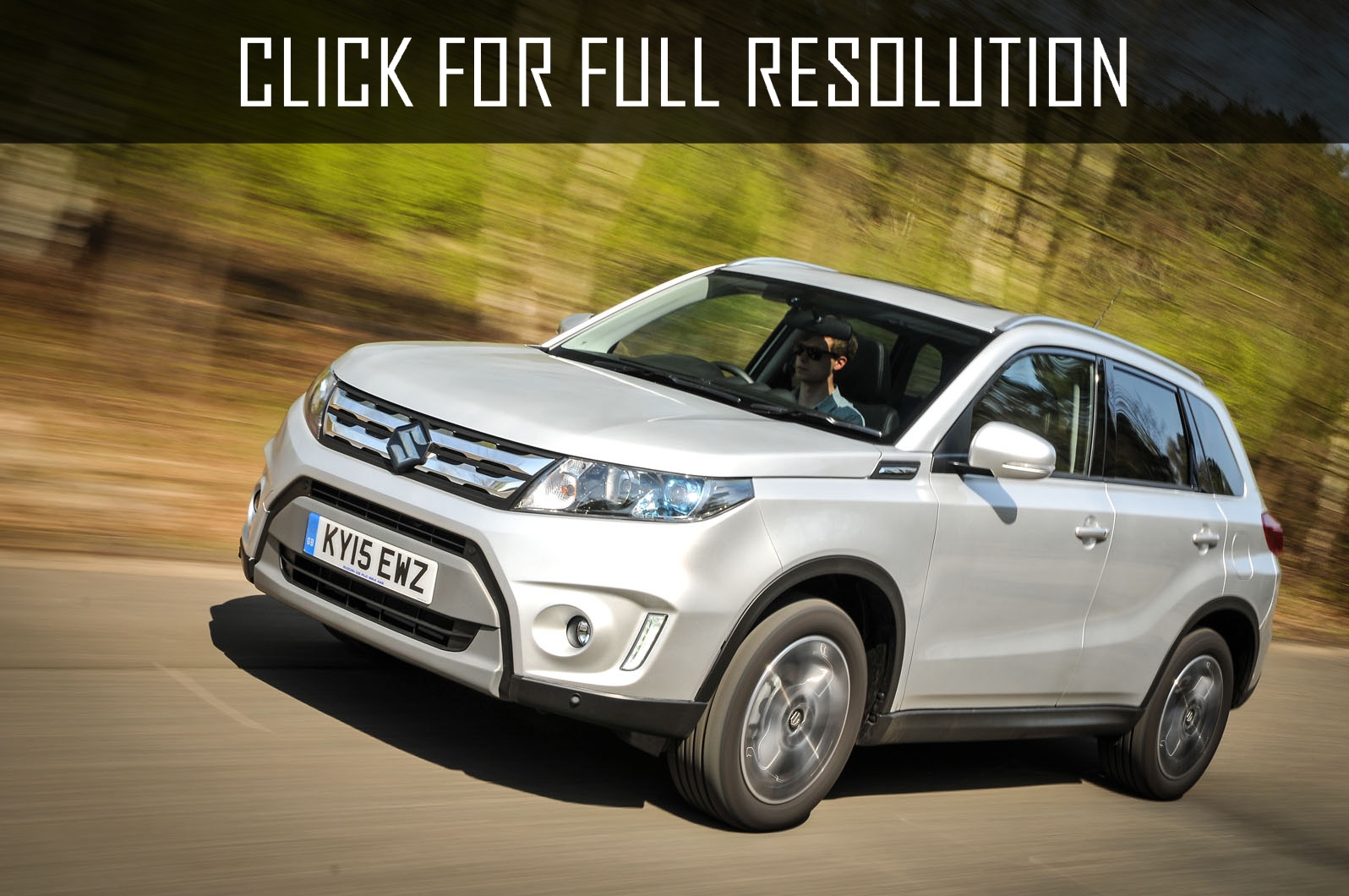 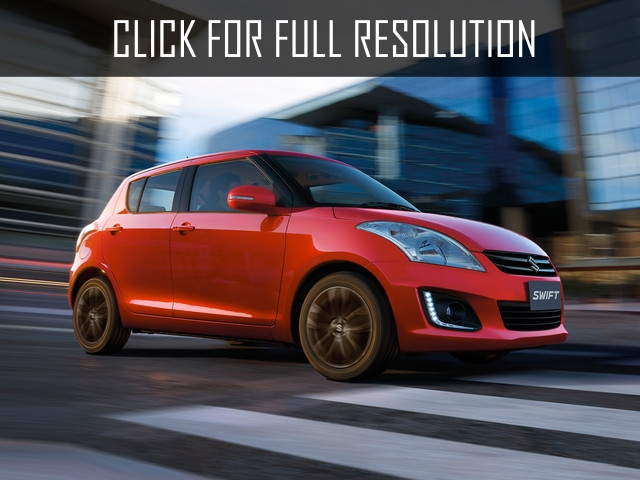 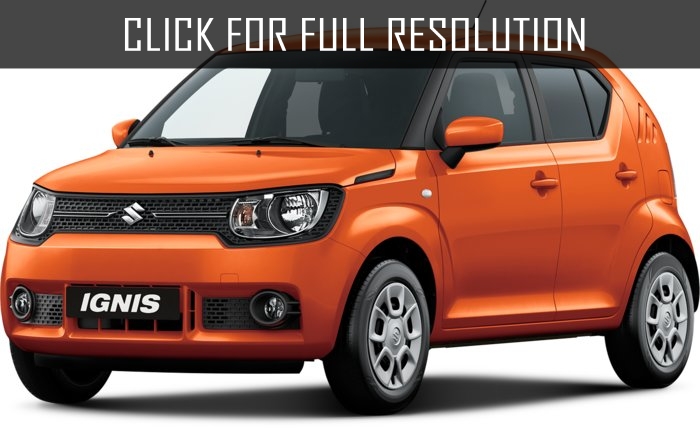