The history of Audi brand is inseparably linked with August Horch the famous German engineer and the auto industrialist. The very first car company of Horch became the factory Horch Werke, founded together with a group of shareholders in 1901 in Zwickau (Saxony). This is current world famous firm was born in 1910. A year earlier, a dispute arose between the owners of the enterprise on the new 6-cylinder engine, which led to the court Horch.

In these days, Audi is one of the most successful German producers with the headquarters in Ingolstadt, engaged in release only passenger cars. Audi is a part of Volkswagen automobile concern since 1964. As a result, the company name changed, the firm began to be called Audi NSU Auto Union, and in the summer of 1985, the company name was transformed to Audi AG again.

In 1980, all-wheel-drive sports coupe has attracted a lot of attention at the Audi stand at the Geneva Motor Show. For the first time all-wheel drive high-power passenger car was offered in the form of Audi Quattro all-wheel drive with a concept that was used until now only in trucks and SUVs. The idea of such car arose in the winter 1976/77 during test runs on the VW Iltis SUV developed for the Bundeswehr. The magnificent behavior of this car when driving on ice and snow has led to the idea to introduce four-wheel drive VW Iltis in serial Audi 80. Also the option of the increased power - the 147 kW / 200 hp five-cylinder turbo engine of 2.2 l presented in the fall of 1979 was developed.

Today the Audi AG concern is one of the largest European producers of luxury cars. Since 2002, Audi AG includes also departments in Lamborghini and SEAT. The head assembly enterprises of Audi - the German plants in Ingolstadt (A3 and A4 families) and Neckarsulm (A6 and A8), the Hungarian plant in Gyory (build TT and TT the Roadster, engine production), the factory WVB Bratislava (Slovakia), which produces the Q7, and VW assembly plant in Sarajevo (CKD-assembly of the A4 and A6). Total production of Audi cars in 2005 reached 811 522 cars (growth by 3.4%), while sales volume increased by 7.5%, exceeding one million cars (1,045,114 units). The number of employees of Audi AG fell by 1.4% in 2005 and reached 52 412 people.

Masbukti is an autonomous service provider that enhances the knowledge of purchasing a car through gathering evaluating and offering automobile data from various sources on the Internet. Even though Masbukti delivers new data about car prices and other information for the majority of vehicles in the industry, Masbukti remains independent and is not affiliated with, sponsored by, or endorsed by Audi. All use of Audi's trademarks, brands, and logos, including all Audi models presented here, is purely referential, and such marks are the property of Audi. Masbukti does not pretend proprietary rights in respect of such marks, and no claim of affiliation with Audi. Masbukti gives information about Audi car prices but does not sell cars, auto spare parts, or automobile repair services. 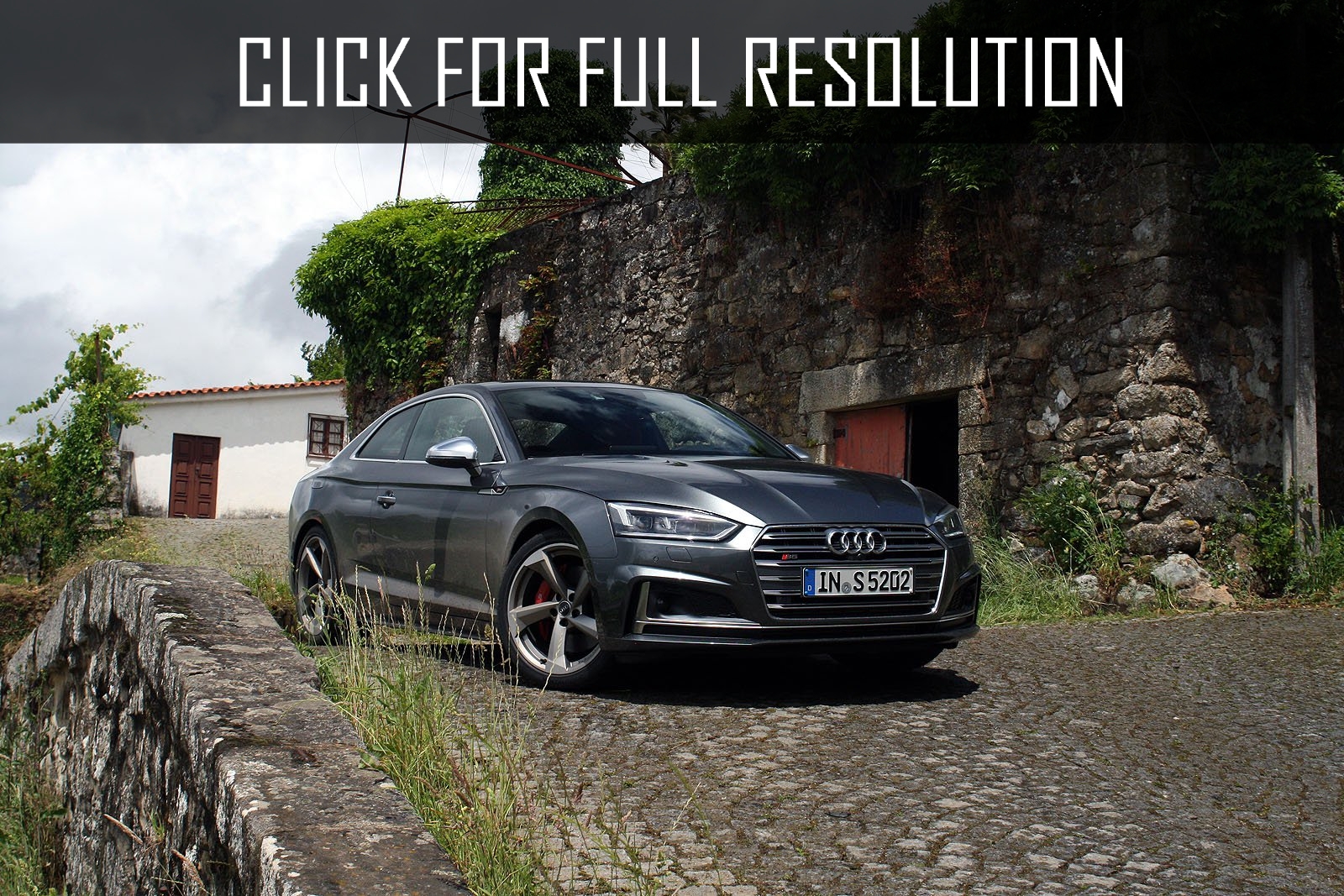 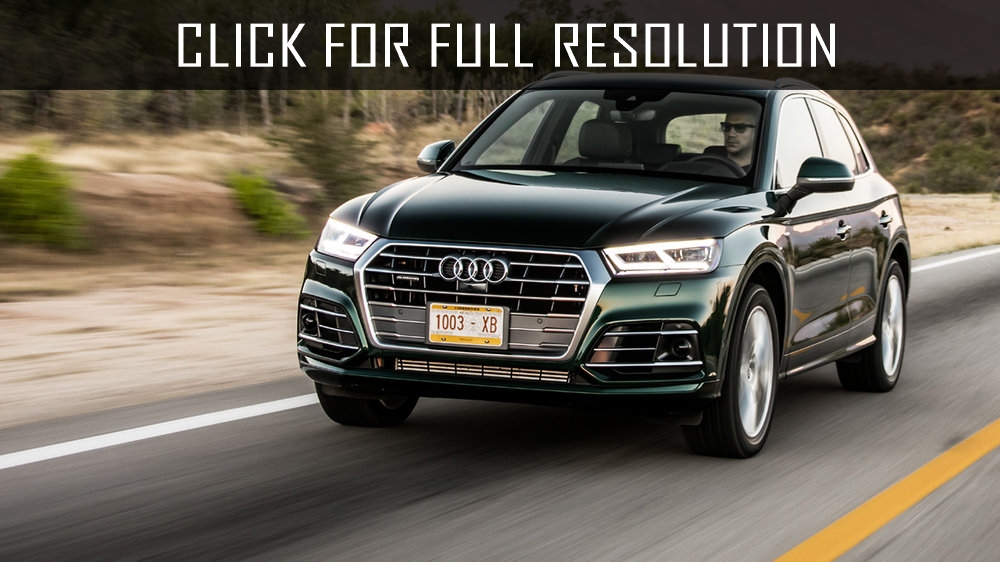 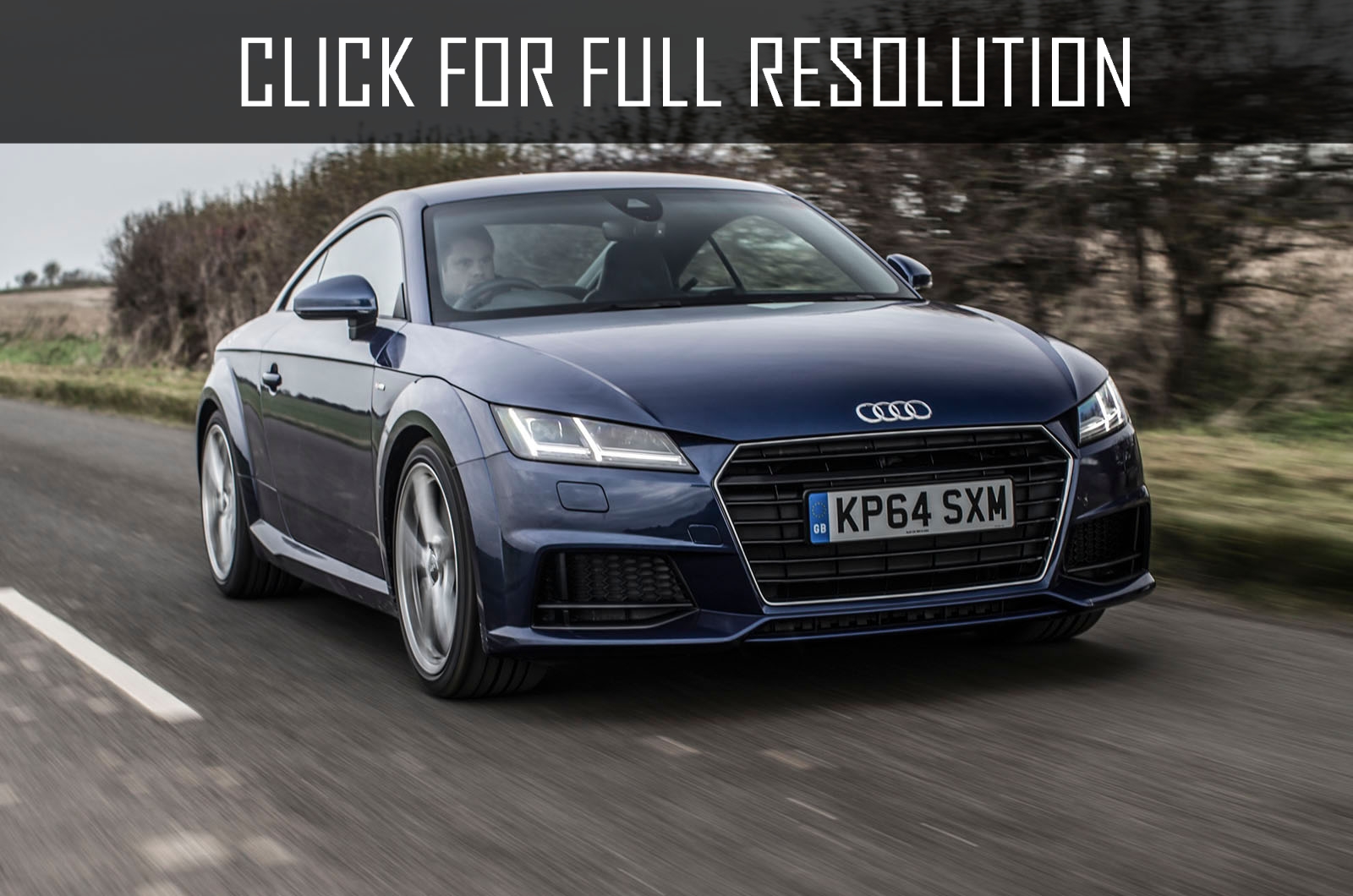 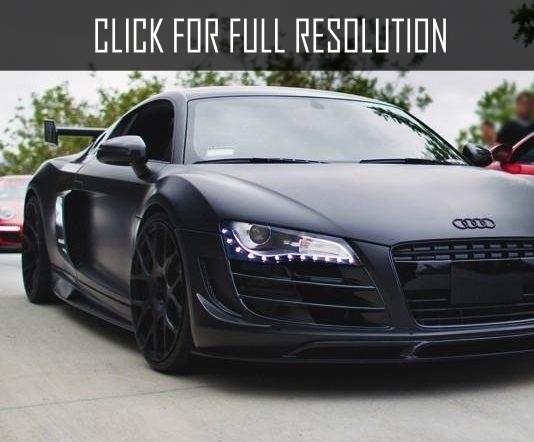 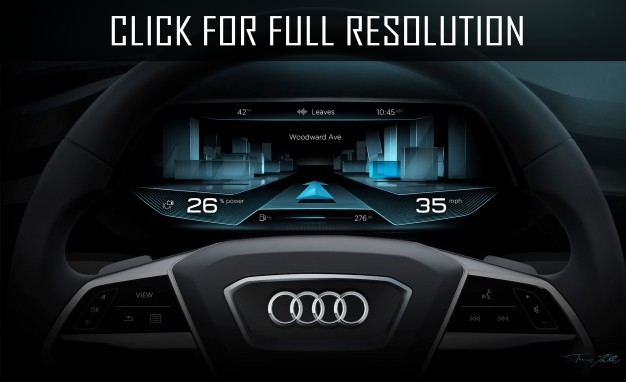 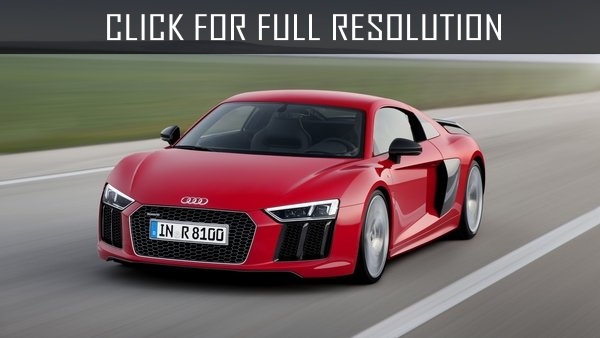 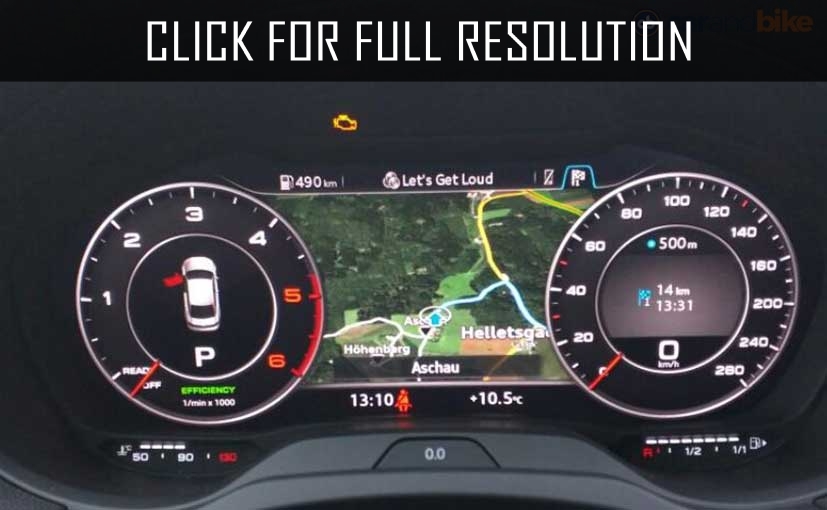 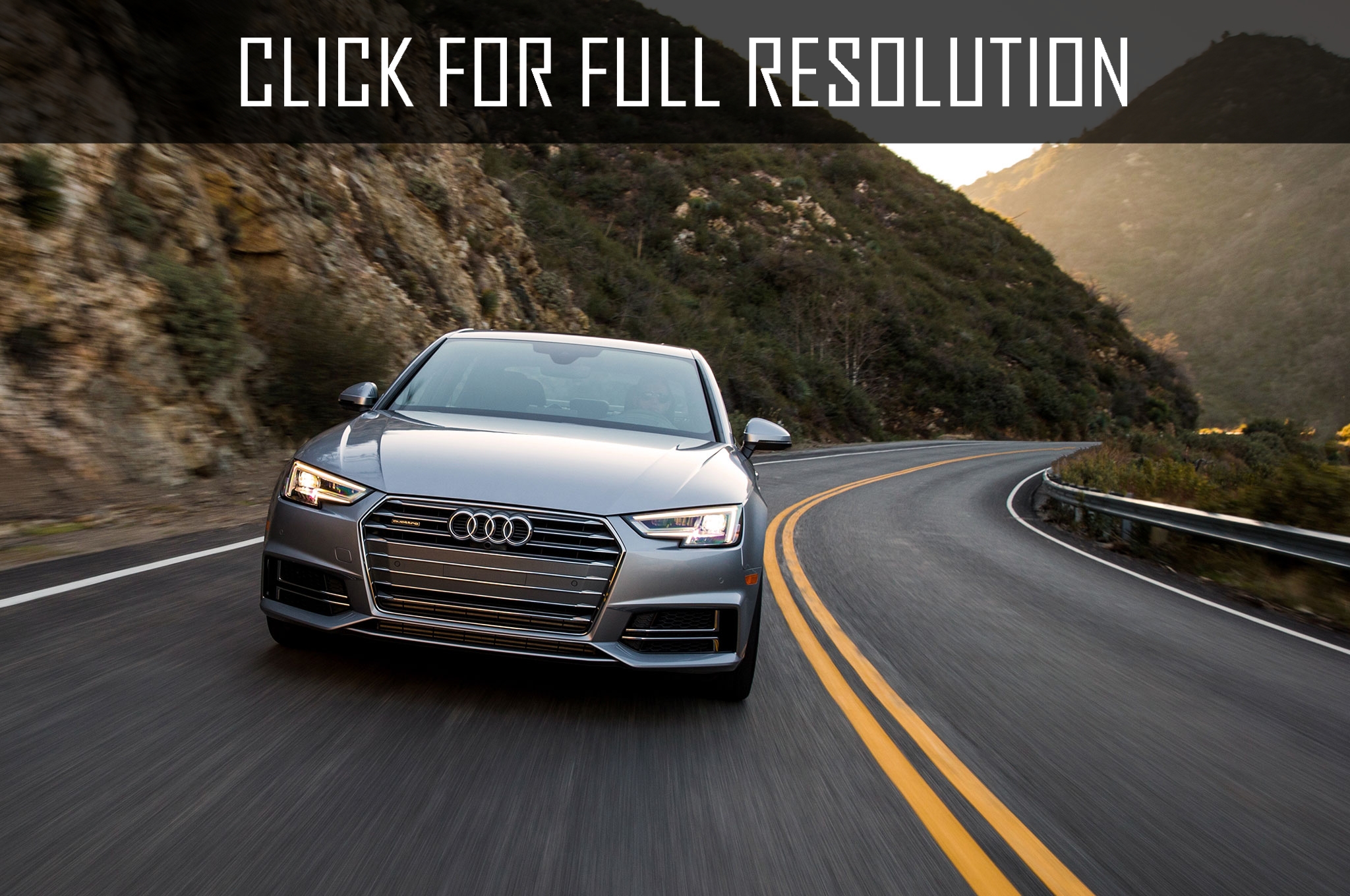 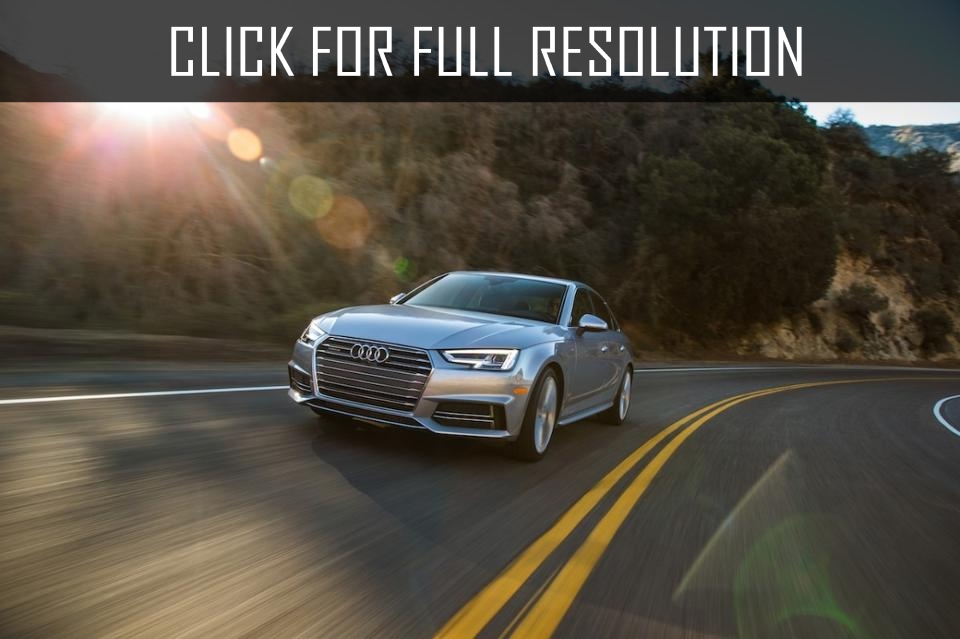 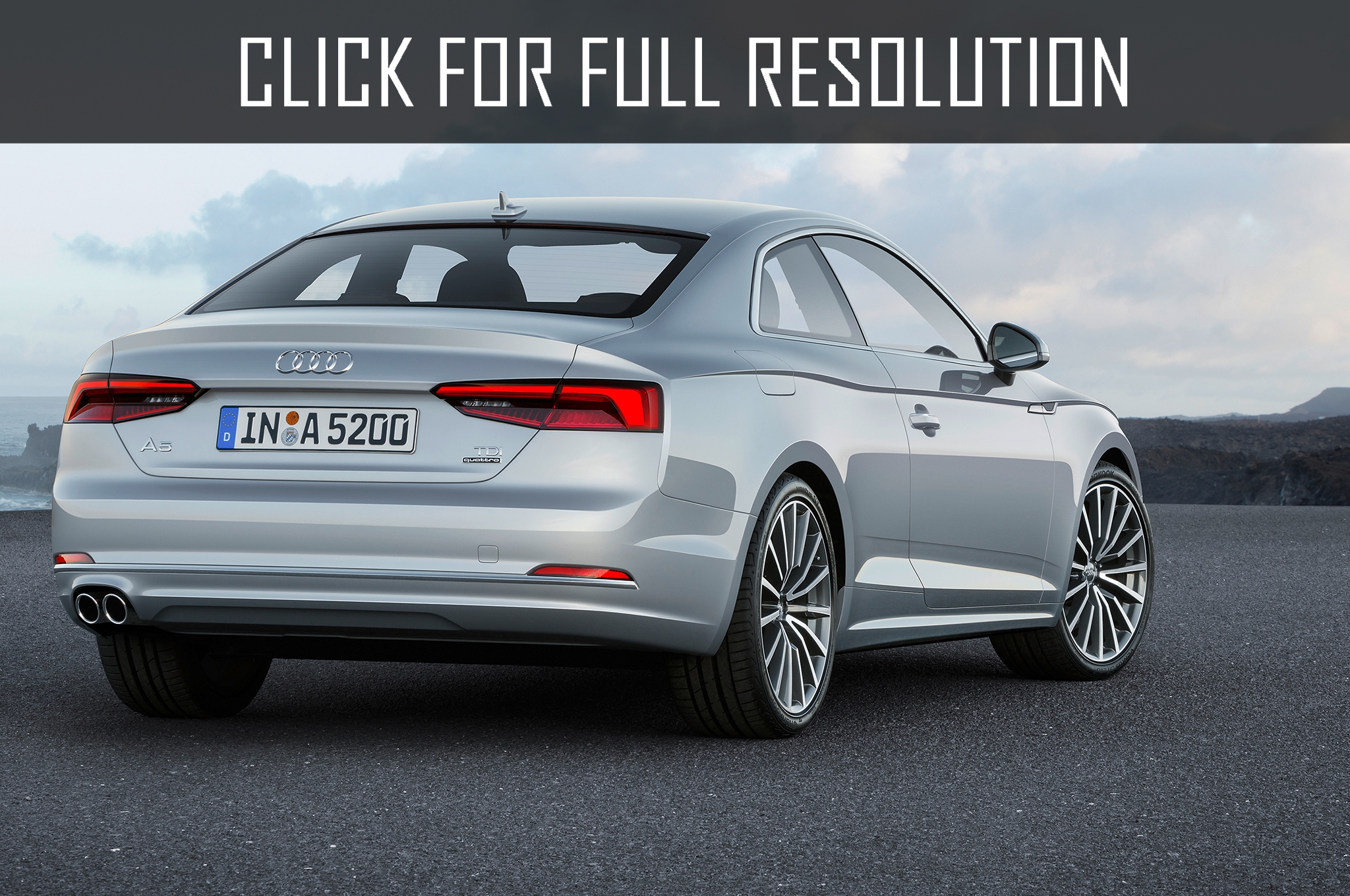 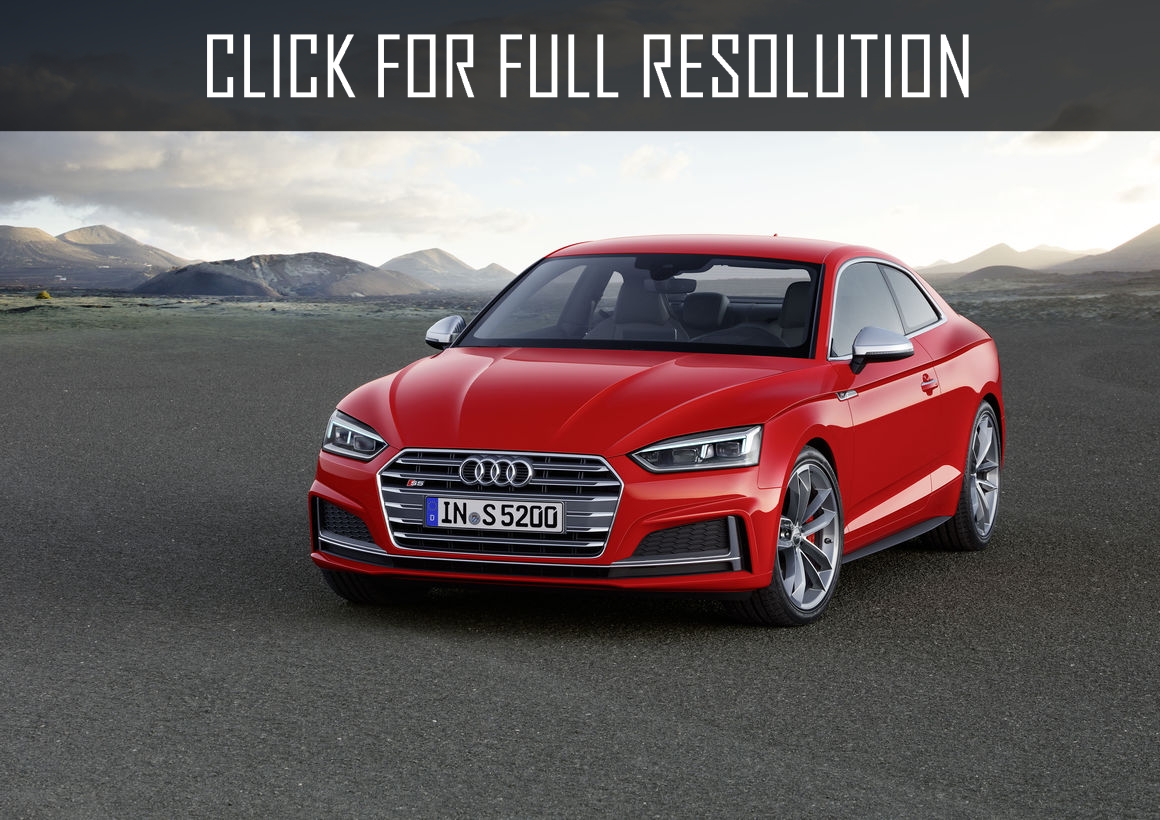 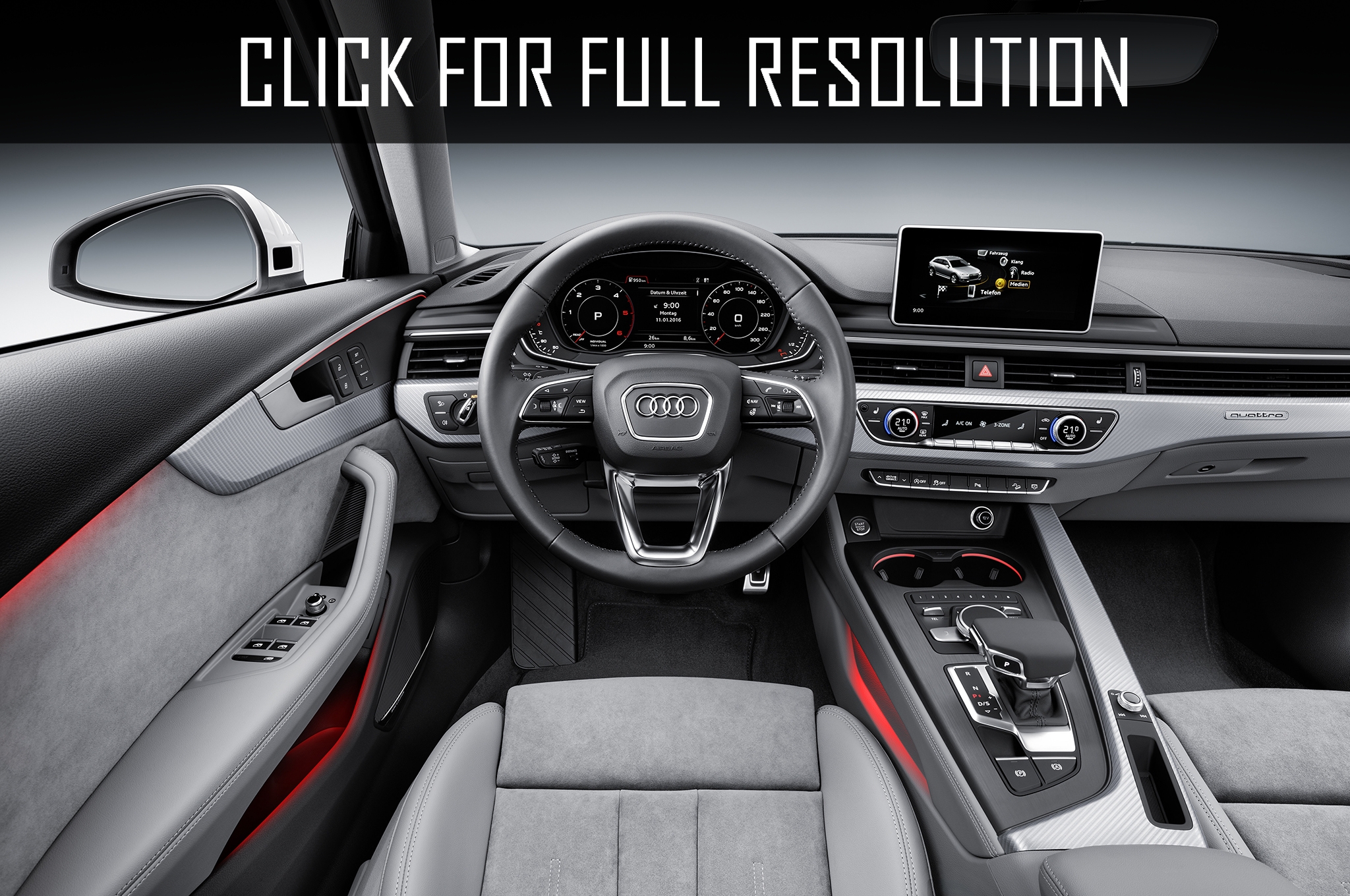 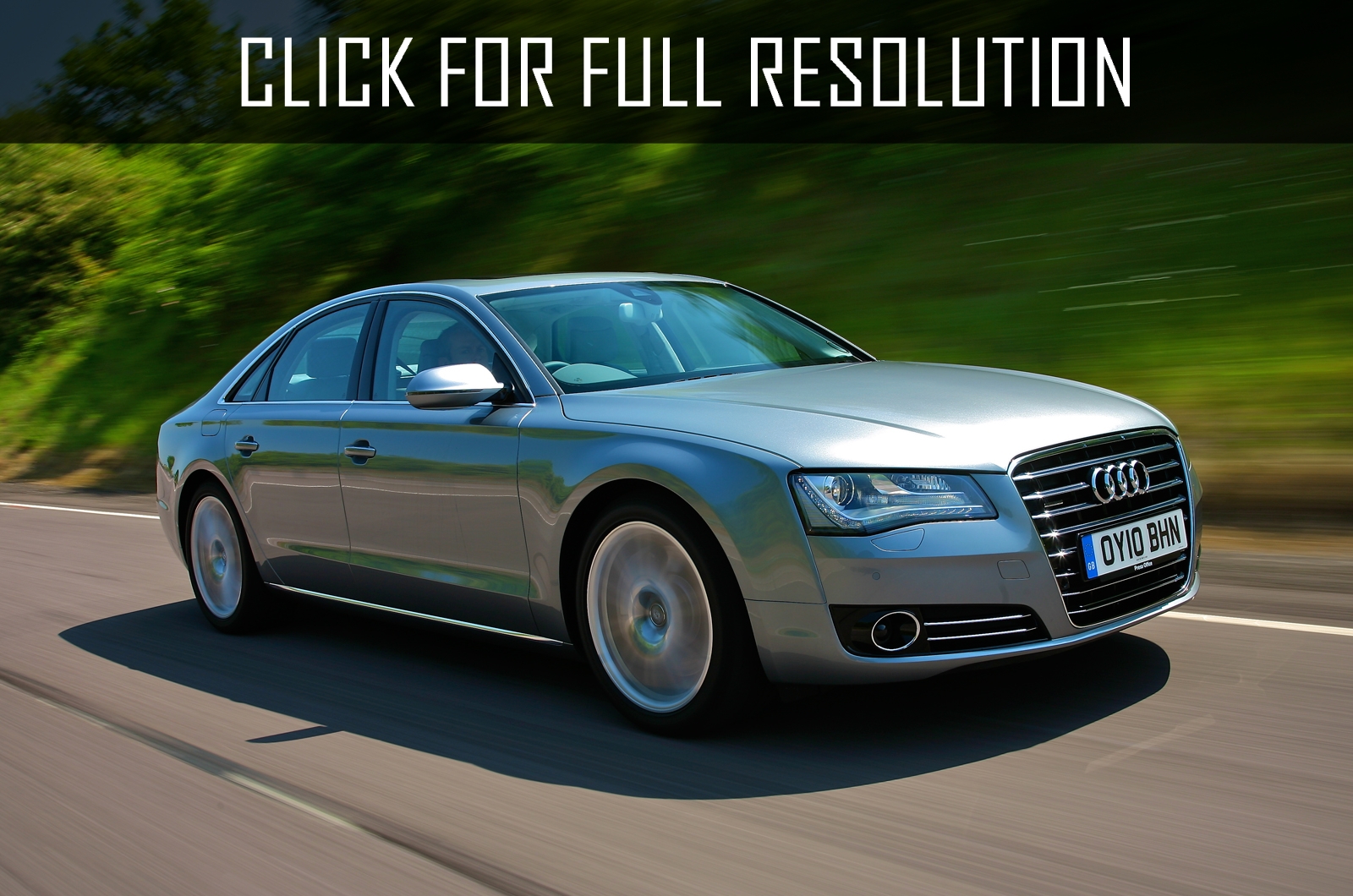 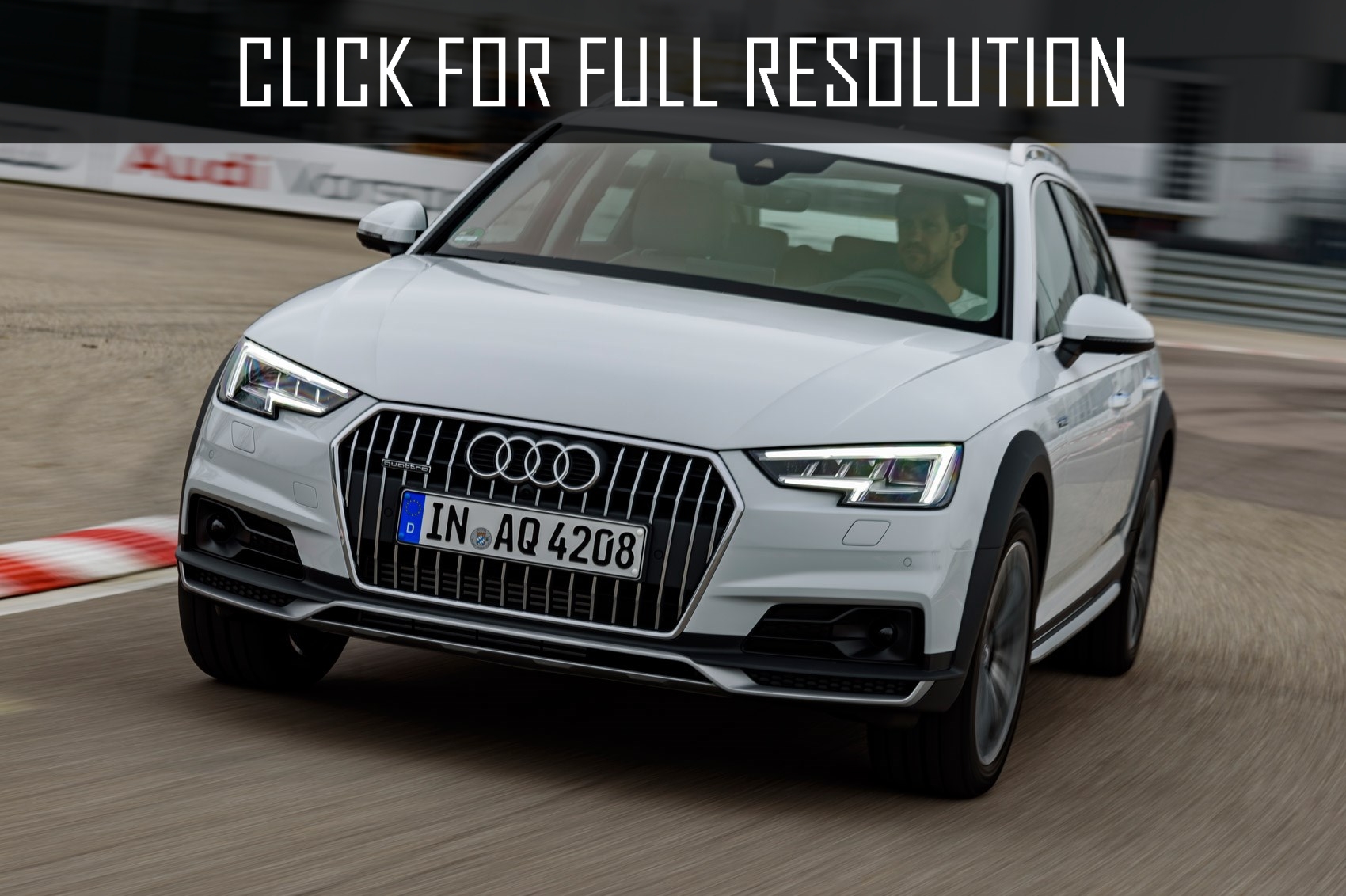