Hyundai history began in 1947 when Chung Ju-Yung founded Hyundai Civil Industries. At the time of founding this company, it was a very small firm: all its state consisted of the owner and 11 workers. Soon, however, to help Chung Ju-Yung came to his younger brother, who finished courses in Japan and could speak English. It was rare for the time to be decisive: during the Korean war, the company was not equal in receipt of contracts from the American military.

The center of automotive industry was formed in 1967 when Hyundai Construction Co., Ltd. was better known as construction and shipbuilding company decided to diversify the activities, having been engaged in releasing cars and having organized for this purpose separate division of Hyundai Motor Company.

By the way, with a pronunciation of the name of this brand, there was a confusion. As soon as it isn't distorted by our people - it was possible to hear also "Hyundai" and "Hundai". Actually, "Hyundai" is said approximately as Hyundai, with an accent on the second syllable. It is translated from Korean as "movement over time".

The first cars were made according to the license of Ford Motor Company. In 1972, Hyundai was included into four South Korean companies which were authorized to them to make cars of own design. The first car of its own design became Hyundai Pony which Italdesign specialists worked on the design. The model was available for sale in 1975 and was issued for ten years then it was replaced by Hyundai Pony the second generation.

The successful start, as you know, half the work. Success with small Pony also provided to Hyundai Motor development, prosperity, and rapid growth. Began to appear quite good and the most importantly affordable models became available. So, Hyundai Excel model (replaced Pony) was provided to the nominations on a rank of one of the best products according to Fortune magazine and exactly very low cost for the car with such characteristics was the main criterion. Success in the lowest segment of the market allowed the company to begin "ascension to top", having been engaged in more representative cars, such as Hyundai Sonata. However, Hyundai forever remained faithful to small city cars, too which had great success in fans of mobility and convenience - Hyundai i20, for example.

In 1998, Hyundai purchased Kia Motors company which did not sustain Asian financial crisis in 1997. Hyundai Kia Automotive Group was created which included Hyundai Motor, as well. It is from this year began the formation of Hyundai as a global brand. The reorganization was carried out, were invested heavily in the development of new models, the active promotion by the company began everywhere. All these, as a result, made the company become one of the largest global car makers and the owner of the world's largest automobile factories.

The automobile plant Ulsan under the direction of Hyundai is the world's largest, with a potential production of about 1,6 million cars a year. It took the second place in the rating of the quality of JD Power and Associates cars (American marketing agency) in the survey on initial quality in 2004.

Hyundai is one of the most noticeable brands worldwide and this is evidenced by the position in the list of top 100 global brands. In 2012, Hyundai took 53rd place, beating such famous brands as Audi, Nestle, Tiffany and Co, Nissan and even Facebook.

Vehicles under Hyundai are on sale in 193 countries in the world. Hyundai was one of the first sponsors of FIFA World Cup, Euro, Korea Football Association as well as Olimpic Lyon. For several decades of existence the company, Hyundai united in a circle of millions fans family - motorists from around the world.

Masbukti is an autonomous service provider that enhances the knowledge of purchasing a car through gathering evaluating and offering automobile data from various sources on the Internet. Even though Masbukti delivers new data about car prices and other information for the majority of vehicles in the industry, Masbukti remains independent and is not affiliated with, sponsored by, or endorsed by Hyundai. All use of Hyundai's trademarks, brands, and logos, including all Hyundai models presented here, is purely referential, and such marks are the property of Hyundai. Masbukti does not pretend proprietary rights in respect of such marks, and no claim of affiliation with Hyundai. Masbukti gives information about Hyundai car prices but does not sell cars, auto spare parts, or automobile repair services. 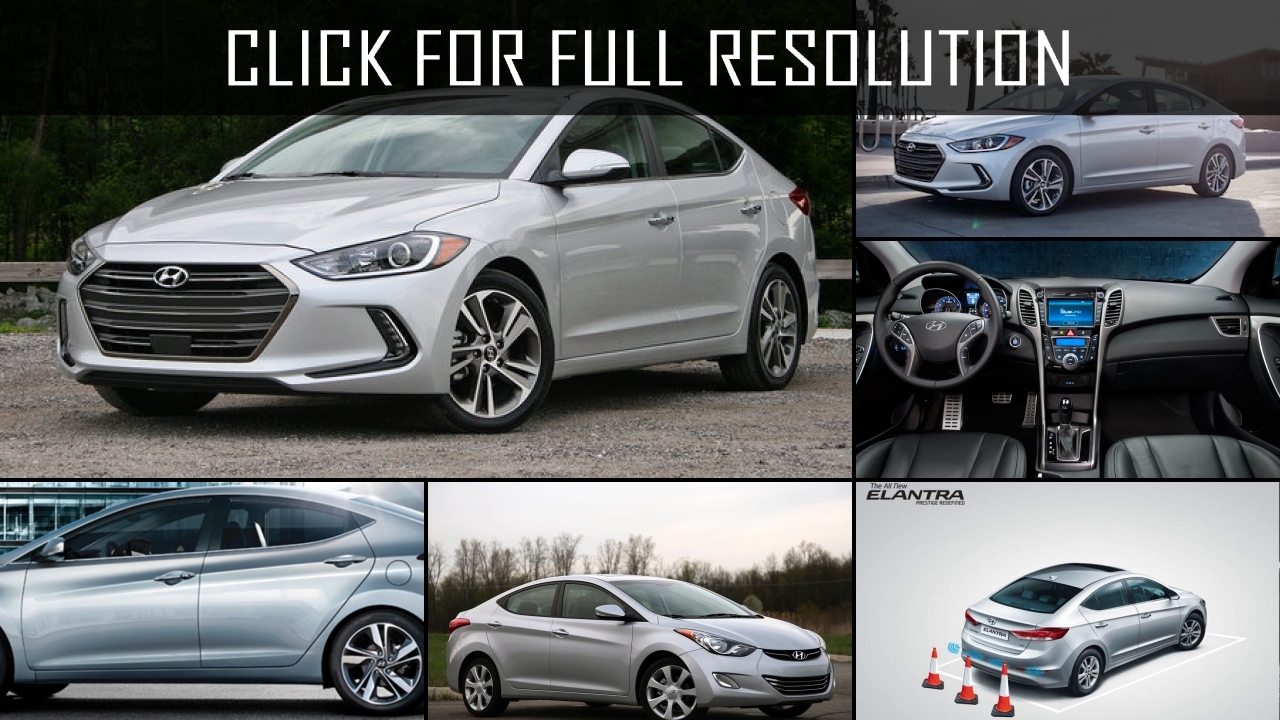 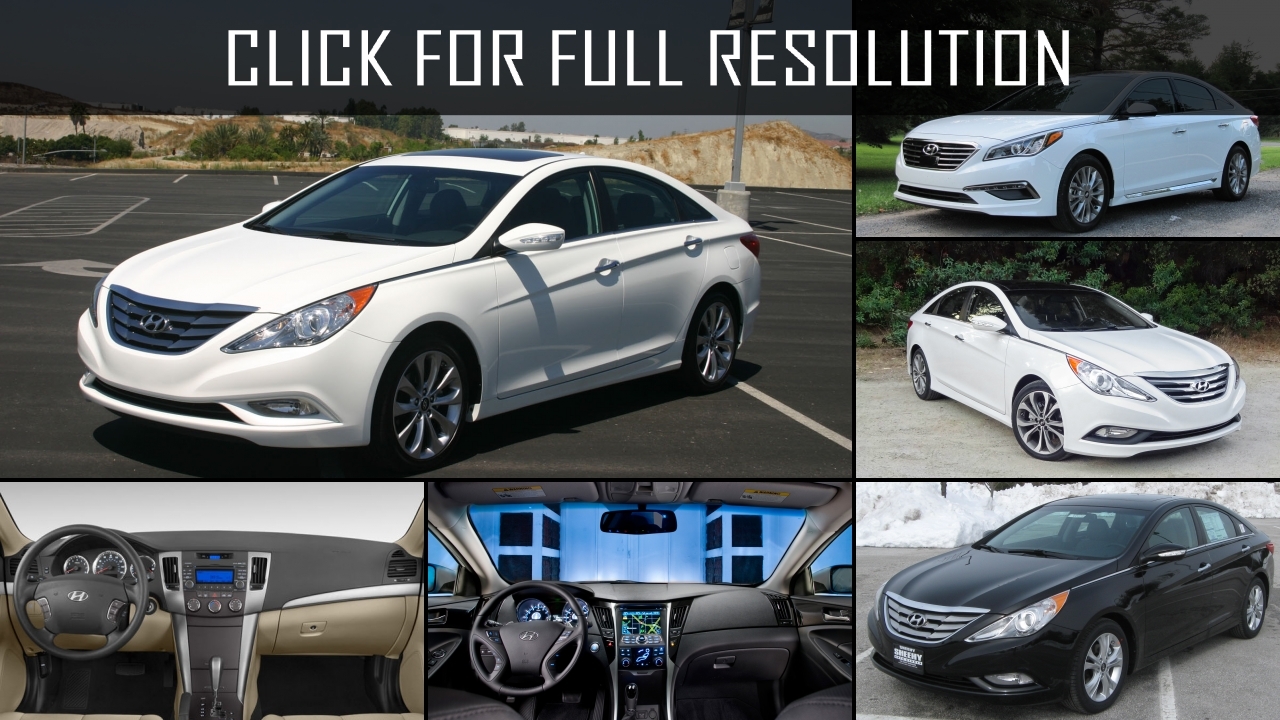 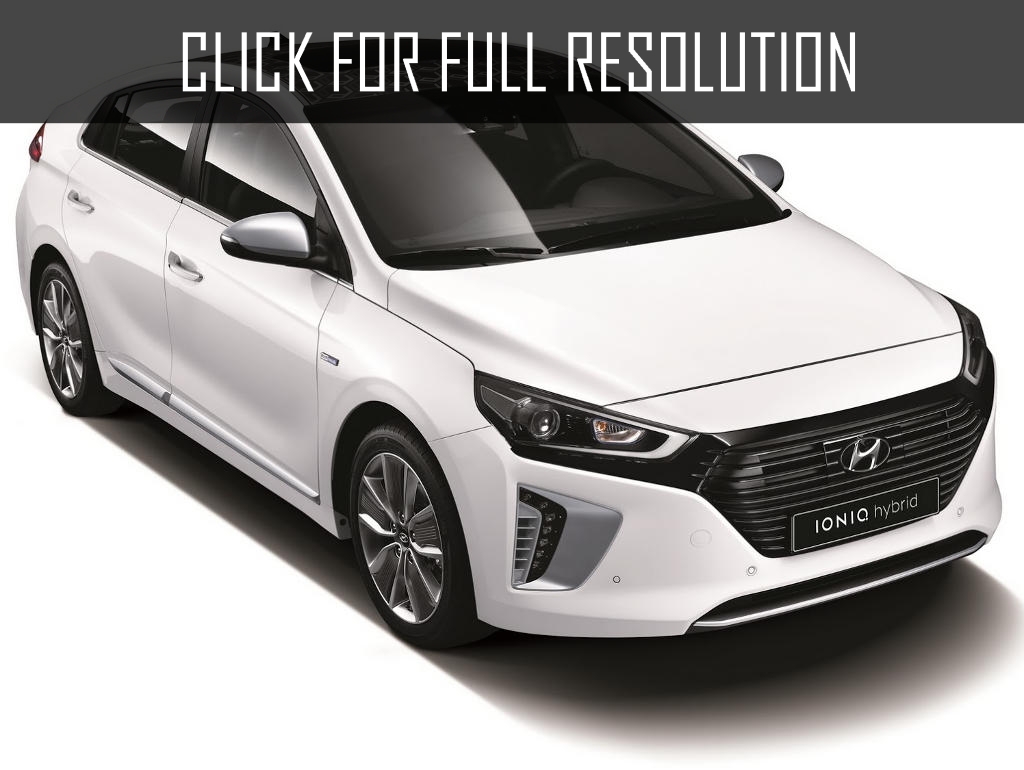 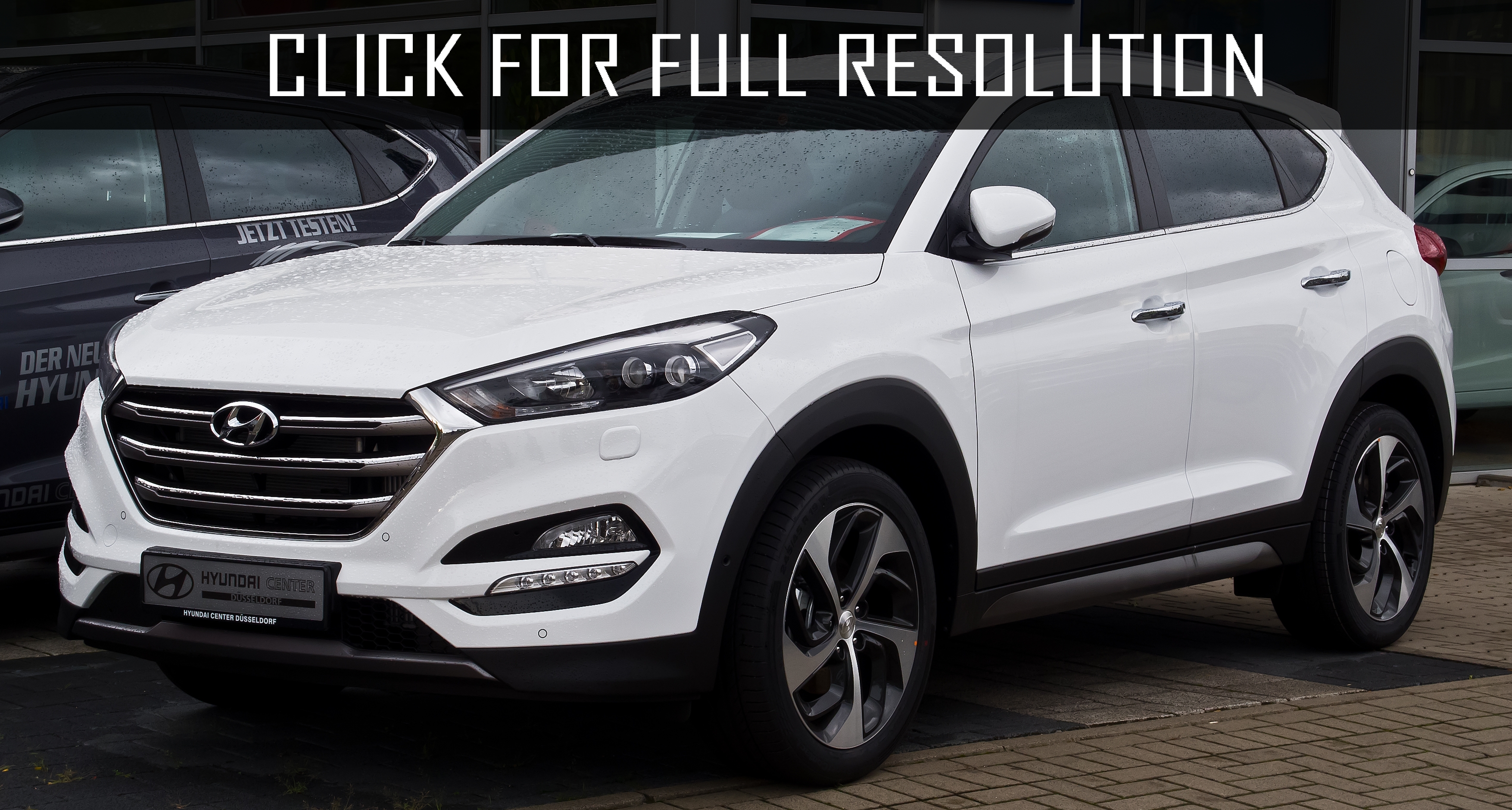 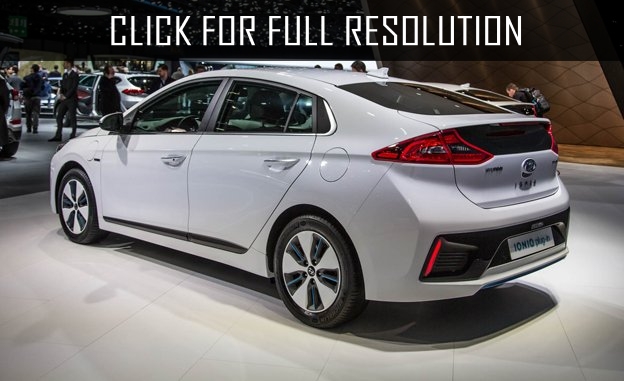 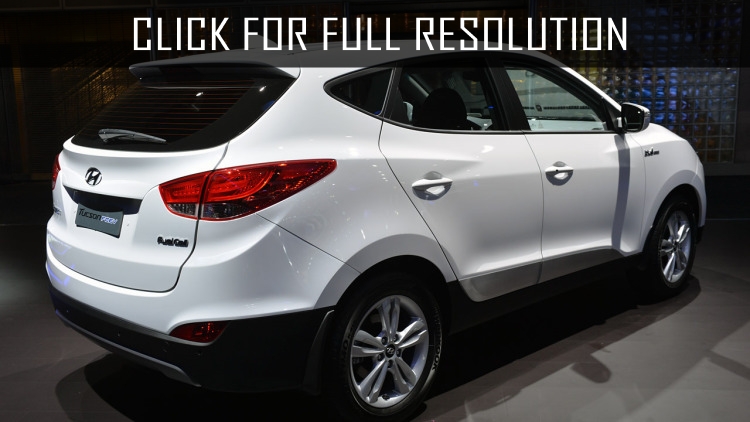 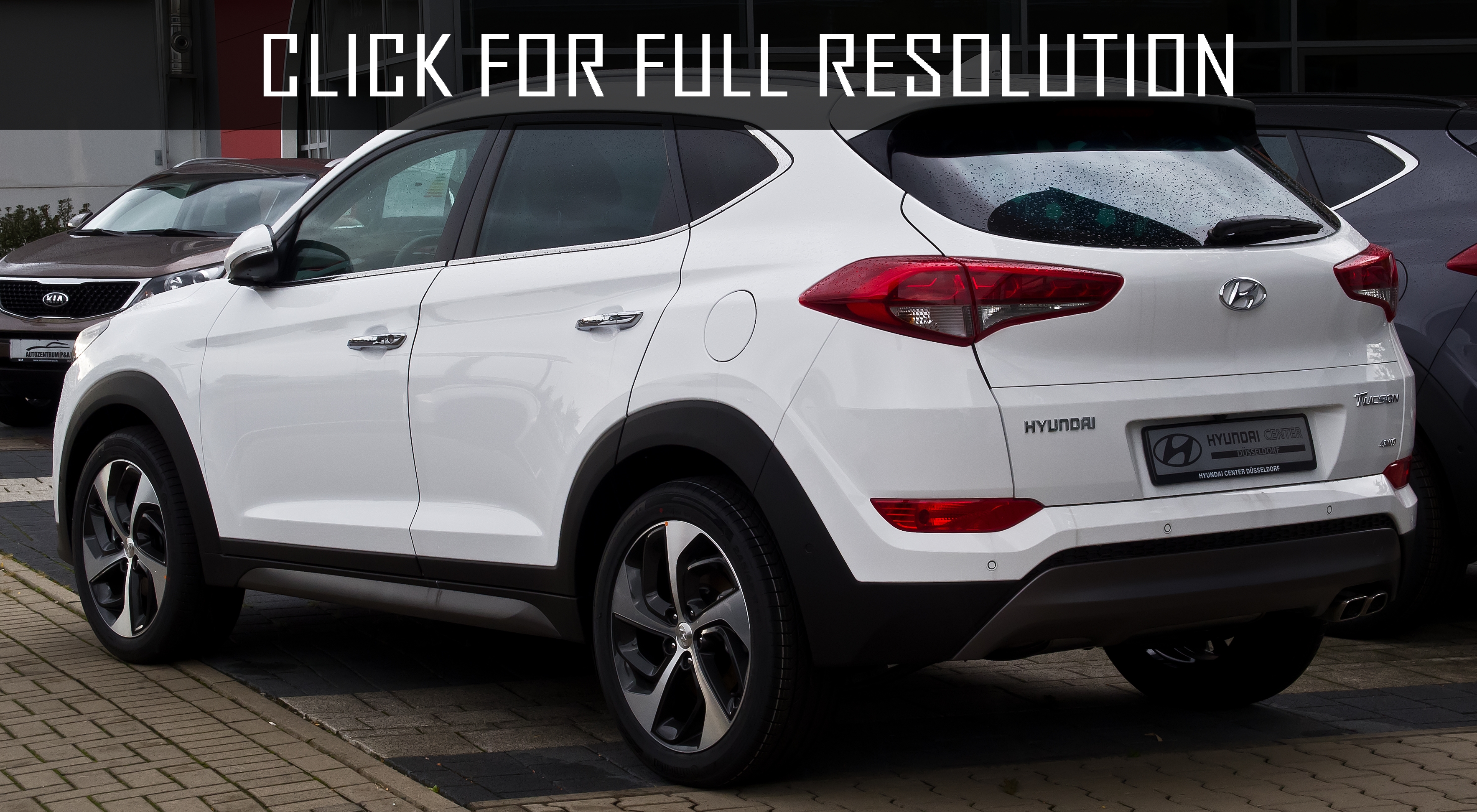 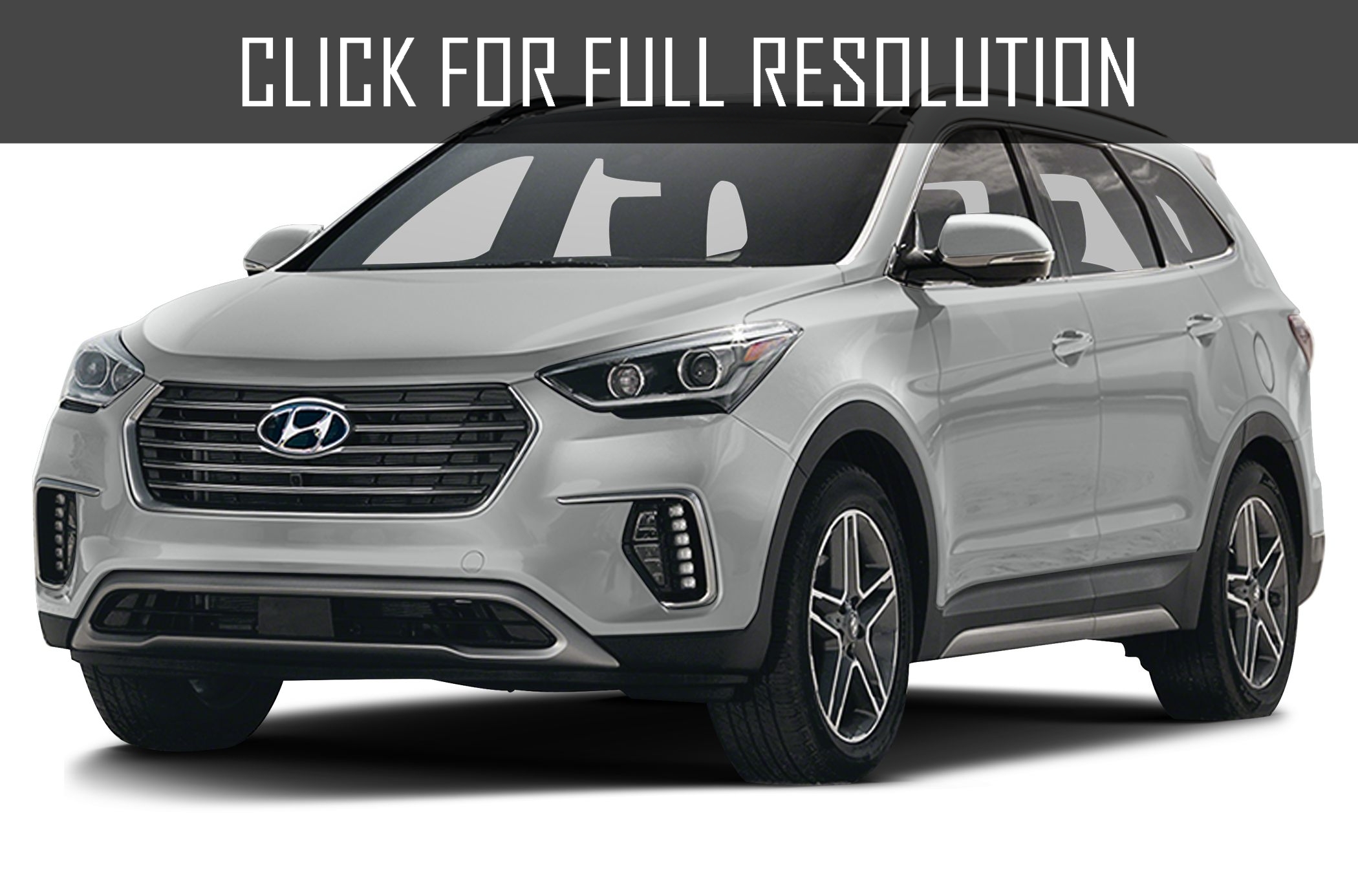 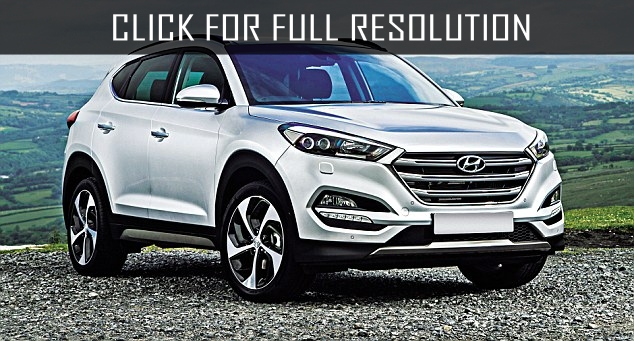 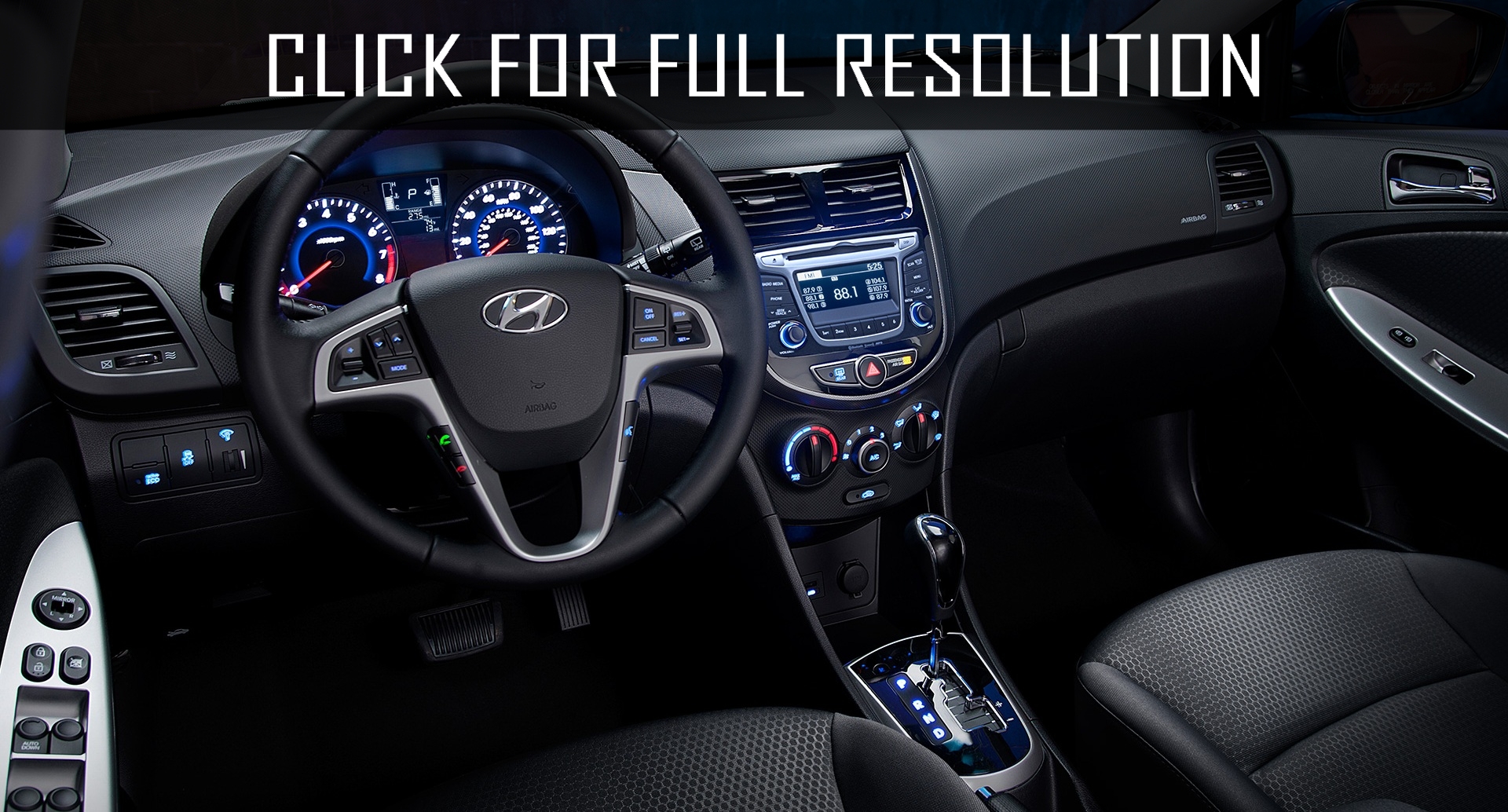 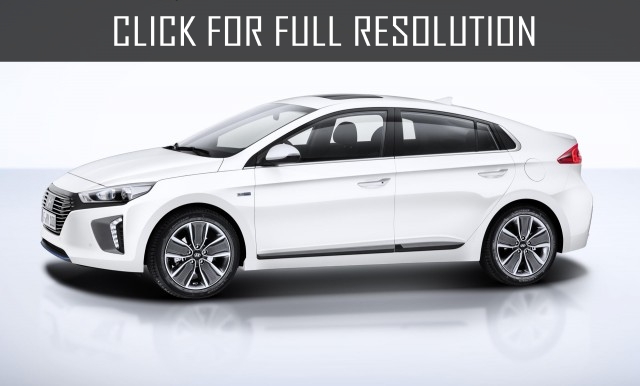 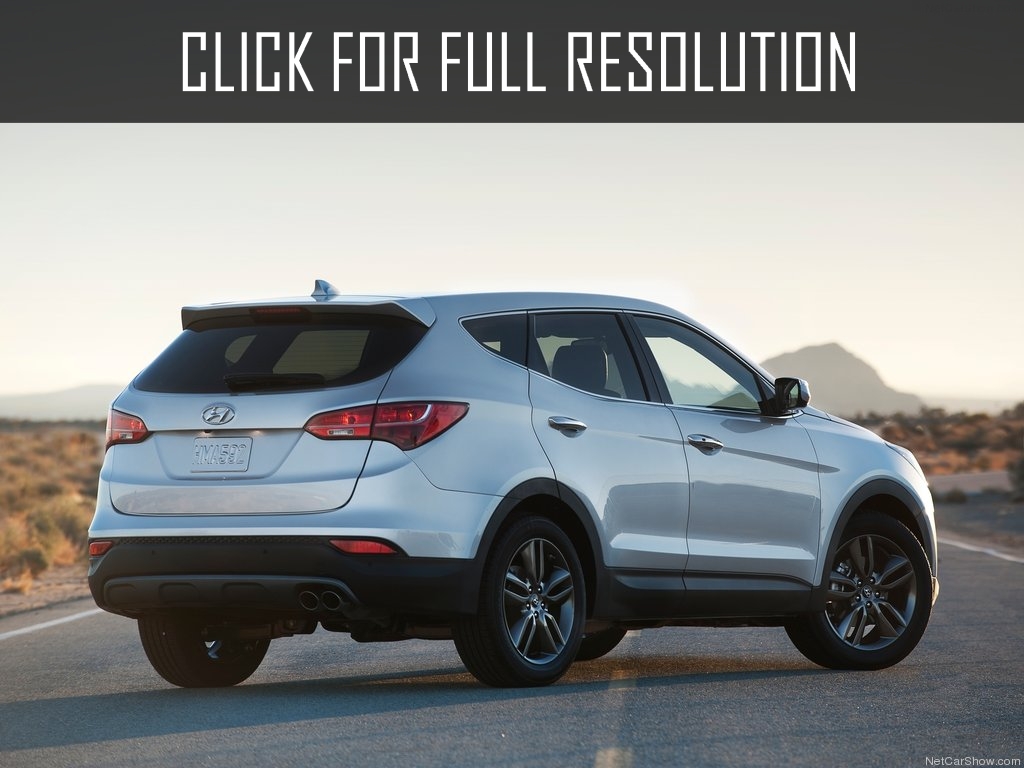 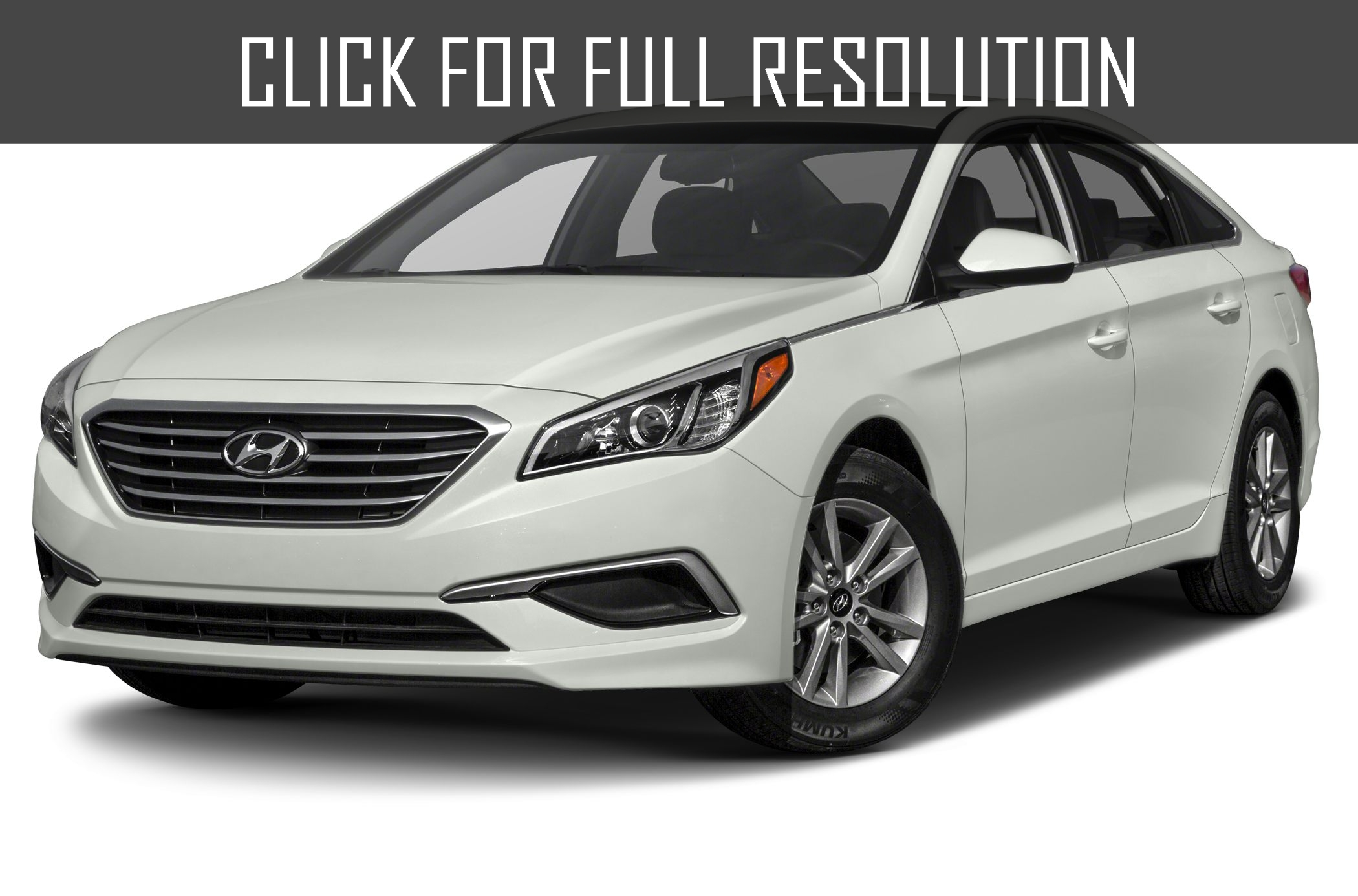 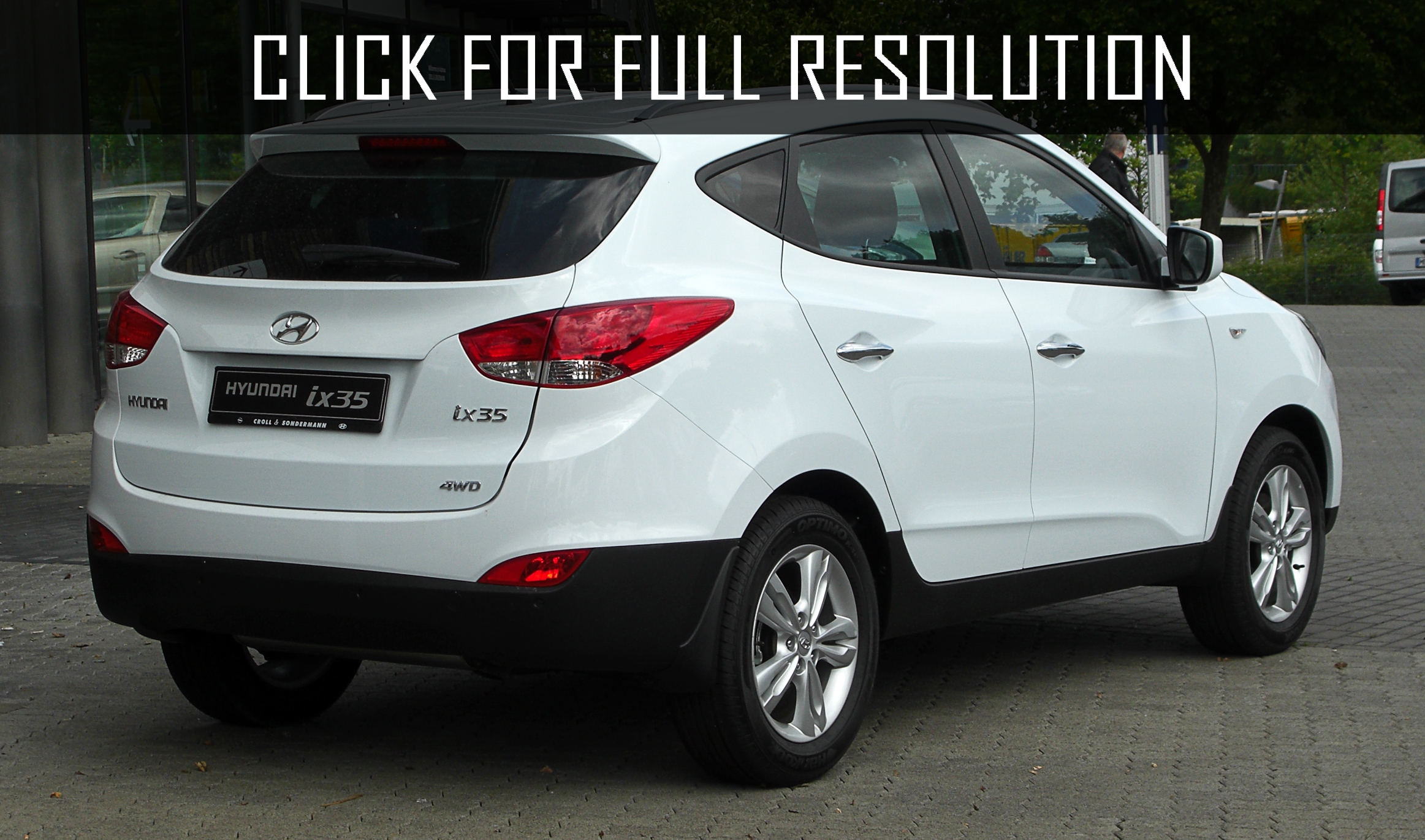 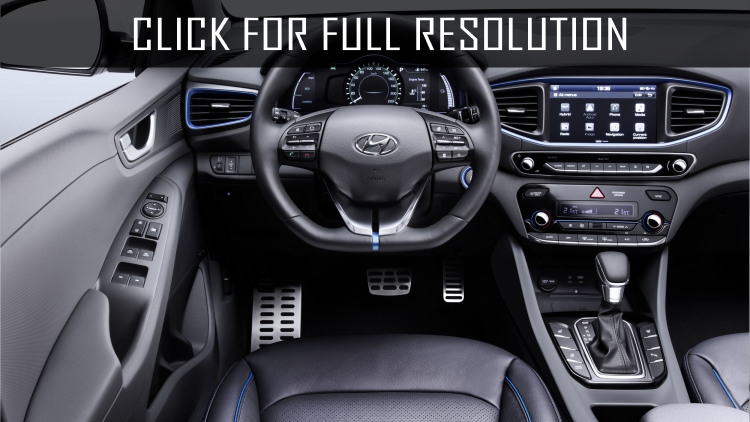 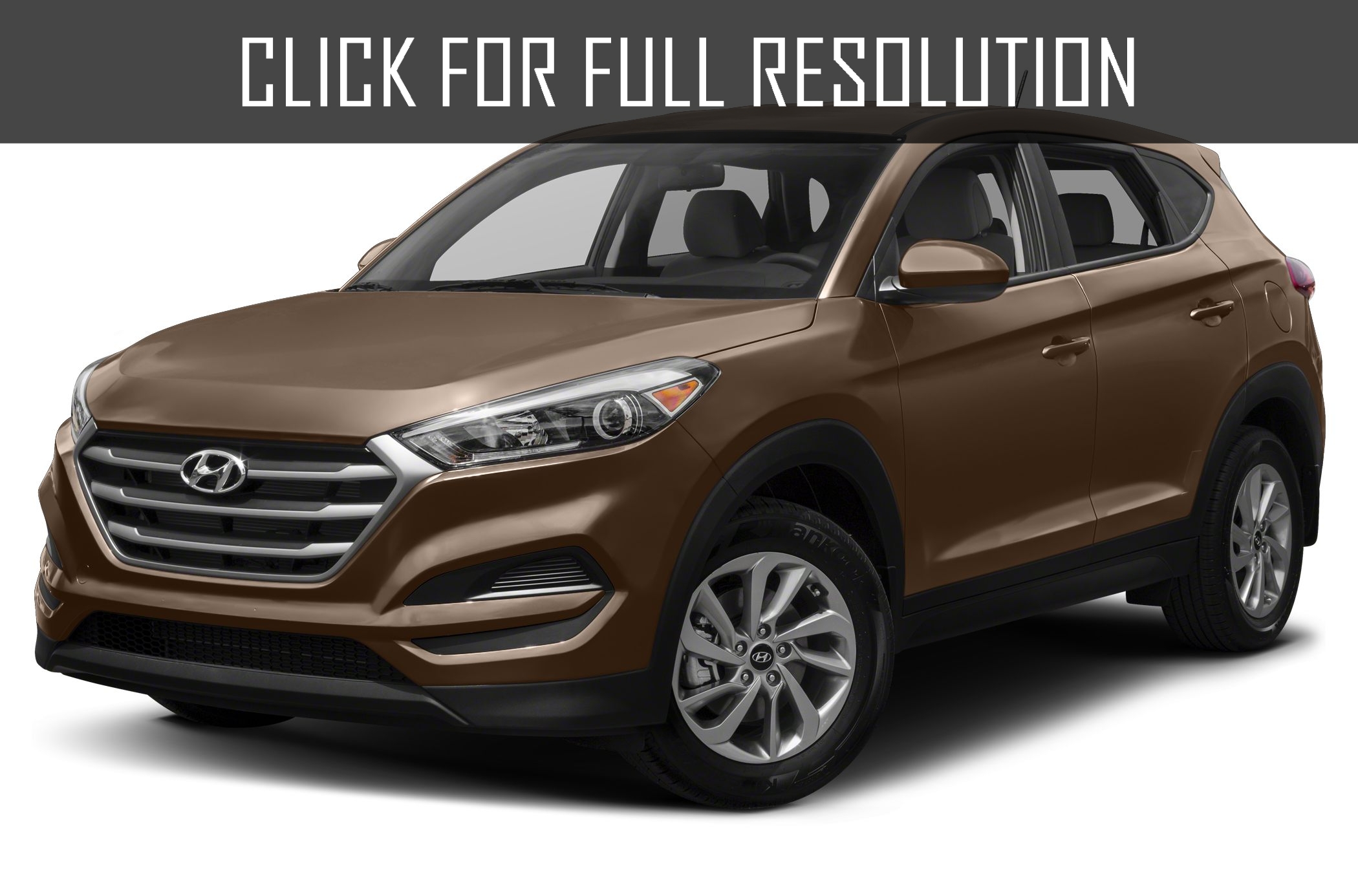