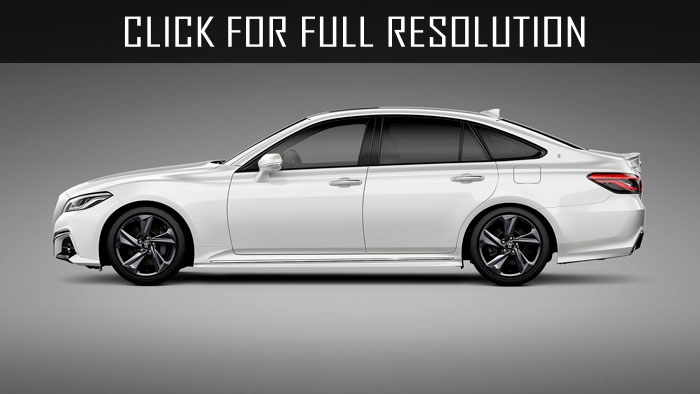 It is known that at the end of this month in Tokyo, the upcoming auto show is planned where Toyota promised to show the new version of legendary Toyota Crown. The novelty will be the fifteenth generation of Toyota Crown. The first car of the series was started on the production line in 1955. In photos of the novelty, only one feature is visible — the car for the first time got windows in the rear pillars of the body.

It is reported that new Toyota Crown is constructed on the modern architecture of TNGA such as Camry and C-HR. The model will receive driving character — it underwent setup and operational development at the Nurburgring. In addition, the novelty will receive ITS Connect system which allows a car to exchange data with other participants of traffic and also collect and send data about the technical condition to the service center. Concerning a motor gamma, we need only to guess — details on the technical component of Toyota does not disclose. 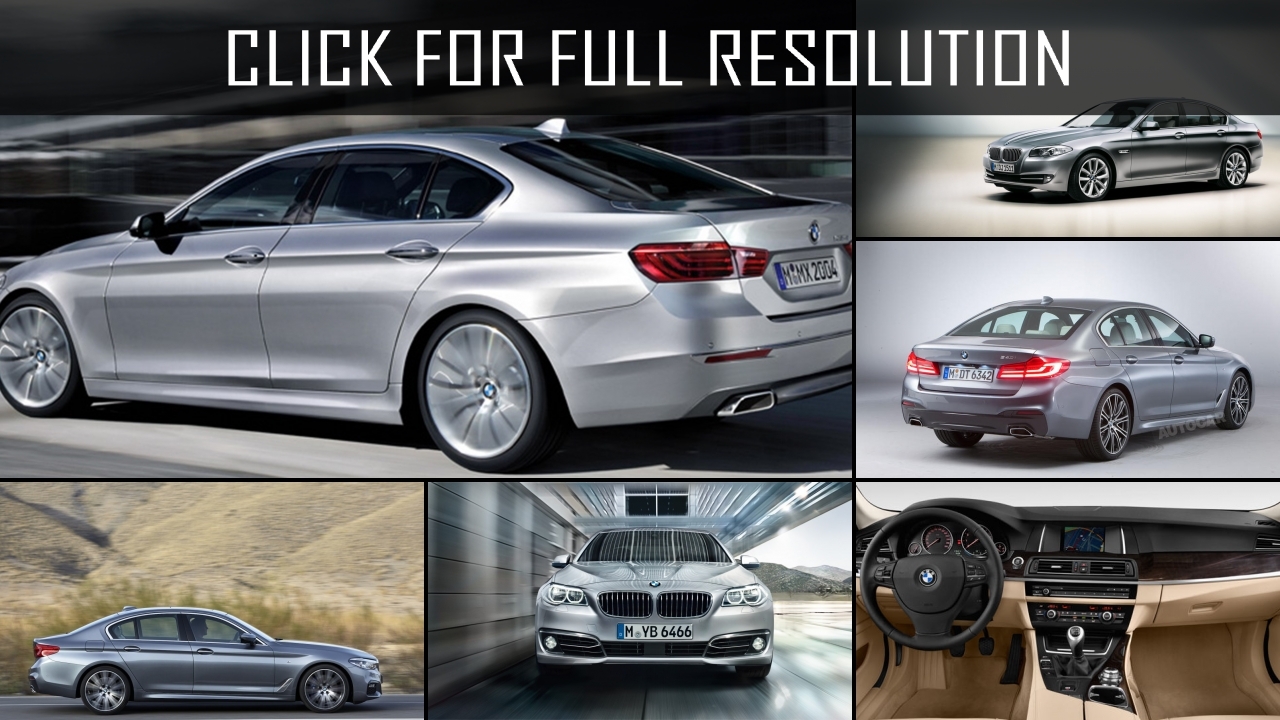