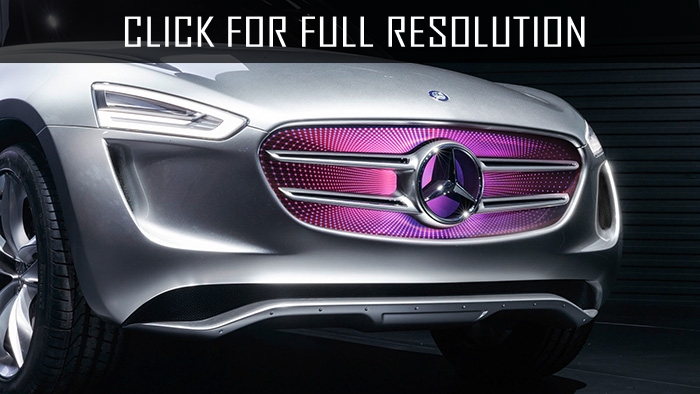 As it became known to foreign media, the company Mercedes-Benz intends to speed up the creation of its new crossover GLB and release it by 2019. Also the first rendered images of the novelty became available.

The new GLB crossover has to settle down in a model range of Mercedes-Benz between GLA and GLC. Experts say that the novelty will become the competitor for Audi Q3 and BMW X1. According to plans of the producer, the GLB crossover has to appear in the world market in two years. It is previously known that the car will receive the production MFA platform which is used in the A-Class and GLA family.

Under the hood of Mercedes-Benz GLB developers will install petrol and diesel power units. Approximate power of motors will make from 160 to 300 "horses". It is probable that after emergence of standard versions of the crossover the market will be entered by option with the hybrid power plant. Also perhaps and emergence of AMG versions of the car. Today the Mercedes-Benz GLB received a working index h247. Presumably, the novelty will receive design based on the G-Code concept car which was shown in 2014 at the auto show in Los Angeles. 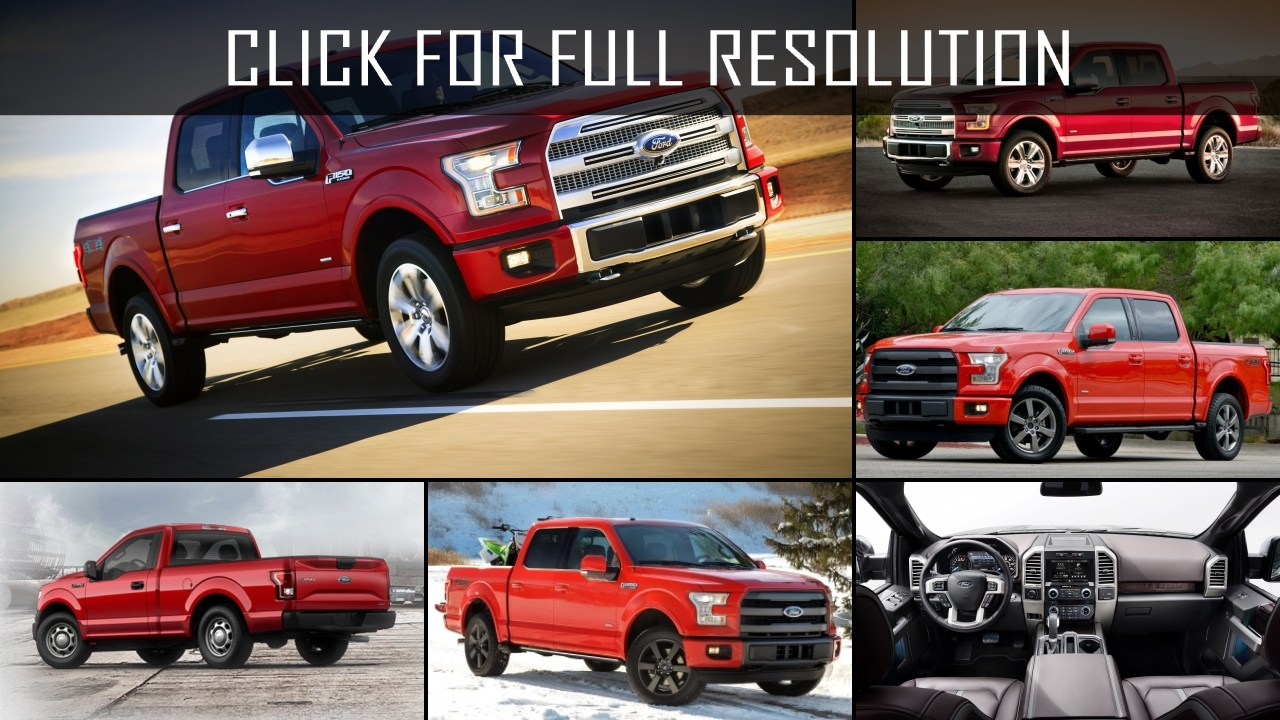