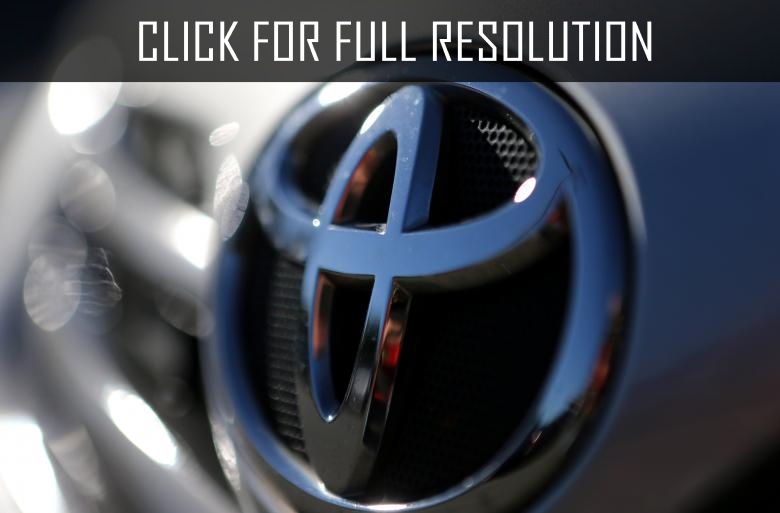 Toyota Motor Company sold all its share of Tesla Motors and completely ceased to cooperate with the American producer.

Cooperation of the auto companies began in 2010 when Toyota obtained 3.15% of shares of Tesla, having paid for them 4.5 billion yens (about 40.5 million dollars). Since then, Toyota worked on sports SUVs with Tesla accumulator, but production of this model did not begin. According to unconfirmed data, the Japanese company sold a part of shares in October 2014, and the others at the end of the last year.

Sources report that Toyota does not see the sense of cooperation with Tesla as it has an own program for development of electric vehicles. Since the end of the previous year, Toyota has a department for the development of capacious batteries. According to preliminary information, the producer is going to produce an electric car for the market with enough energy for 300 kilometers by 2020. Electrical cars will be based on Prius or Corolla.

In the domestic market, hybrid model - Toyota Prius became the best-seller car, about 284,000 Japanese drivers stopped at this choice. In total, in Japan, slightly more than 60 million passenger cars are registered, 10% of them are hybrid and only 0.1% are electric cars. 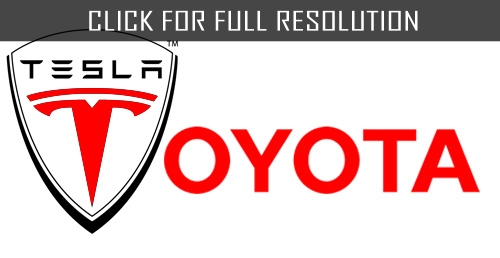 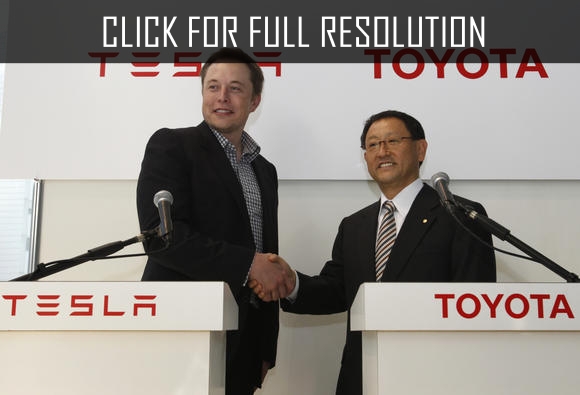 The rating of the most beautiful cars debuting in the current year was published in the automobile Autoexpress edition. The first place experts awarded Maserati Levante, the official premiere of ...