According to Volkswagen's plans, by 2021, in the Chinese market will be appeared at least another five environmentally friendly cars under the brand Audi, including A6L e-tron, A3 Sportback e-tron, and Q7 e-tron. Additionally, a new crossover release is planned, which functioning by fully electrical installation. It is supposed that on only one charge the representative of a SUV segment from Audi will be able to overcome about 500 km that makes a car the champion among similar models. Also in the People's Republic of China can be produced the compact Q2 model, and Volkswagen intends to focus on the various age categories.

Autos under the brand Audi in China are assembled on a joint venture FAW-Volkswagen, which includes five work sites whose production capacity reaches 3 million cars. Volkswagen hopes that by 2021 the production lines will go to 1 million units of the Audi cars.

As it became known to foreign media, the company Mercedes-Benz intends to speed up the creation of its new crossover GLB and release it by 2019. Also the first rendered ...

Under a new brand will be released at least a sedan and crossover.  In 2019 the Chinese car market waits for replenishment from Volkswagen. Together with local producer the FAW company ... 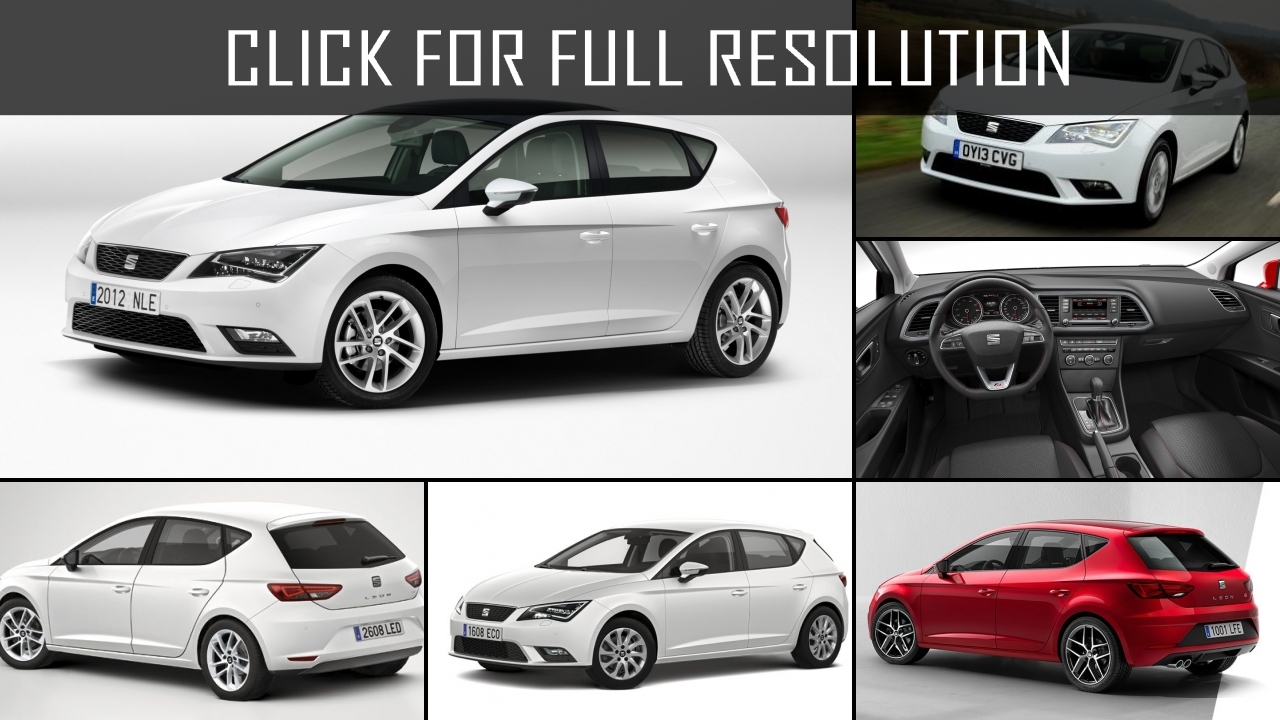