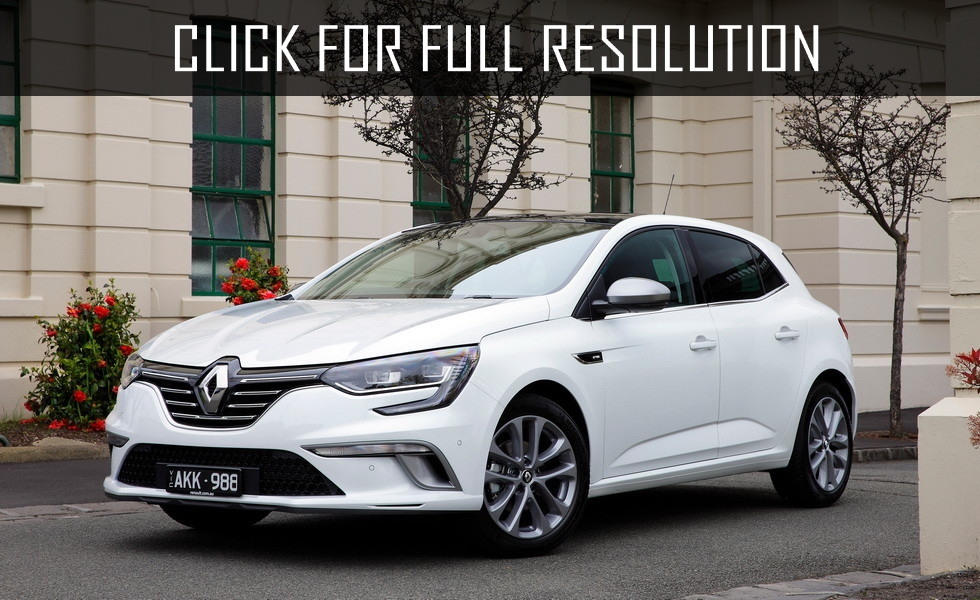 In September, this year, Renault company presents the updated Clio model at an exhibition in Paris. In EU countries, city models are in great demand. The most demanded in 2017 were Volkswagen Polo/Opel Corsa, Citroen C3 and Ford Fiesta. They will be completed with the updated Renault Clio model whose sales is planned by the end of 2018.

The model will be assembled on the basis of CMF-B platform. Under the hood, 0.9 liters turbocharged engine and motor with a turbo-supercharging volume of 1.3 liters will be installed. Experts do not exclude that the diesel version of the engine volume of 1.5 liters also may appear. The hybrid version with an electric motor on 48 volts will also go on sale soon. 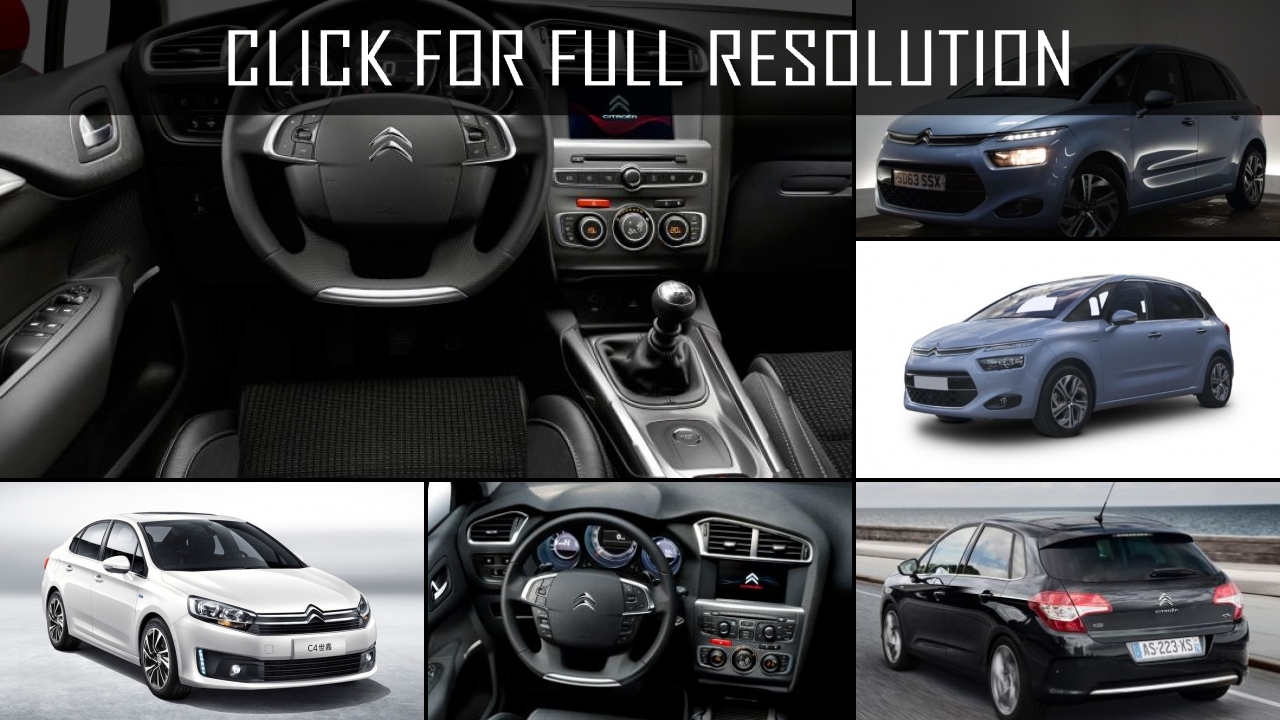 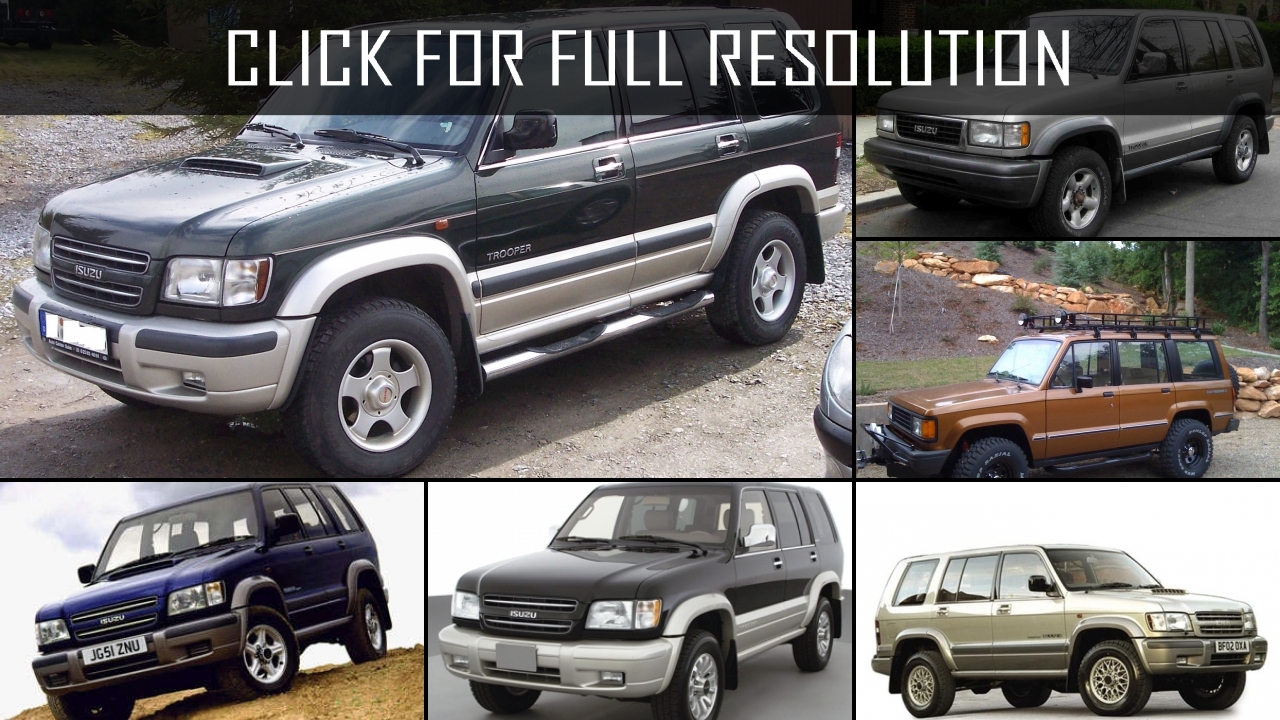