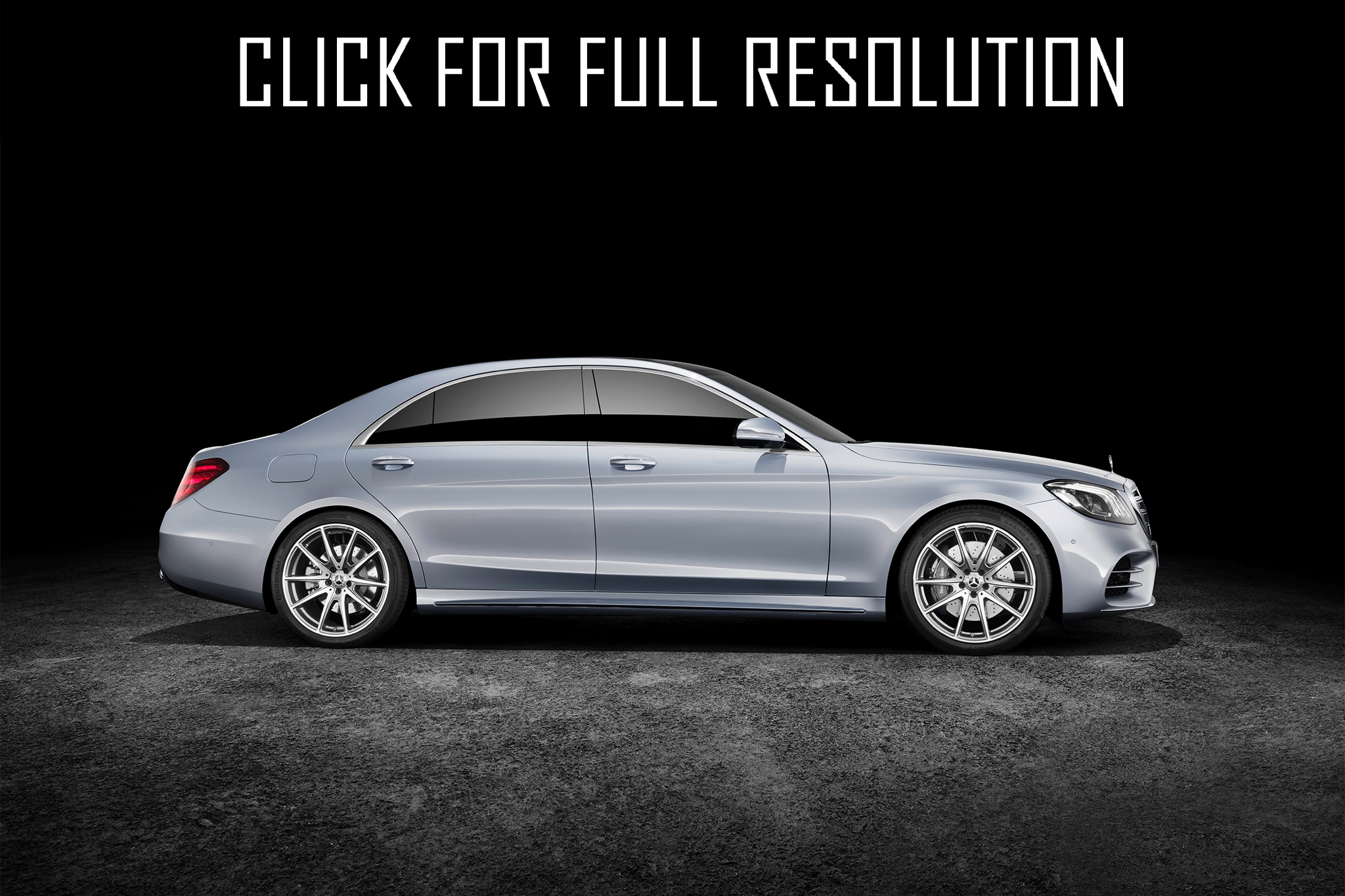 The new Mercedes Benz A Class model debuts in the spring in 2018 at the Geneva International Motor Show. The first representative of the model line that can be present up to eight different versions will be in the hatchback. It is already known that new A class is developed on the upgraded MFA platform. It means that five-door model of the new generation will be more in the sizes than the existing model. It is supposed that the novelty will receive the body which was flowing more round design, the saloon will be seriously modernized. For example, developers decided to replace floating display on the central console with two screen option – something similar to new E Class.

After a while, later after the initial hatchback of Mercedes Benz will be provided the second member of the family – A-class sedan. The prototype of this car was already presented earlier in the form of a concept - Concept A Sedan. It has to compete for four-door Audi A3 sedan. All modifications of A class of the new generation will be constructed on one platform and use the same engines. In addition, there will be another hatchback of the class in the model range with new 2-liter 4-cylinder turbine motor with power over 400 hp. This new version AMG A45 will compete with Audi RS3 Sportback, it is possible to assume that Mercedes-Benz wants to release a weaker version with 300 hp engine which will compete with Audi S3 Sportback.

According to some information, German car maker will not be limited to modifications with the internal combustion engine and will offer a hybrid version of new A-class in the market at first under the EQ brand and then completely electric model. 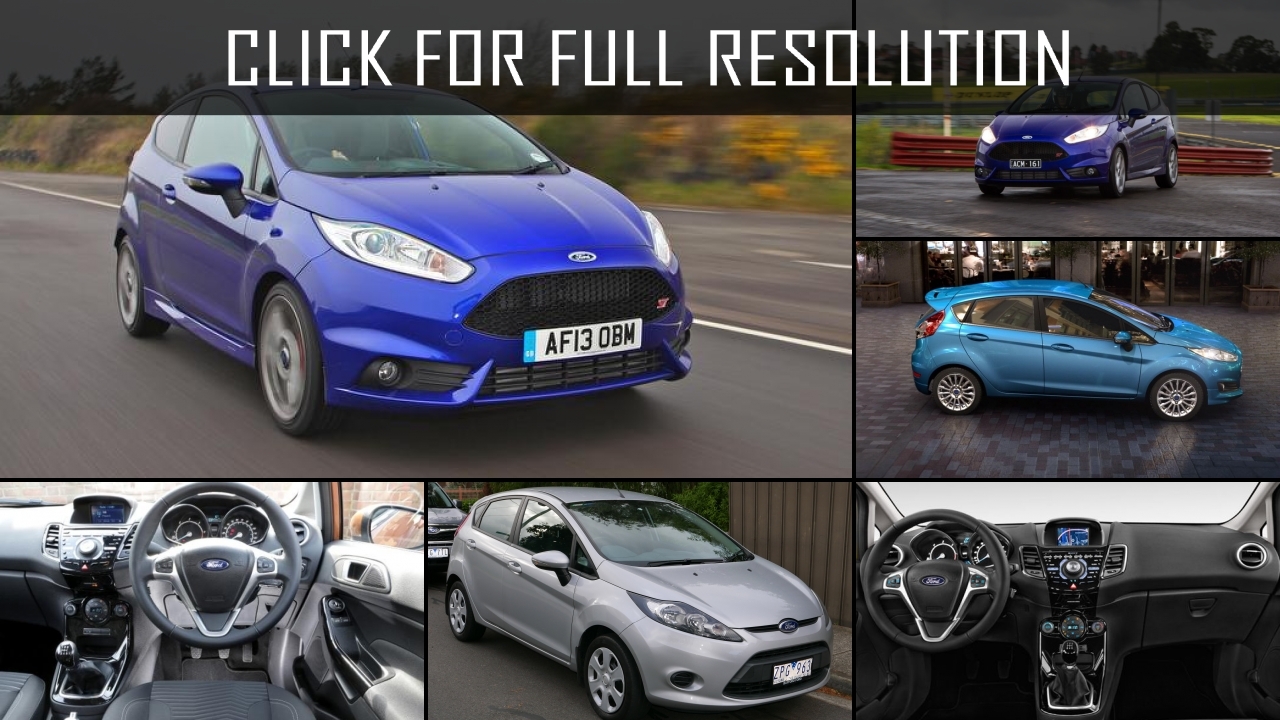