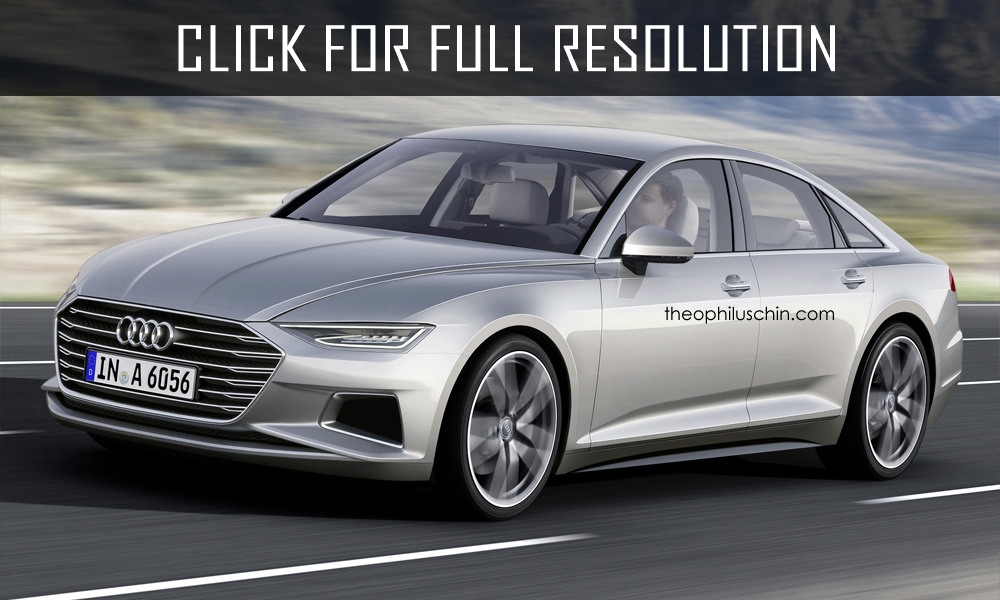 During the course of road tests was first spotted new camouflaged Audi A6. Presumably, the premiere of the new car will take place at one of the auto shows in 2018.

Judging by the photos, mid-size sedan will be noticeably different from its predecessor: the designers have upgraded headlights and slightly shifted driver side mirror. It is worth noting that the car now has sports appearance, thanks to the shortened rear overhang.

New Audi A6, like its counterparts, built on a modular platform MLB Evo, according to Automedia — the vehicle will become easier and more dynamic. Motor line, presumably, will include four cylinder turbo petrol and six-cylinder diesel units. A modification with hybrid propulsion can also be be produced which is able to pass 52 km solely on electric. As some sources reported earlier, the sedan will likely be equipped with seven or eight-speed automatic transmission. 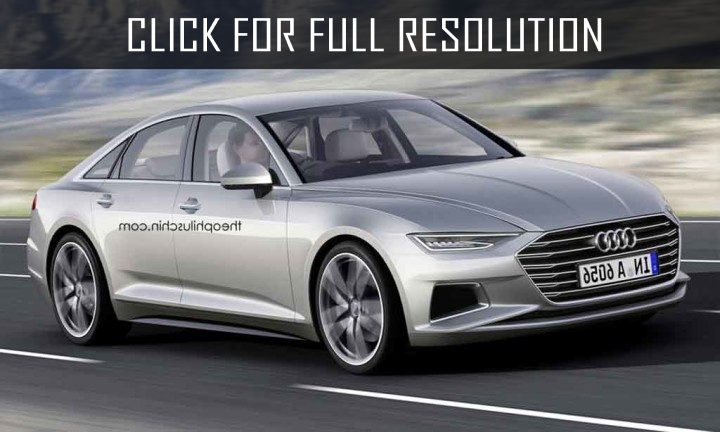 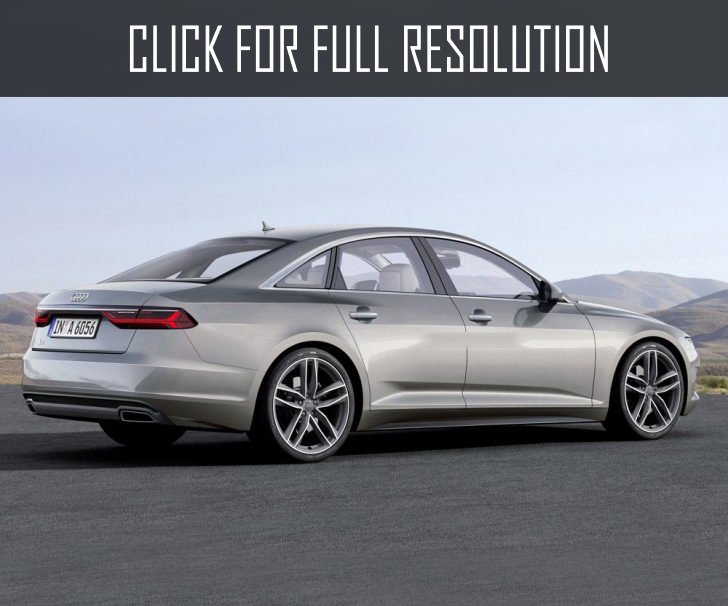 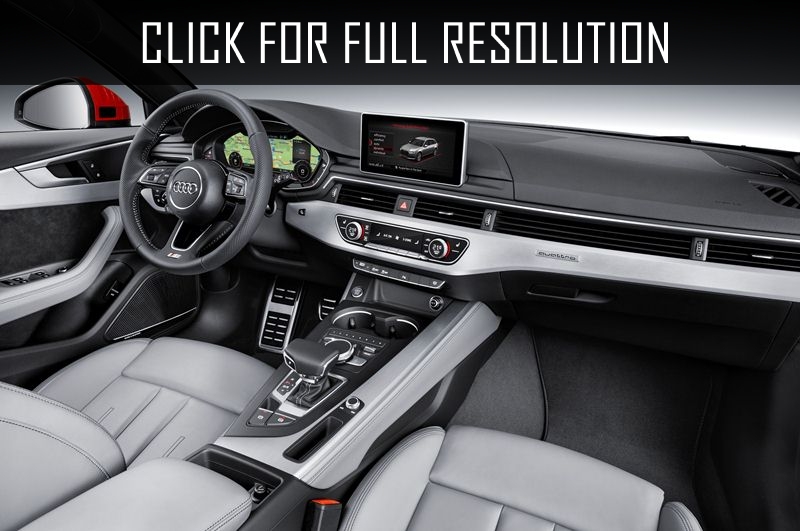 Introduction of the new generation Subary WRX is planned no earlier than 2020. The emergence of modern advanced sports car was expected in the coming year, however, the Japanese company ...