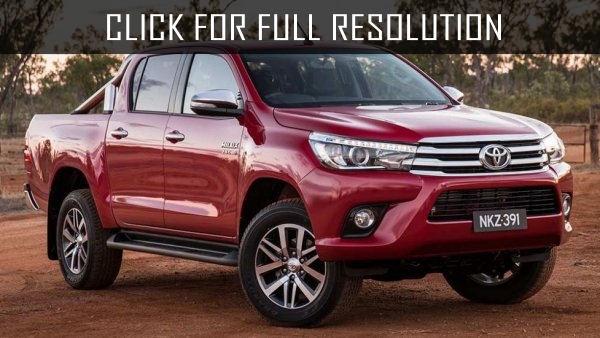 This information is provided by the analytical agency "AUTOSTAT". According to official data, in 2016 in the Russian market has been sold 9.5% more pickups of Toyota Hilux, than the previous year.

The Toyota vehicle Hilux has maintained its leadership in the pickup market, based on sales in 2016. According to information provided by the agency "AUTOSTAT", last year Russians bought 3578 new pickups of Toyota Hilux. Over the same period, it was purchased 2793 vehicles of UAZ Pickup, which is 3.9% more than last year. Based on these indicators, UAZ Pickup of Russian production has become the second most popular pickup on the market. The bronze medalist was Mitsubishi L200, which volume of sales in 2016 fell by 50.5%, as a result this period has been sold 1655 pieces of this model. 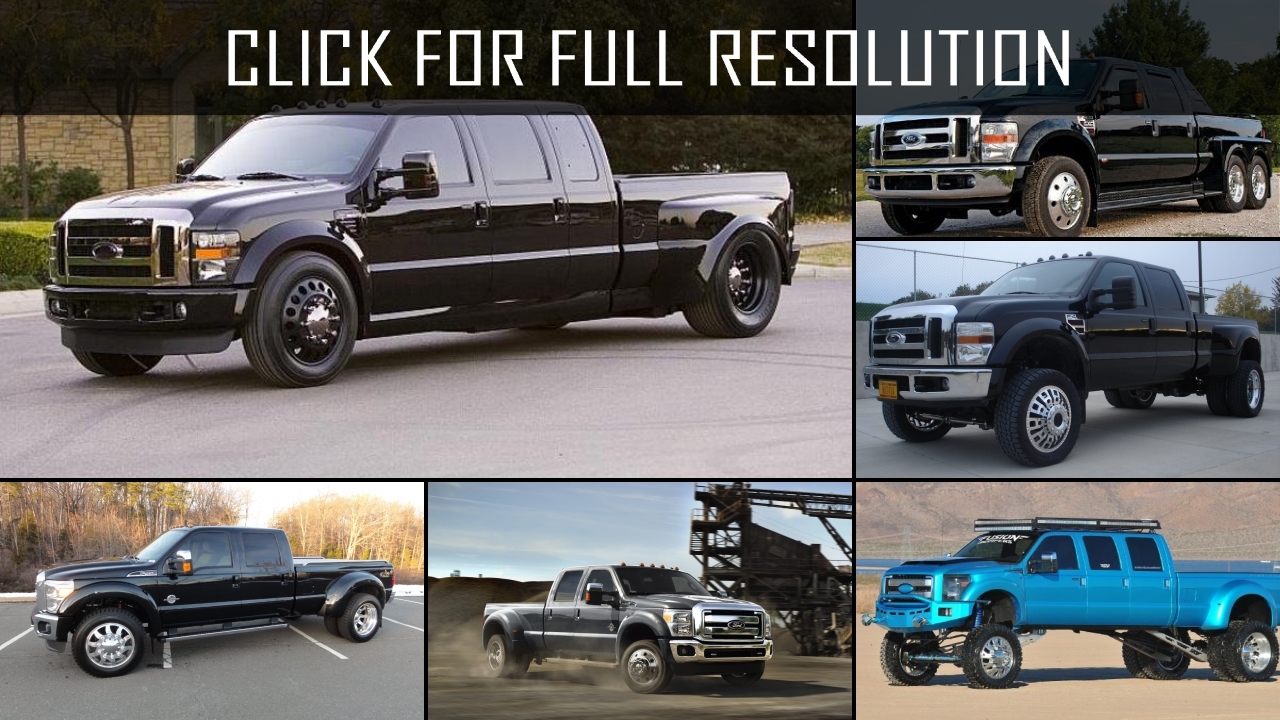