It is worth reminding that in the fourth quarter of last year, the company was going to produce up to five thousand cars a week. According to plans of the producer, this year, the number of the released cars had to reach an indicator of 10,000 units.

On the webpage of the Swedish company - Koenigsegg Automotive AB which is engaged in the production of supercars has published an announcement about the record-breaking car. The producer hopes that ... 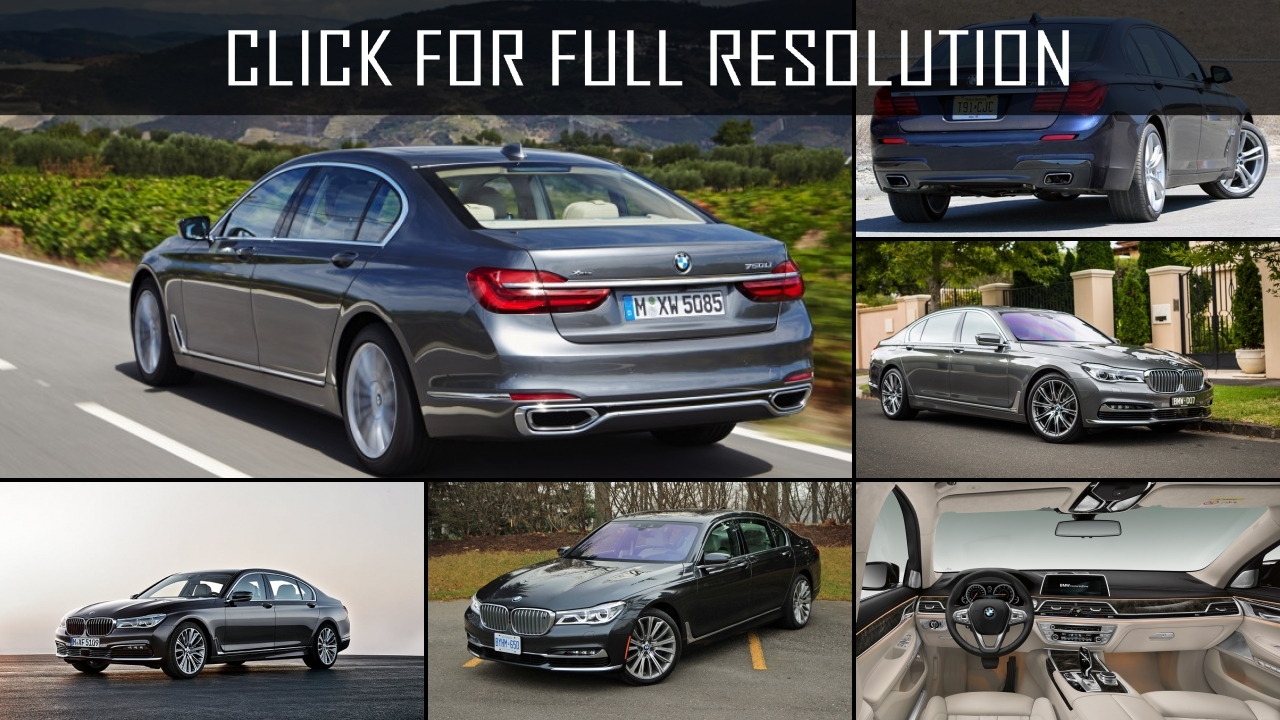