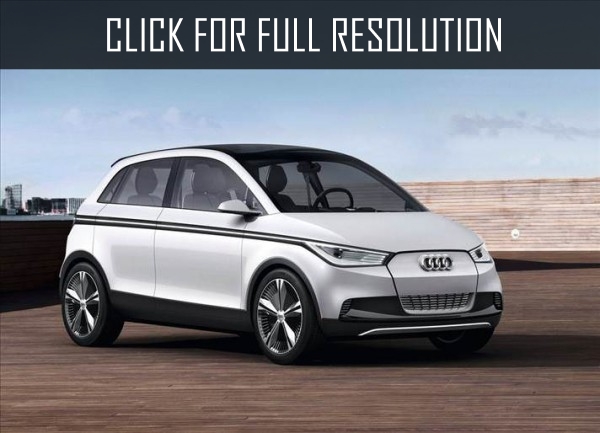 German automobile brand Audi in 2019 plans to release its new supermini A1. However on the Internet already appeared first espionage photo of the model, from which it follows that much of the car design has not changed.

By analyzing the images, the experts suggested that the new model has a few changes. For example, the side mirrors are a little higher than its predecessor, and rear optics are slightly extended. In addition, Audi A1 2019 will have a different grille. Now the car has halogen headlights, but they can be replaced by LED in the future.

Inside the cabin noticeable changes are not planned. There is a set of tools for managing and multimedia system. In addition, it is likely that a production of a three-door car modification will be stopped. On the other hand, appears more practical five-door variation, which is similar to the model Audi Sportback. The rest of the secrets of the technical specifications of the vehicle the representatives of the automobile brand will open later. 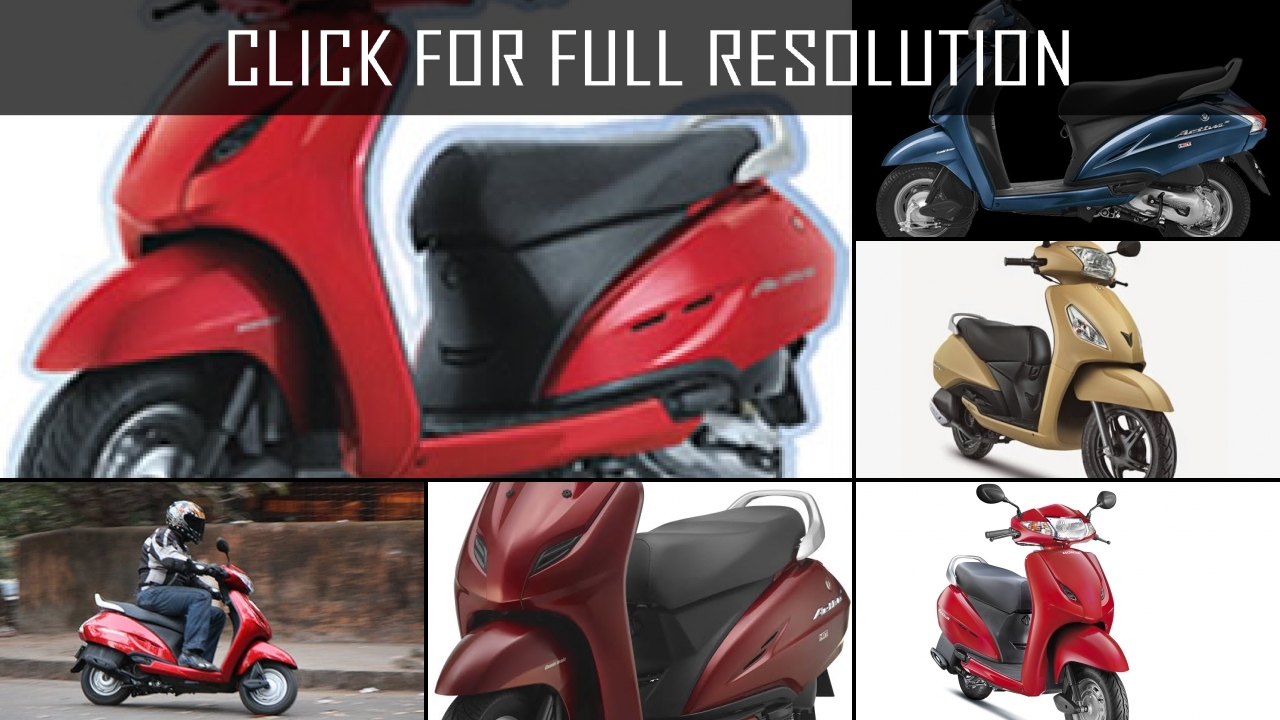