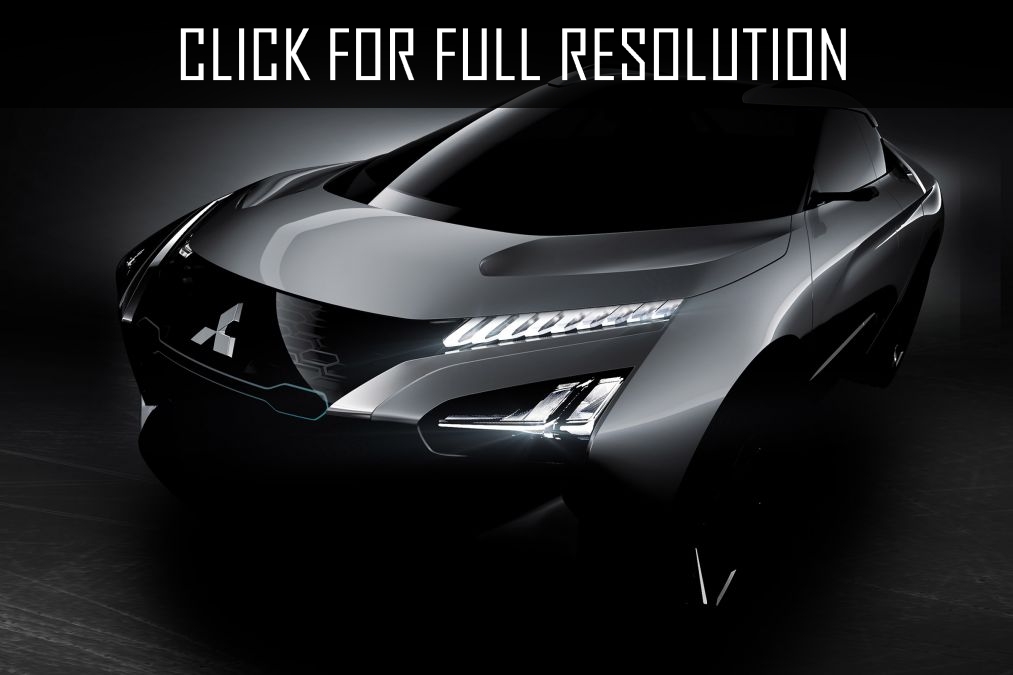 On October 27, the premiere of the absolutely new Mitsubishi e-Evolution model which will be purely electrical coupe-crossover will be held.

According to the press service of the Japanese company, the novelty is designed with four-wheel drive and advanced technologies of an artificial intelligence, that is advanced abilities for independent movement.

The concept car is four-wheel drive with 3 electromotors: one motor is set on a front axis, two others are located behind and connected among themselves by the block of the active rear inter-wheel differential with electronic control. The capacity of batteries is not revealed now.

In 2014, Mitsubishi representatives said that the charged crossover will become the successor of Mitsubishi Lancer Evolution. The model will take technologies from the racing MiEV Evolution electric car participating in races of Pikes Peak which is equipped with the system of Super All Wheel Control. 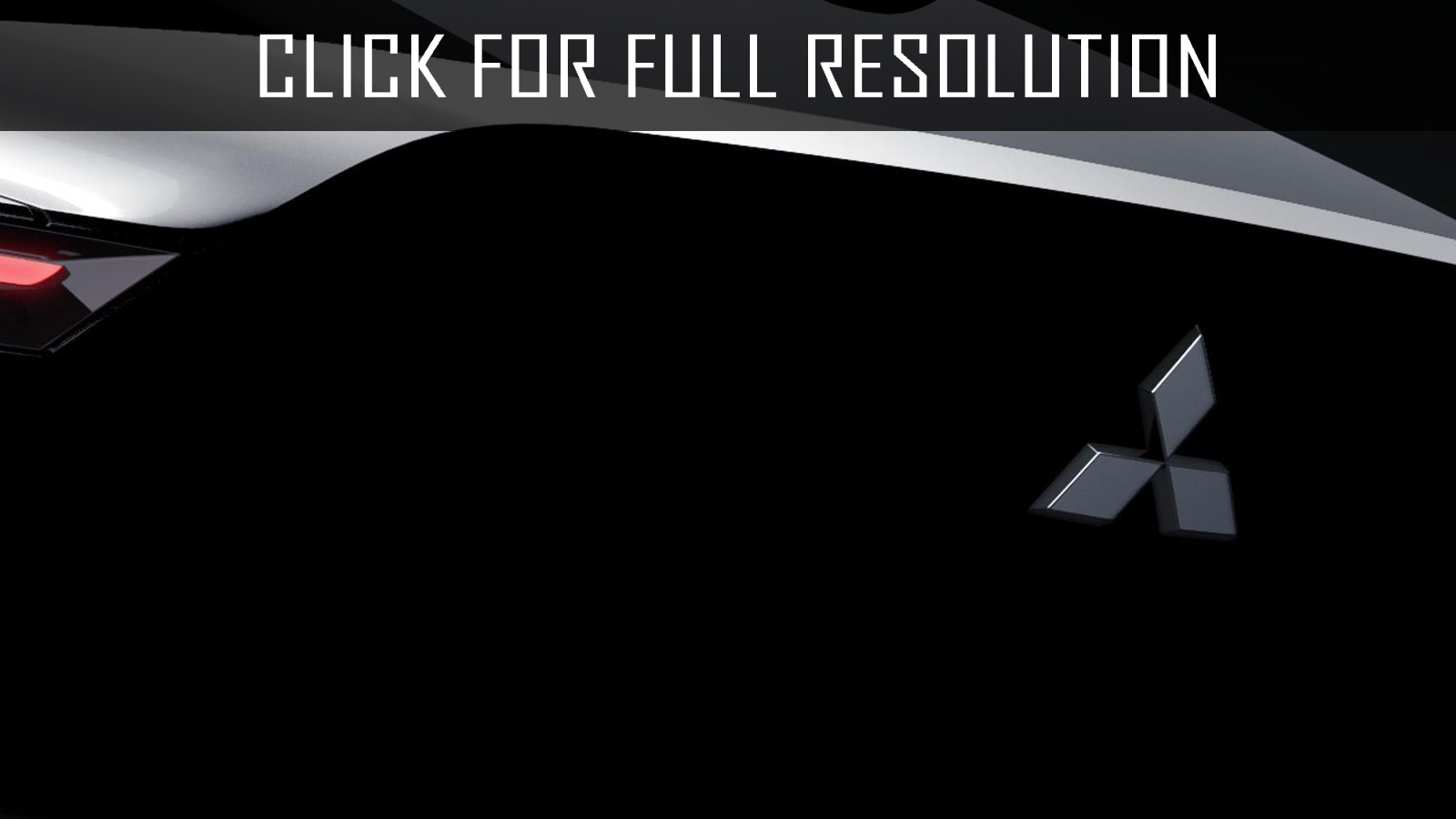 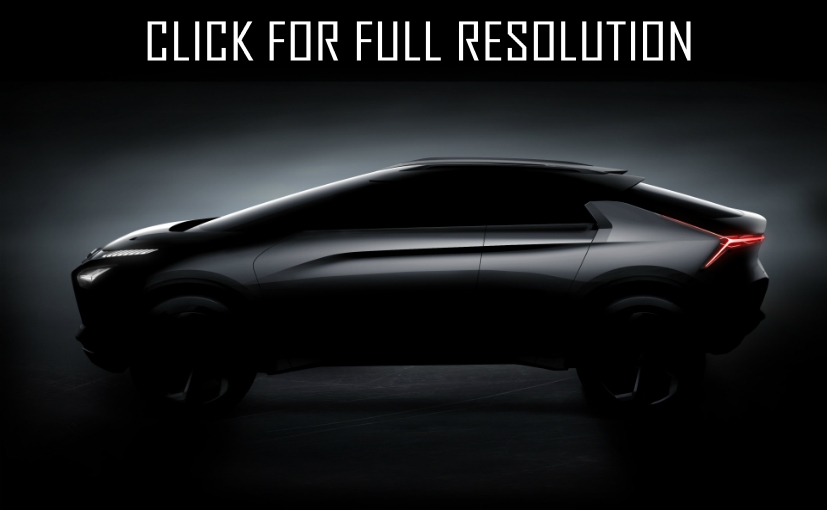 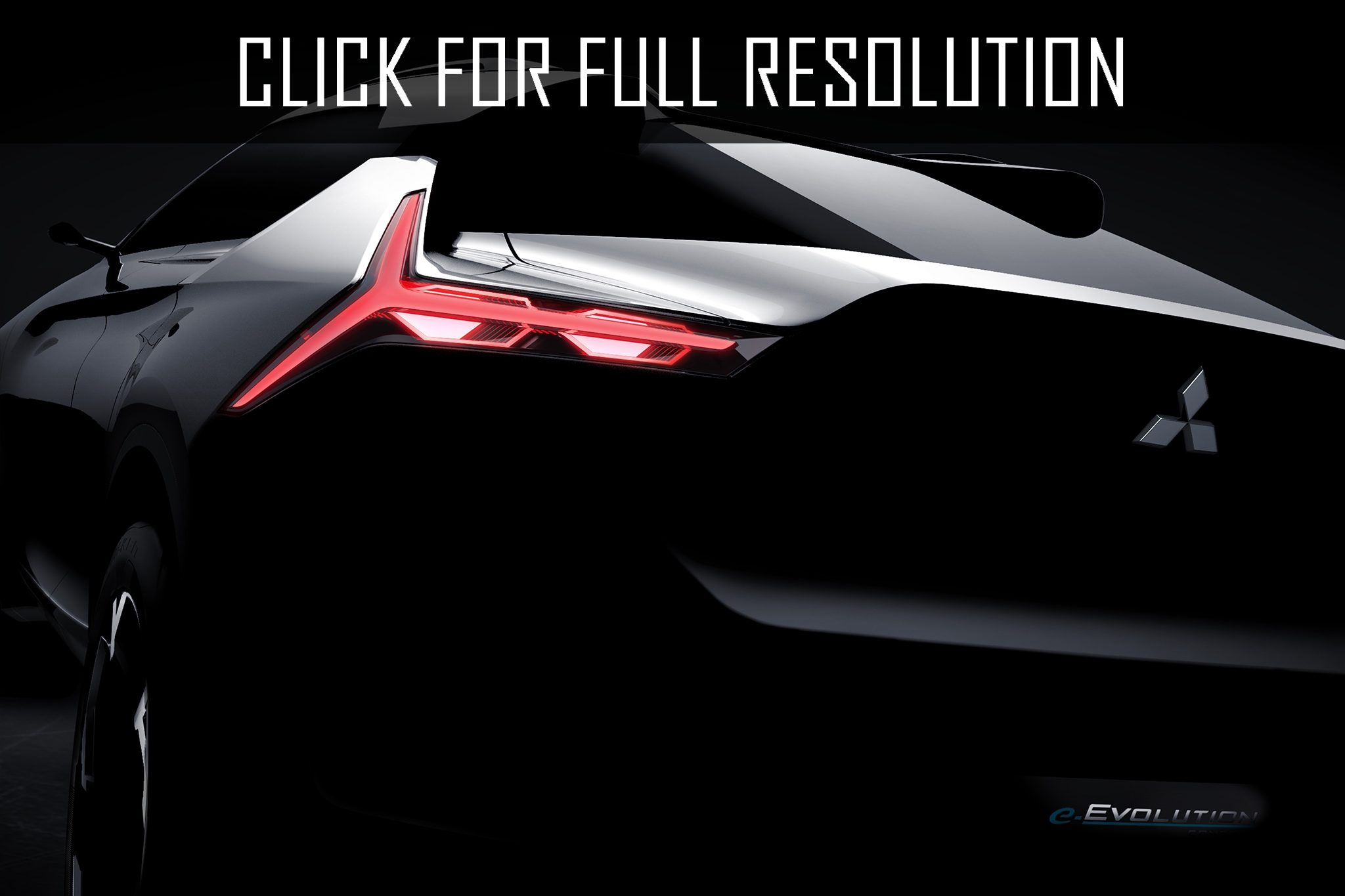 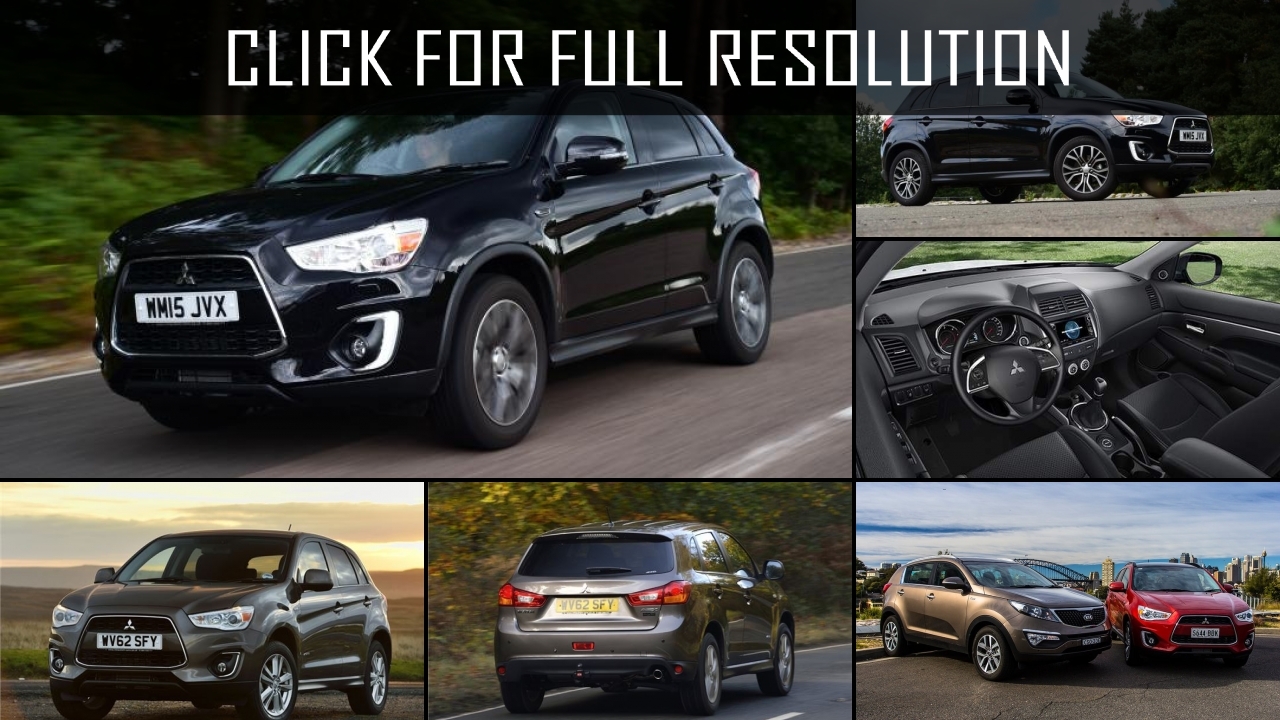 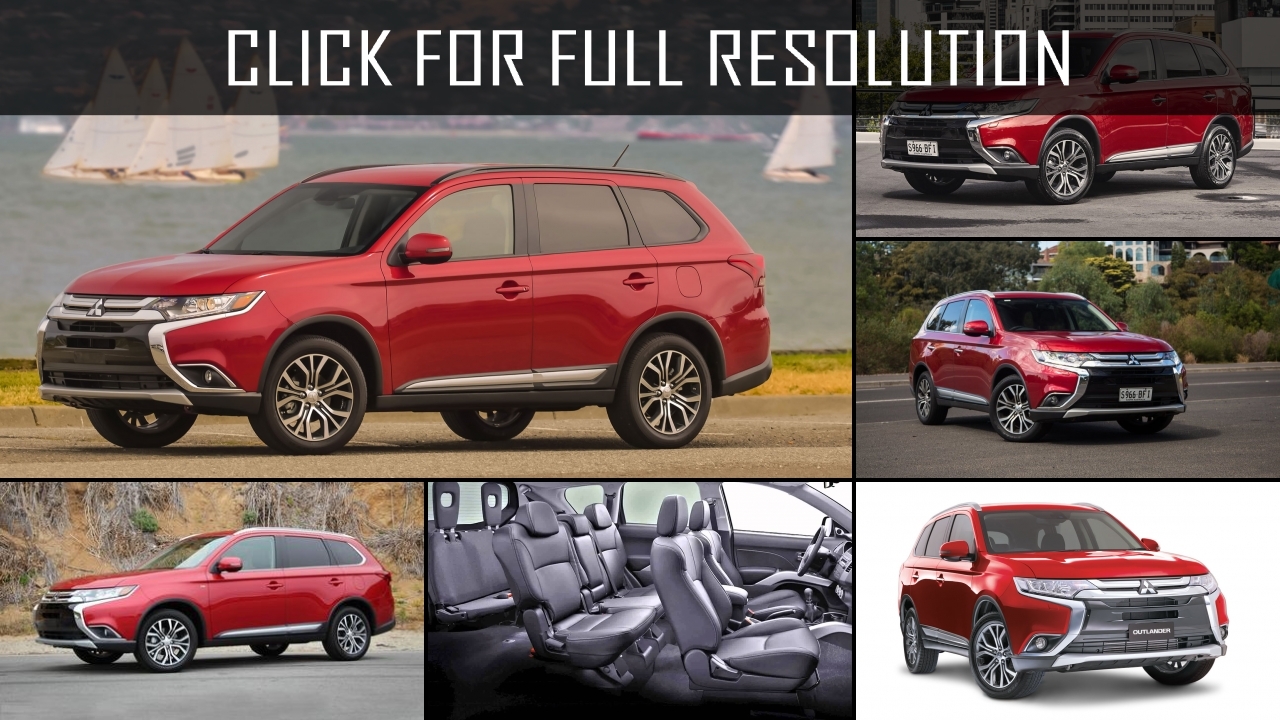 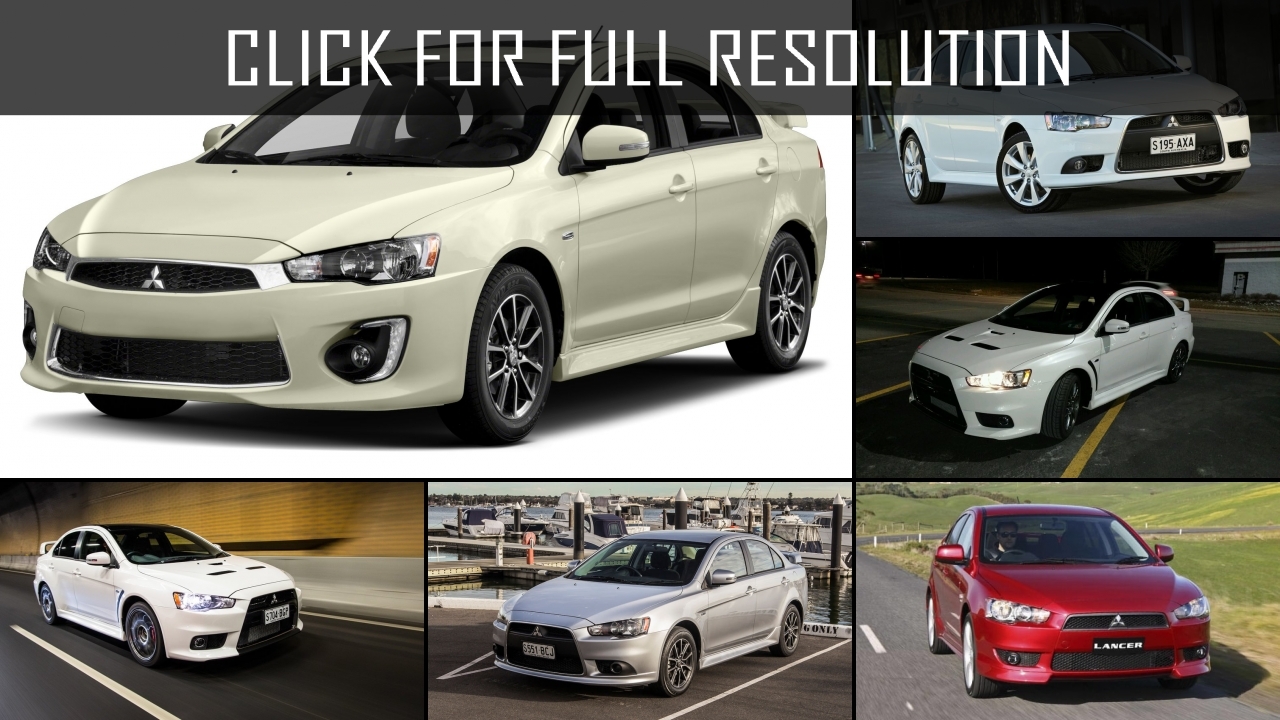 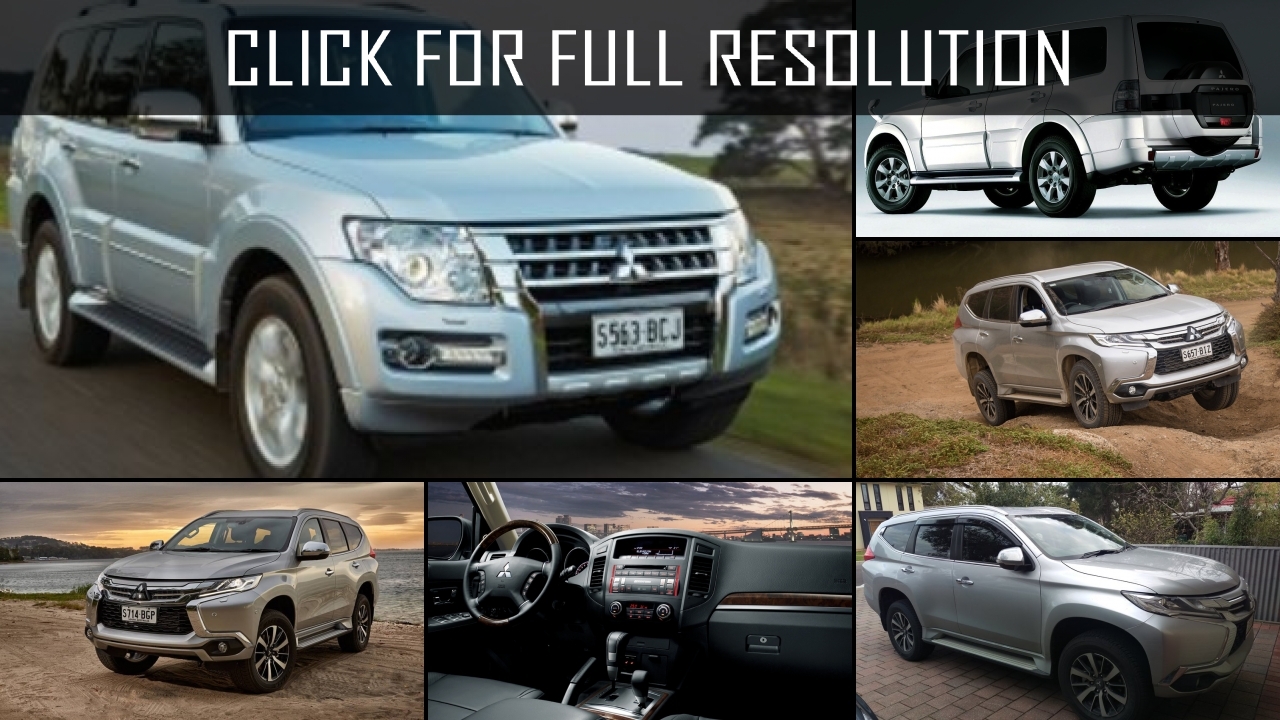 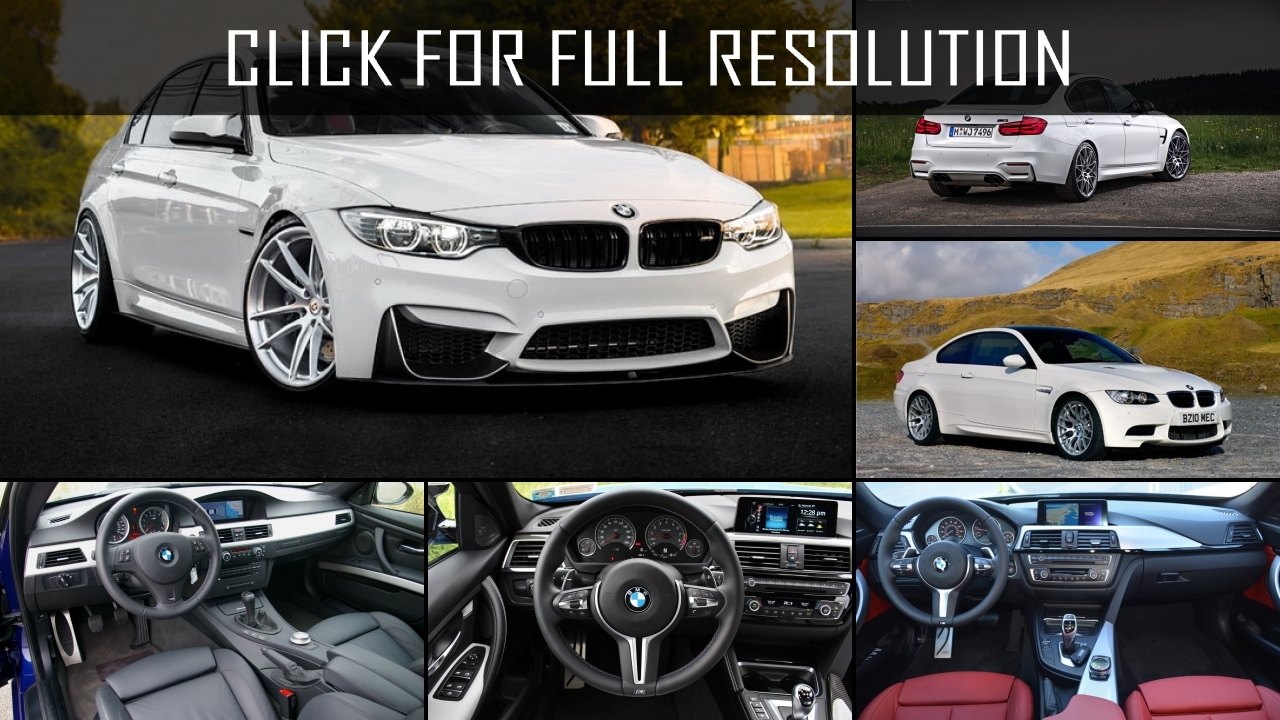