Minister of State Lands, Infrastructure, Transport and Tourism of Japan Keyiti Isiya said that Nissan company workers in 5 factories who were engaged in safety inspection of cars had no corresponding qualification.

He told that 5 out of 6 Japanese plants of the producer were in violations. The government of the country is going to consider a question of possible changes in the system of certification so that such situations would not repeat in the future.

We will remind that searches were carried out at the Japanese enterprises of the Nissan company. In addition, previously announced the recall of 1.2 million Nissan 20 different models for various reasons.

The crossover Audi Q3 of the next generation will be presented in the autumn of 2017 at the Frankfurt Motor Show. On sale the novelty will go as early as ... 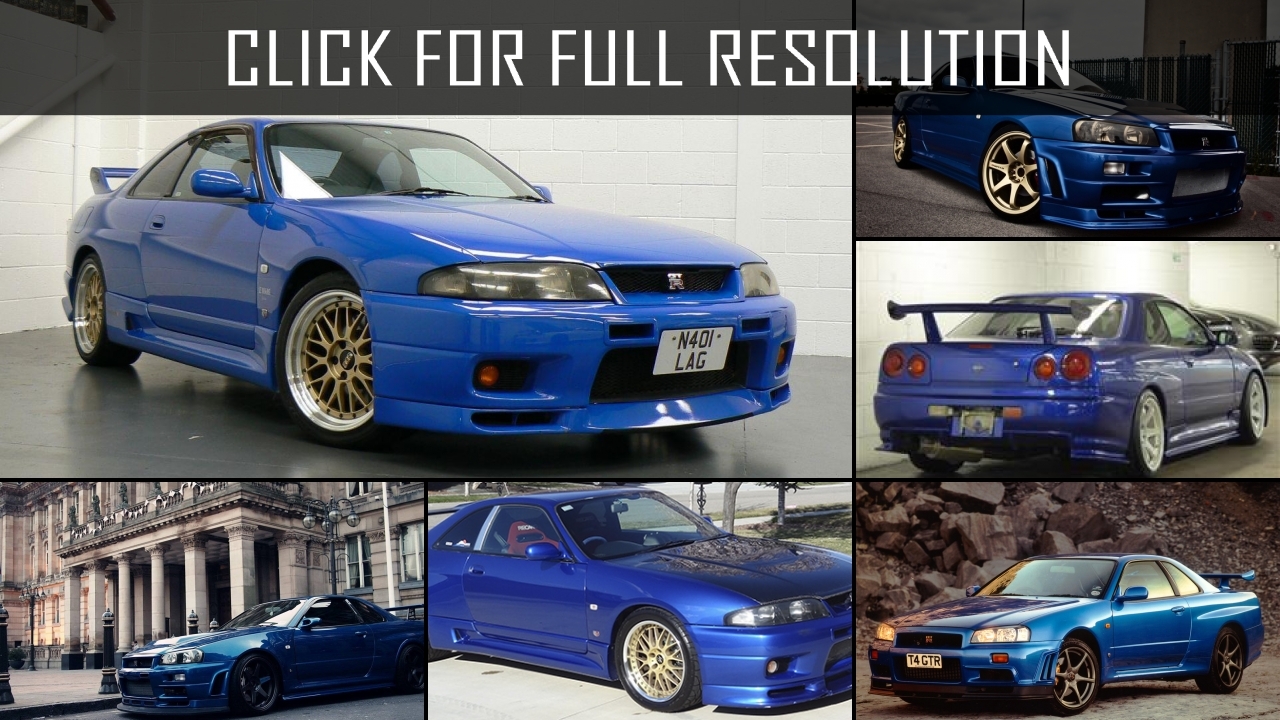 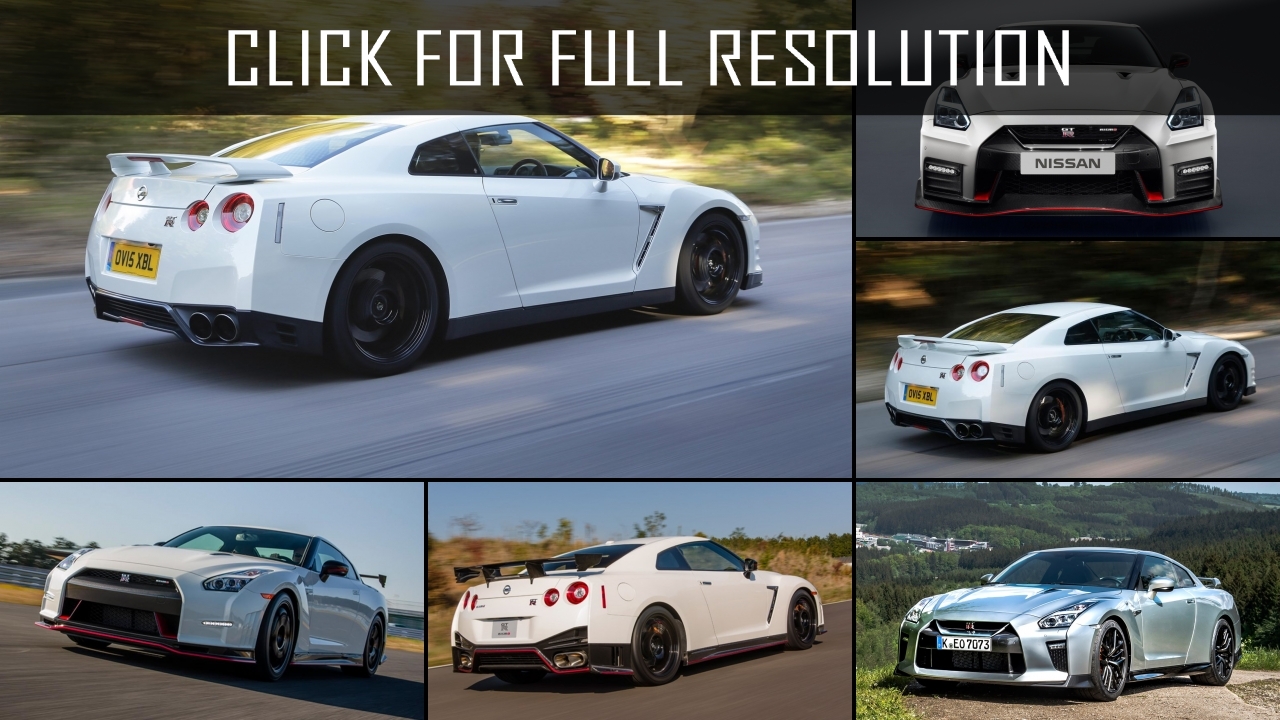 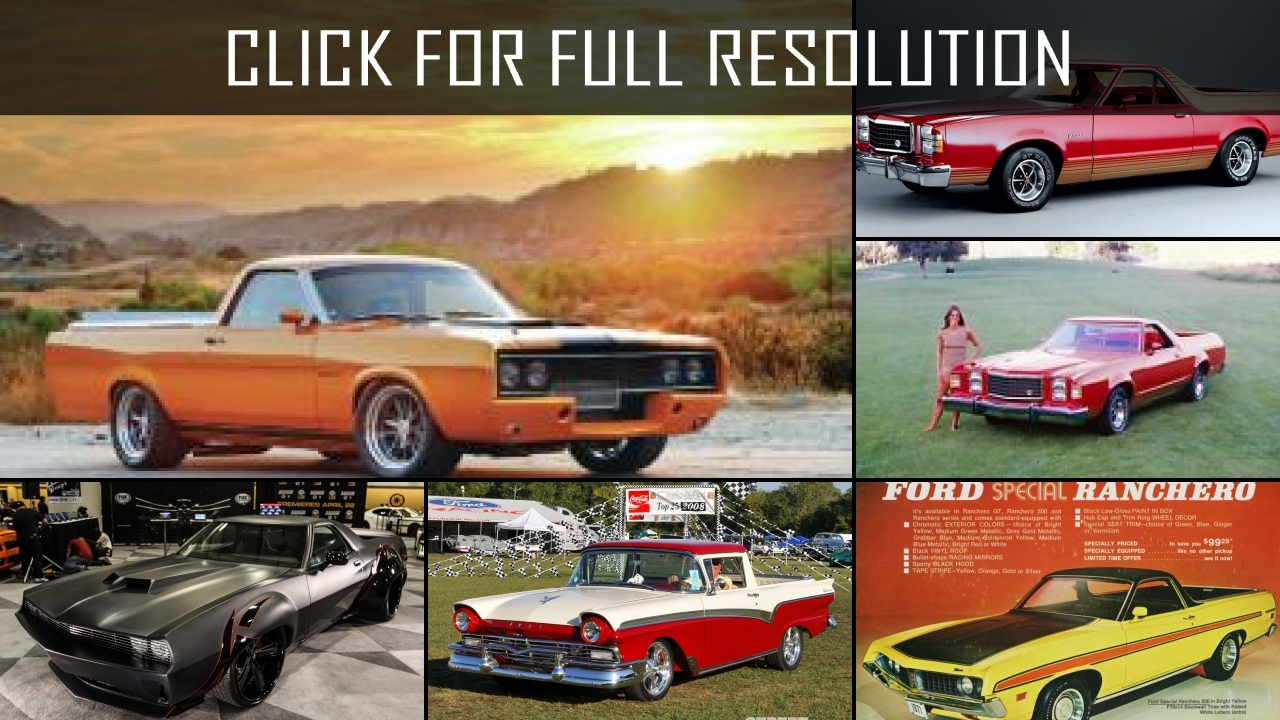 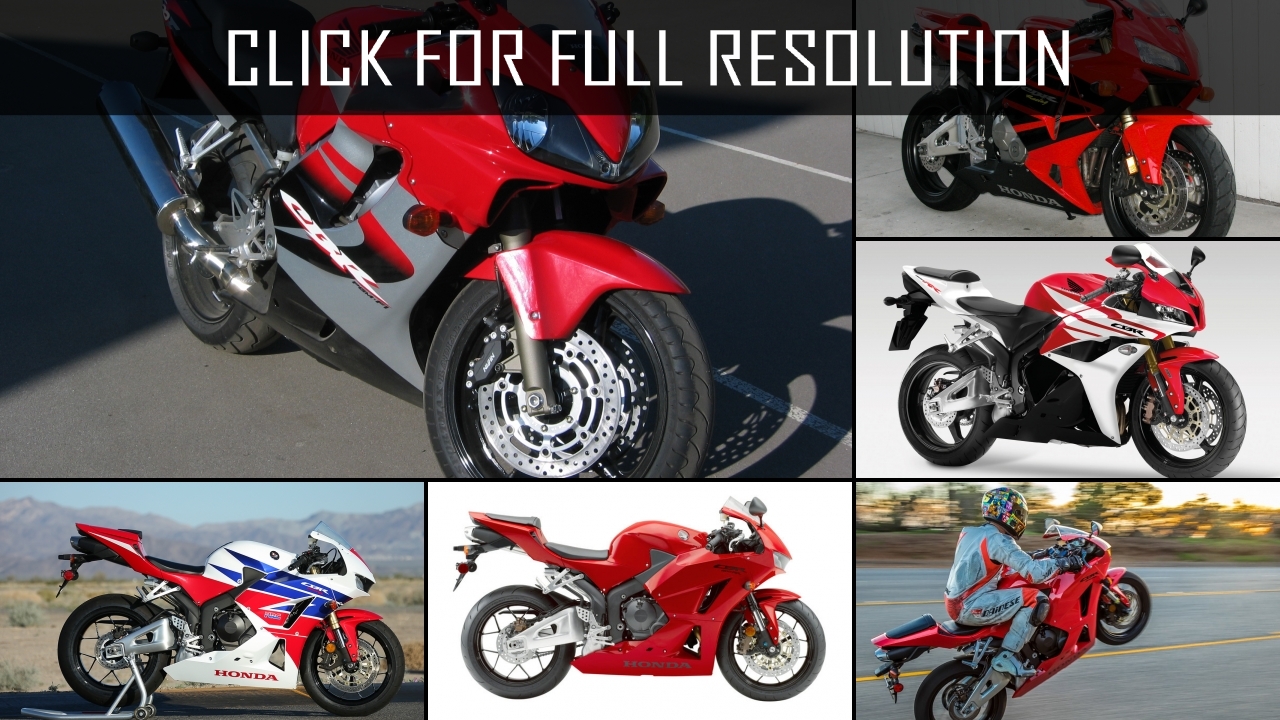 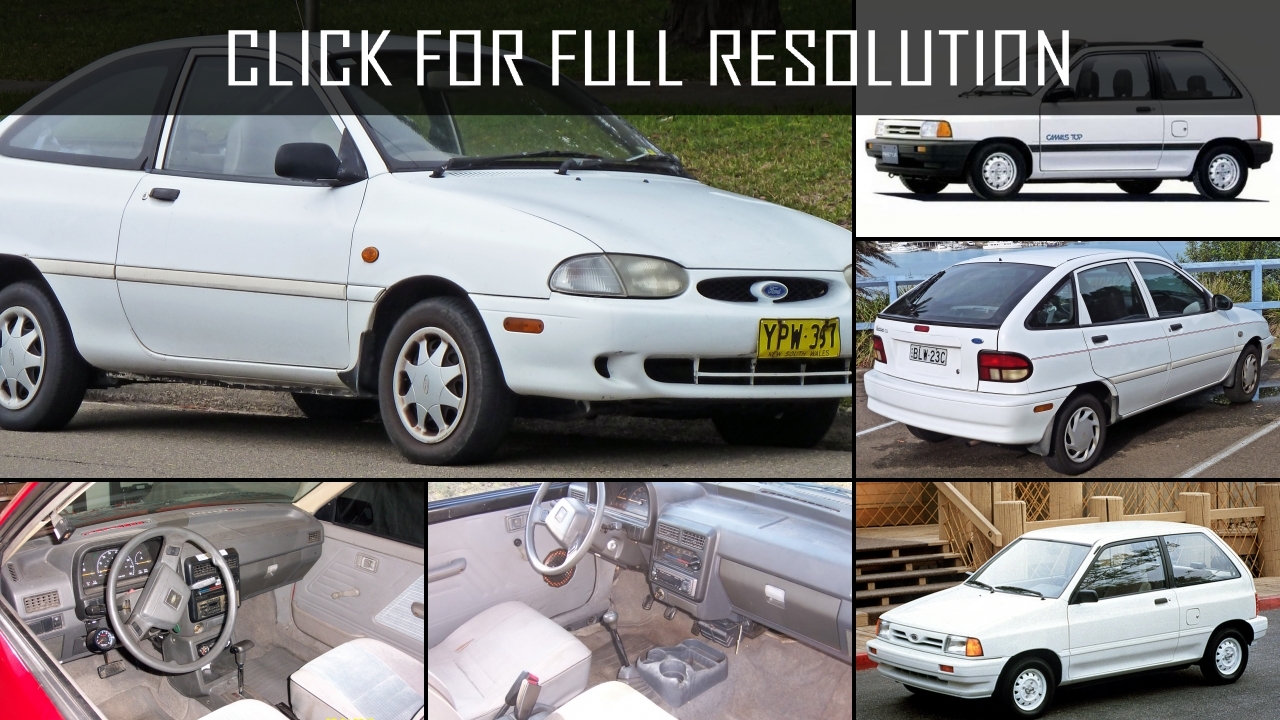