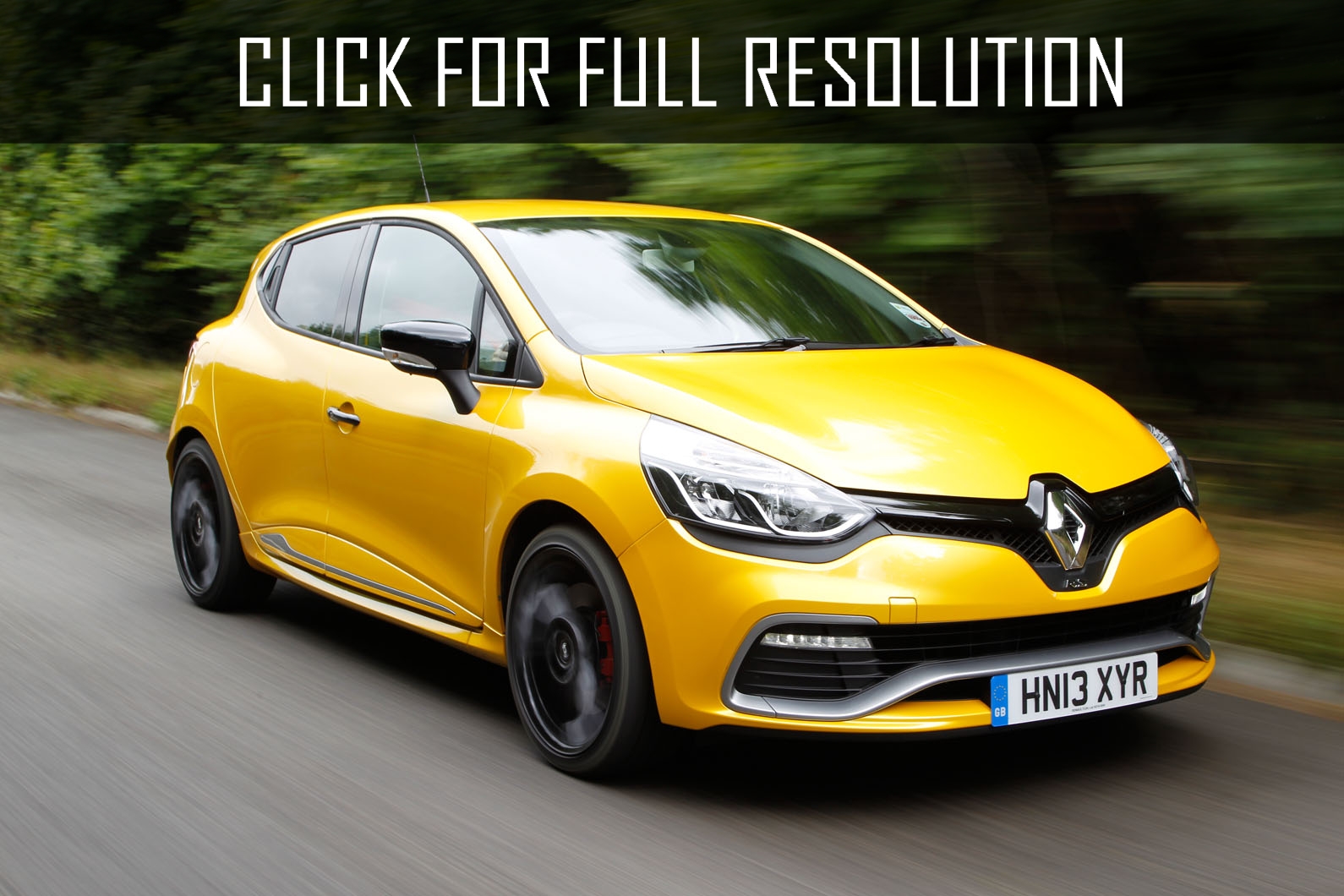 The French company Renault hopes to increase revenue to 70 billion euros by 2022. The strategic plan for six years was published by the producer. It is expected that during this time, sales will grow by 40% and Renault will manufacture 5 million cars a year. Last year, Renault company implemented 3.5 million cars. Moreover, the producer is going to reduce expenses by 4.2 billion euros.

The company intends to develop technologies in the services of car-rental and taxi as well as new cars on electric traction. Expansion of presence in Russian Federation and use of good conditions of the markets in Brazil, India, and Iran are planned. Also, the auto company is considering the possibility of founding a joint venture in the territory of China. 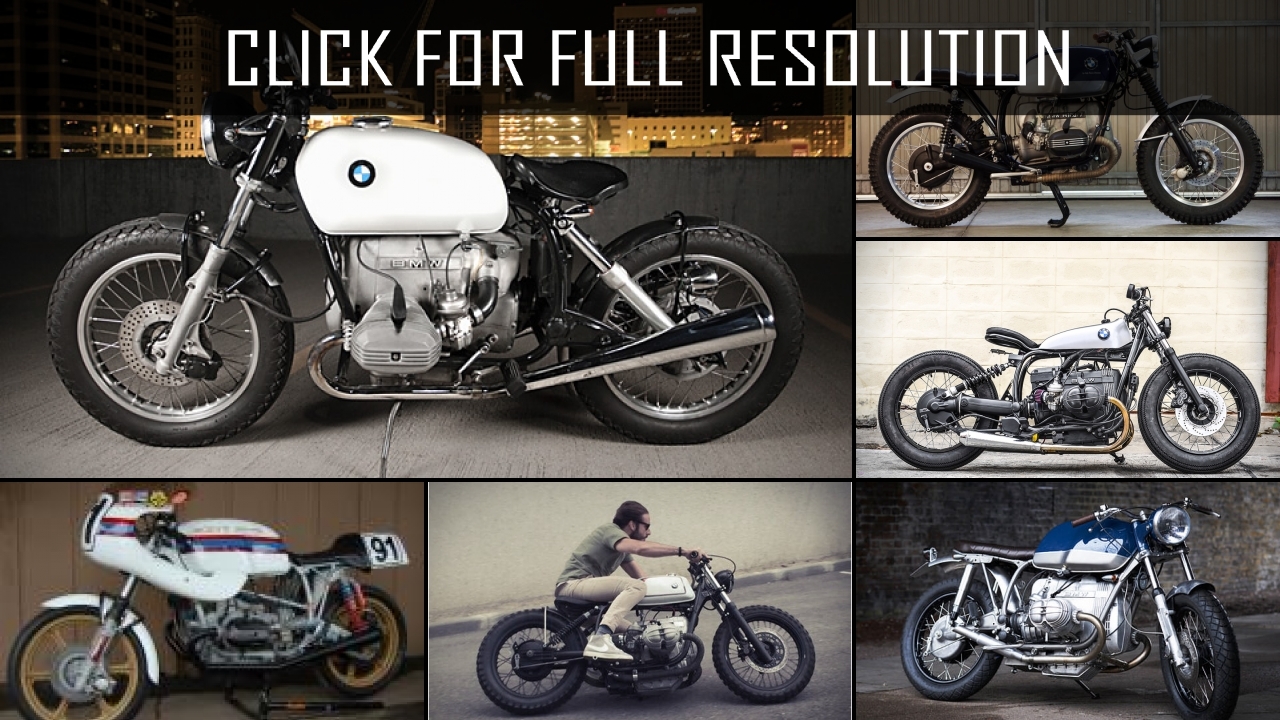 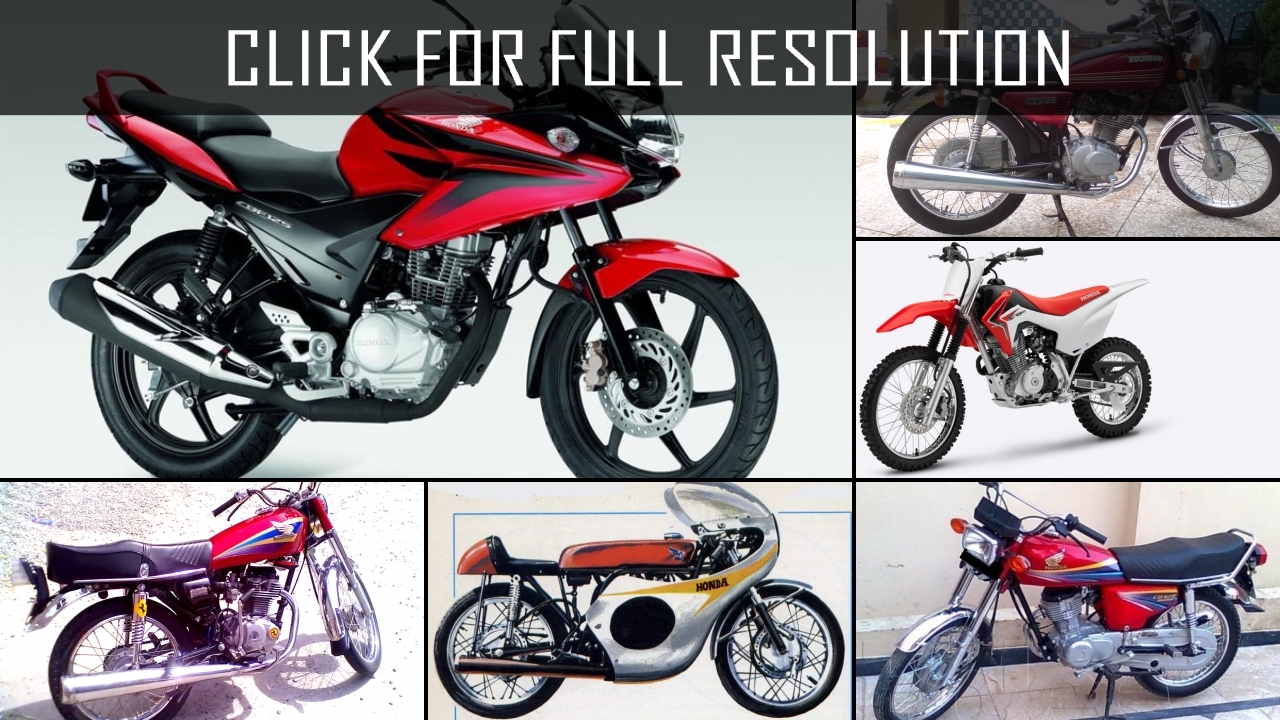 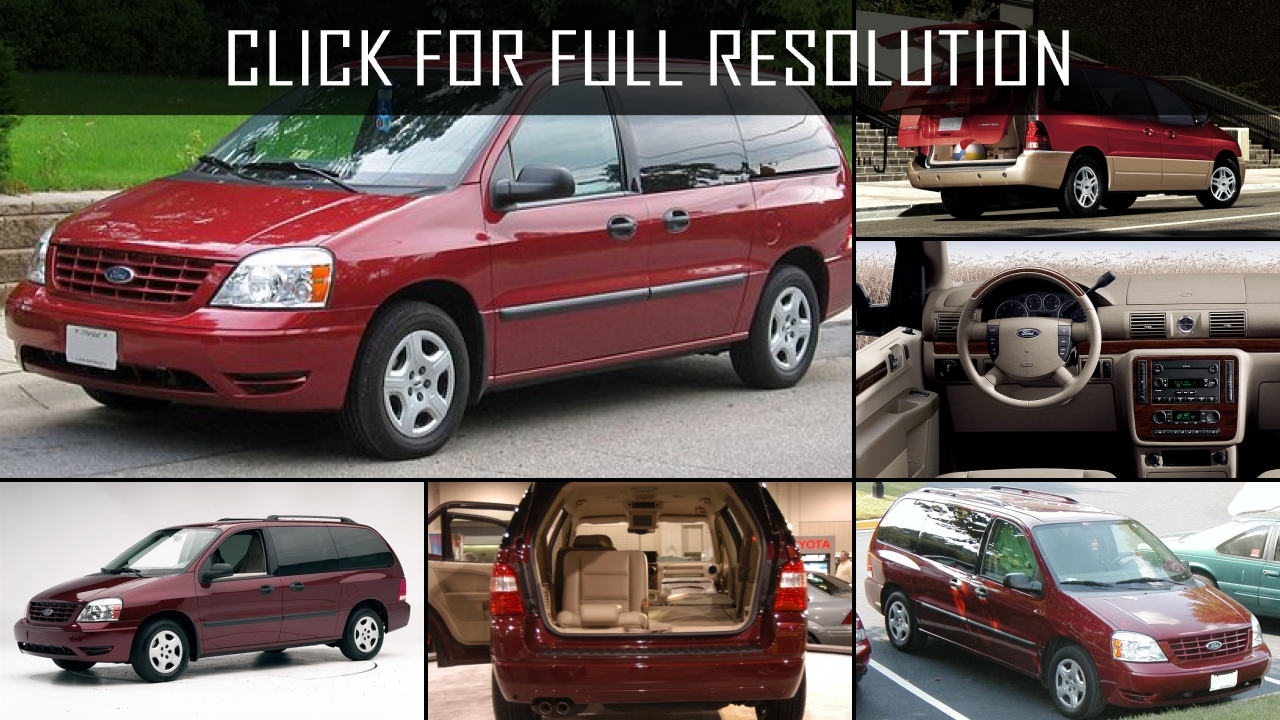