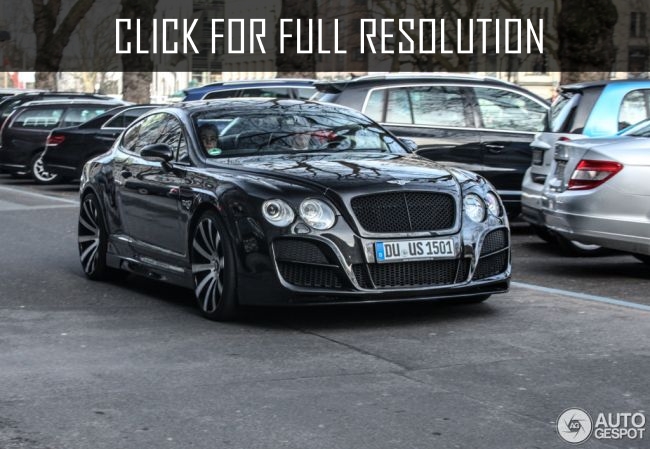 The famous German tuning studio Prior Design decided to work on the premium crossover Bentley Bentayga. Engineers worked not only on the exterior of the car, but also modernized the technical parameters.

The updated car, which received a special index PDXR in the black body color, was recently brought to light. Elements of body tuning, which were applied to it, are made of epoxy resin and ultralight carbon fiber. In addition, the exterior of the car was transformed with a rear diffuser, a front spoiler and other wheel arches.

According to the designers of the tuning company, this will make it possible to significantly reduce the resistance to oncoming air flow. The front bumper also changed and the wheel arches widened. This will affect the controllability and speed of the car.

The car became noticeably lighter than the usual version, and the new image was perfectly complemented by 20-inch wheels from PD3Forged. Technical changes of the "charged" car are not reported, but it became known about the changes in the exhaust gas removal. Regarding the interior, it is worth saying that the salon can change its color depending on the client's desire.

As it became known to foreign media, the company Mercedes-Benz intends to speed up the creation of its new crossover GLB and release it by 2019. Also the first rendered ...

Automotive experts made a rating of five compact crossovers, which are the best in their segment. The first place is given to the fourth generation of Toyota RAV4, which is available ... 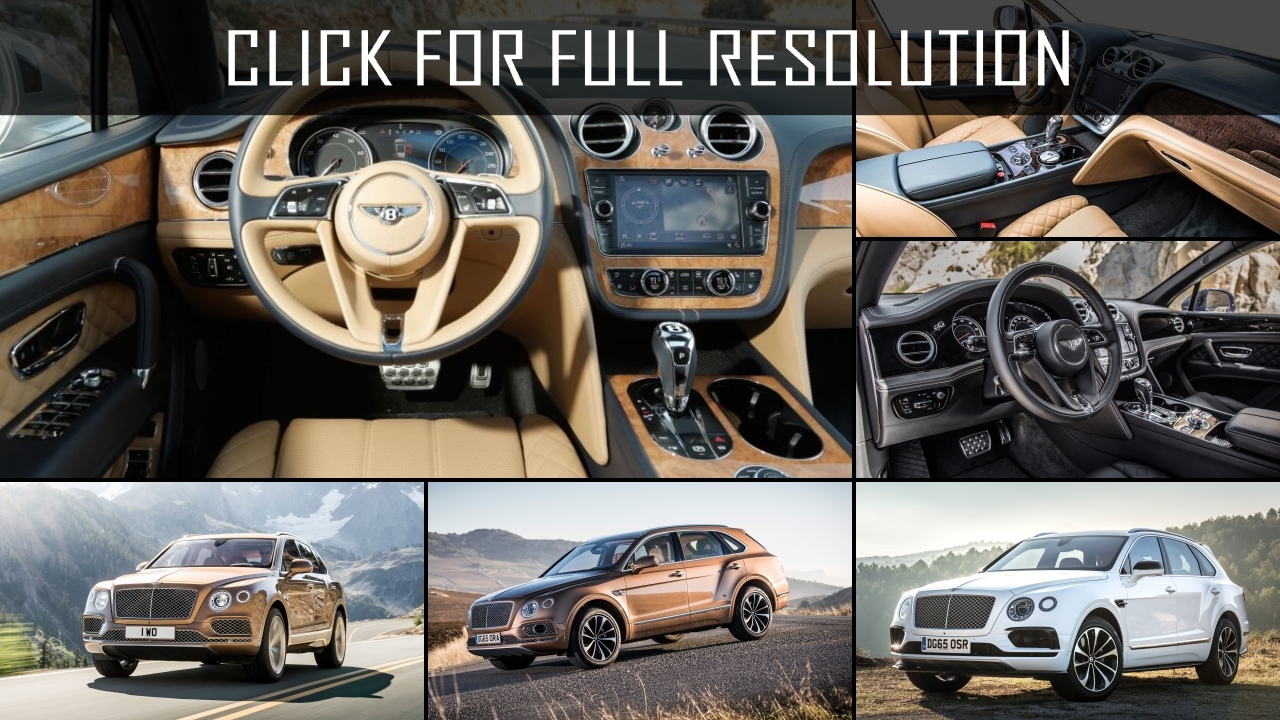 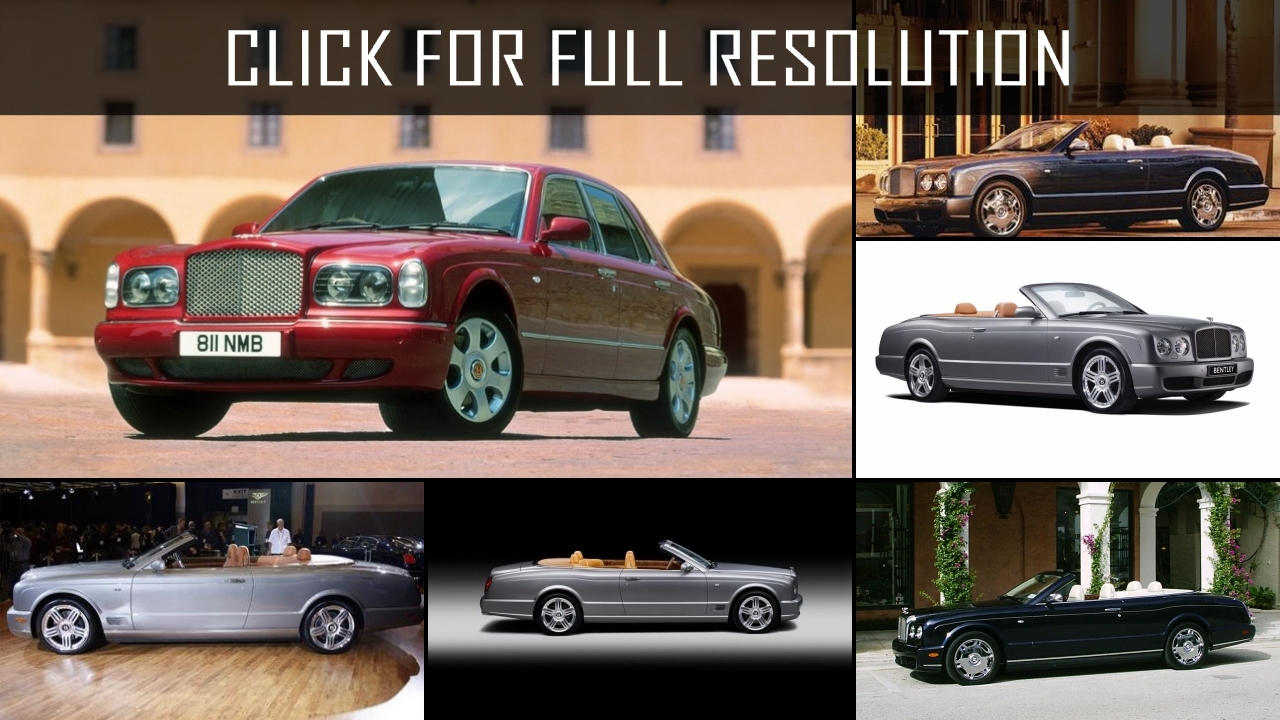 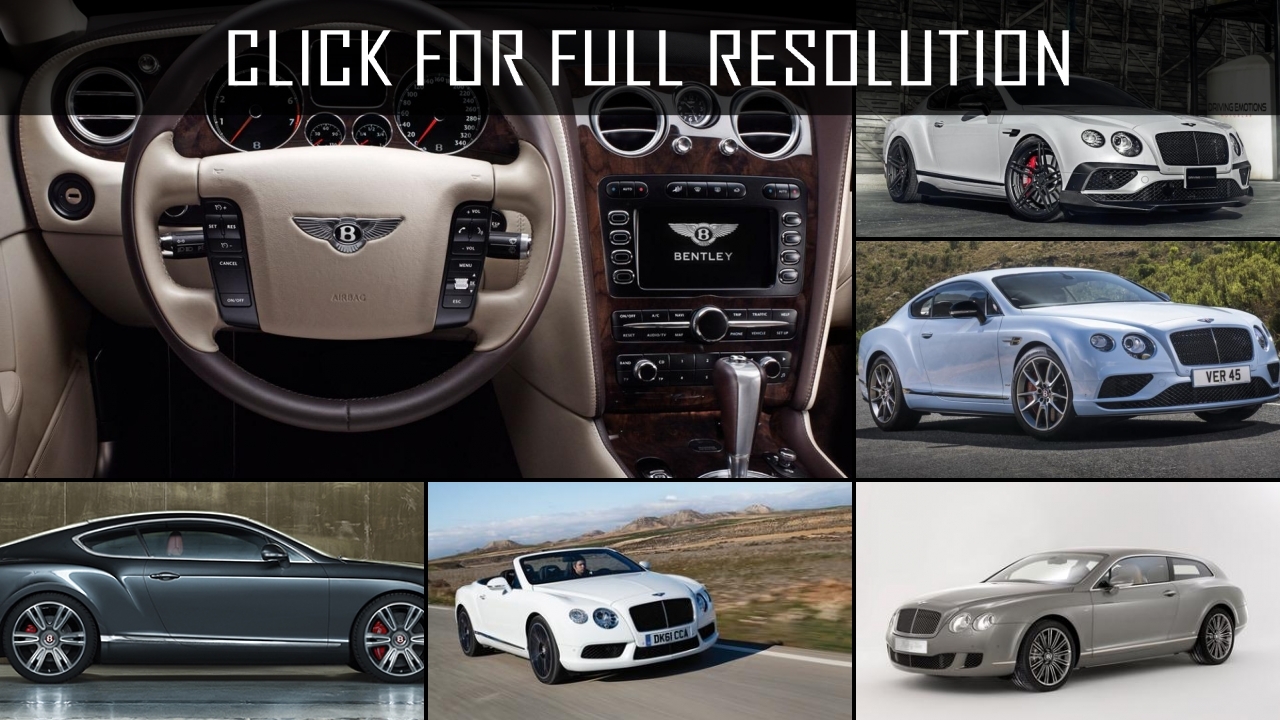 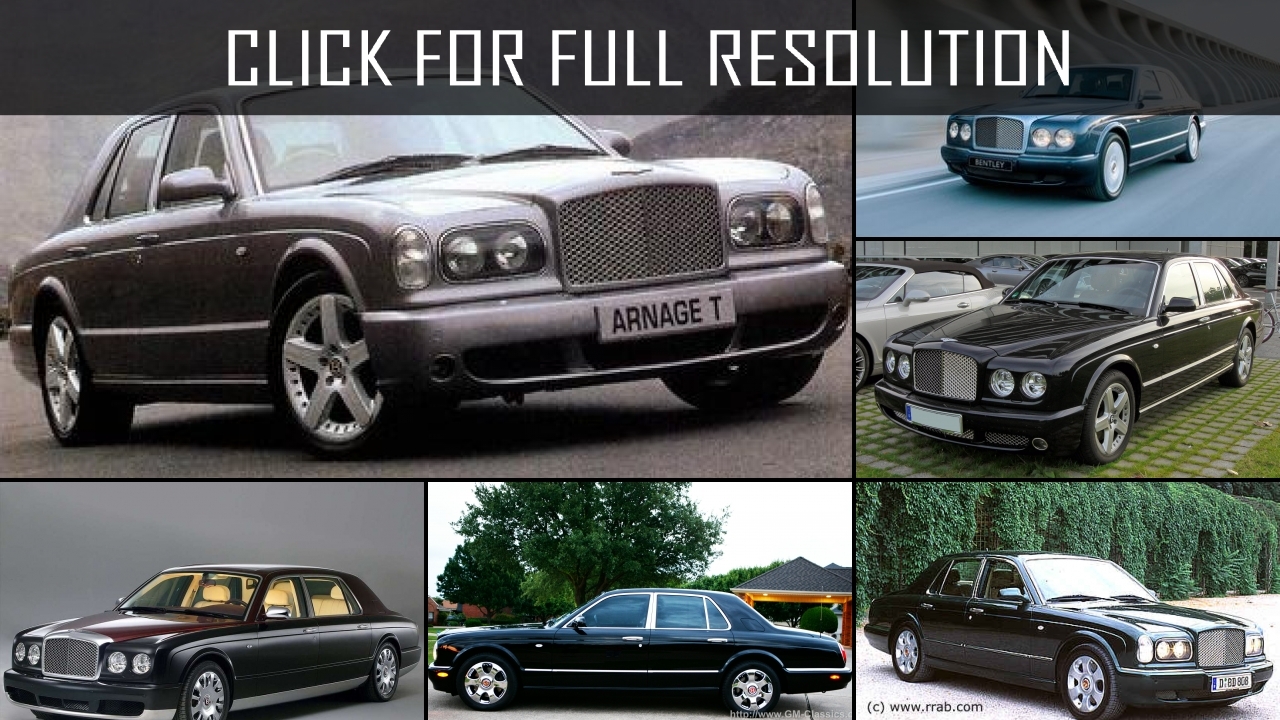 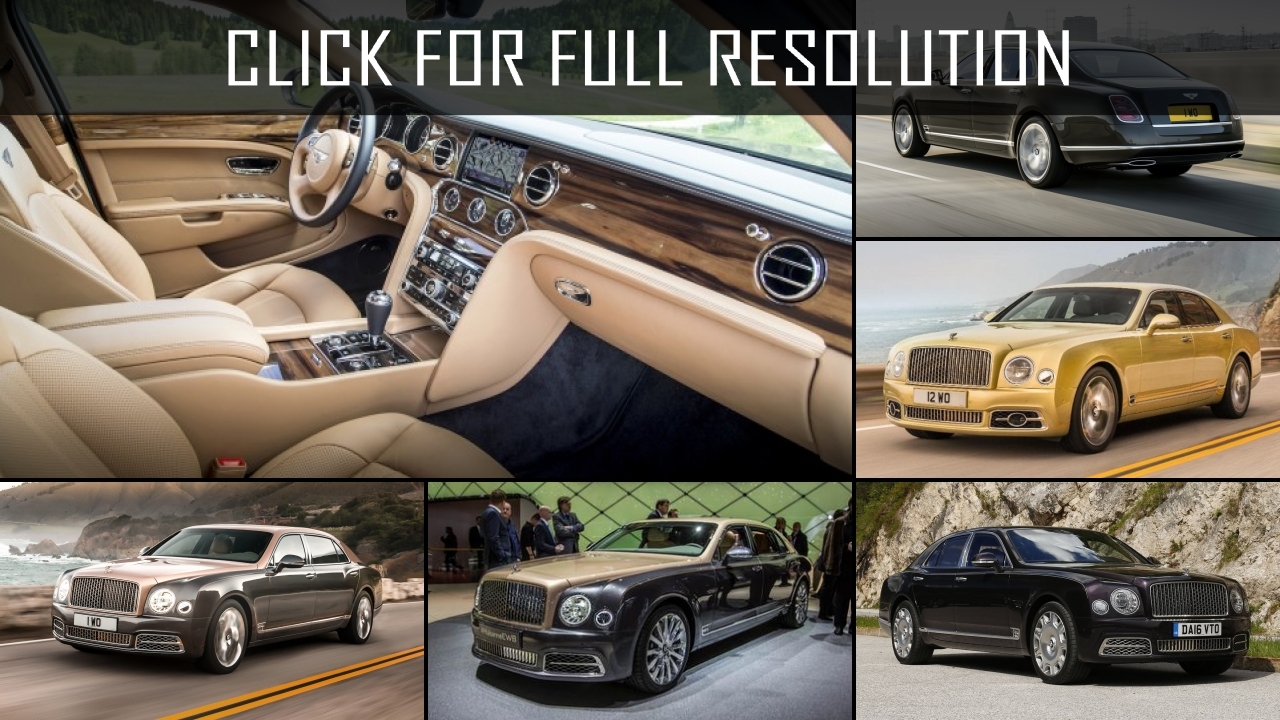