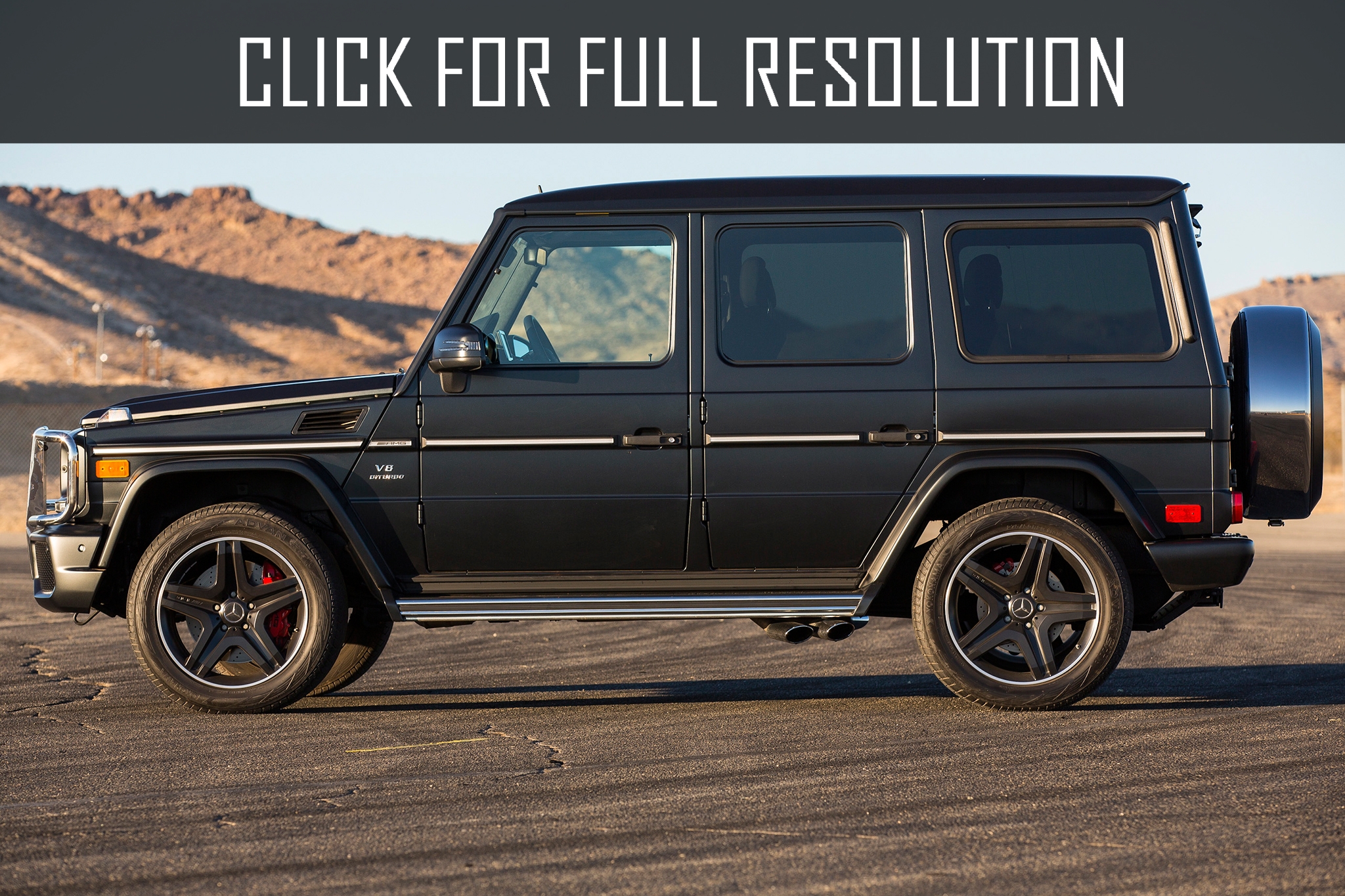 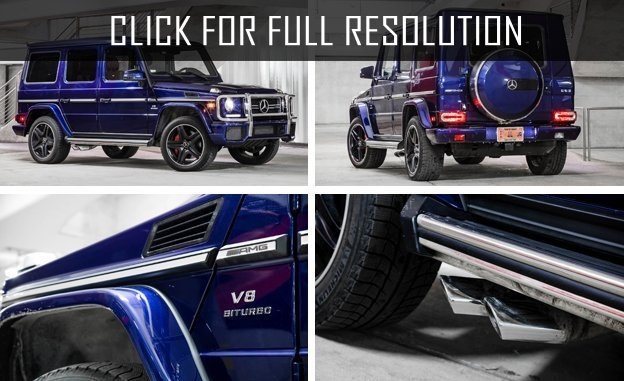 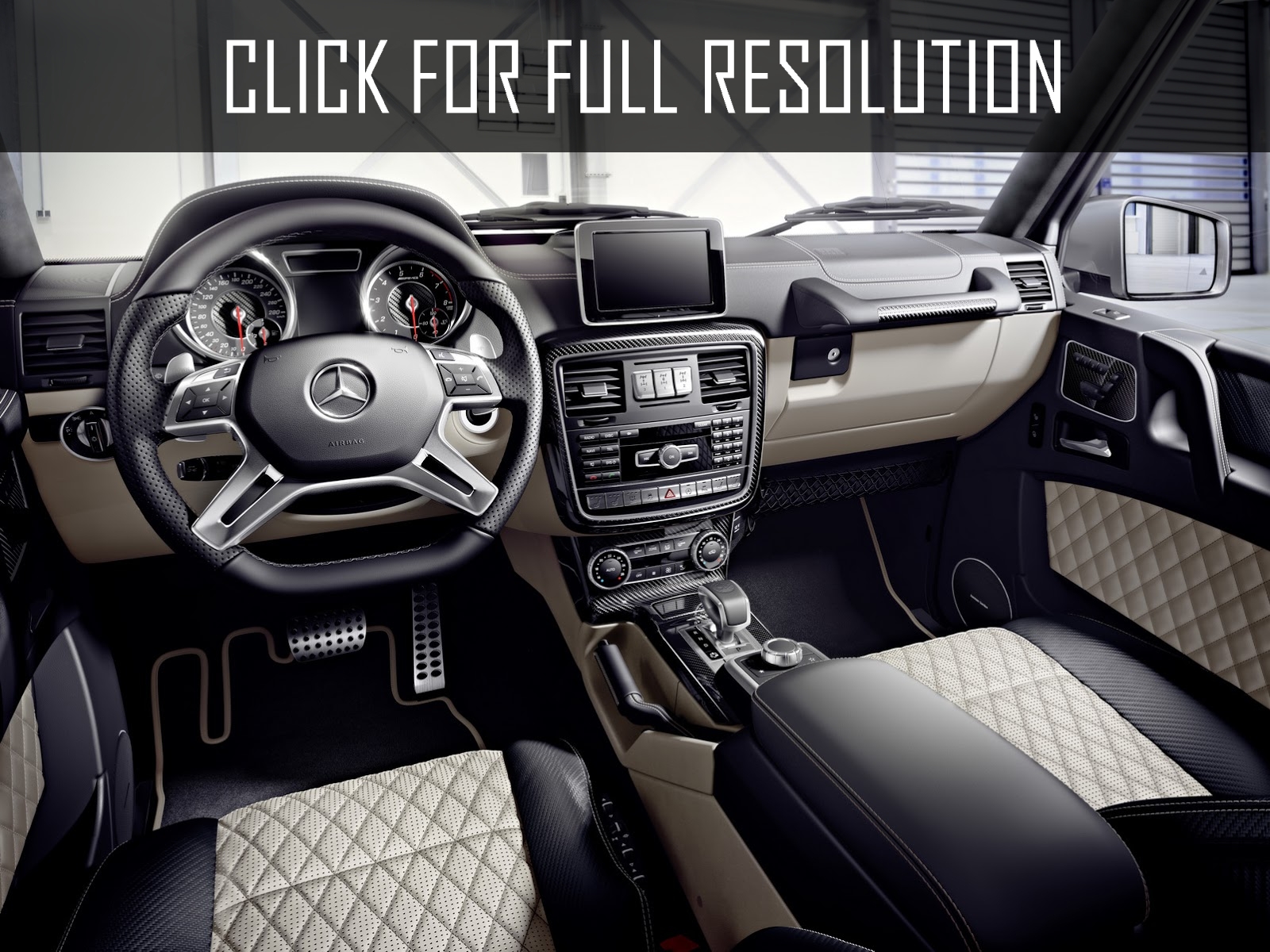 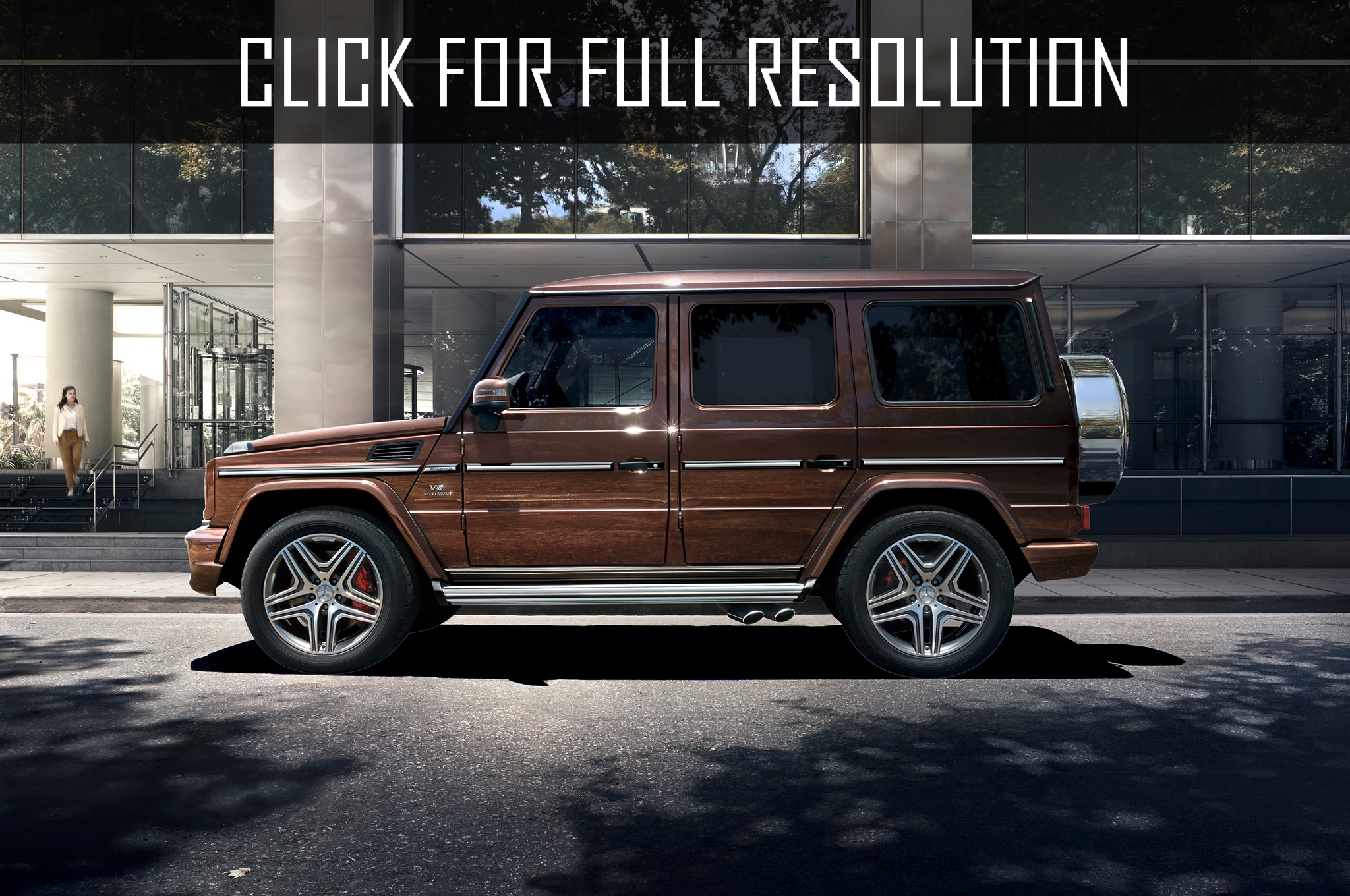 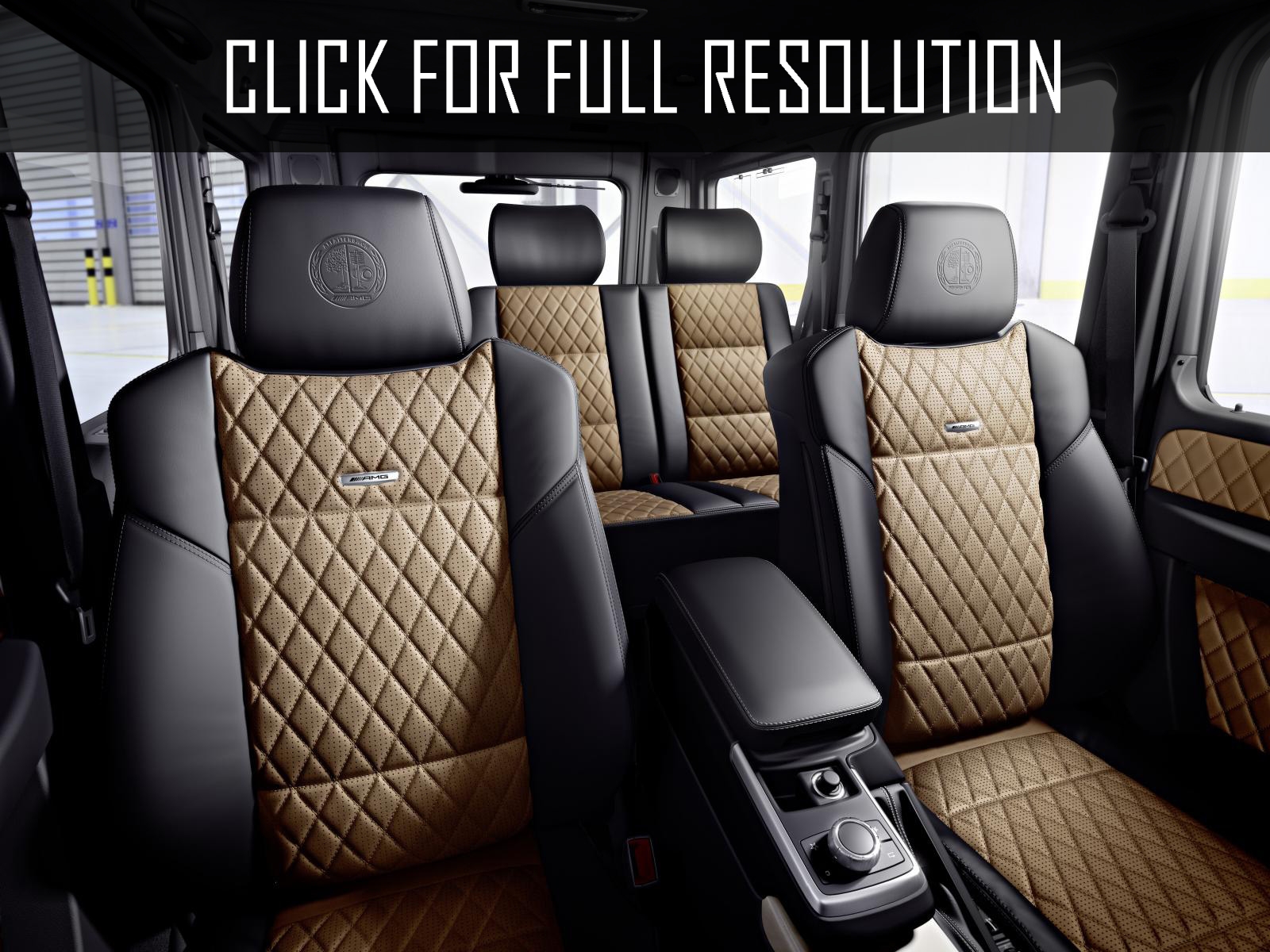 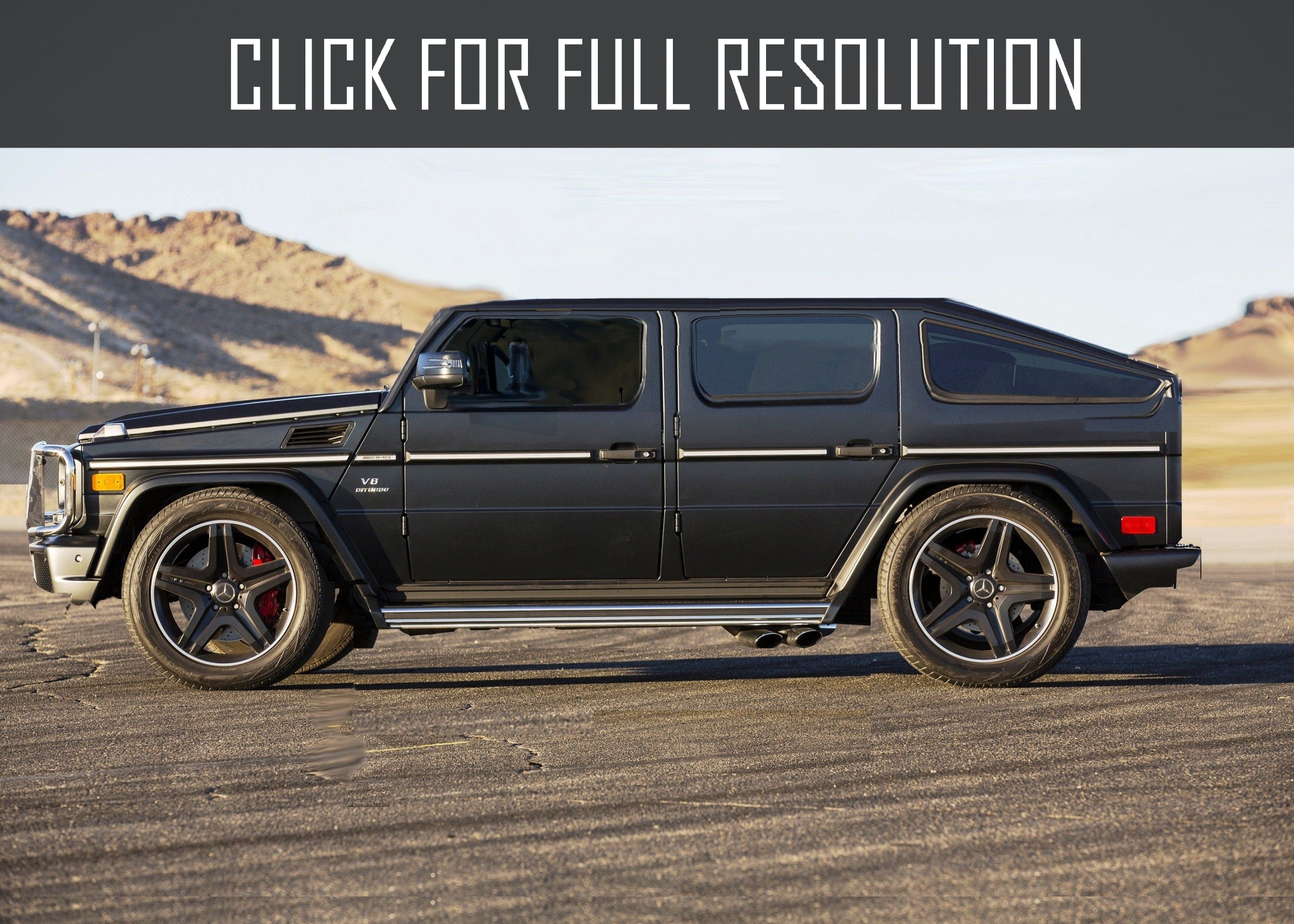 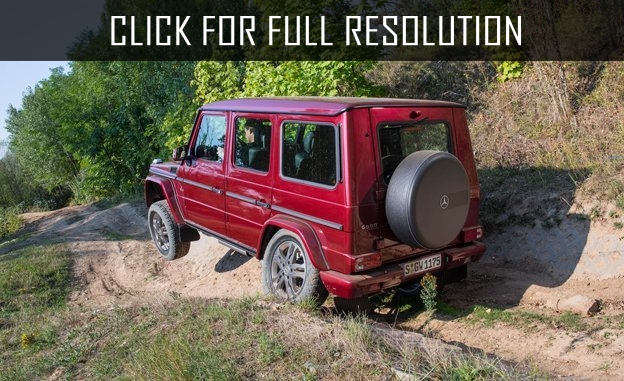 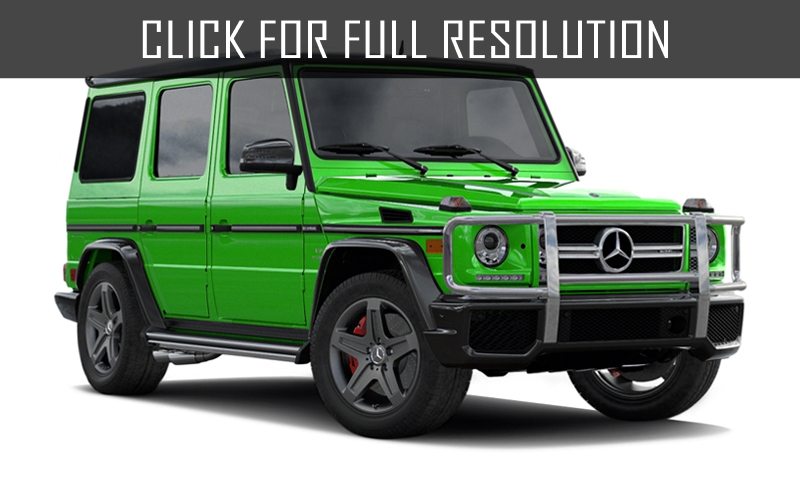 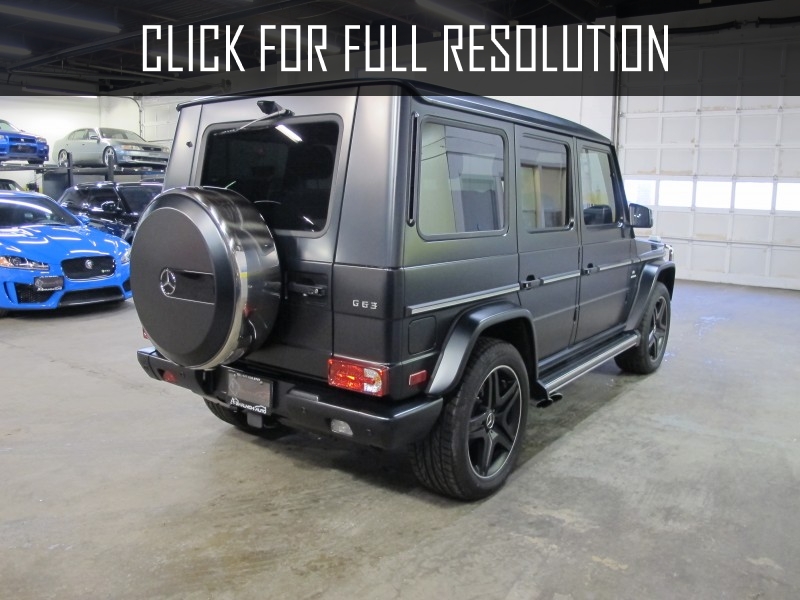 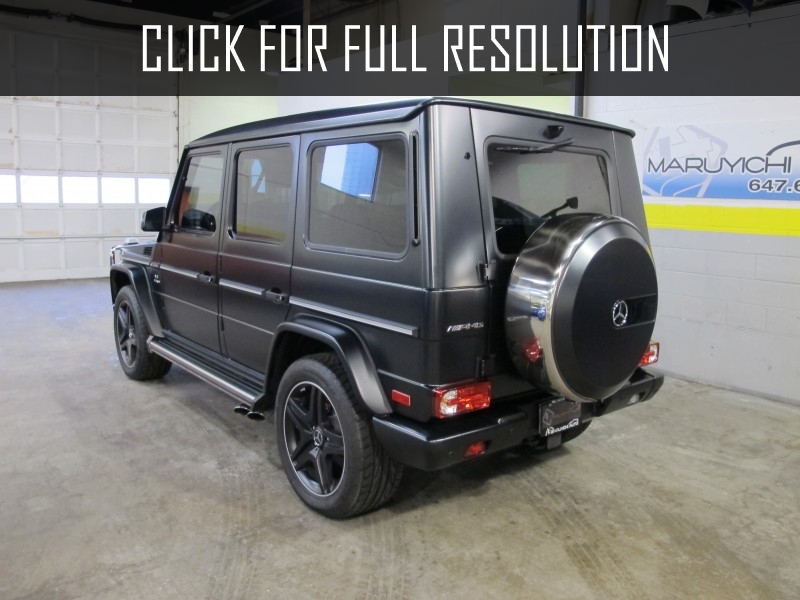 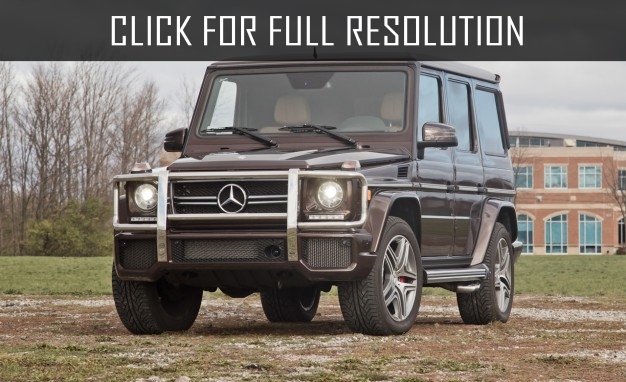 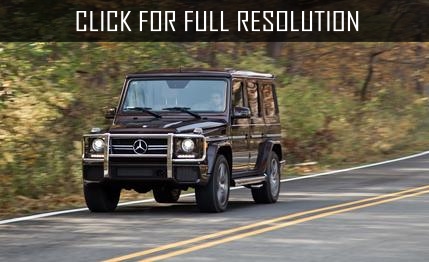 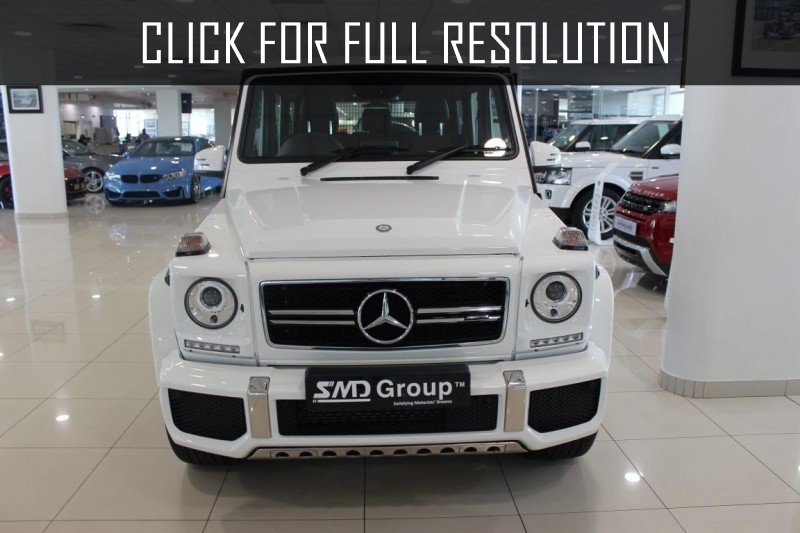 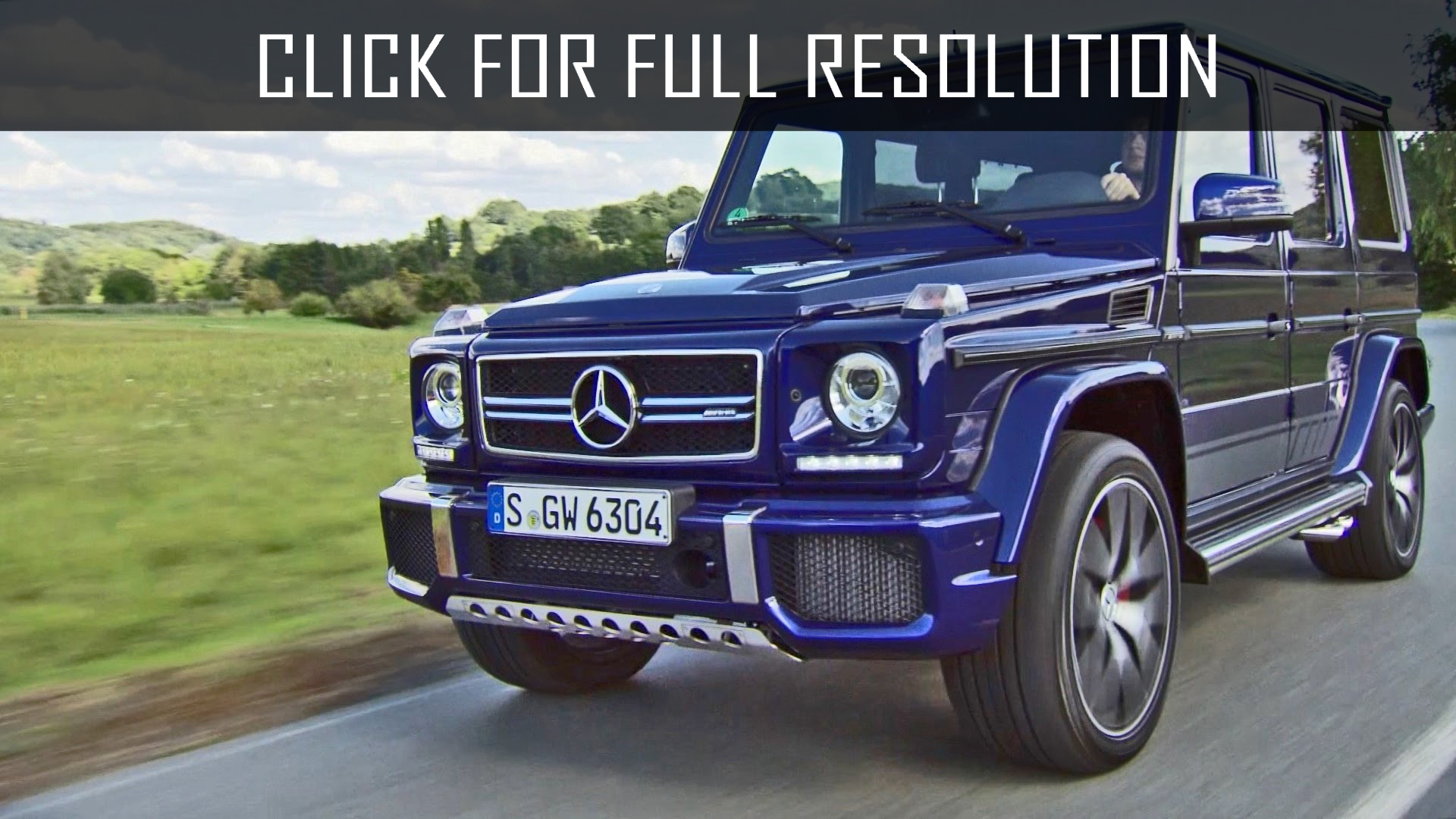 The new Mercedes Benz A Class model debuts in the spring in 2018 at the Geneva International Motor Show. The first representative of the model line that can be present ...