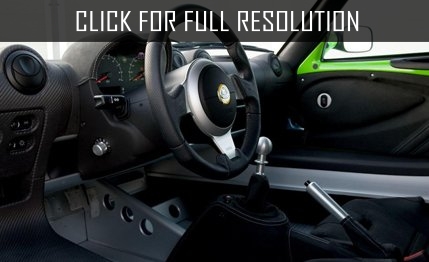 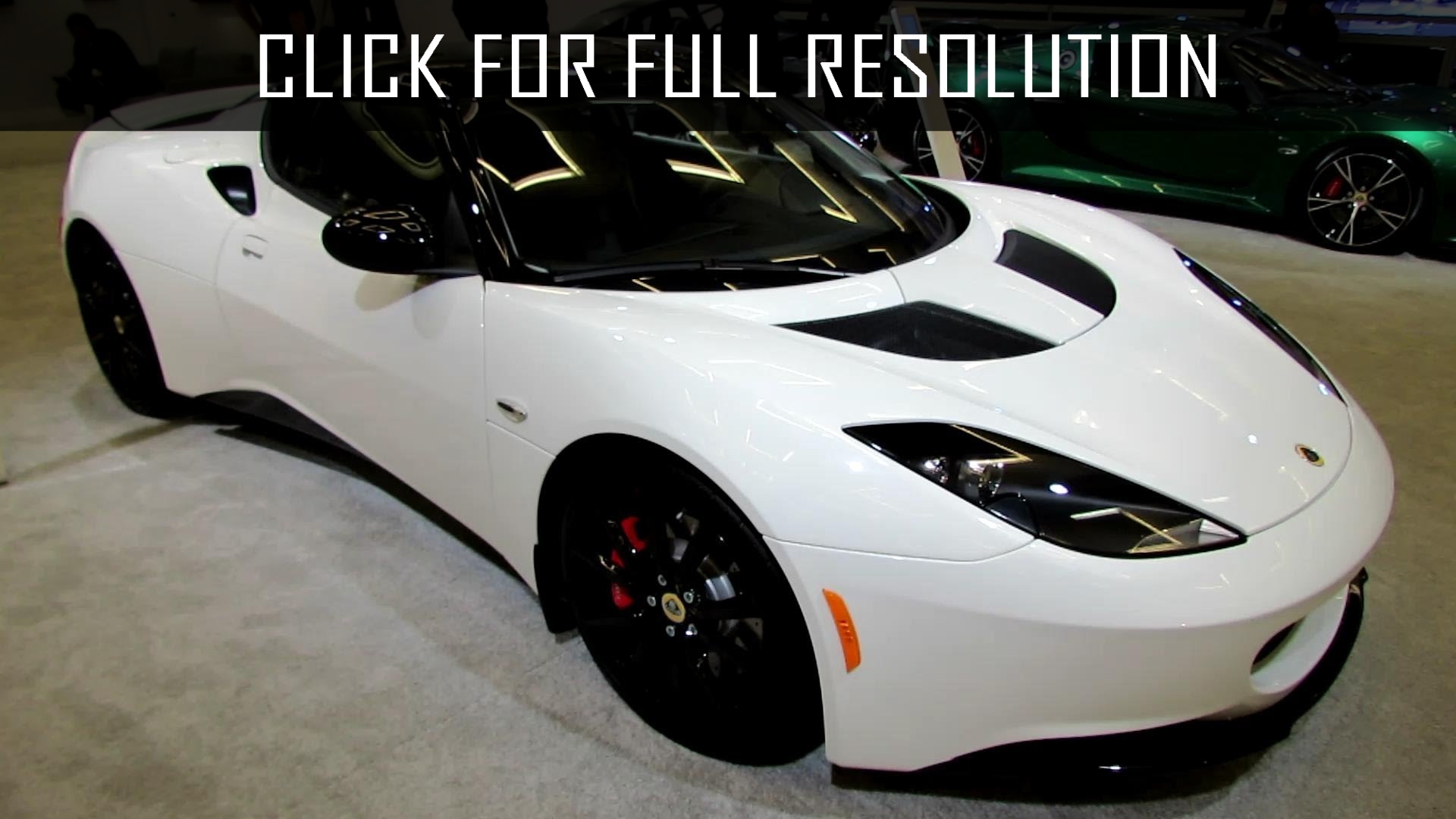 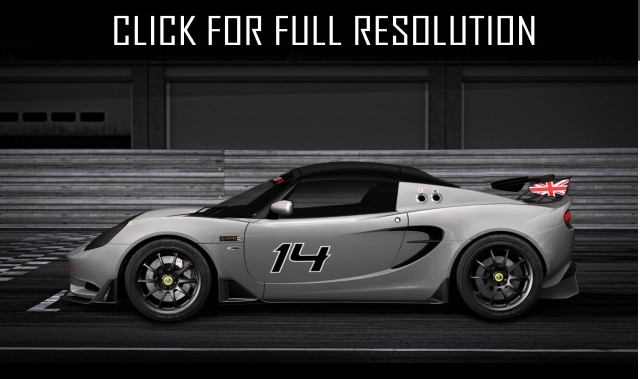 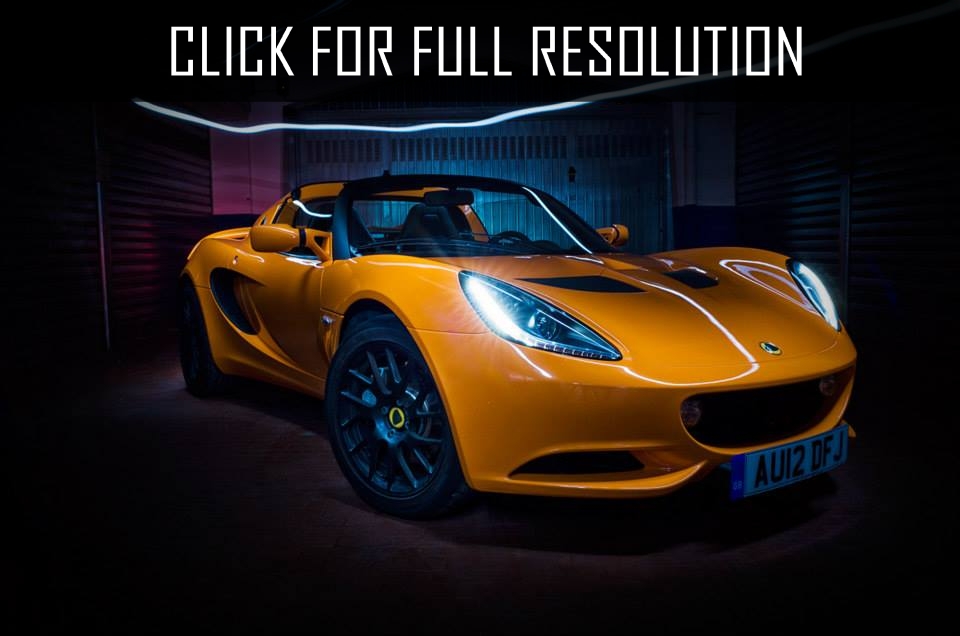 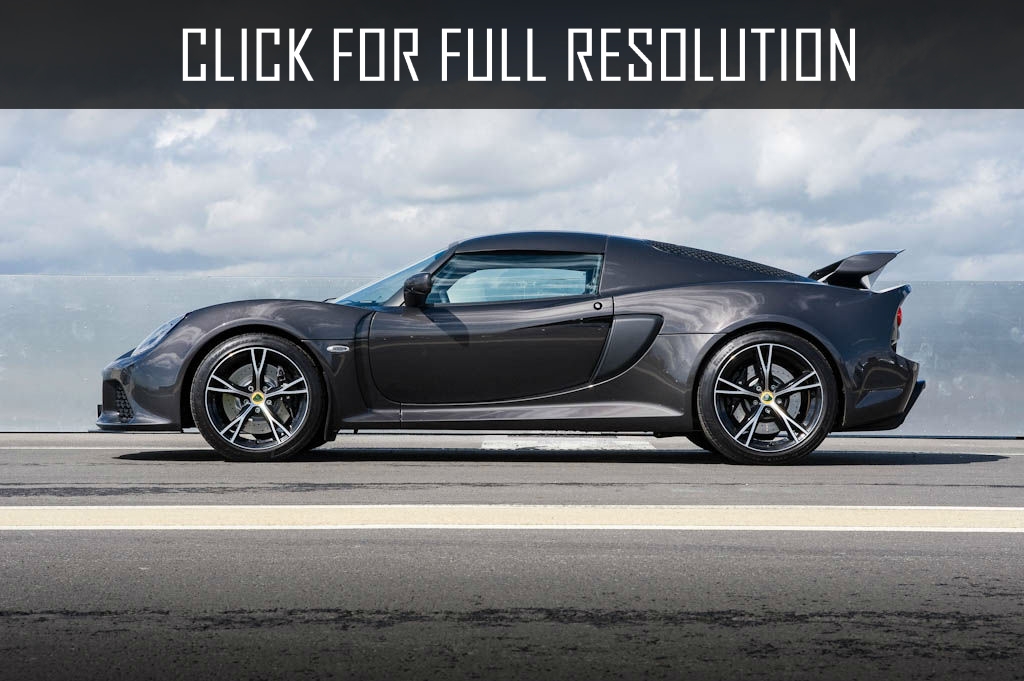 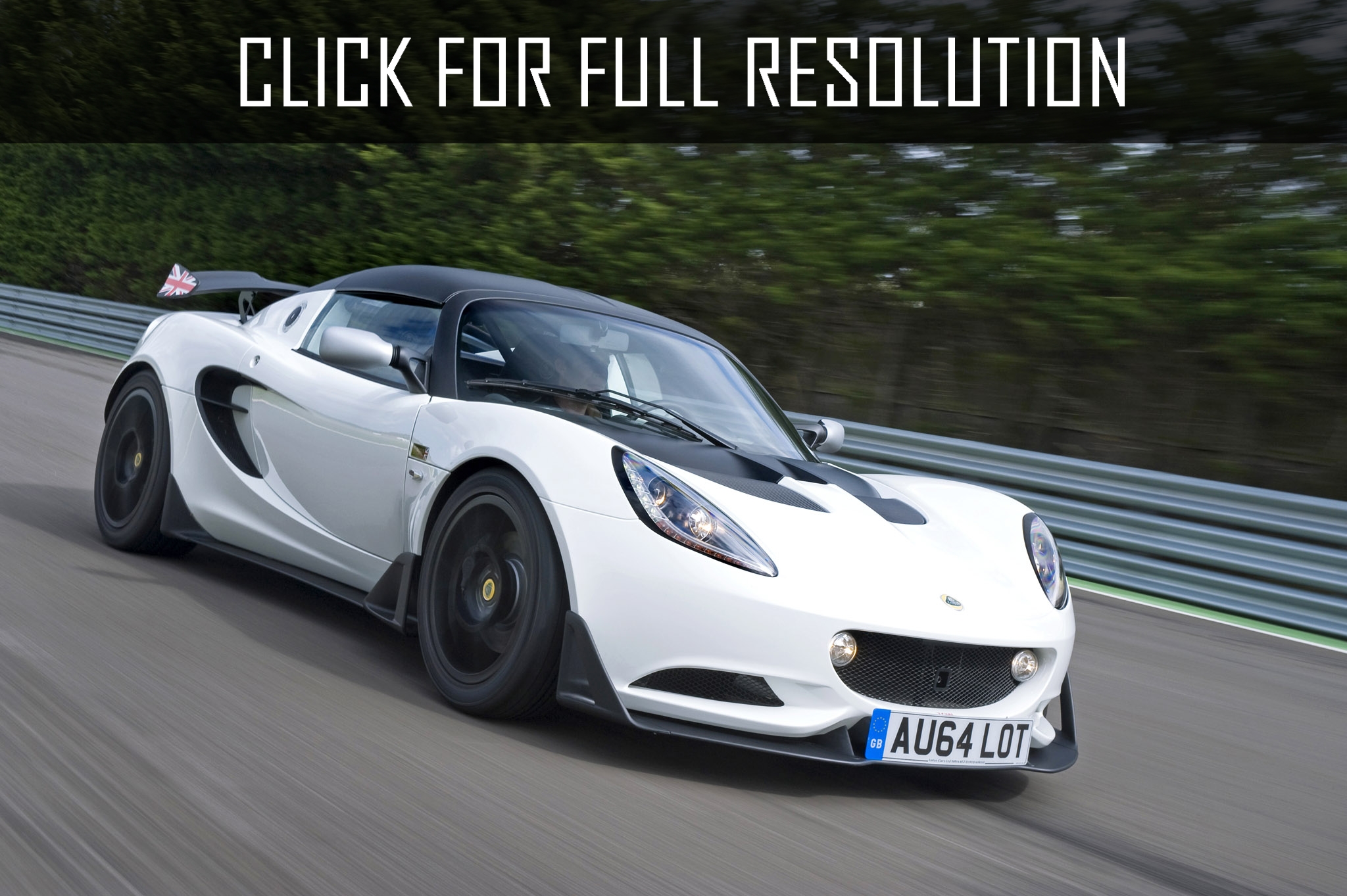 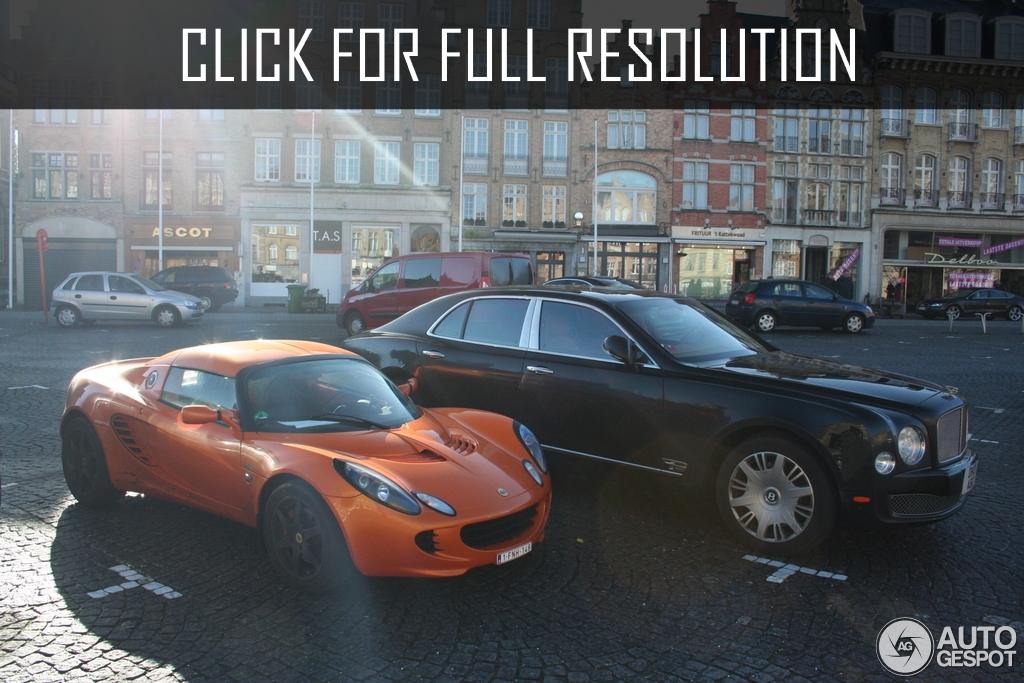 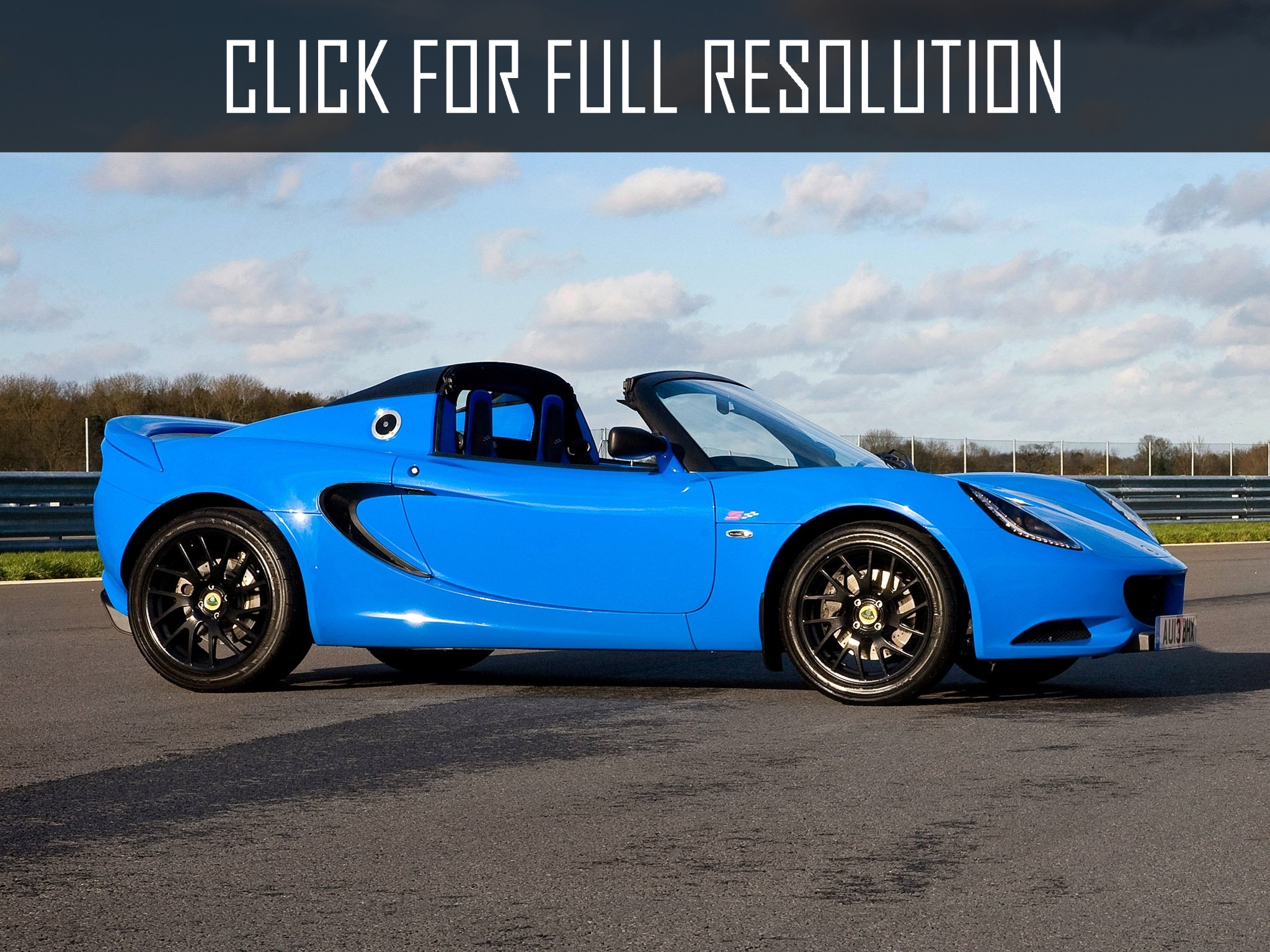 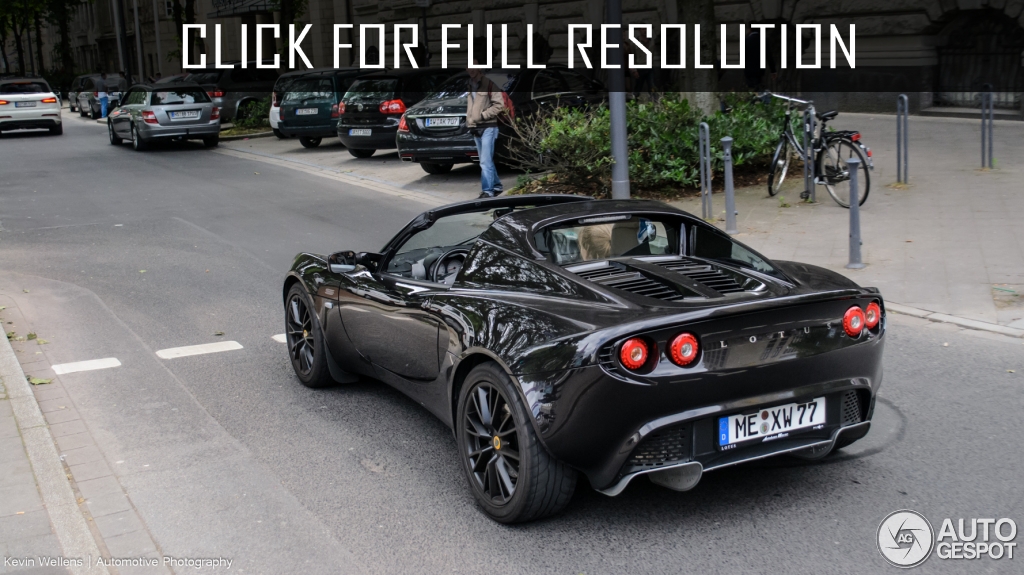 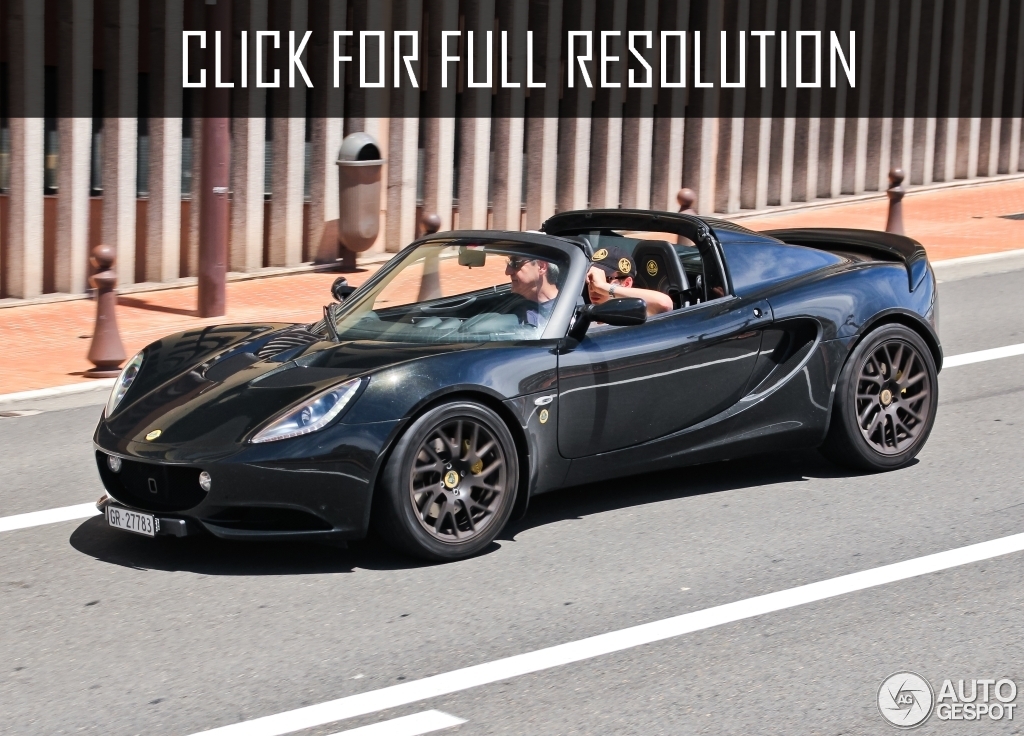 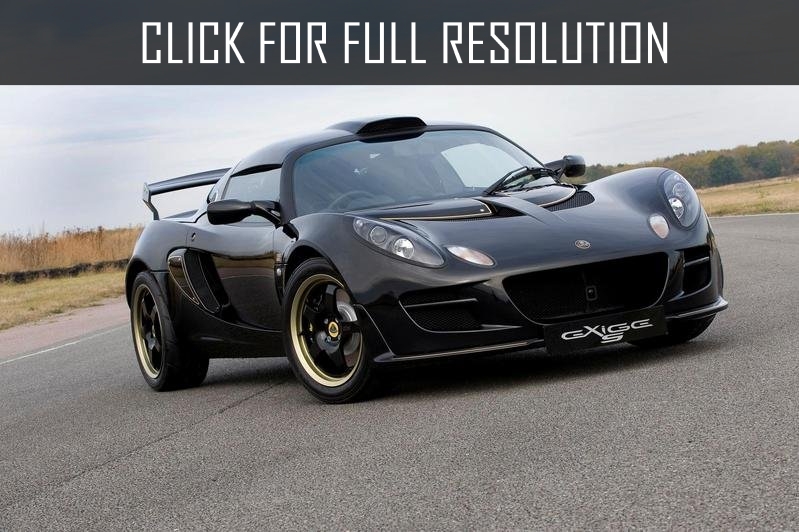 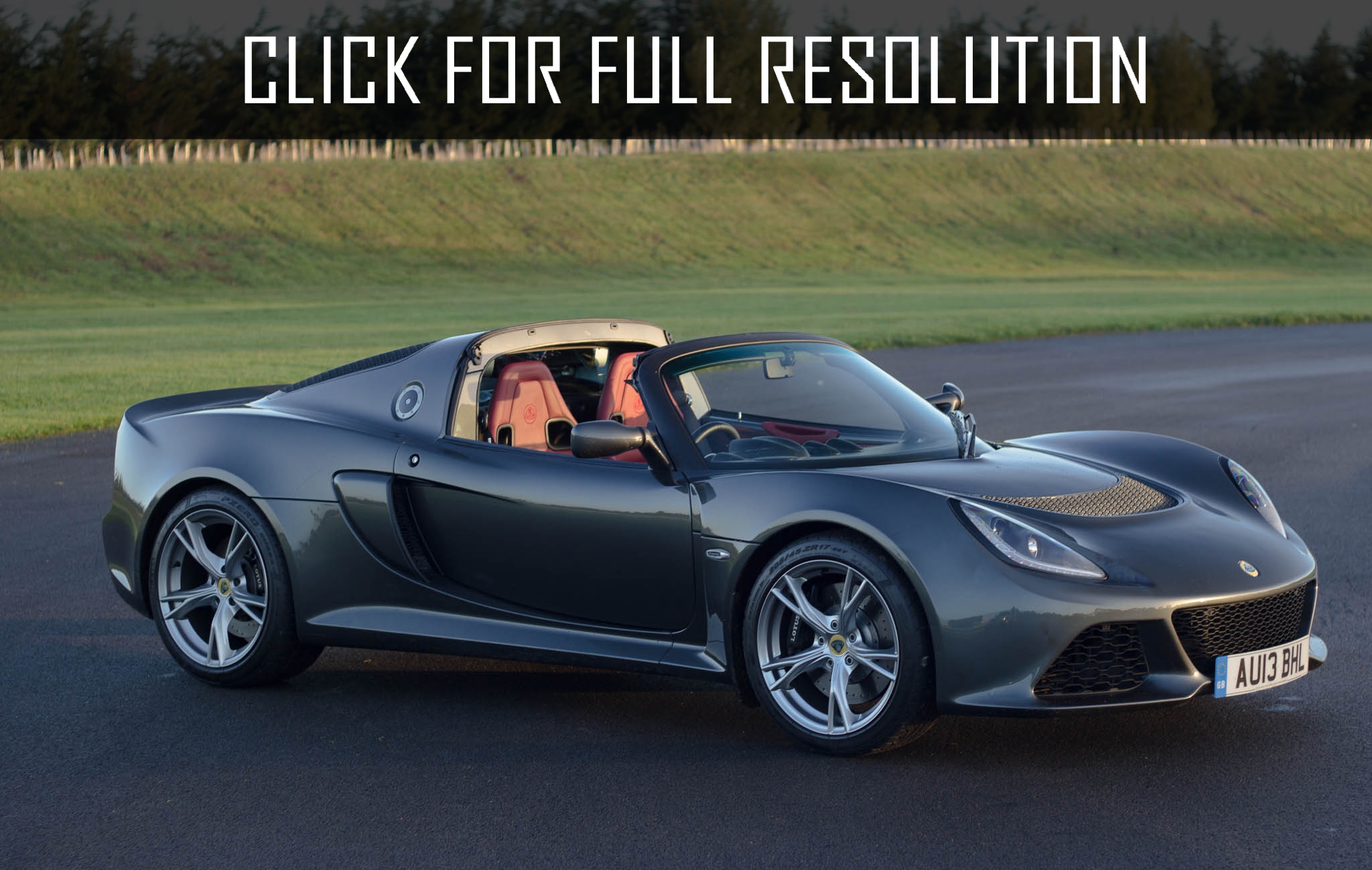 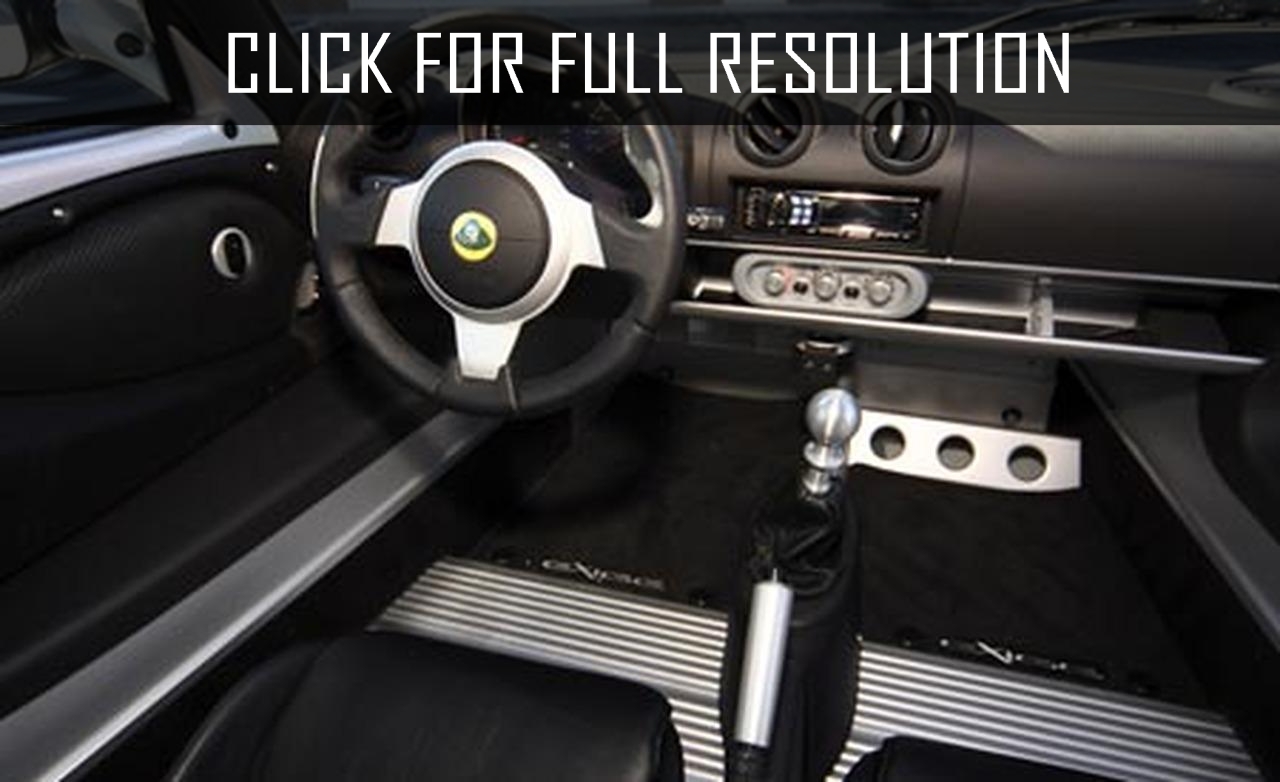 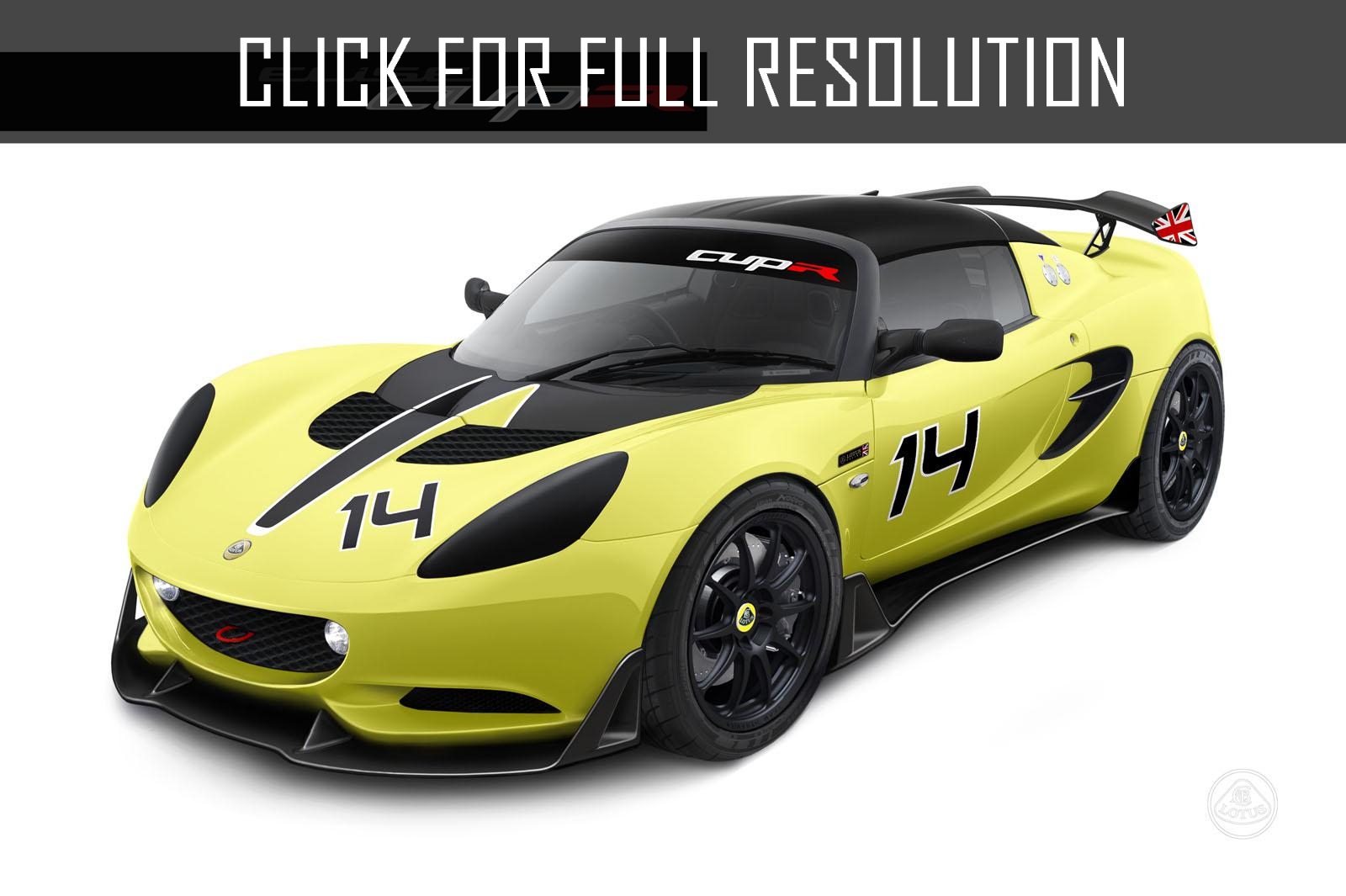 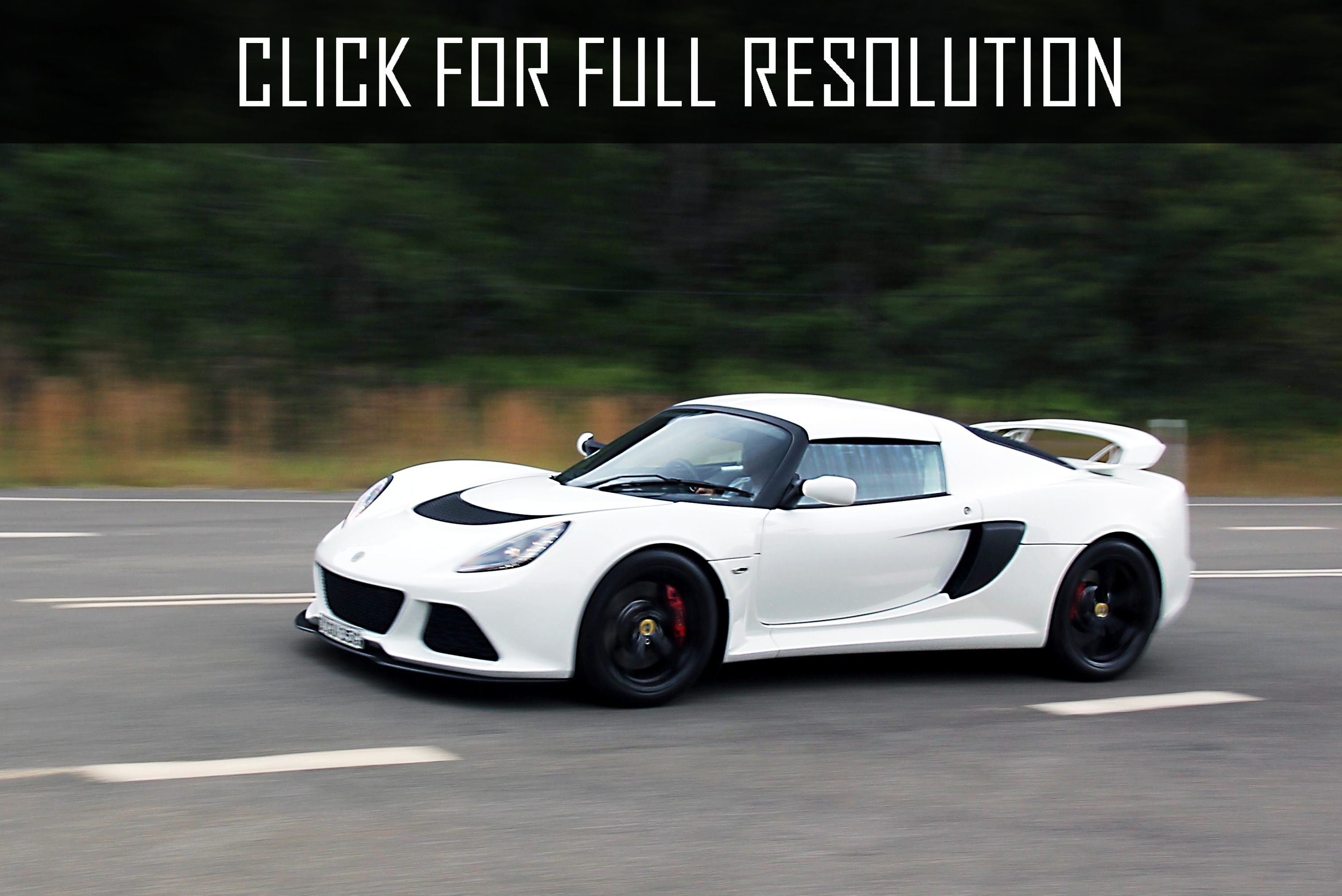 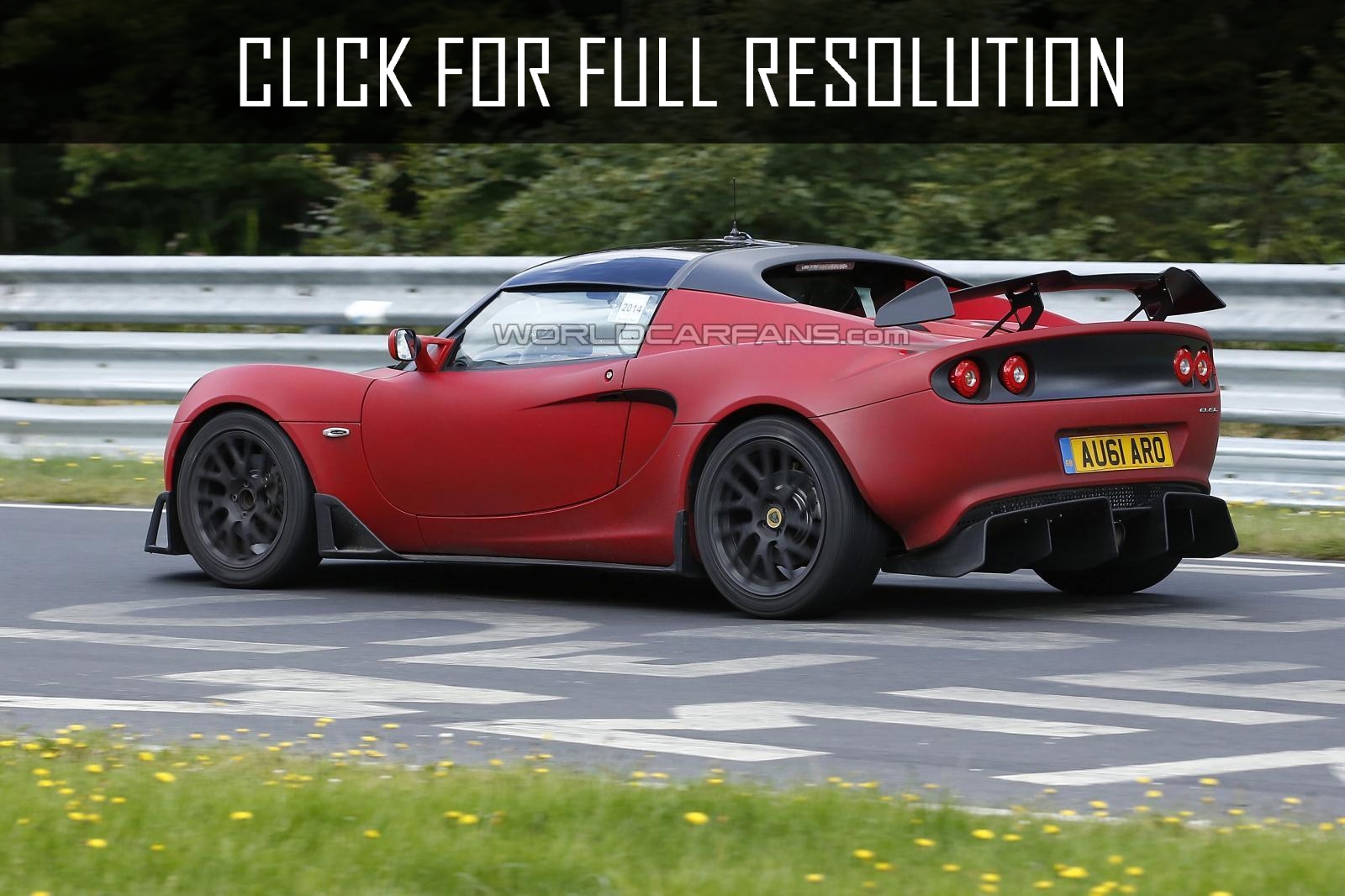 2014 Lotus Elise S is one of the successful releases of Lotus. In the database of Masbukti, available 2 modifications which released in 2014: Elise, Elise S. The earliest available release of Lotus Elise in our website is 1996.