German concern BMW in 2021 will introduce 28 new models of its autos. A number of new products can be seen as early as March of this year - they will be presented at the Geneva Motor Show.

The first modification will be the sedan 5 Series and wagon. In summer, it is planned to release M550i. It will have a V8 engine with a turbocharged 462 horsepower.

Upgrades are also planned for the 4 th and 6 th series, M2 Coupe, M2 GTS and sedan M5. In addition, this year BMW will present the roadster Z5. It will be created on a platform with a perspective coupe Toyota Supra.

Producers will not bypass the crossovers. It is about X2, X3 and X7 models. After two years, persons interested will be able to see X3M, modification of the sports car i8, and also new BMW X4 and X5. Mysterious BMW i5 will be published by 2021.

Here is the complete list of new BMW models untill 2021: 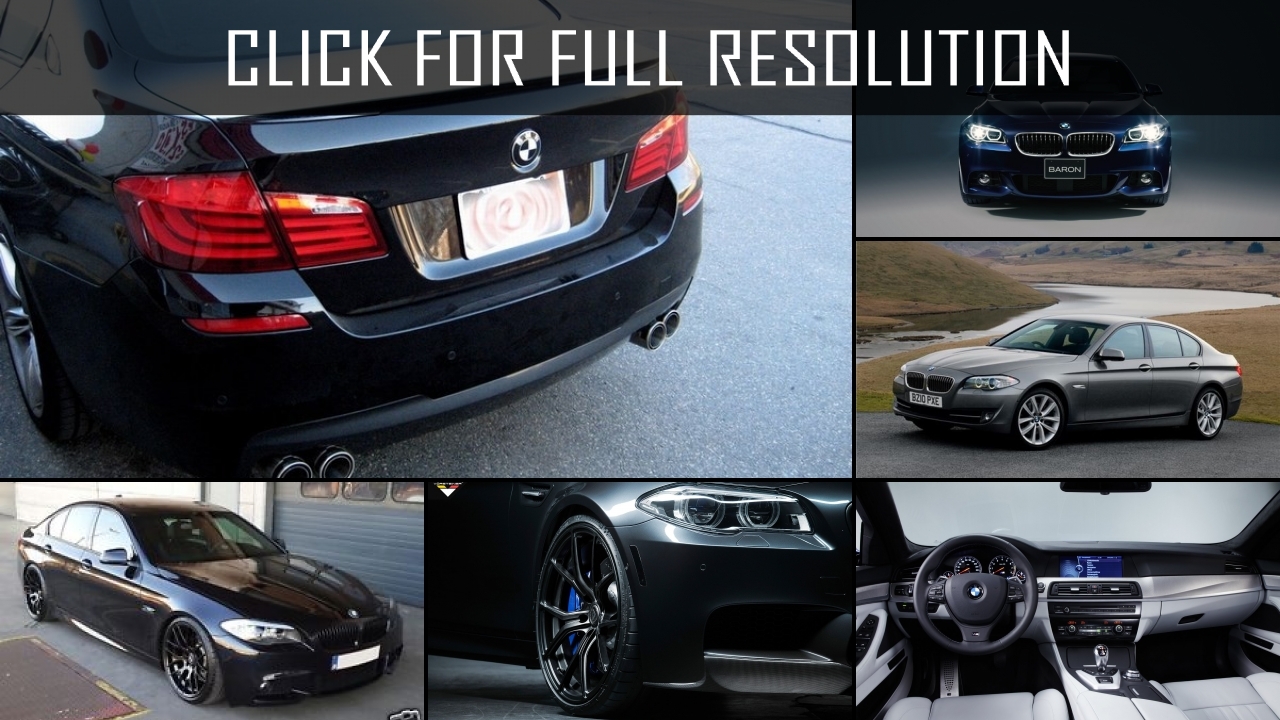 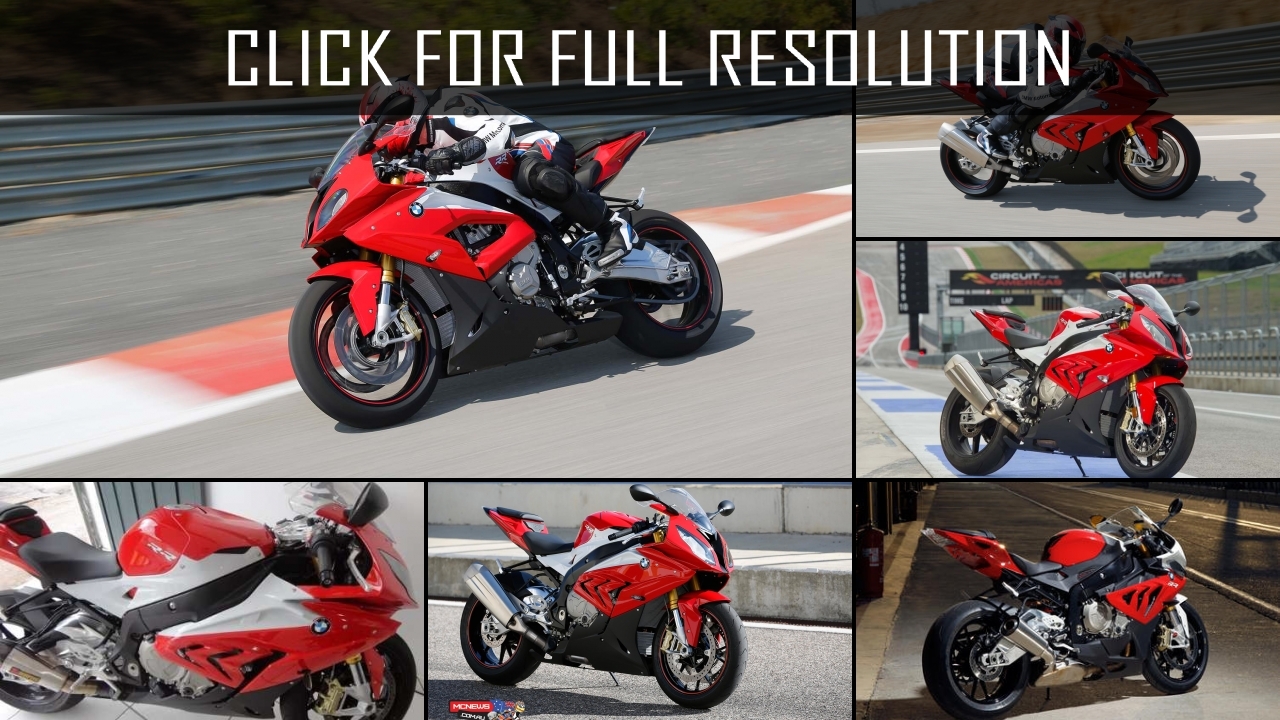 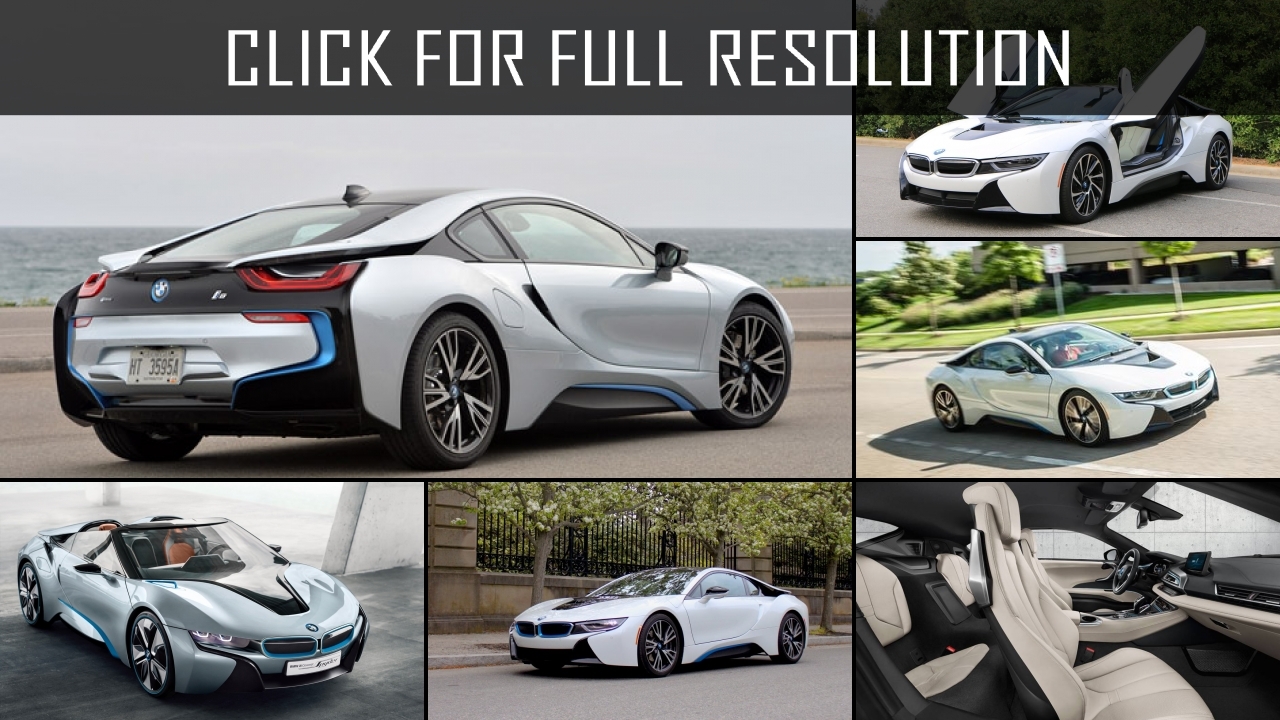 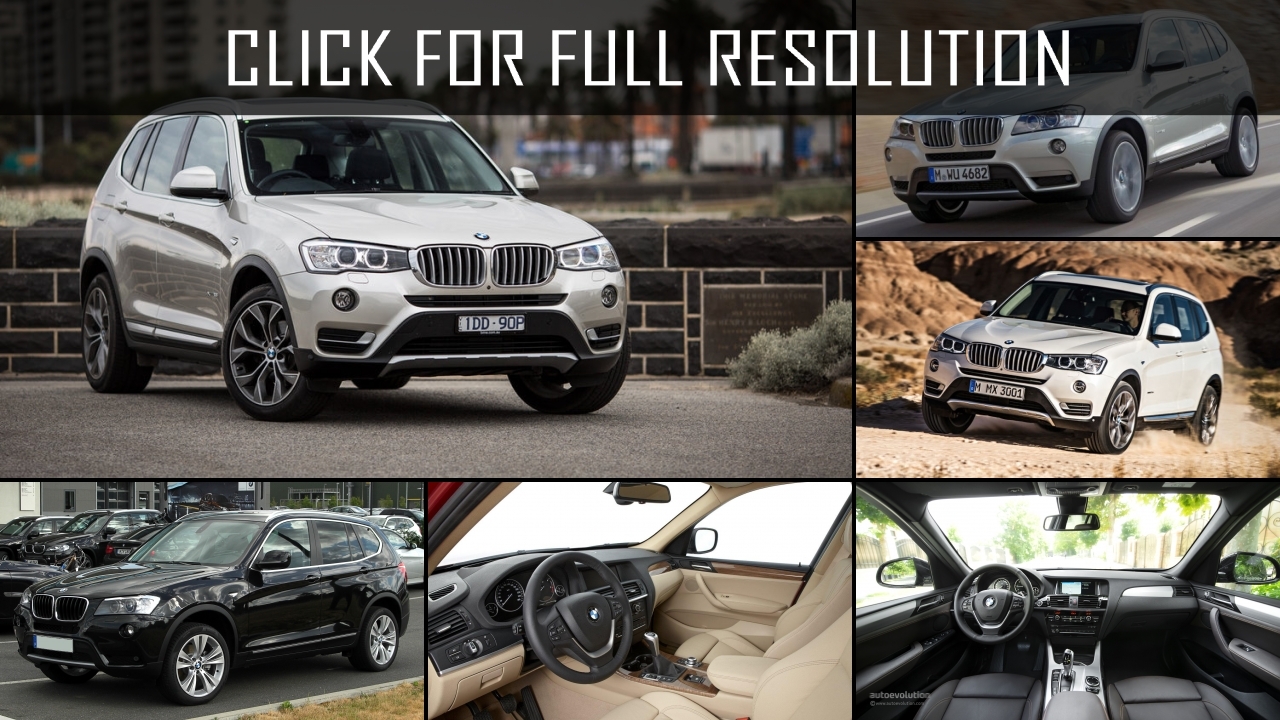 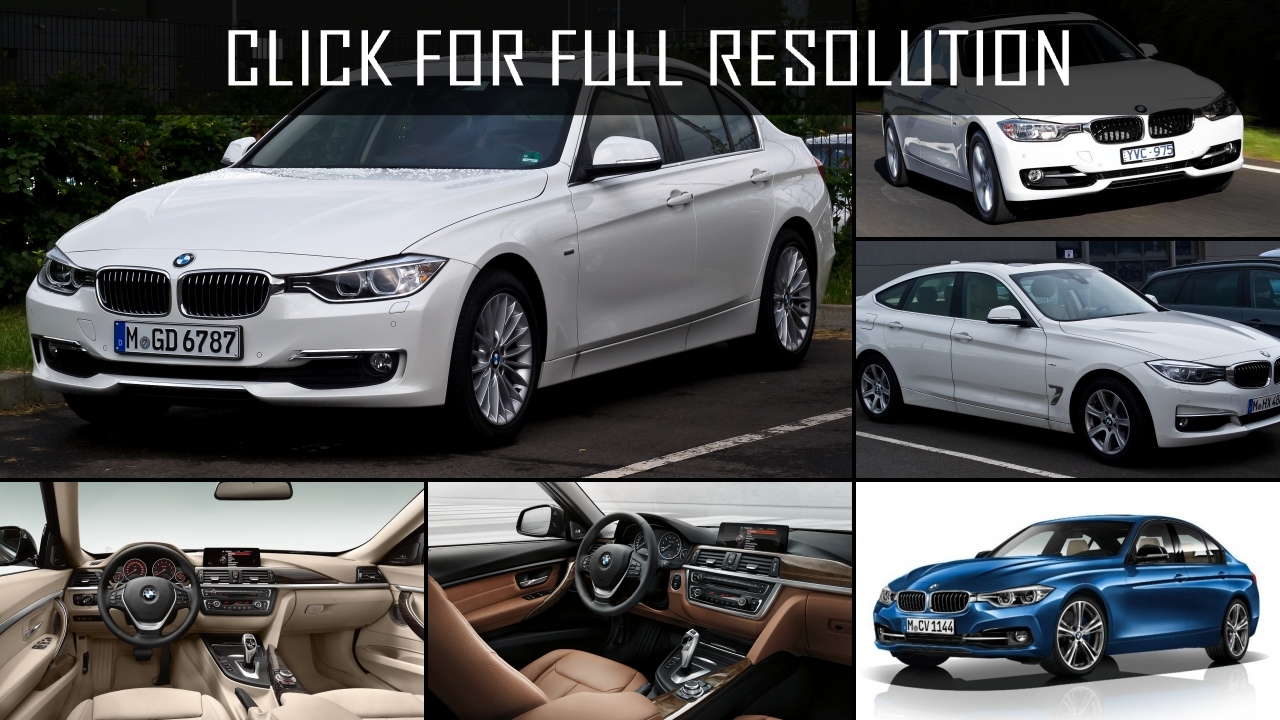