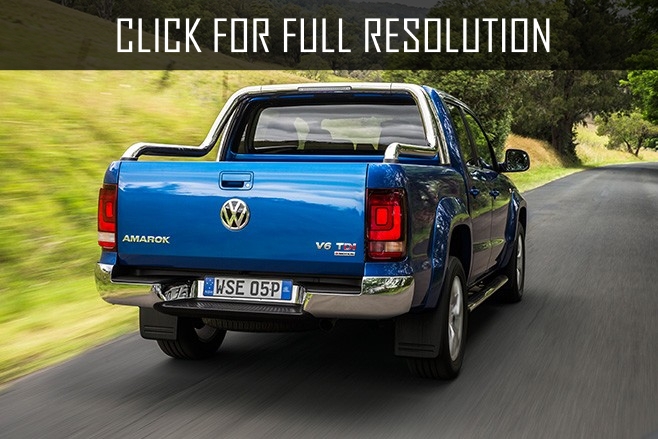 According to the American press, Volkswagen Auto Company has patented Volkswagen Amarok trademark for the US market. We will remind that the company was already going out the American market of a segment of midsize trucks.

Data that the producer is going to patent the new trademark appeared in November last year. According to internal sources, it became known that Volkswagen and FCA Group are going to create commercial pickups for the American market through joint efforts.

Besides, it should be noted that the companies often register trademarks to protect intellectual property even if they do not plan to bring the model to the market.

The German company Porsche did not continue to keep the intrigue over the appearance of their sport-wagon Panamera Sport Turismo and, despite the fact that the official premiere should take ...

The management of Volkswagen concern wants to deprive competitive advantages of Skoda company. Managers and labor unions of concern insist that measures were taken because of the increased competition with ... 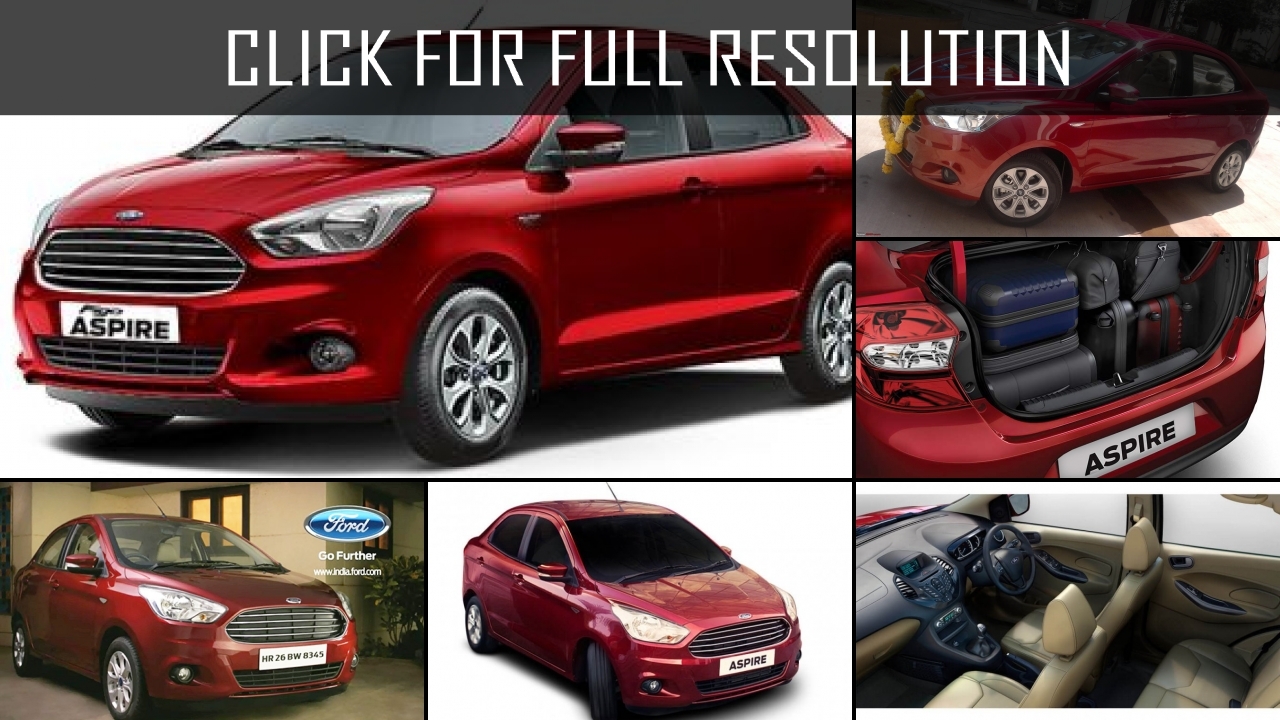 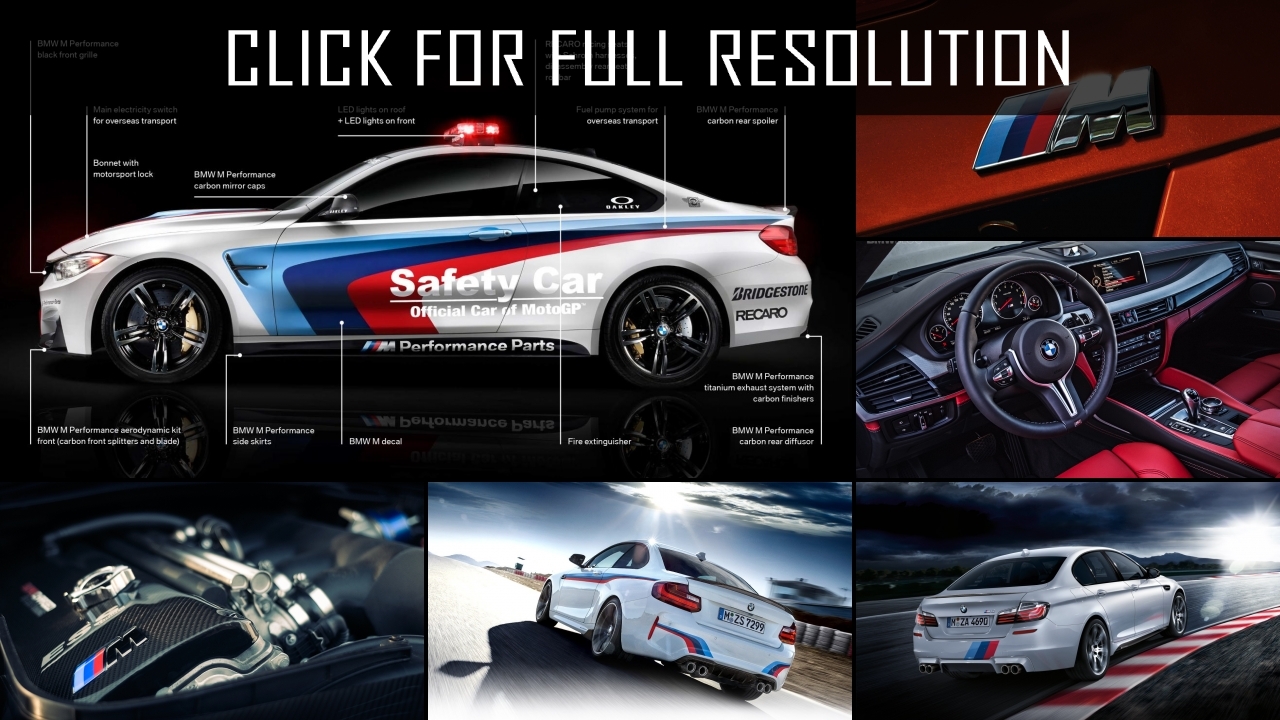 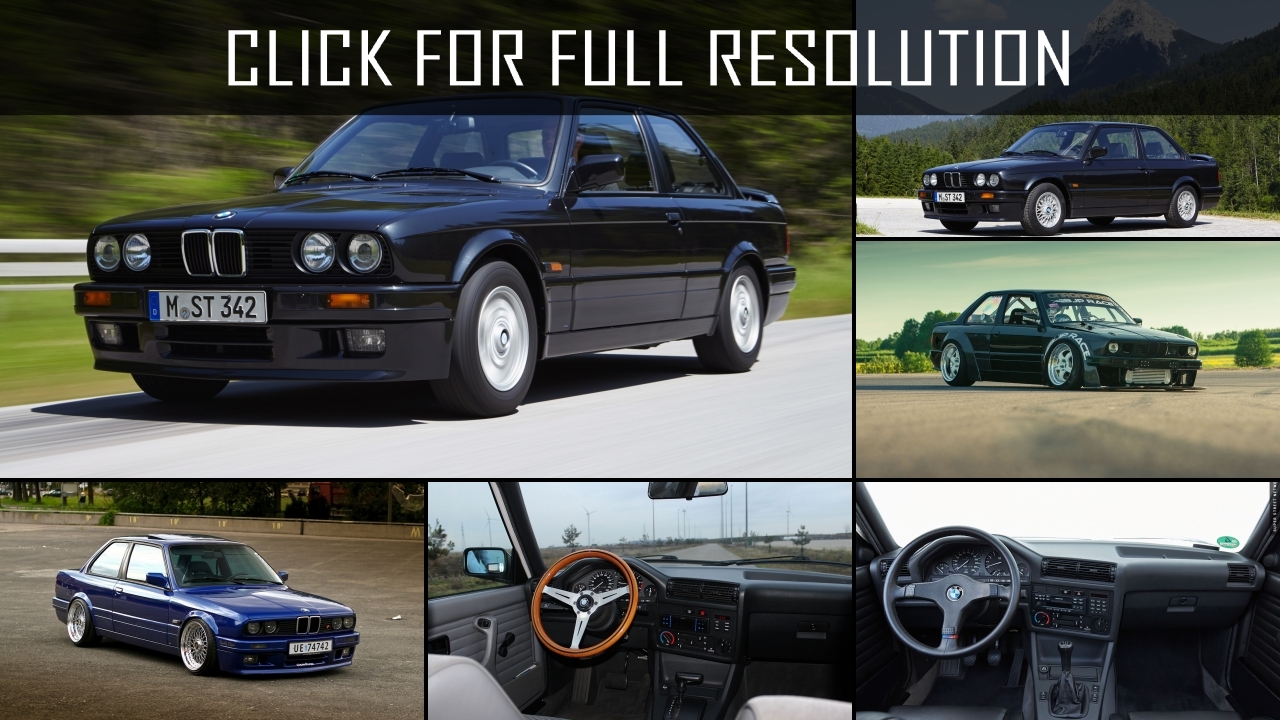