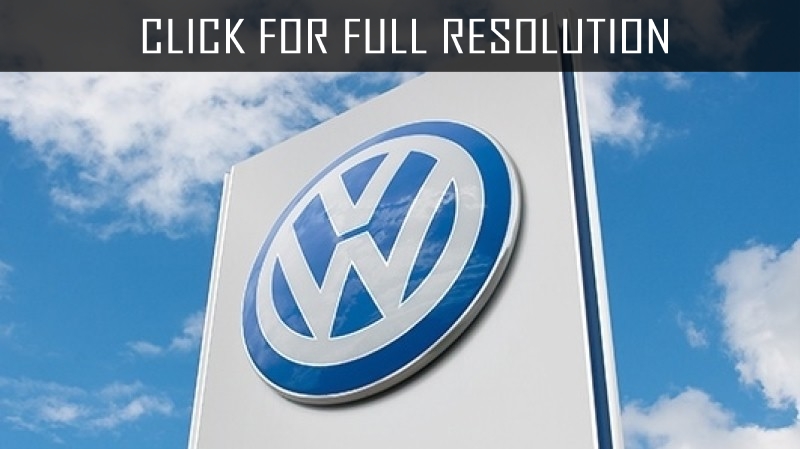 Under a new brand will be released at least a sedan and crossover.

In 2019 the Chinese car market waits for replenishment from Volkswagen. Together with local producer the FAW company will issue a line of the budget models based on the PQ platform which belonged to Volkswagen Golf VI which was laid off last year, Auto Express reports.

At present, the German concern and FAW are already working on a model range. It is known that under a new brand will be released at least a sedan and crossover, for which two wheelbase options are planned to be provided. During creation of cars will be involved individual components of the modern MQB platform.

"The concept of the brand will be close to that used by Renault in respect of Dacia», - said Frank Walsh, the Development Specialist in Volkswagen.

The company emphasizes that new cars are subject to implementation only in China.