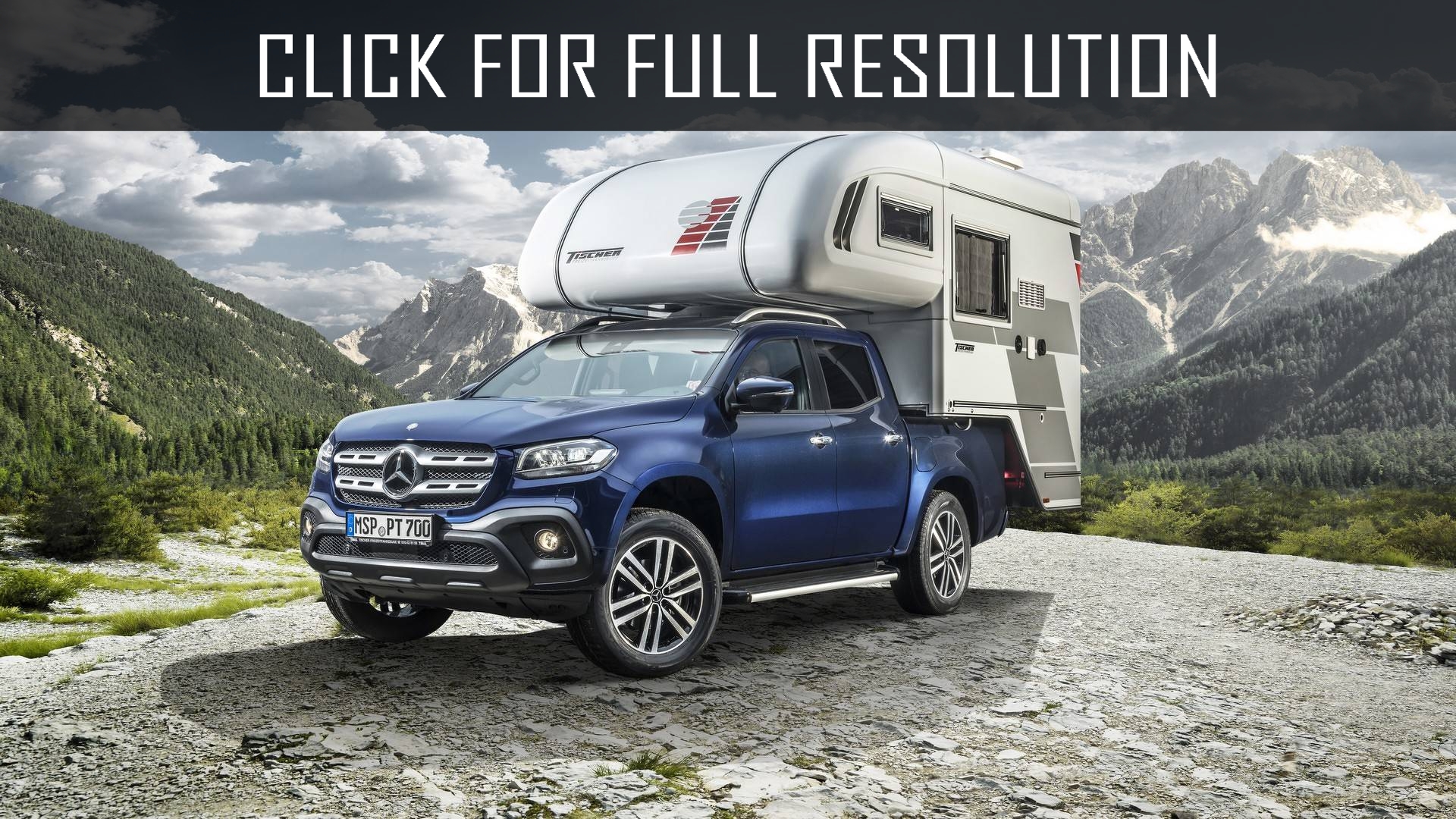 The German company Mercedes-Benz has been shown the special version of the pickup X-Class which is developed for fans of a camping. The car has been developed together with Tischer which does tuning of vehicles for long trips to nature.

The pickup received a residential module in which there is a bedroom with a bed and three seats, which are transformed to occasional places for sleep. Also, there is a kitchen, shower cabin and toilet in the vehicle.

The producer has also shown Mercedes-Benz X-Class which has been designed by VanEssa. In the body of the car, the module with folding kitchen is installed. The novelty will be presented in the middle of the month during the exhibition Caravan, Motor, Touristik (CMT) in the city of Stuttgart. 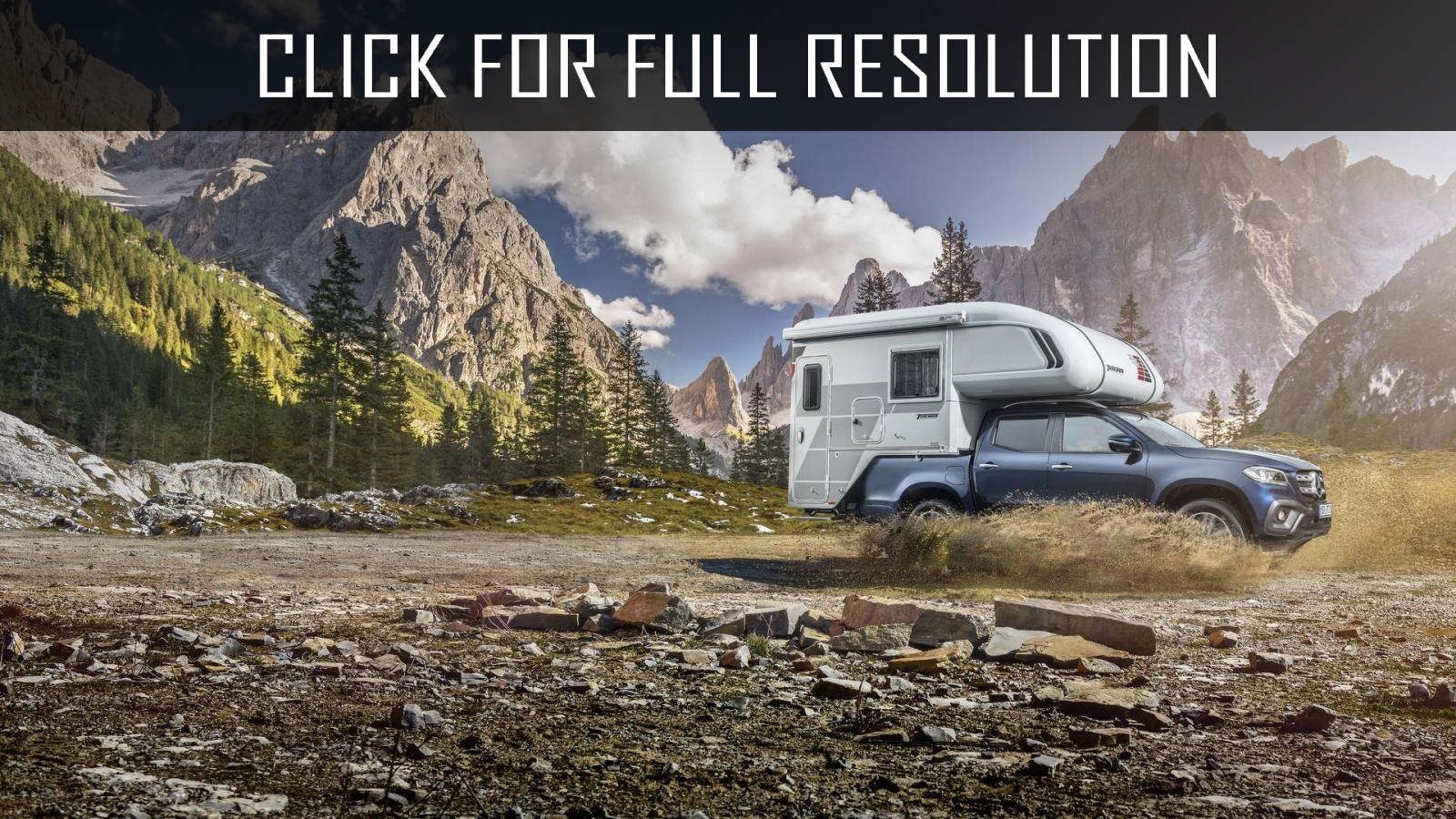 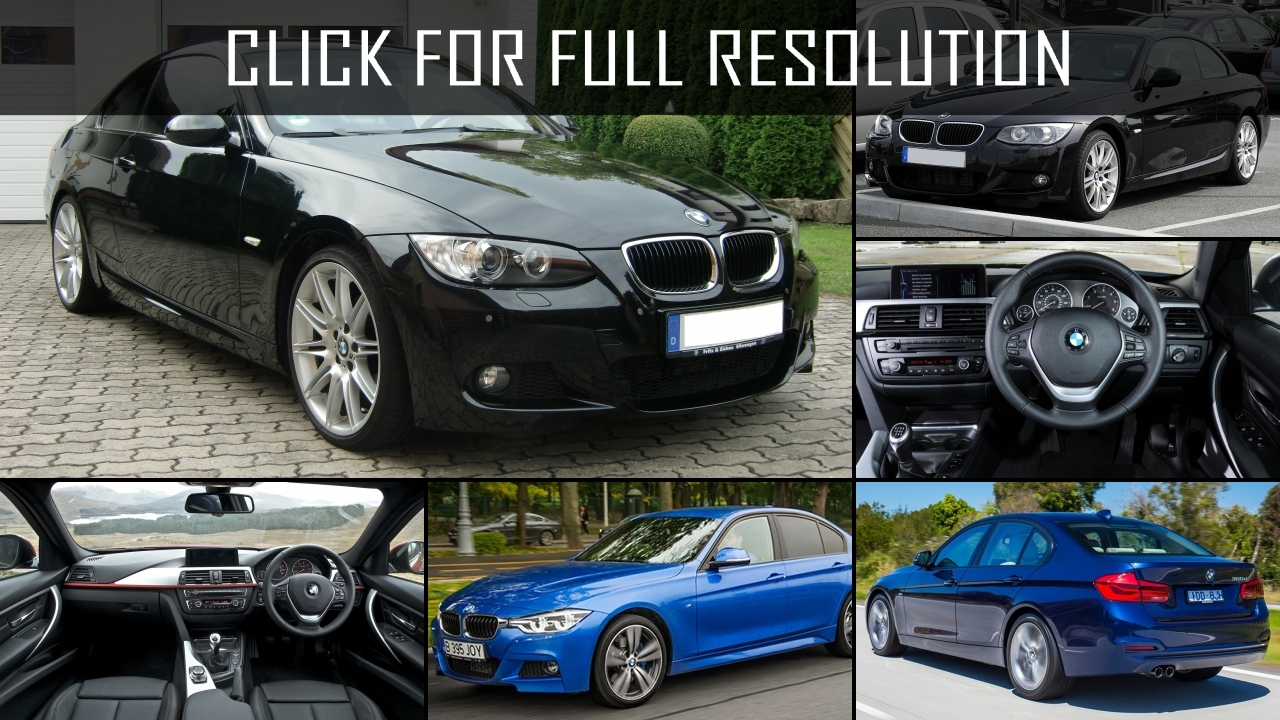