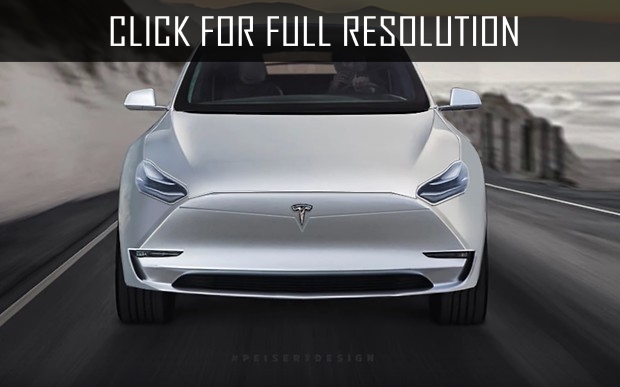 Tesla Model Y crossover presentation may take place on March 15, 2019. This information was shared by the head of the American company Ilon Mask in his Twitter account.

As it became known earlier, the model will not appear in the market until 2020, the release date was postponed after the failure with the production of budget Model 3.

The crossover will be built on the basis of existing platforms. Some stylistic and technical features, the manufacturer take from Model X. According to preliminary information, Tesla Model Y is equipped with two engines. The novelty can be offered with sets of accumulators of different capacities. 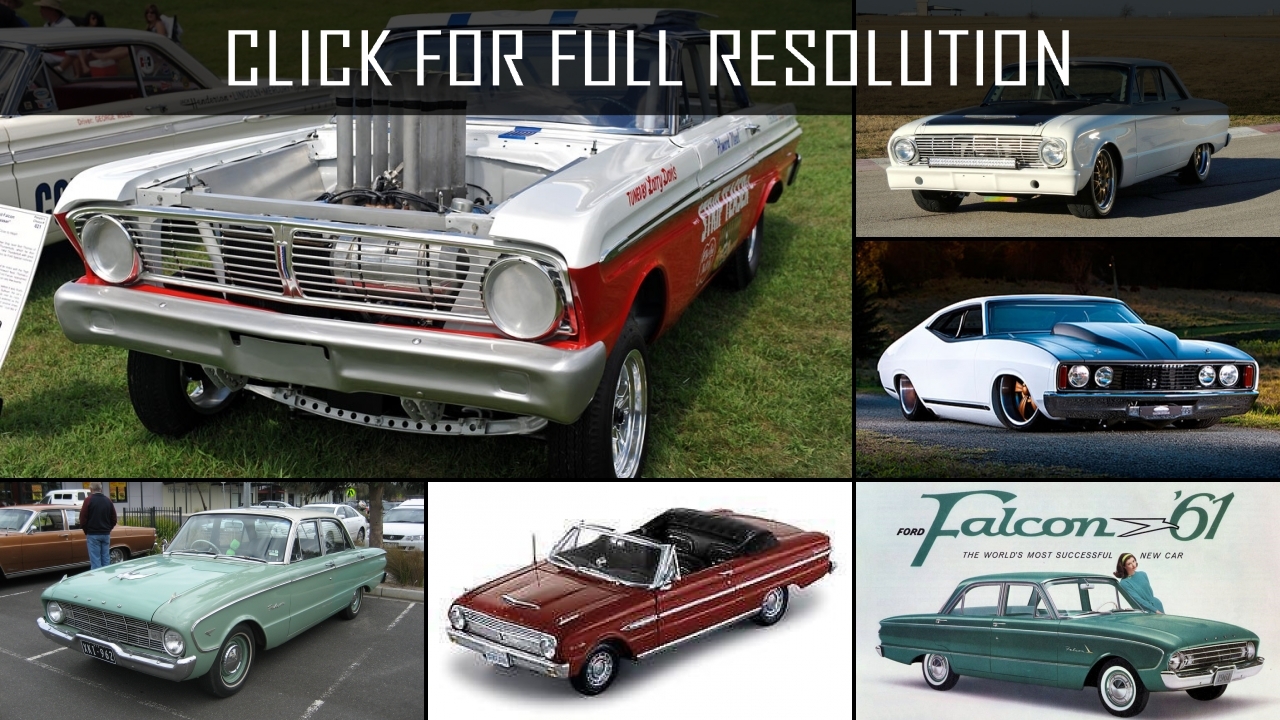