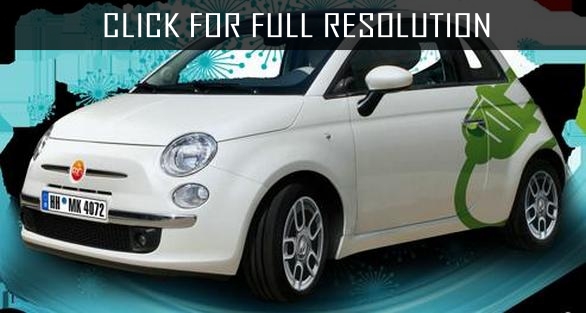 The Italian-American alliance sustains heavy losses on production and development of electric cars, but at the same time does not refuse further work in this direction. The head of alliance Sergio Marchionne has told that Fiat Chrysler Automobiles concern suffers losses in 20,000 dollars on each sold Fiat 500e electric car whereas its cost is about 34,000 dollars.

At the same time, Marchionne has noted that despite unprofitability of this direction and small demand for electric cars of the concern, FCA will continue to release of similar cars and further to develop green technologies. Also, he has noted an impressive progress of the American company Tesla which is led by Elon Musk. According to Marchionne, the head of the American producer of electric cars flies with a rocket speed. He considers that producers of traditional cars need to look for the correct decisions in order to compete successfully with Tesla Motors company. 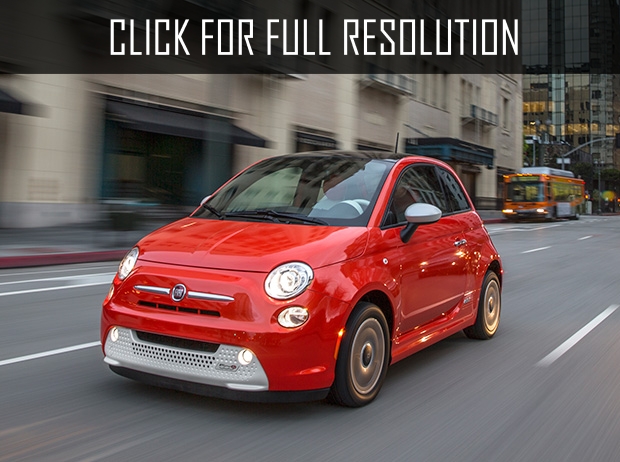 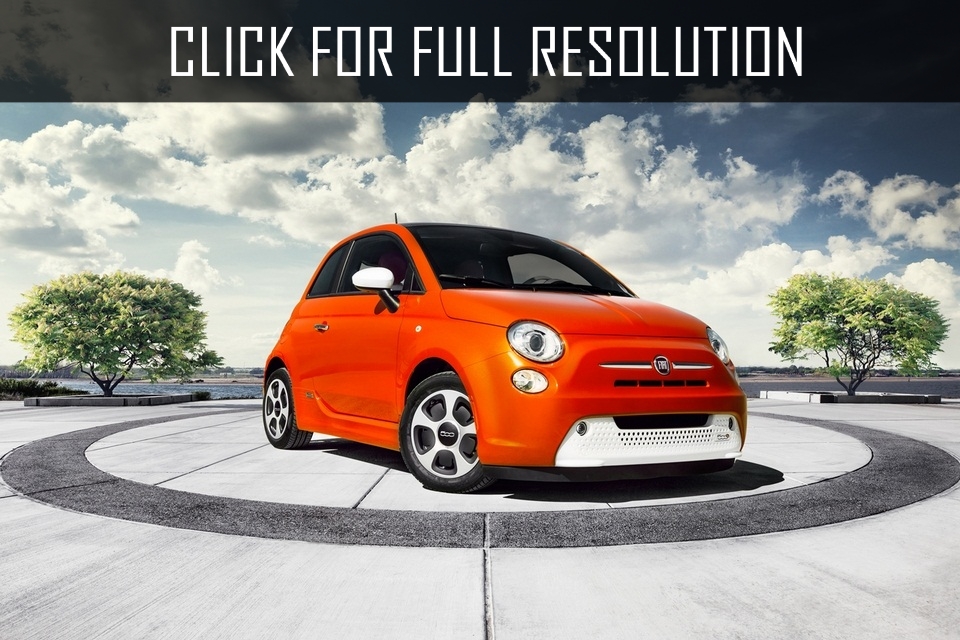 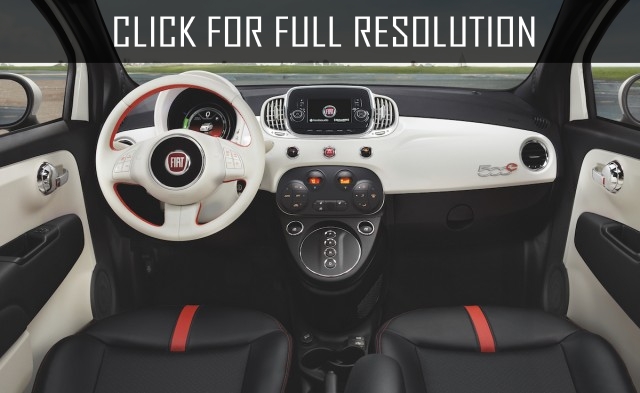 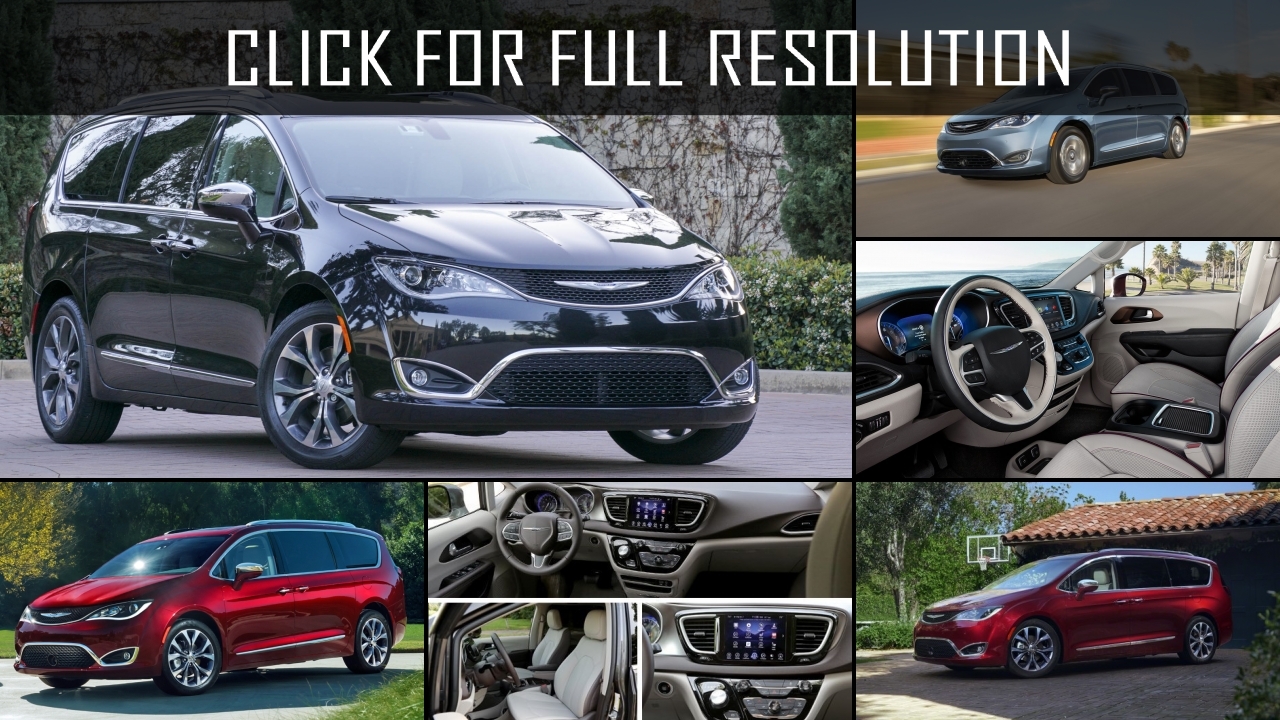 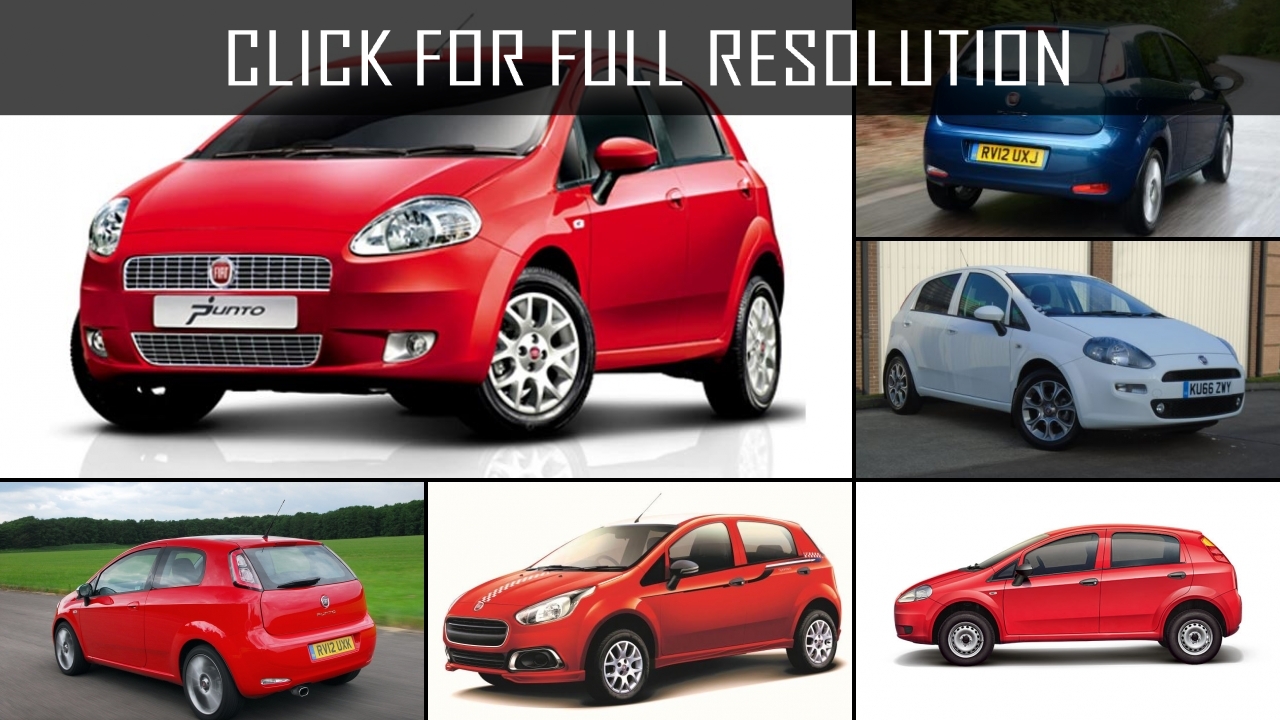