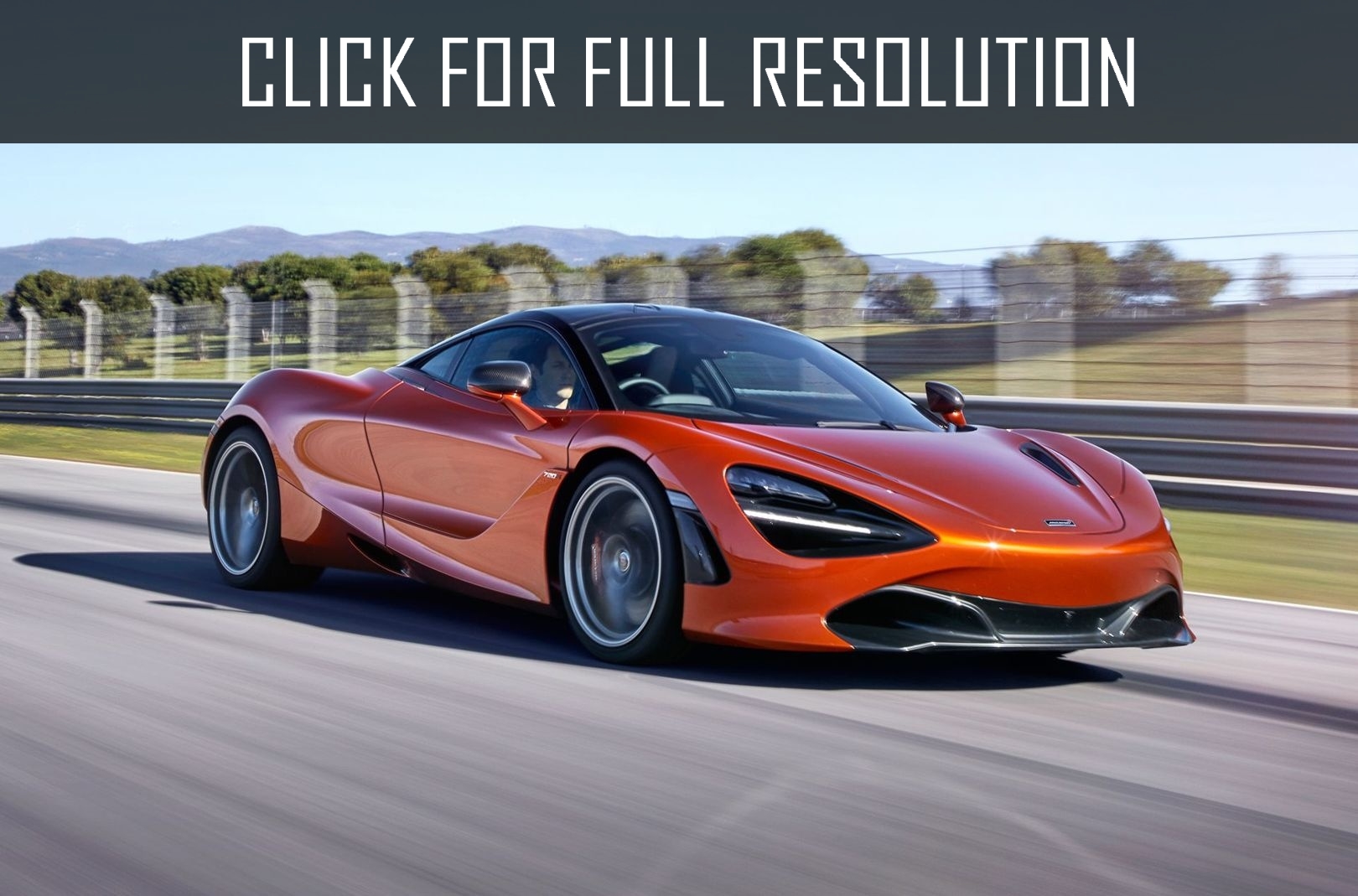 One of the leading The Grand Tour Richard Hammond during tests of McLaren 720S supercar has made a mistake because of which repair or even replacement of the power plant is required. He set the car up with water instead of gasoline. It has occurred during shootings of the next The Grand Tour series.

As mass media report, Hammond had to test two different McLaren 720S versions, but difficulties have appeared with one of them. The car ran out of gasoline, and as there was no way to refuel, the driver took one of the canisters and poured the contents into the tank.

It has turned out that in a canister there was water, but not gasoline and it has very strongly affected much harm to the engine. Hammond has noted what he has realized that he has made a mistake not at once. Now, masters will need to repair or replace the power plant of the car that worth about 200,000 pounds (about $271,000). 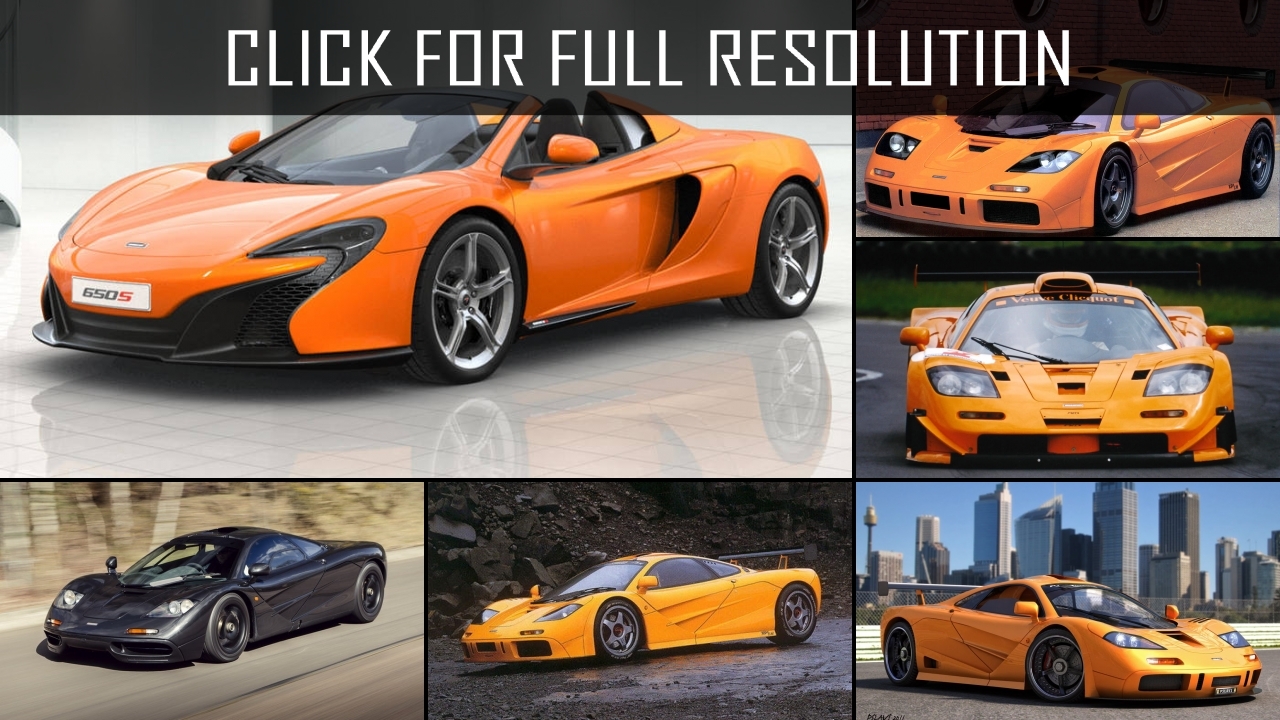 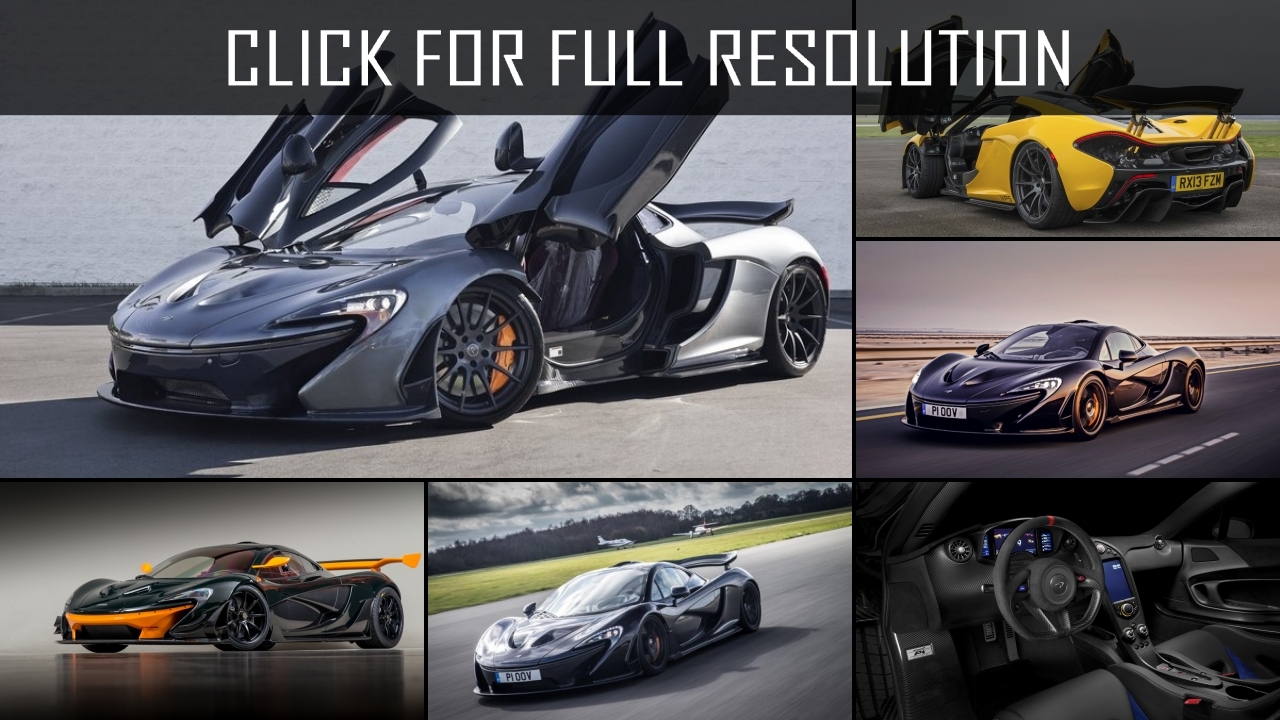 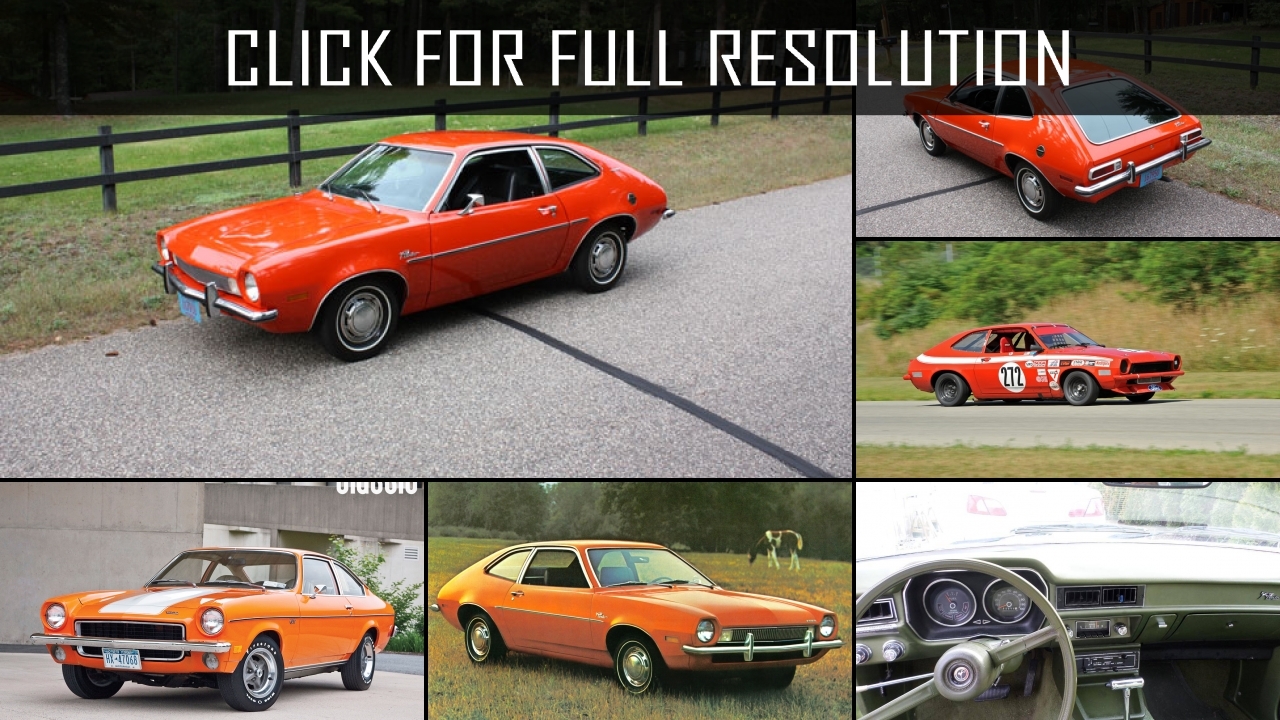 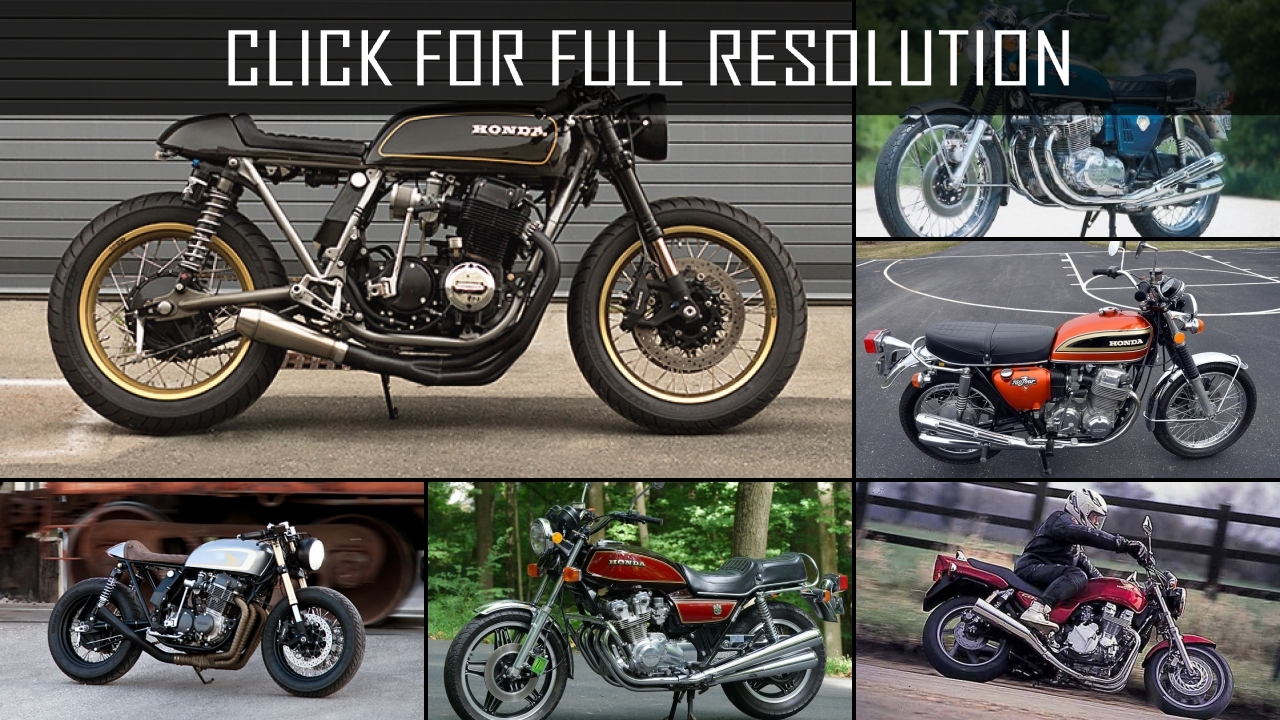 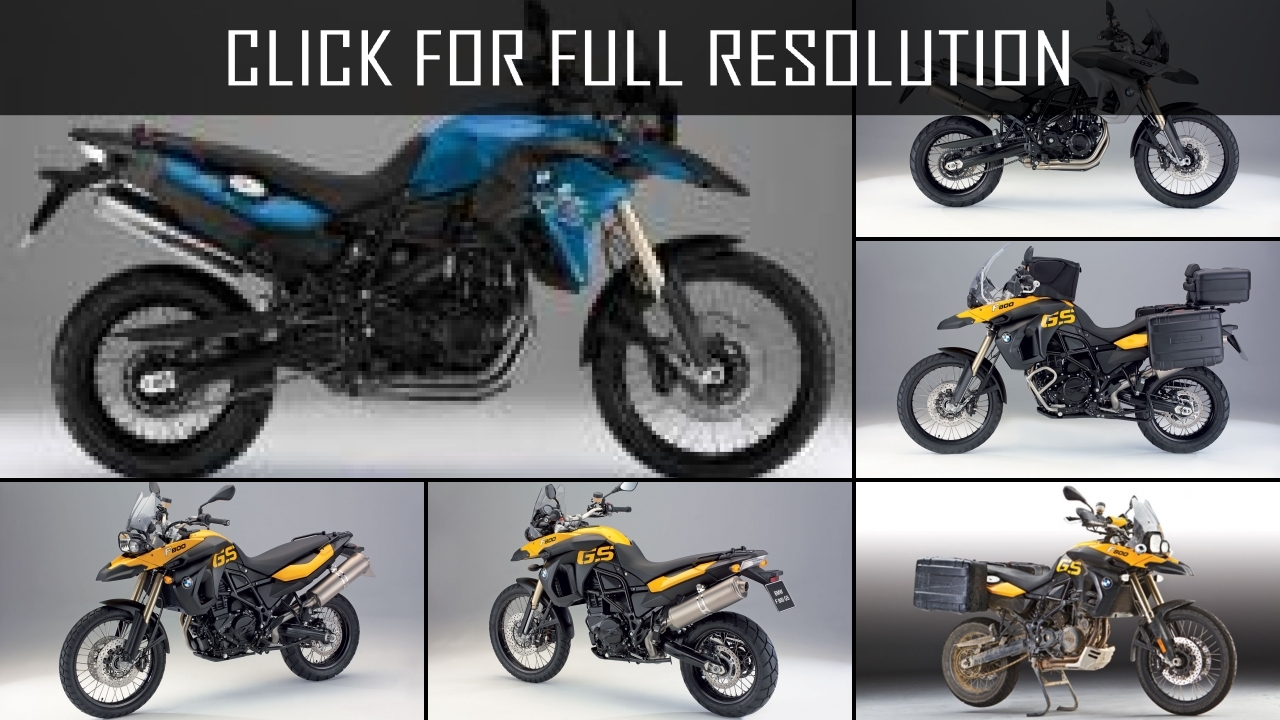