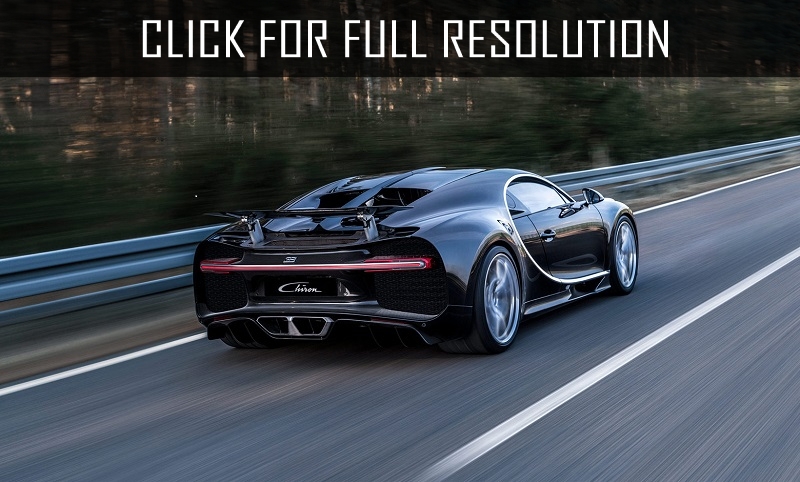 Last year was quite rich in exclusive hypercars, which as in a variety of Auto Shows, on hump and test tracks were fighting for the title of the most powerful, fastest and, finally, the most exclusive car. The successor of the legendary Bugatti Veyron - Bugatti Chiron model with maximum speed of 420 km/h was named as the fastest supercar in the world in 2016.

Then it was followed by the brainchild of Swedish company Koenigsegg - a hypercar Regera, which has the same capacity as Chiron - about 1.5 thousand horsepower. However, the maximum speed developed by the owner of the second place, is just over 400 km/h. In the third place, Western experts ranked Rimac Concept S, which is at a maximum speed of 365 km/h is able to "shoot" to the first "hundred" for 2.5 seconds.

The fourth and fifth places were two Italian supercars - Ferrari LaFerrari Aperta and Pagani Huayra BC. Despite the fact that the output of the first is 963 hp vs. 800 hp in Pagani, acceleration to "hundreds" has been faster at Huayra - 2.7 seconds against 2.9 in LaFerrari. It should also be noted an electric car from Tesla - Model S P100D, which speeds up first hundred for just in 2.5 seconds at maximum speed to 250 hp. 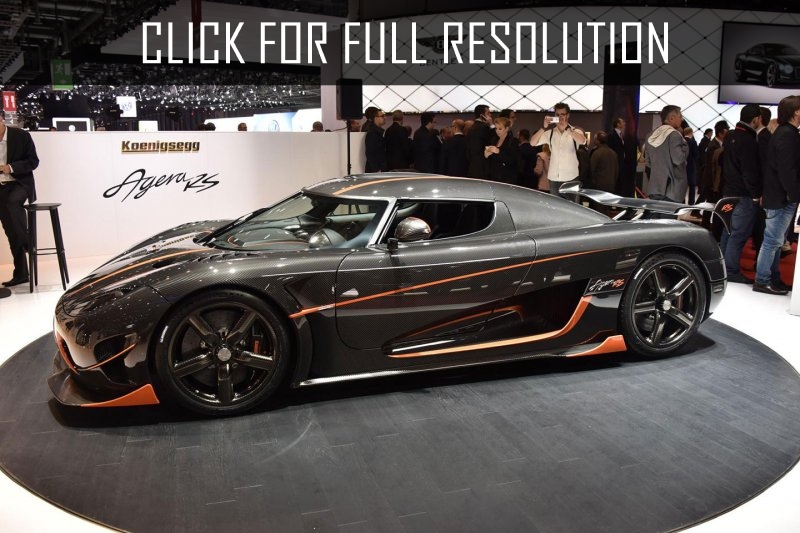 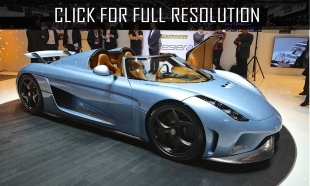 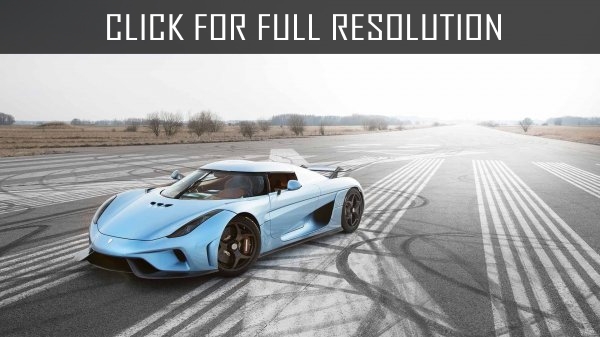 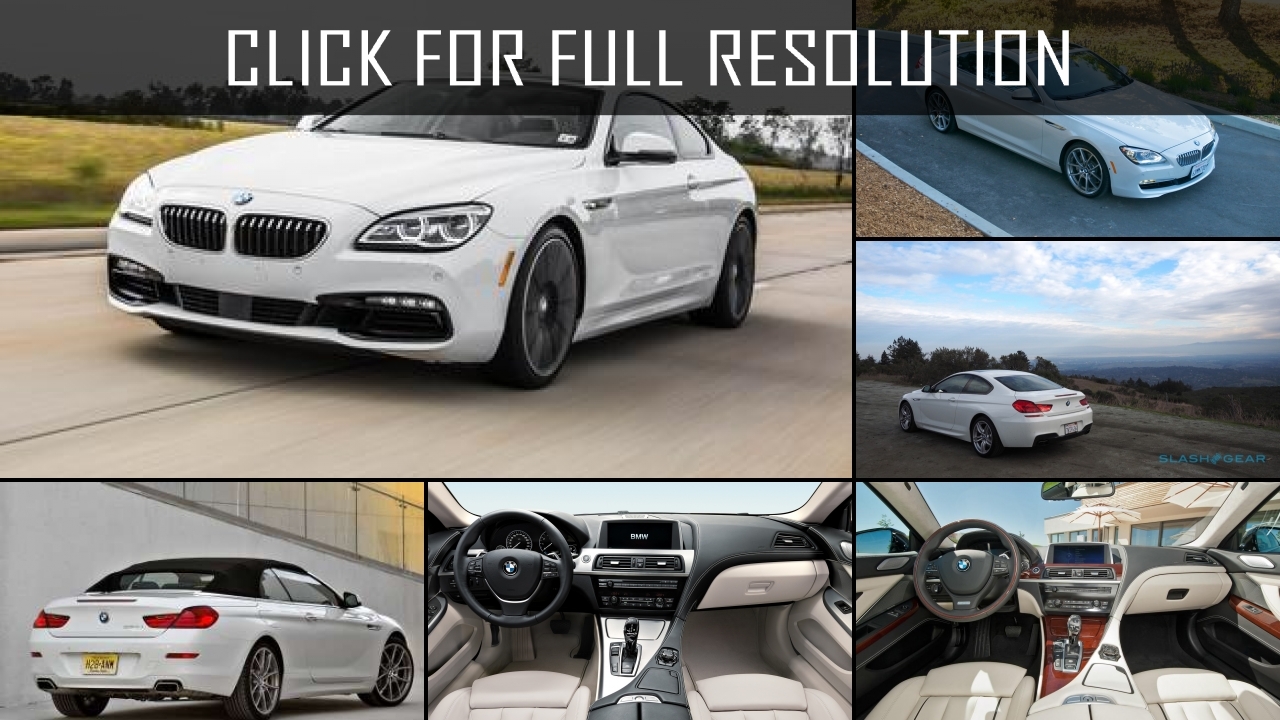 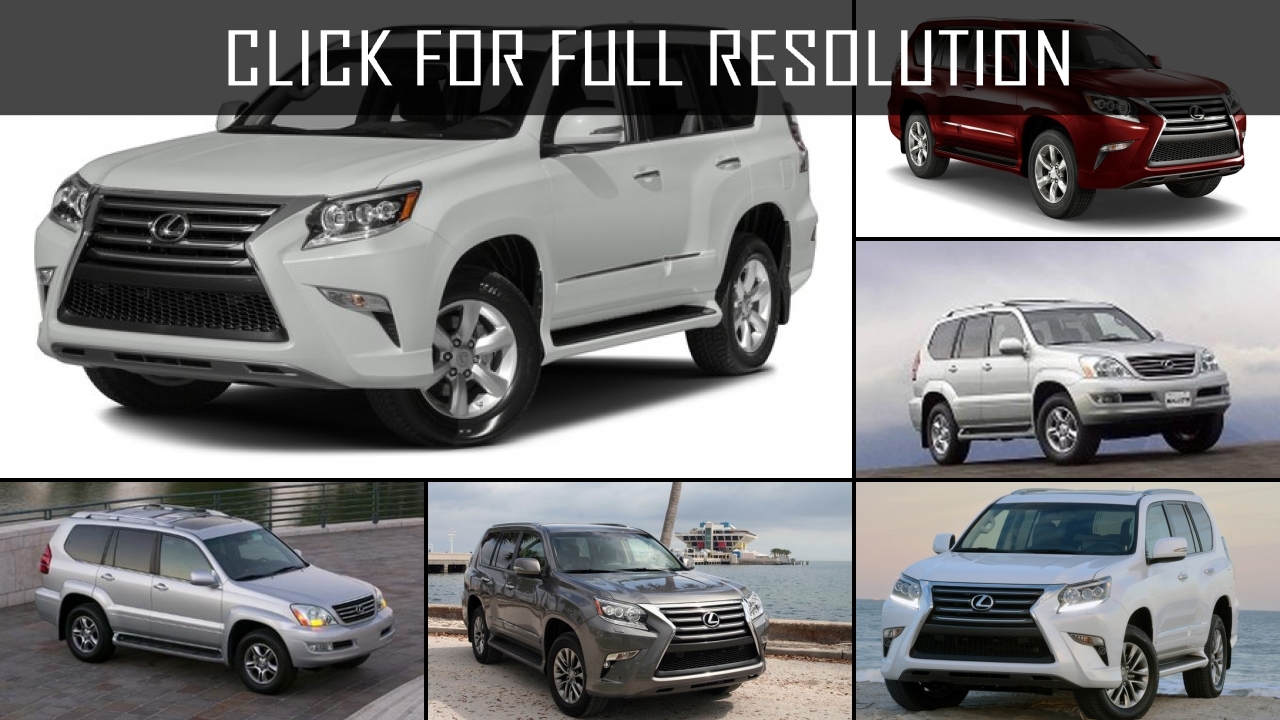 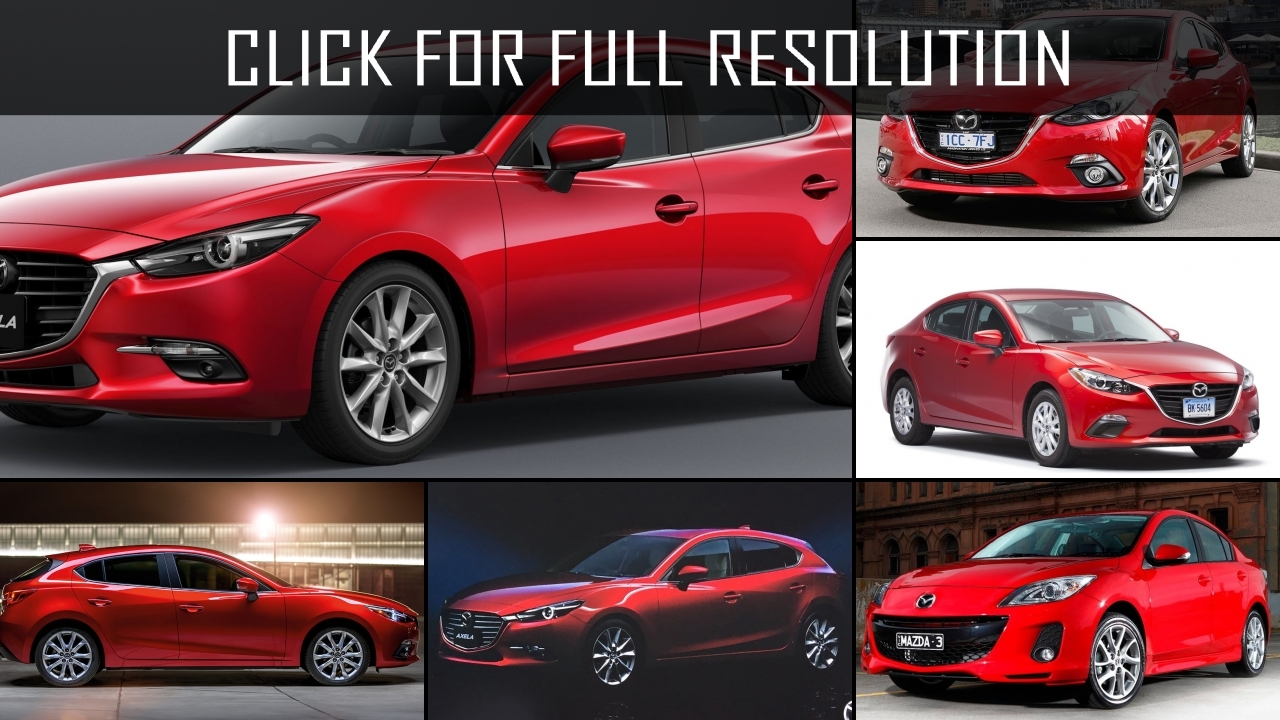 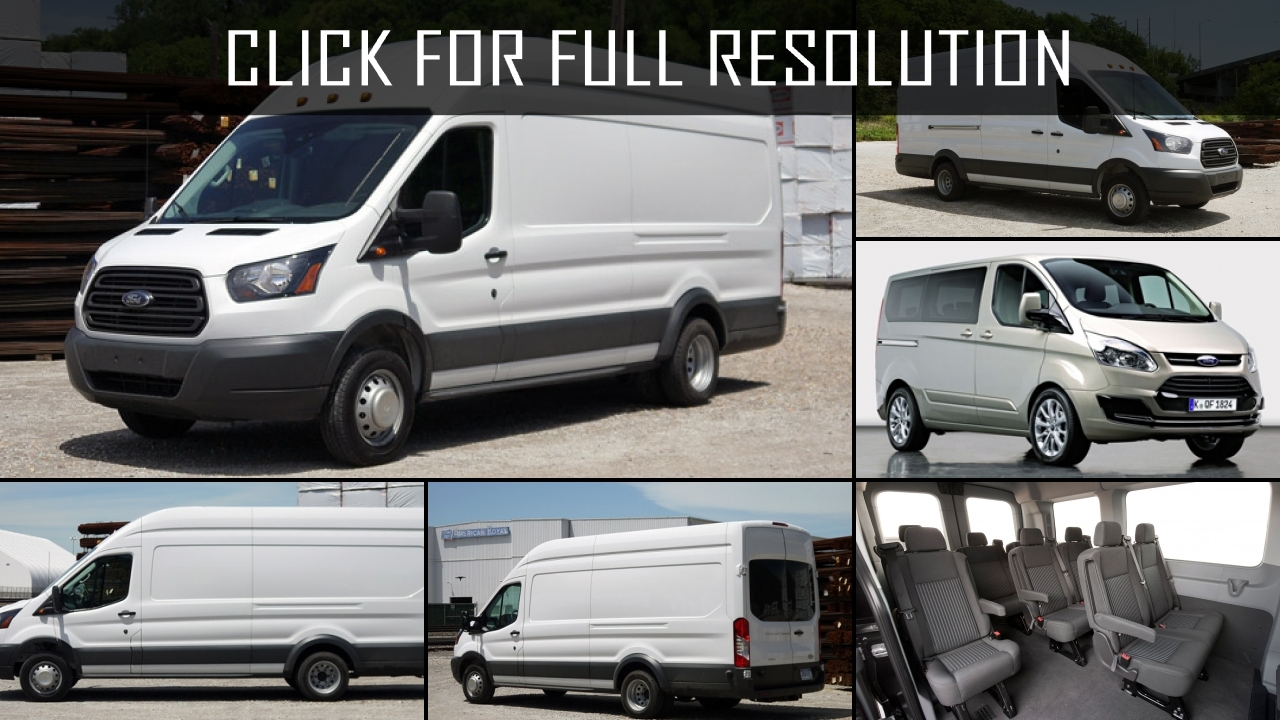 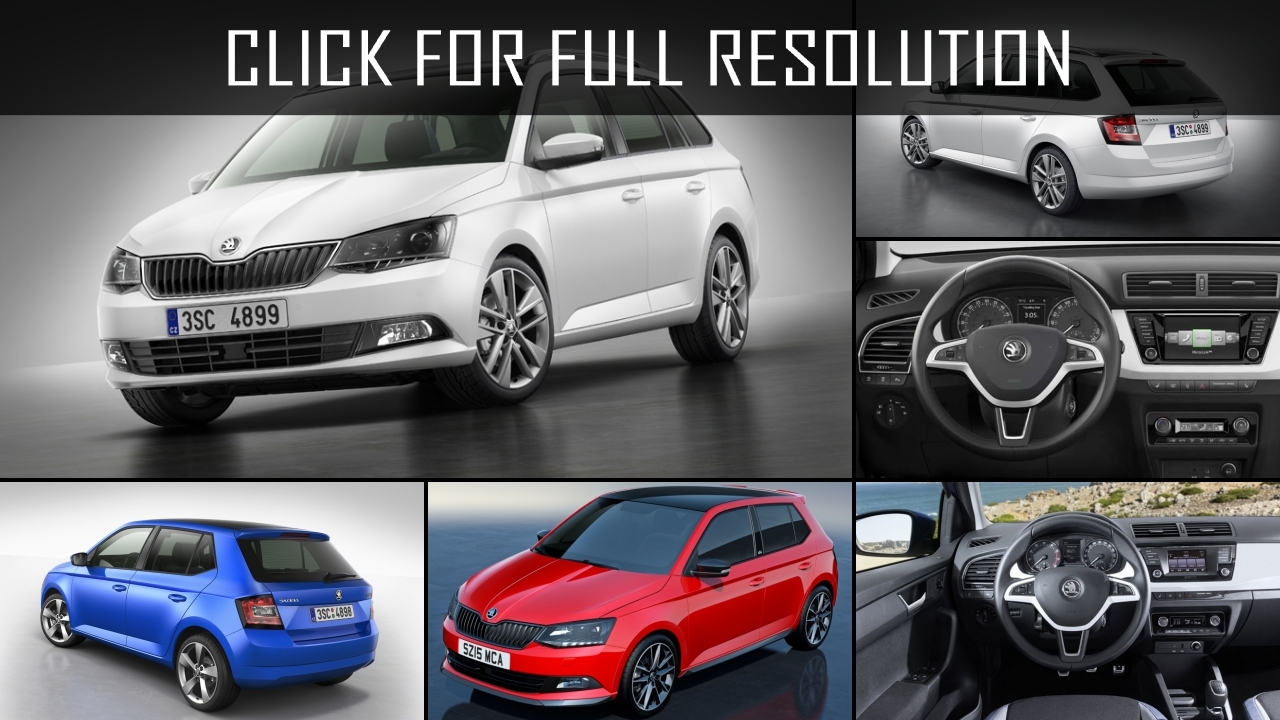