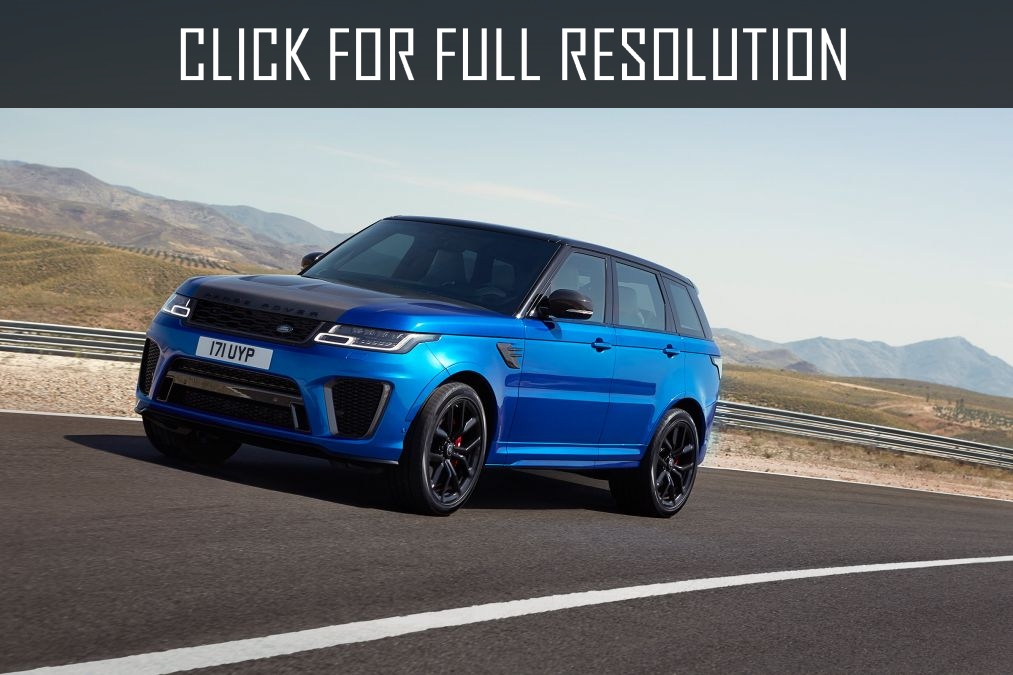 In addition to new technologies, the family of SUVs was added with a hybrid model. The company announced the novelty under the name of Range Rover Sport P400e. It is equipped with hybrid power unit consisting of the 2-liter turbine motor power of 300 hp and one electric rated at 116 hp. The total output of the power plant is 416 hp and 640 Nanometers of torque. The novelty accelerates to the first one hundred km/h in 6.7 seconds.

At one electric traction, the crossover can pass up to 50 kilometers, at the same time on charging at the special station, it needs 2.5 hours and by using household electricity — 7.5 hours. Also, the updated Range Rover Sport SVR was premiered. The power unit was left without changes, however, engine power has increased to 575 hp. Acceleration to 100 km/h is also improved for 0,2 seconds and became 4.5 seconds.

All modifications of Range Rover Sport got a new interior. Now, the car is issued in a style of crossover Velar. The second display was placed in the central console which makes possible to manage the majority of functions of the car. 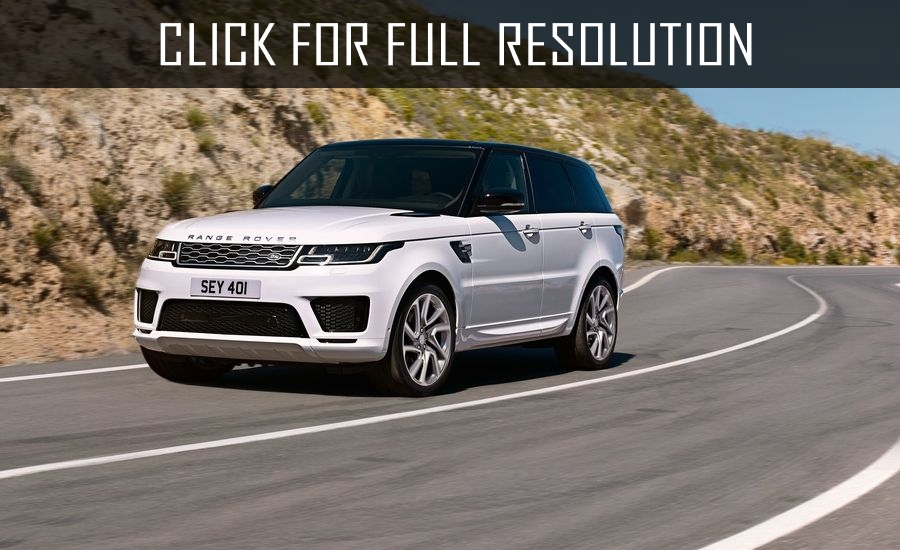 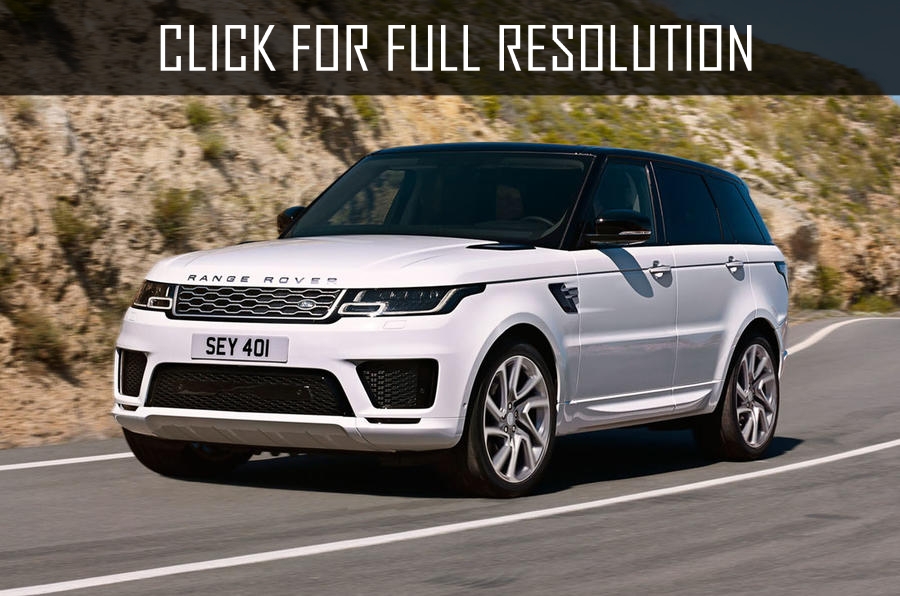 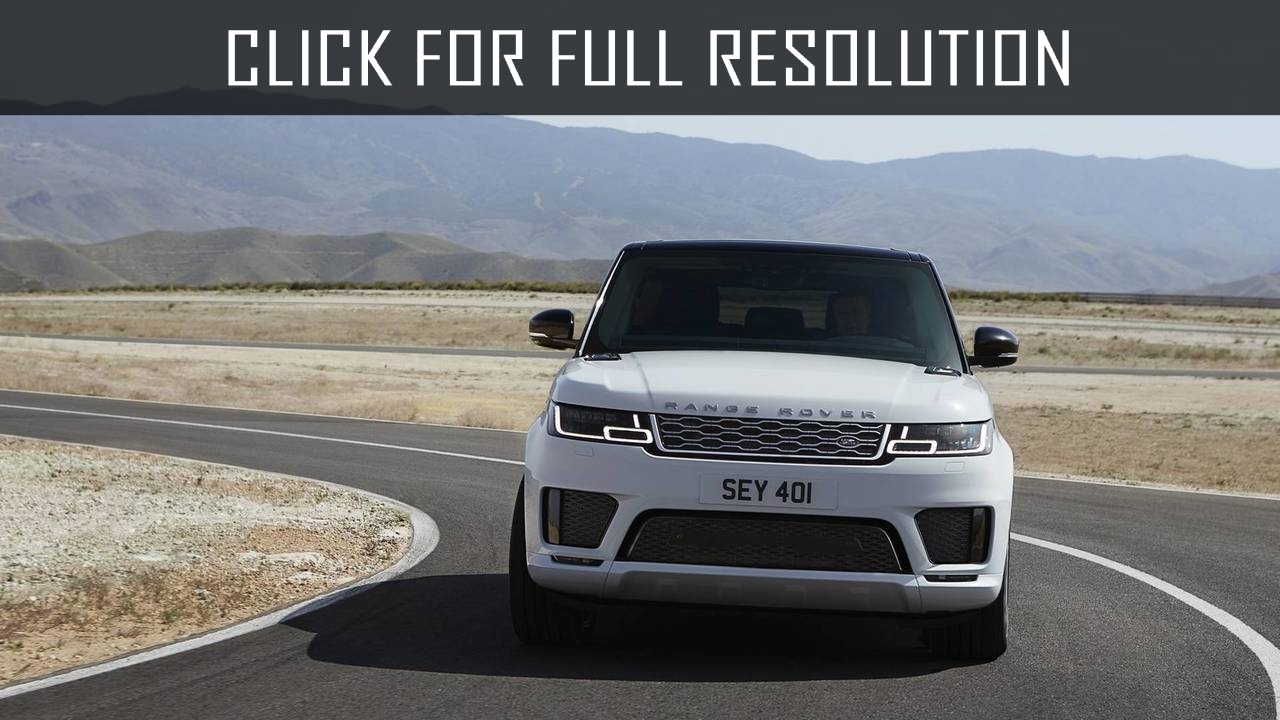 A unique version of Nero Nemesis Lamborghini Centenario was received by a buyer from Germany. The Italian brand Lamborghini has already begun to supply supercars of the Centanario series.The unique ... 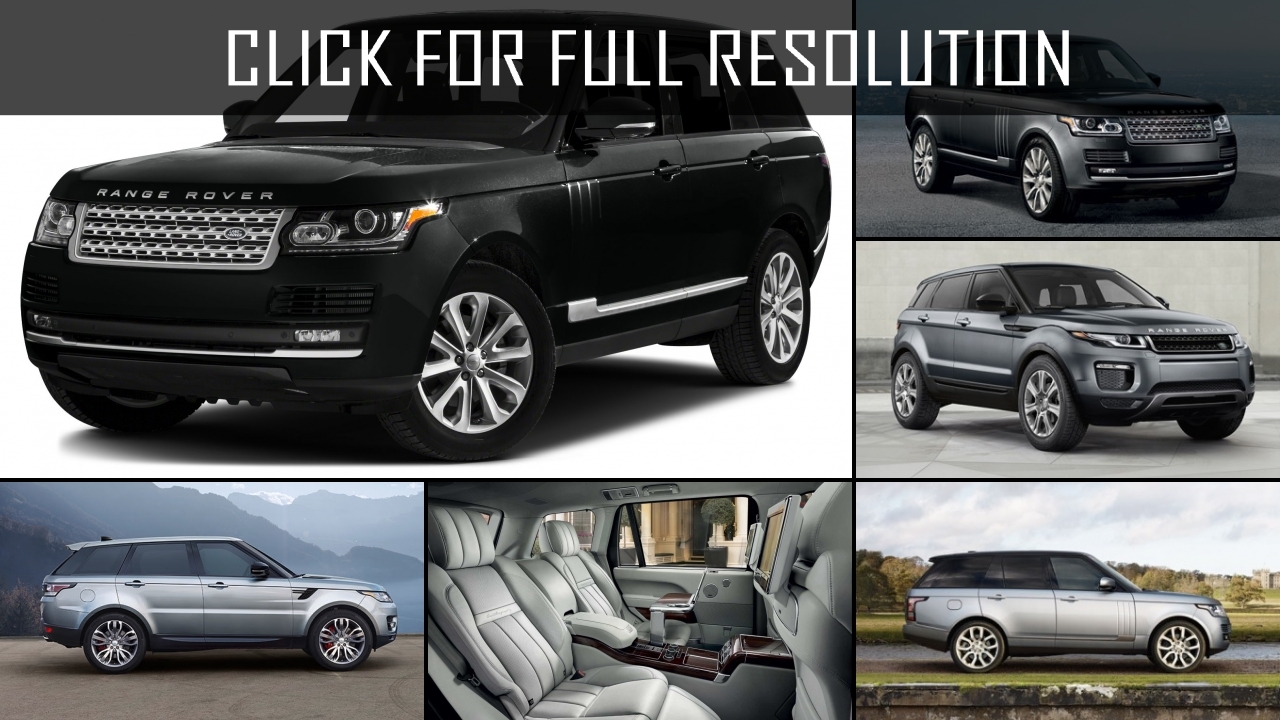 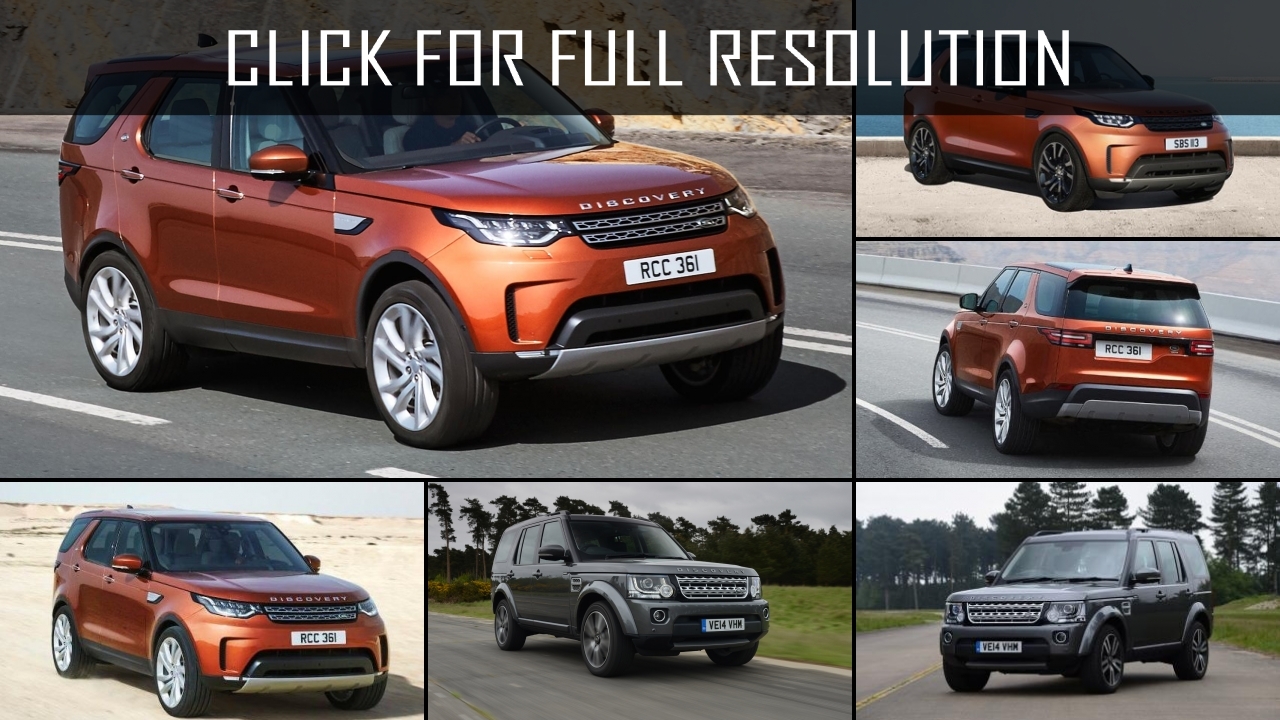 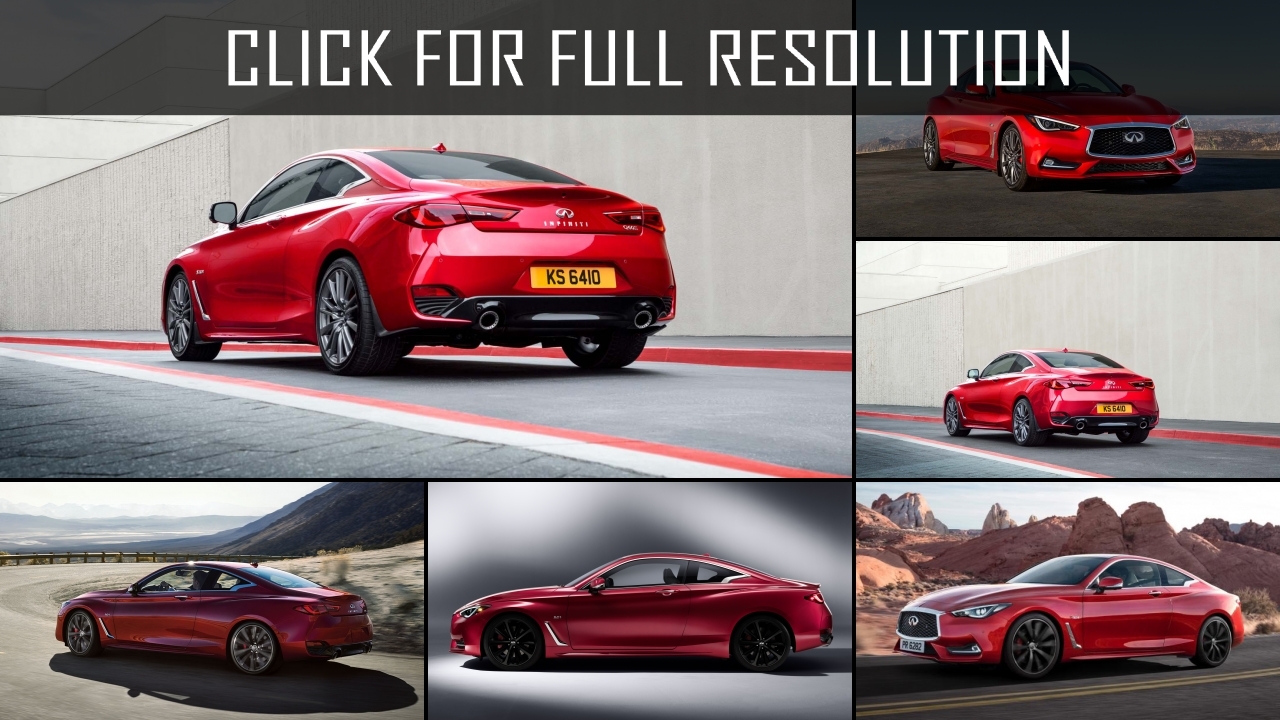 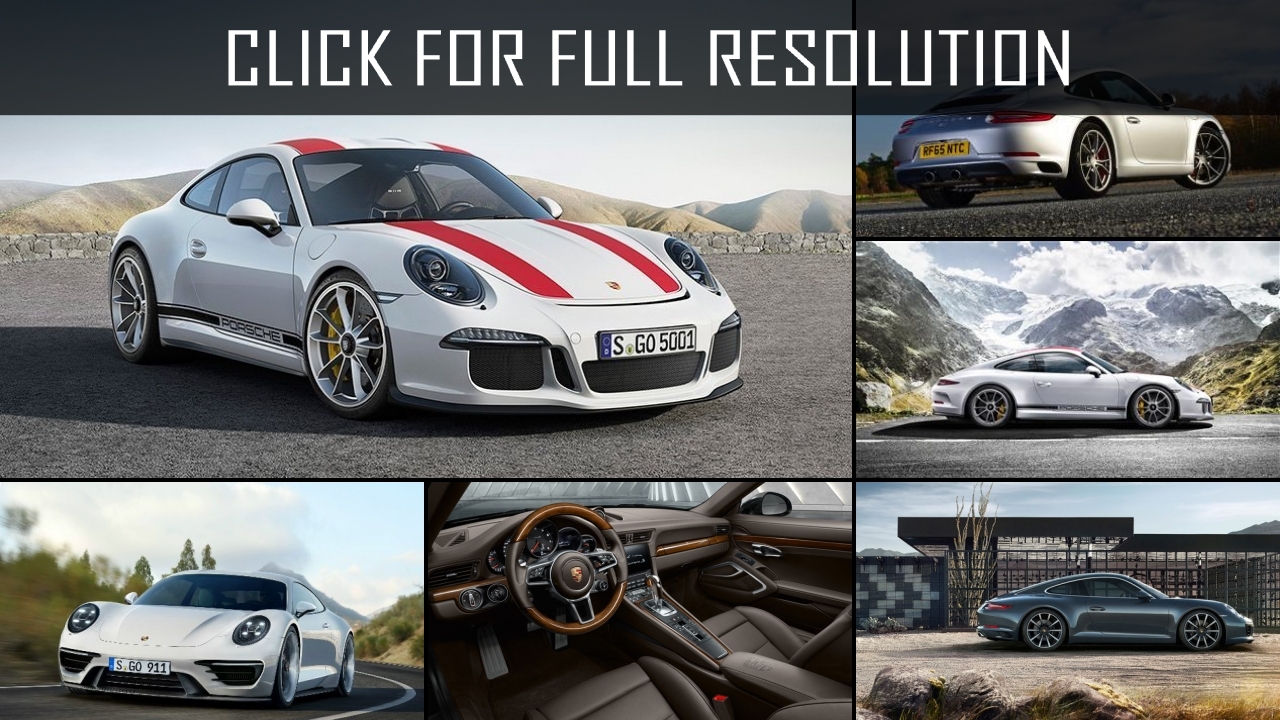 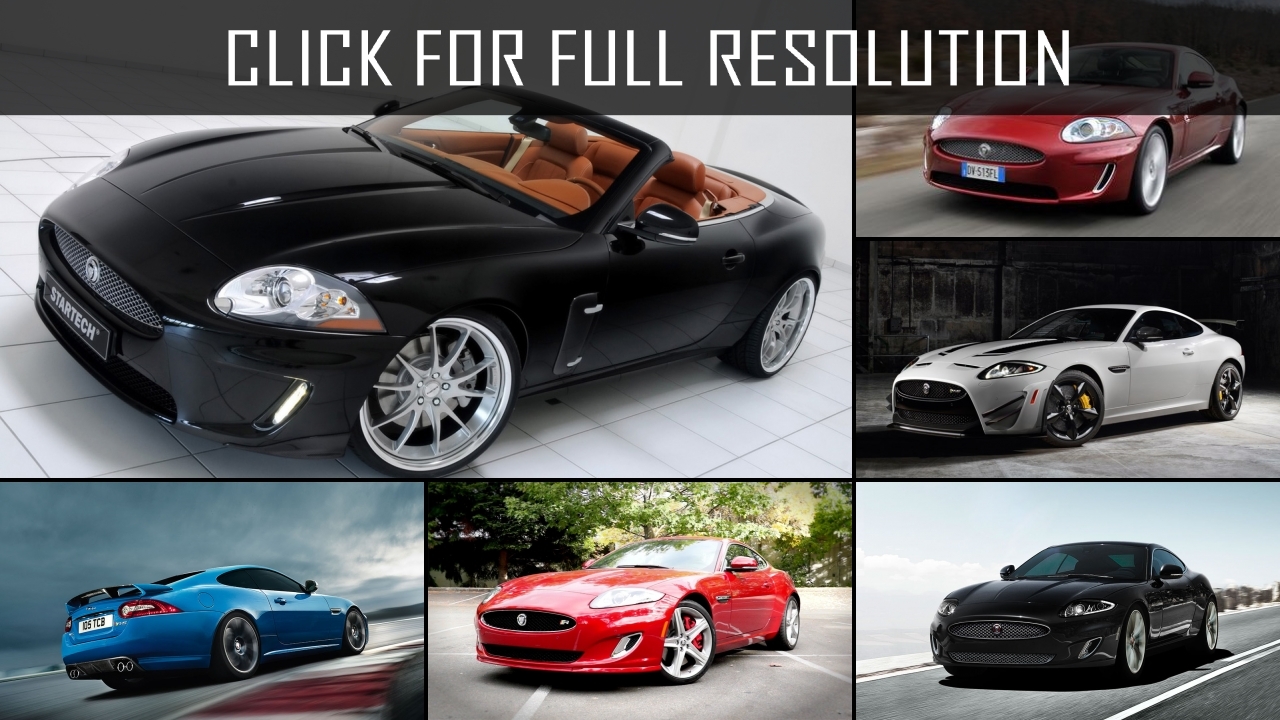