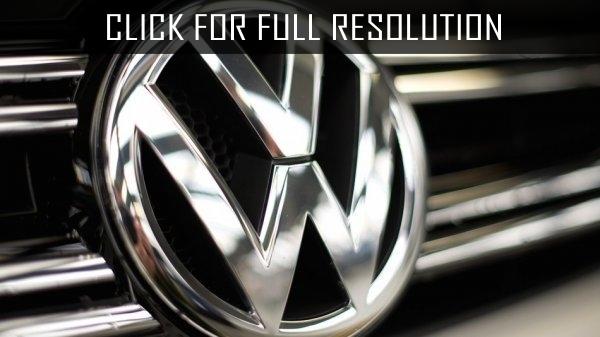 For the first time for half a century the Volvo autobrand in popularity in Sweden conceded superiority to the German car brand Volkswagen. Regarding this became known after the announcement of the local car dealers operating report on the implementation of transport vehicles over the past year.

The representative of German automaker Volkswagen therefore commented on the situation, calling the car Golf a part of history of the Swedish state because of its popularity among the local population. Such a situation for the last time took place fifty-four years ago, just after when the Swedes prefer the car brand Volkswagen Beetle as their own brand.

Walls Forsber who is the chief representative of Volkswagen carmaker in Sweden in turn, pointed out that they expected the leadership of the Golf model last year as Volkswagen for a long time was not on the leader position. Along with this according to the summing up the results, the Golf model on the country dispersed in an amount of 22084 copies. This figure exceeds the sales of the Volvo autocompany on 763 cars. 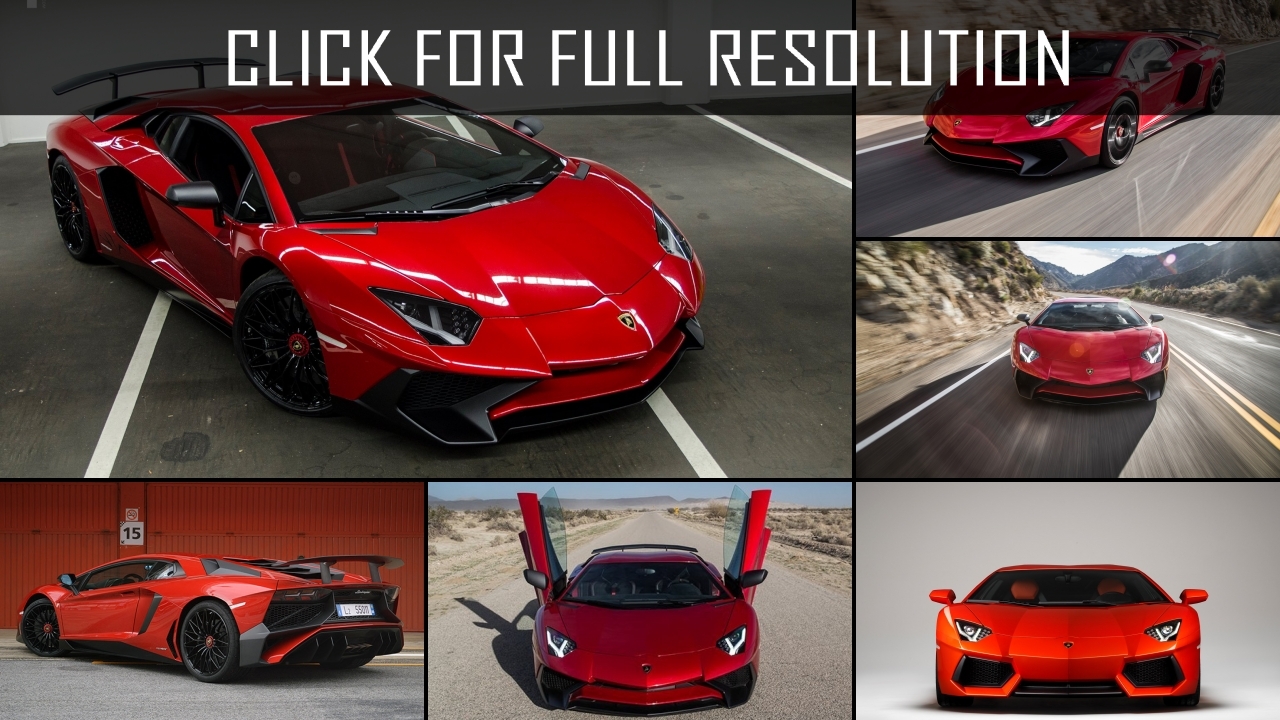 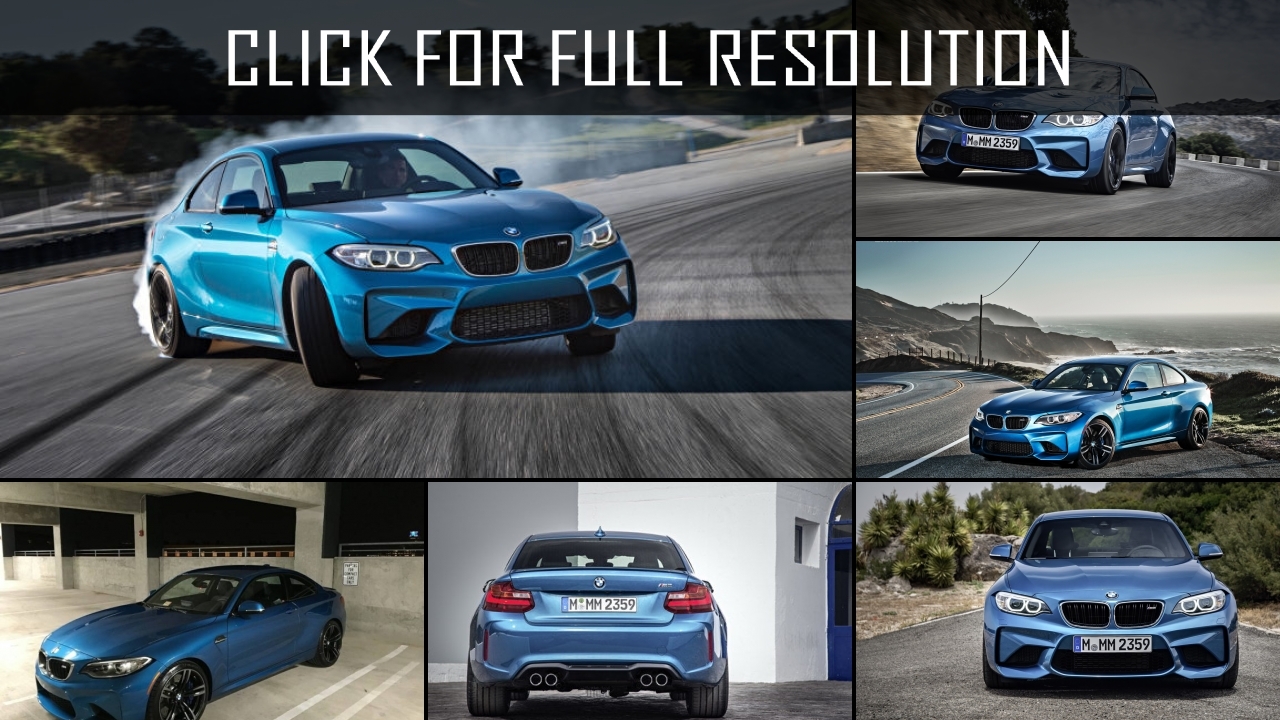 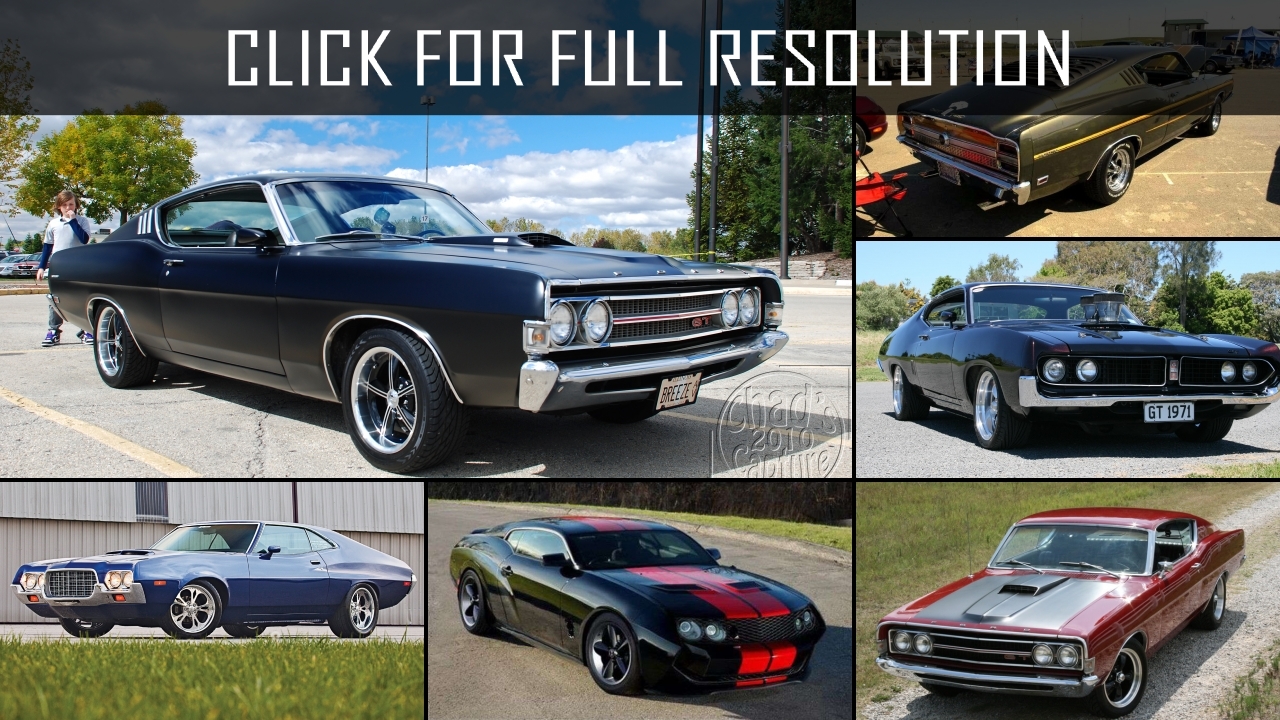