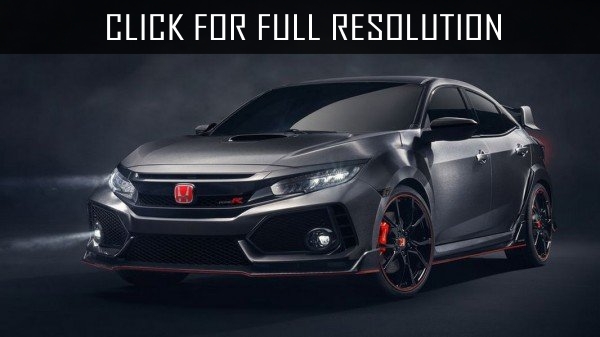 Japanese manufacturers are actively working on the creation of the "charged" version of hatchback Honda Civic Type R. The presentation of a new car Honda Civic Type R is scheduled during the Geneva Motor Show. Less than a month left before the opening of motor show.

Japanese demonstrated a new hatchback Honda Civic Type R not once already, but the official presentation will take place at the site of the Geneva Motor Show. During the debut will be announced details of the technical components of the new vehicle.

Currently any official information about the "charged" version of Honda Civic Type R almost does not exist. By assumption, experts, under the hood will be installed engine with turbocharging system with performance of 306 horsepower, its work will be paired with a six-speed "mechanics".

At the same time it became authentically known that the "charged" Honda Civic Type R version will be made on capacities of the British entity located in Swindon. Initially new hatchback will go on sale only on the market of the United States. 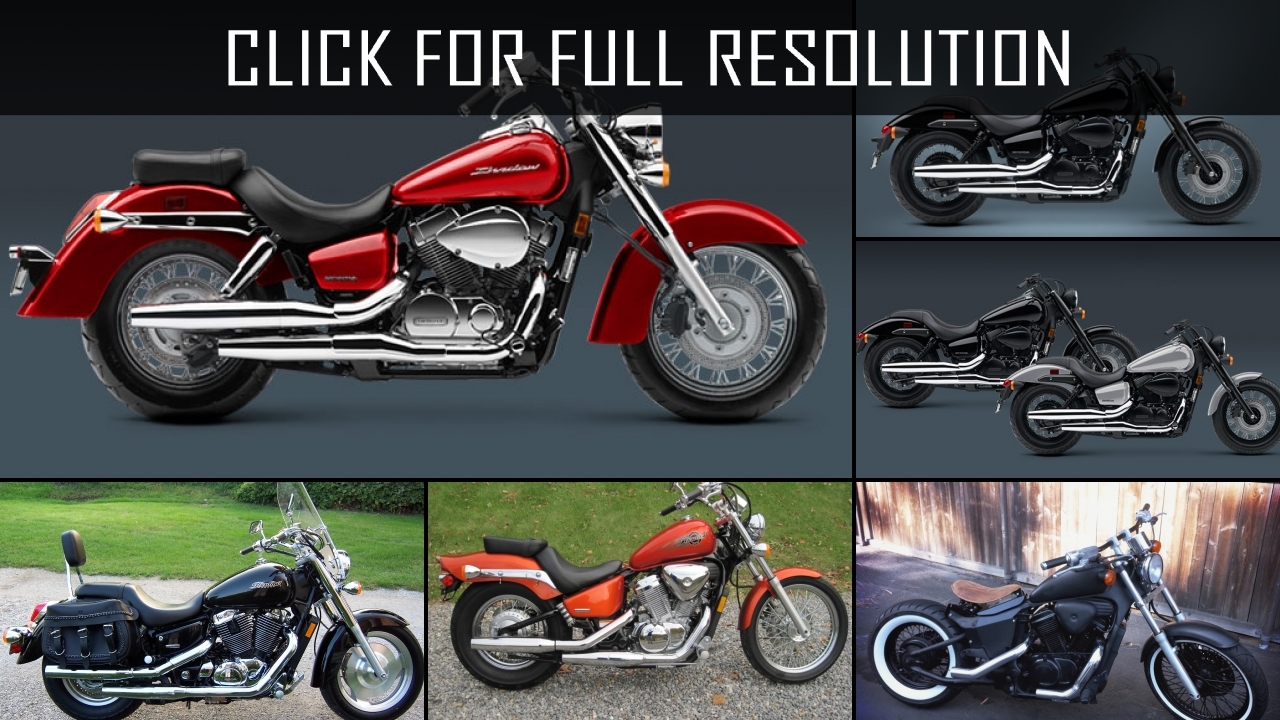 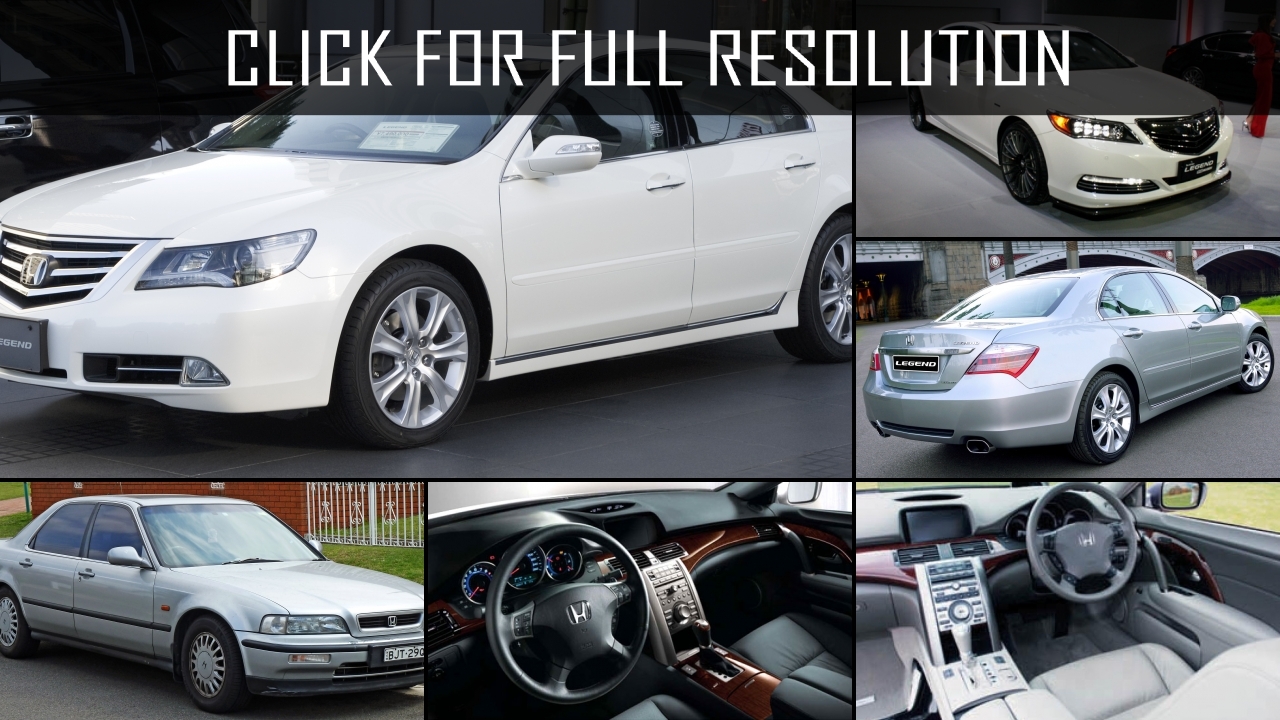 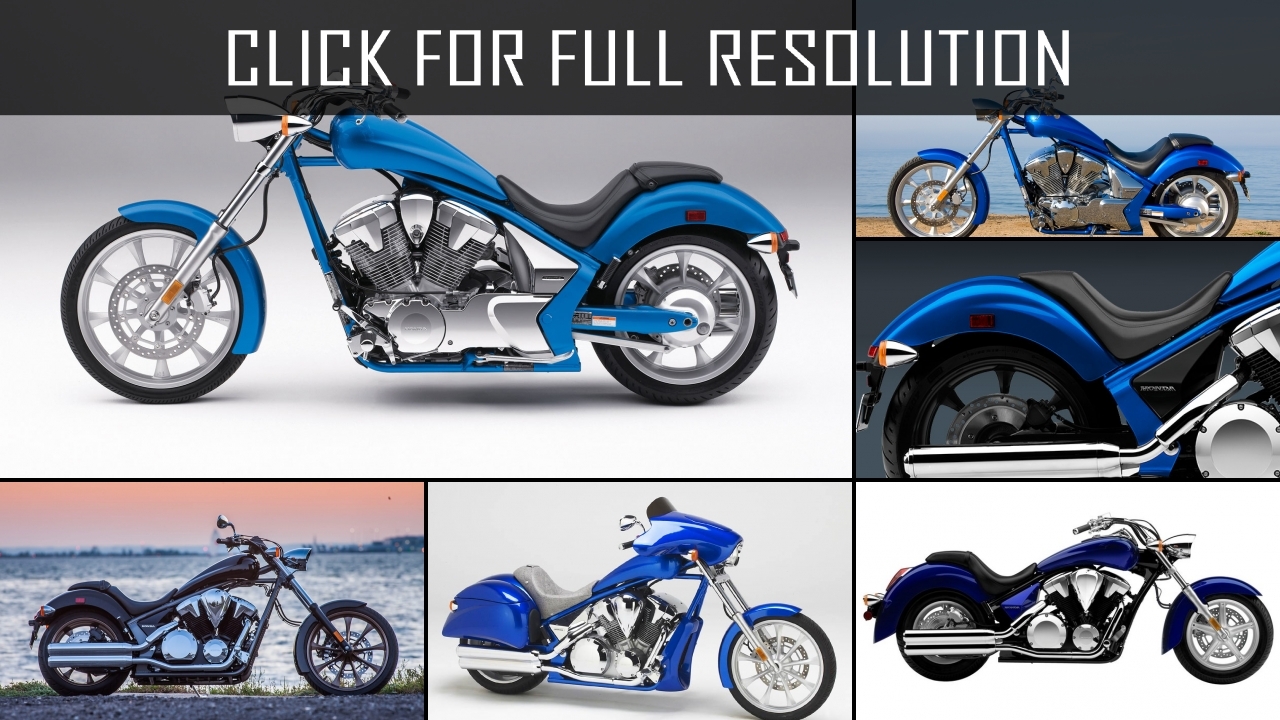 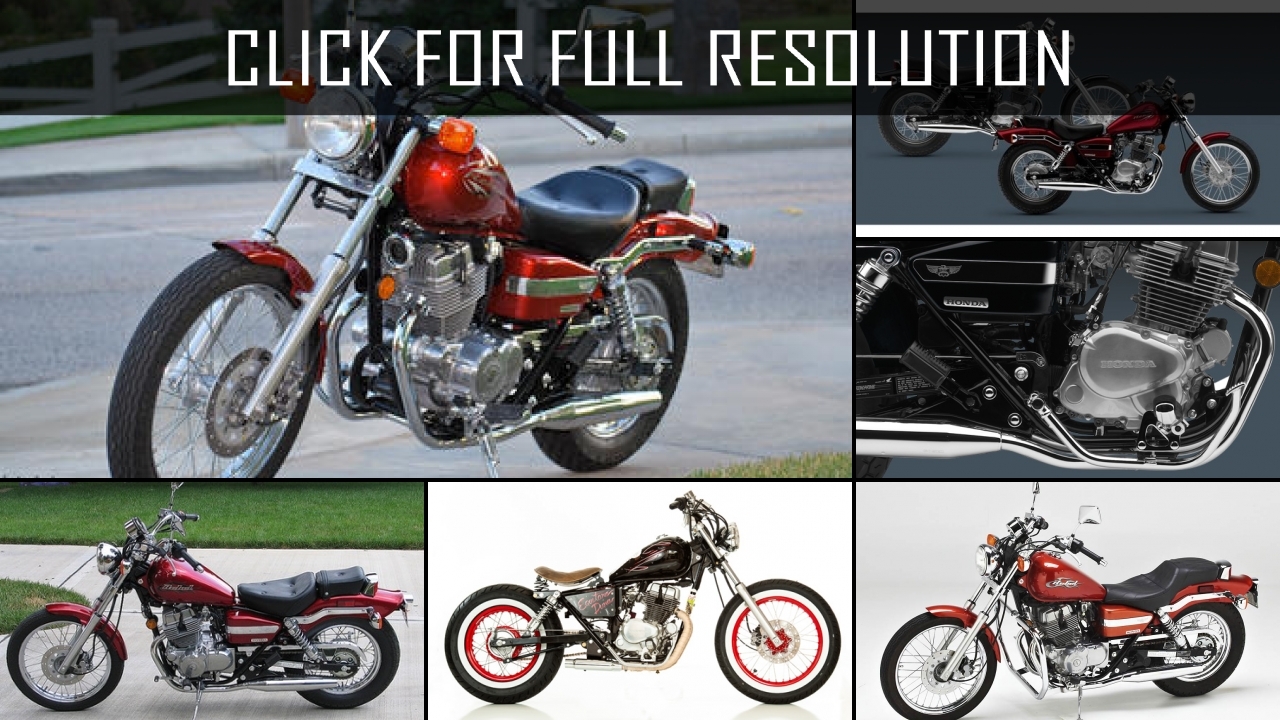 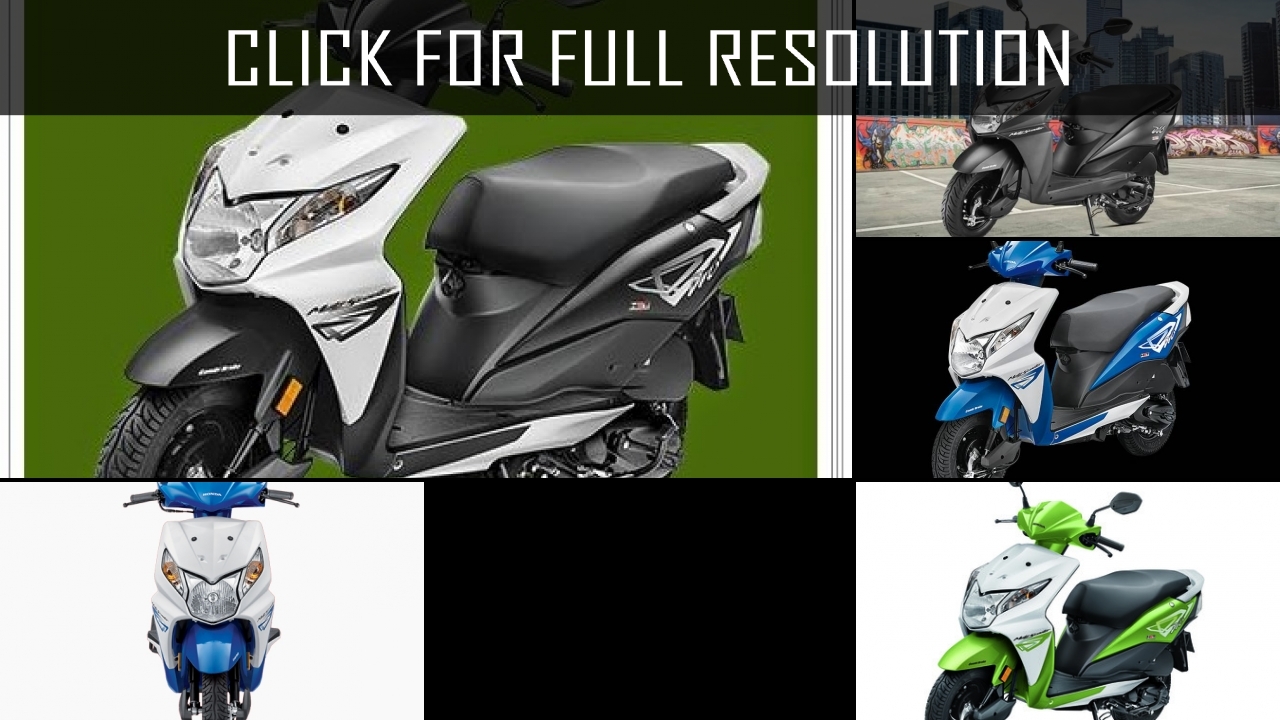